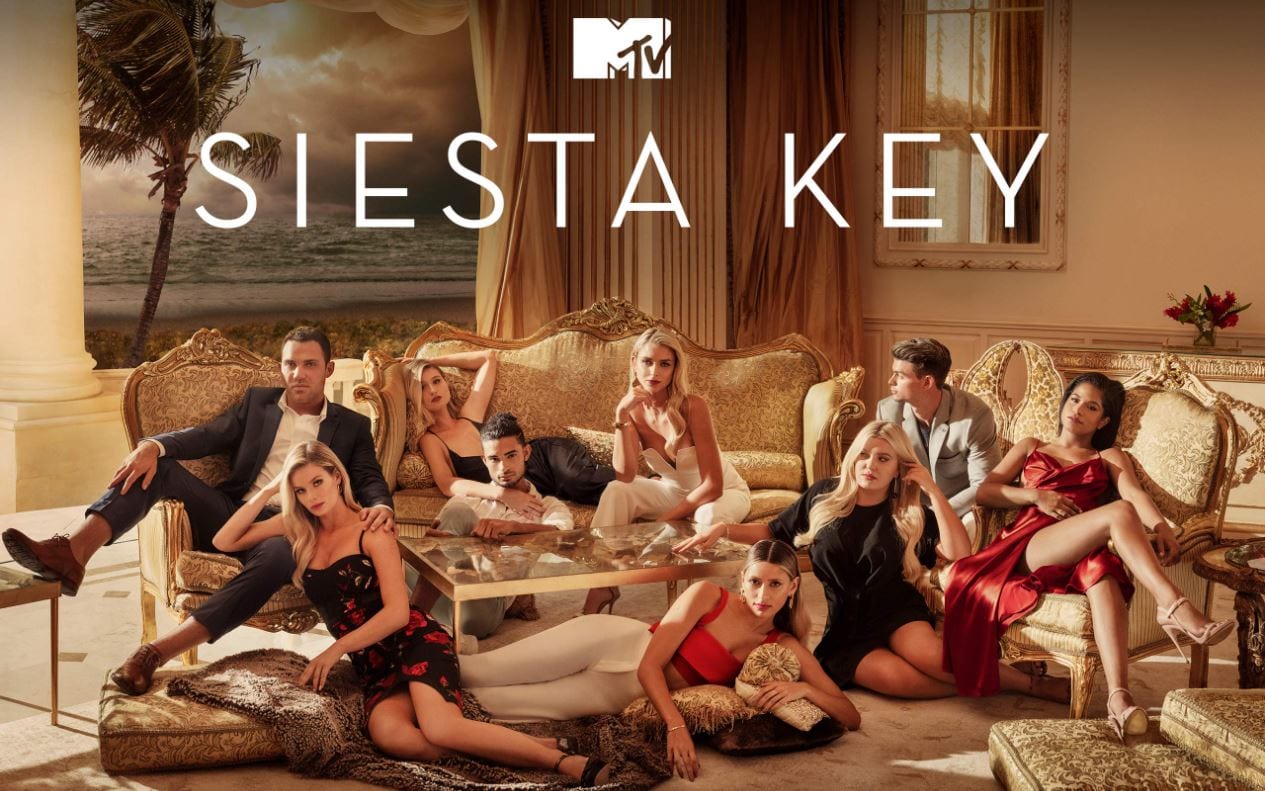 Siesta Key is an American reality TV series that follows a group of friends as they navigate their lives to adulthood. First premiering back in 2017, Siesta Key is a paradise, set on a barrier island in the Gulf of Mexico off the coast of Florida. This MTV show was inspired by an early 2000s reality show called Laguna Beach: The Real Orange County. While the show faced its own fair bit of controversy, it is highly popular even renewing for another season. Now that the fourth season has begun airing, question is, Where to Watch MTV’s Siesta Key?

The show revolves around certain groups of individuals who are at an age where they must tackle adulthood. It’s only now that they grasp on responsibilities, thus have their own struggles to socialize and form bonds. This has them try to have much better grounding towards their own social, psychological, and emotional livelihoods. While they do live on a beautiful island, it is not always fun and games. Their personal relationships with one another often create enough dramas and fights that it is simply entertaining to watch. These conflicts within the participants are what bring out their true selves, helping us get closer to ones on the other side of the screens.

Where to Watch MTV’s Siesta Key? 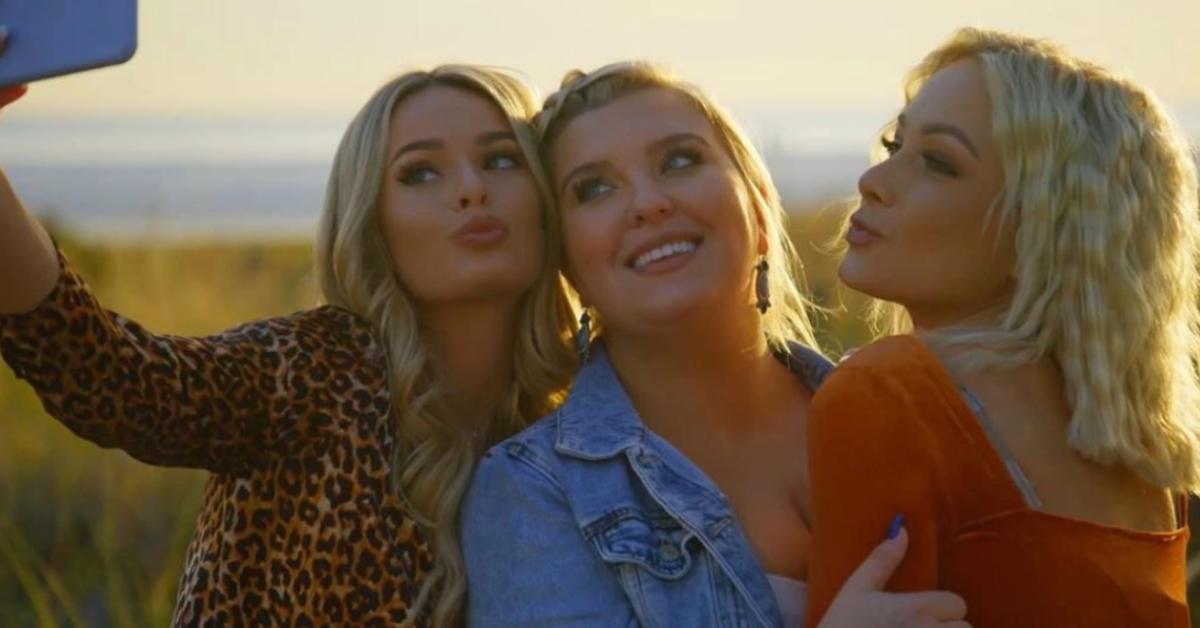 MTV’s Siesta Key is available to primarily watch on MTV at 8 pm ET / 7 pm CT. If one happens to miss this time slot, they can also watch the episodes on MTV’s official website. This would only be available sometime after the release. Meanwhile, Paramount also features MTV shows on their platform. So, Siesta Key is also now available on Paramount Pictures’ direct-to-consumer platform called, Paramount Plus. This show is also available to watch on Apple TV+, which could be subscribed to by paying only $4.99 a month. The good thing is that Apple TV does have a 7-day free trial giving one an opportunity to try out the new streaming service.

Siesta Key can also be watched via live streaming on platforms like Fubo TV, DirecTV, Philo, Xfinity, Sling TV, and Spectrum. The show has also been made available to watch on YouTube TV. While Siesta Key Season 4 isn’t available on many platforms, we can predict it to soon come on platforms such as CTV, and NOW TV. This also applies to platforms that provide Video-On-Demand content. Siesta Key’s previous seasons have been made available on some platforms, almost guaranteeing that Season 4 will be made available as well. You should soon be able to rent or buy episodes from Siesta Key Season 4 on Amazon Prime Video, Vudu, Google Play, FandangoNow, Microsoft Store, and iTunes.

Also Read: On My Block Season 4: Has Production Started For The Final Season?

What should you expect in Siesta Key Season 4?

MTV’s reality show, Siesta Key has garnered a massive audience within the first three seasons of the show. Now the cast is back with more as we are about to witness much more of the drama between Juliette and Kelsey as their friendship comes into question. This has started as both of the girls are about to launch their own swimsuit brands. And they will rival one another in business. Meanwhile, Brandon has become a father and would now reveal to his girlfriend Camilla about the newborn as well. We will even witness a huge lifestyle transformation in Chloe. Reportedly, this will be her last season in the show.

Moreover, the town of Siesta Key is soon about to have a wedding. Madisson Hausburg is finally engaged to her boyfriend, former Producer to Siesta Key, Ismael ‘Ish’ Soto. So, she might soon follow up the engagement with marriage and might even move to Los Angeles. She announced this engagement on a virtual reunion of Siesta Key. This marriage could even lead to a recurring character in the series, Ish. And quite possibly his introduction could mean that the new couple may take initiatives as a collective thus giving us some new drama in the show.

According to the preview of the first episode, Amanda is about to break down in front of everyone. If relationships are to be considered, we even saw Juliette and Sam slowly getting closer in the previous season, and now they have committed to one another. They have had their own set of problems to deal with in the past. Meanwhile, we may even see more focus on Kelsey and Garrett’s relationship. Especially now that the new brand is being launched.