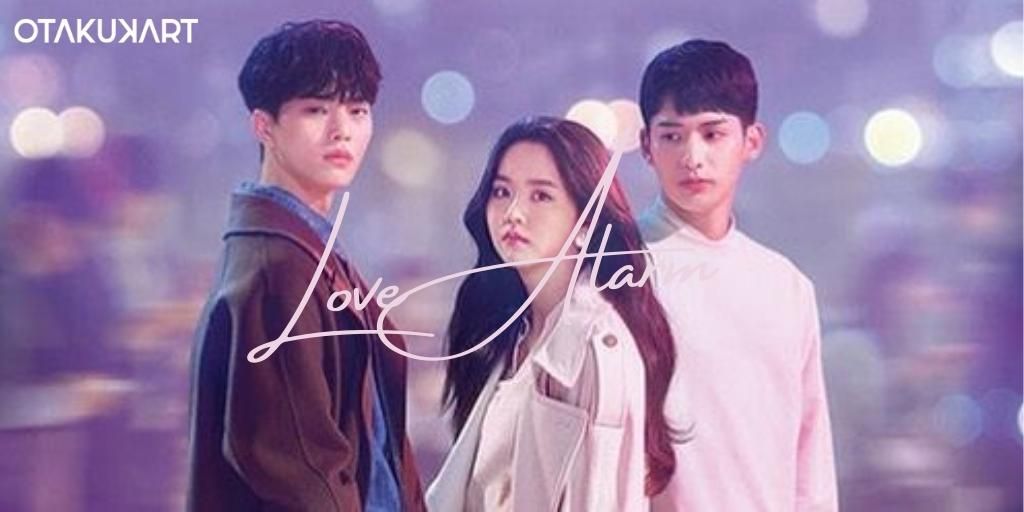 Love Alarm is a webtoon-inspired romantic k-drama that seriously hits a sensitive spot. Viewers have said they get sentimental while watching this drama serial and 95% of the time insist against watching it. The reason for this may be because the k-drama brings out some real angry emotions. Because, of course, it is a drama, and most events in the series are dramatic and unnecessary. The misunderstandings in the story give people the tendency to throw their screens out the window. However, Love Alarm still remains juicy. No matter how dramatic the show is, one can not deny it being exciting.

In the k-drama television series, Love Alarm, the instant unpredictable fame and attention the series received surprised all producers of the film. For a total of 2 weeks, the drama was trending worldwide as the most popular k-drama worldwide. And that says something. Something like, even though the k-drama spared no dramatics, people still watched. Who can deny watching a juicy drama-filled series?

Even if secretly, likely that everyone would watch it. Love Alarm does portray some painful events, like a small misunderstanding that destroyed a possible future relationship. That was the most maddening of all. Yet, it still remains to be a must-watch series.

What To Expect From Episodes of Love Alarm?

In the entirety of the series, the show portrays immense focus on a few high school students who are confused about who can be their significant other. In the beginning, it is shown that there is an app spread worldwide that pings when you are within 20 feet of your soulmate. Thinking the app is fake, people download the app to make fun of it. Soon, they are proved wrong and realize the app works. Despite this app being meant to help people find their true love, it becomes a nuisance for one particular high school student.

The female lead only wishes to complete her high school diploma and gets wrapped up in a glitch. The man who is truly in love with her seems to be in the vicinity of the female lead, however, the female lead finds the popular guy of the school to be standing next to her. When she sees this, both their phones ping showing the Love Alarm being active. 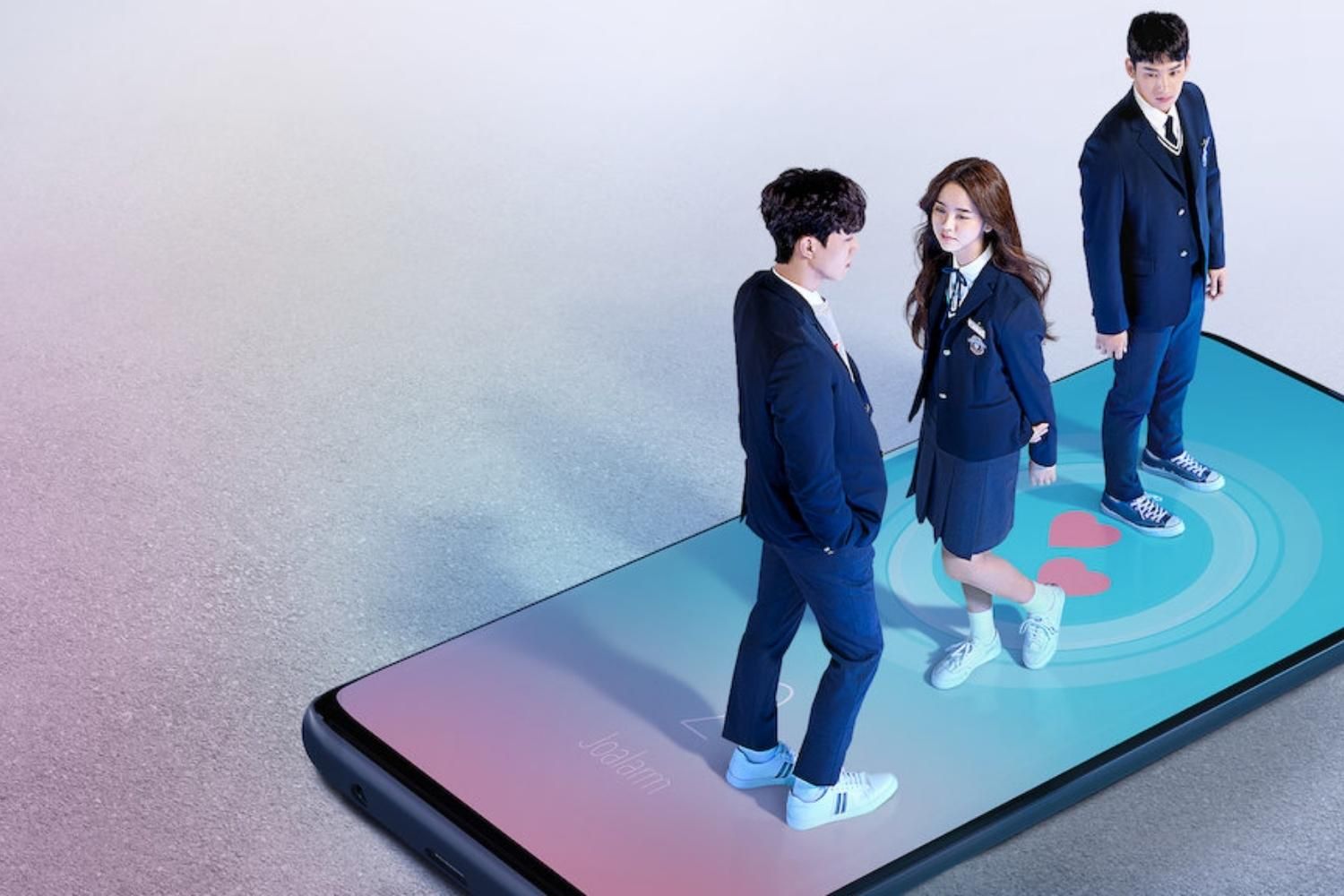 Also Read: How To Watch Save Me K-drama Episodes Online?

Thinking that the two are meant for each other, they take the Love Alarm as the indicator of both being each other’s soulmates. This is the first misunderstanding that leads the show to create an interesting rise in the climax. As the drama further progresses, turns in events create bigger and bigger unexpected conflicts.

How unfortunate is it for the main female character to have her life led by an app probably made by some 13-year-old? If only she’d trusted her instincts, if only she’d gotten to know the real man who’d fallen so hard for her, we’d haven’t seen her heartbroken. But, the dramatics seem like the seasoning to any drama serial. After all, it is called a drama.

Where To Watch Love Alarm?

The k-drama, Love Alarm, consists of 2 seasons, taking heartwrenching to another level. Love Alarm can be watched on Netflix, the original screening site. The basis of the entire story would make someone wants to bawl their eyes out. I mean, who in the world gives such painful occurrences purposefully? The first season contains a total of 8 episodes, while the second contains 6. The 6 episodes of season 2 decide if there will be a happy ending or not. The female lead’s life depends on 6 episodes that’ll write her fate. 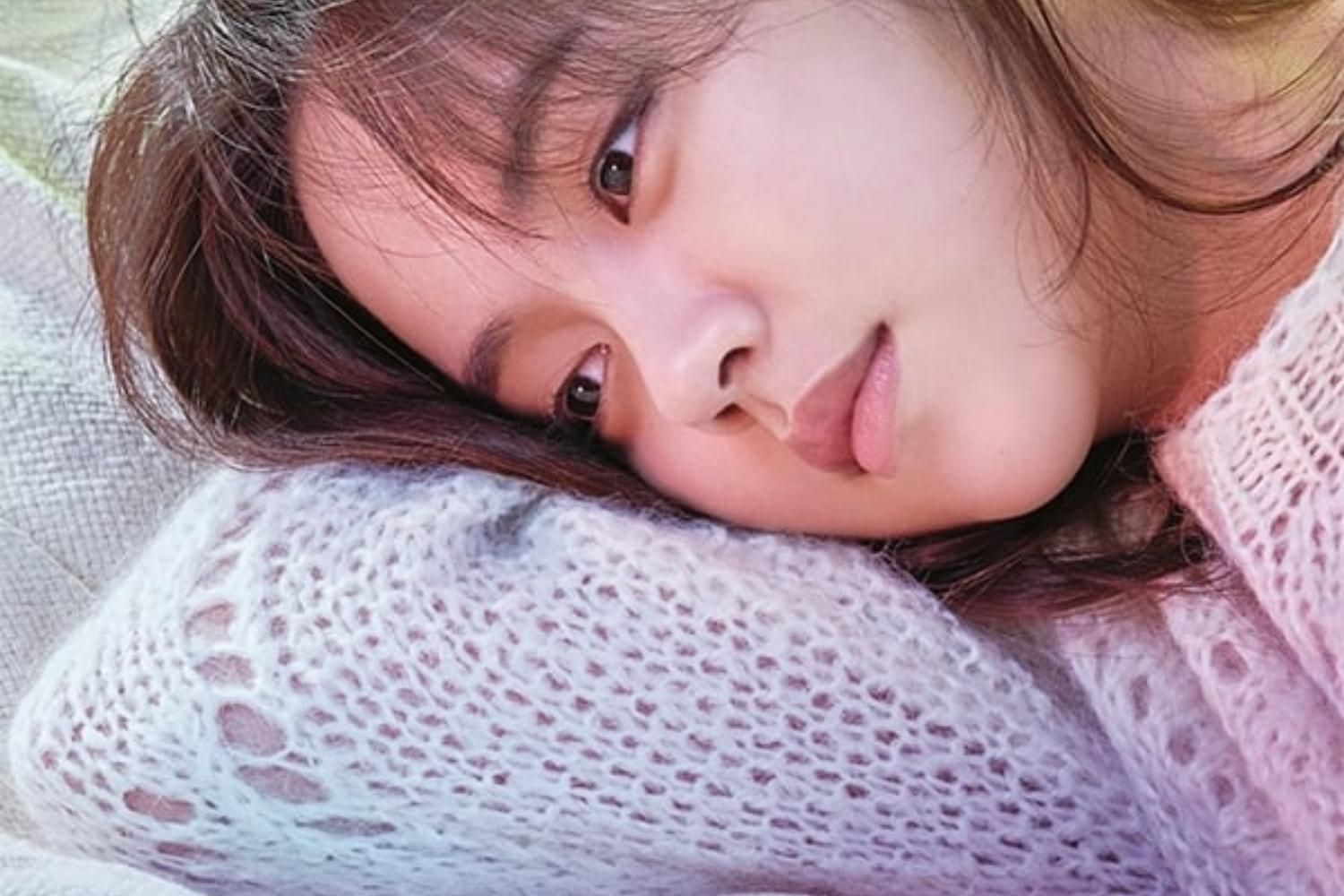 Does she deserve all the traumatic events? Honestly, yes. It does not make sense to me why high school teens depend on an app integrated by mad scientists who thought it would be a good joke to ruin people’s lives, to decide who and who they shouldn’t be with. It is making me go crazy to see the main female character confused to see her life turn out messy.

What do you expect to happen if you let human-designed coding dictate your life partner? Sunny days and rainbows? No, of course, the female lead sets herself up for destruction the minute she lets the app into her life. Call me heartless, but the female character should’ve listened to her heart instead of codings.

Also Read: How To Watch Forecasting Love and Weather?