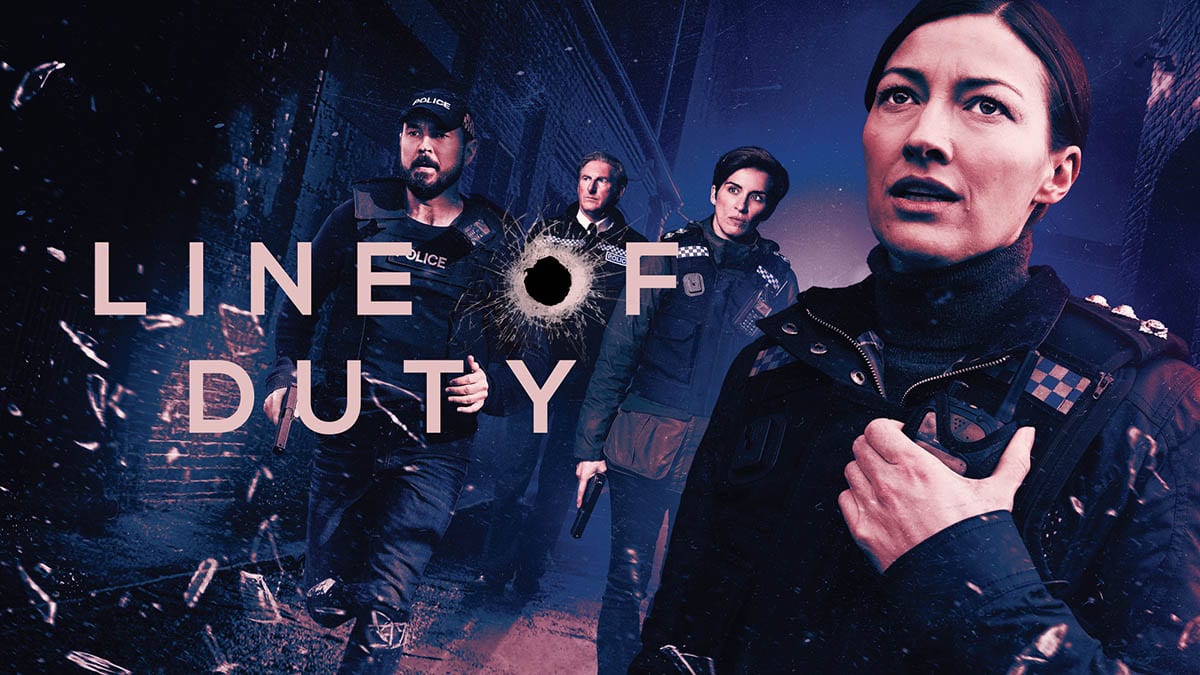 Netflix has been loved for its crime drama series. Line of Duty is one among them too. It is a British police procedural television series made by World Productions and created by Jed Mercurio. The first season premiered on BBC Two on June 26, back in 2012. It is till now gaining great views and success with the new seasons. With a total viewership of 4.1 million viewers, it was their best-performing drama series in ten years. On February 12, 2014, the second season premiered. The BBC ordered two more episodes as a result of the show’s widespread public and critical praise. The third series premiered on March 24, 2016, and three more series followed.

The BBC announced its renewal of the sixth series in May 2017. Filming for the 6th season of the show started in February 2020 but was halted due to the COVID-19 pandemic the following month. It was then resumed in September. On March 21, 2021, BBC One started broadcasting the sixth season. Line of Duty is the most successful drama series on BBC Two, winning the Royal Television Society Award for Best Drama Series and the Broadcasting Press Guild Award for Best Drama Series. It was named one of the top 50 BBC Two shows of all time, as well as one of the top 80 BBC shows of all time. The program was voted seventh in a Radio Times poll of the best British crime dramas of all time. Does not all these details make you wish to watch the show too? No worries. We got you.

Where To Watch Line Of Duty Online?

Line of Durty s an original Netflix show. This show was streamed and premiered on the same online streaming platform. You can watch Line of Duty all seasons right now on Netflix. Apart from that, if in case Netflix is not available, no worries! Line of Duty is made available to you on many other platforms. Hulu, BBC iPlayer, AMC, Amazon Prime Video, and lastly, also on Youtube TV. You can stream Line of Duty with the Youtube TV free trial pack too. Choose your platform and binge-watch the show right now. 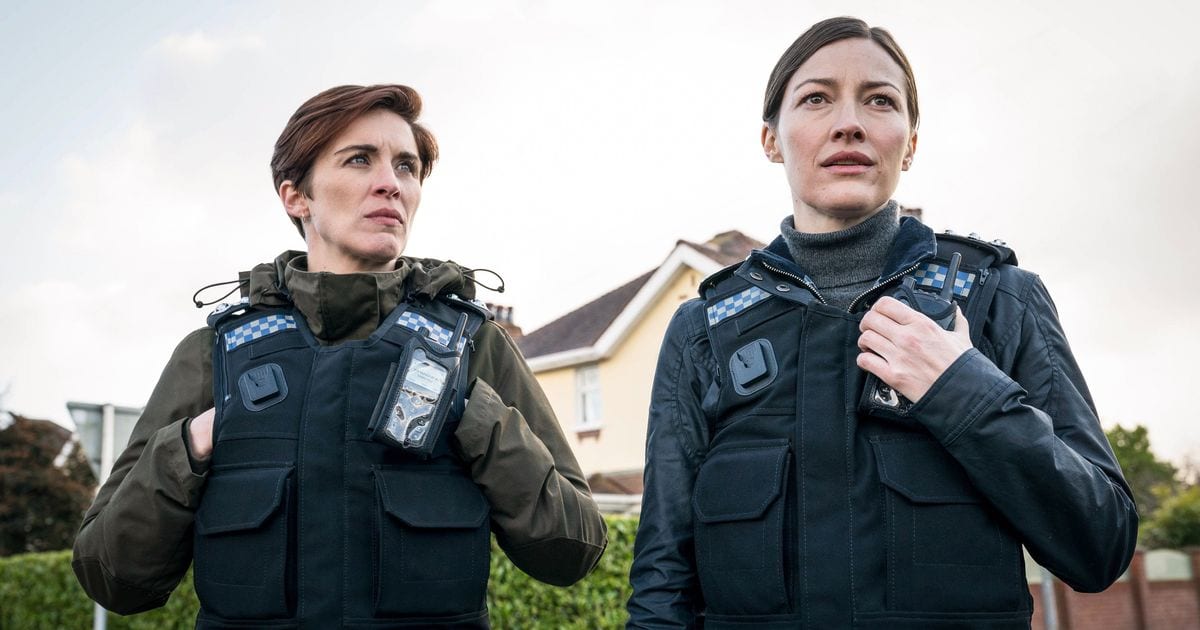 A Scene From The Series

Line of Duty’s main plot and the storyline revolves around a DS named Steve Arnot. After declining to cooperate to cover up an illegal shooting by his own squad, Steve Arnott, an authorized weapons officer, is moved to Anti-Corruption Unit 12 or AC-12. A DC, Kate Fleming, is a well-regarded undercover cop in the series. He has a sharp forensic instinct. He is Arnott’s colleague at AC-12. They investigate misconduct within the fictitious Central Police Force under the supervision of Superintendent Ted Hastings. This unit investigates a variety of incidents involving police officers that appear to be incompetent, including DCI Tony Gates, DI Lindsay Denton, DCI Roseanne Huntley, Sergeant Danny Waldron, undercover officer DS John Corbett, and DCI Joanne Davidson. 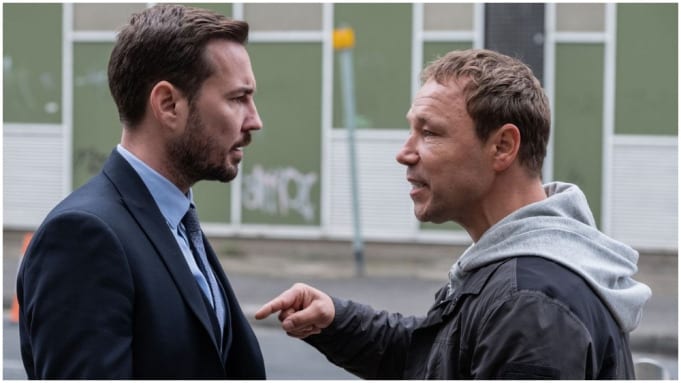 A Still From The Series With Lead Character, Martin Compston

AC-12 recognized the pervasiveness of corruption and the police’s close ties to a criminal organization. The identity of “H,” a crooked individual or people of senior rank within the police department who are influential in running organized crime, is the subject of a long-running story arc. This is how this popular show has been airing for the last 6 seasons. The storyline is received as very engaging and mid gripping by the audience. The success of each season is evidence.

The 6 season series is created by Jed Mercurio and written by Jed Mercurio. The directors included in the crew team of the show are David Caffrey, Daniel Nettheim, Douglas Mackinnon, Michael Keillor, Jed Mercurio, John Strickland, and Sue Tully. The executive producers are Stephen Wright, Simon Heath,  and last Jed Mercurio who was on board from the second season up till 5th.  Lastly, the producers included were different with each season. Jed Mercurio for the 1st Season, as per season 2-3 Peter Norris was responsible, Cait Collins for the 4th season, and Ken Horn for the last two seasons.

Will There Be Line Of Duty Season 7?

There has been no confirmation about whether the Line of Duty series will be renewed for a seventh season. Jed Mercurio, the show’s creator and producer, stated in an interview that the seventh season’s release date is not confirmed due to the present and unfortunate situation dealing with COVID. At the same time, he has also confirmed that he is not planning on wrapping up the show entirely. We still have scope. Stay tuned to Otakukart for more such latest news and updates connected to the entertainment world and industry.