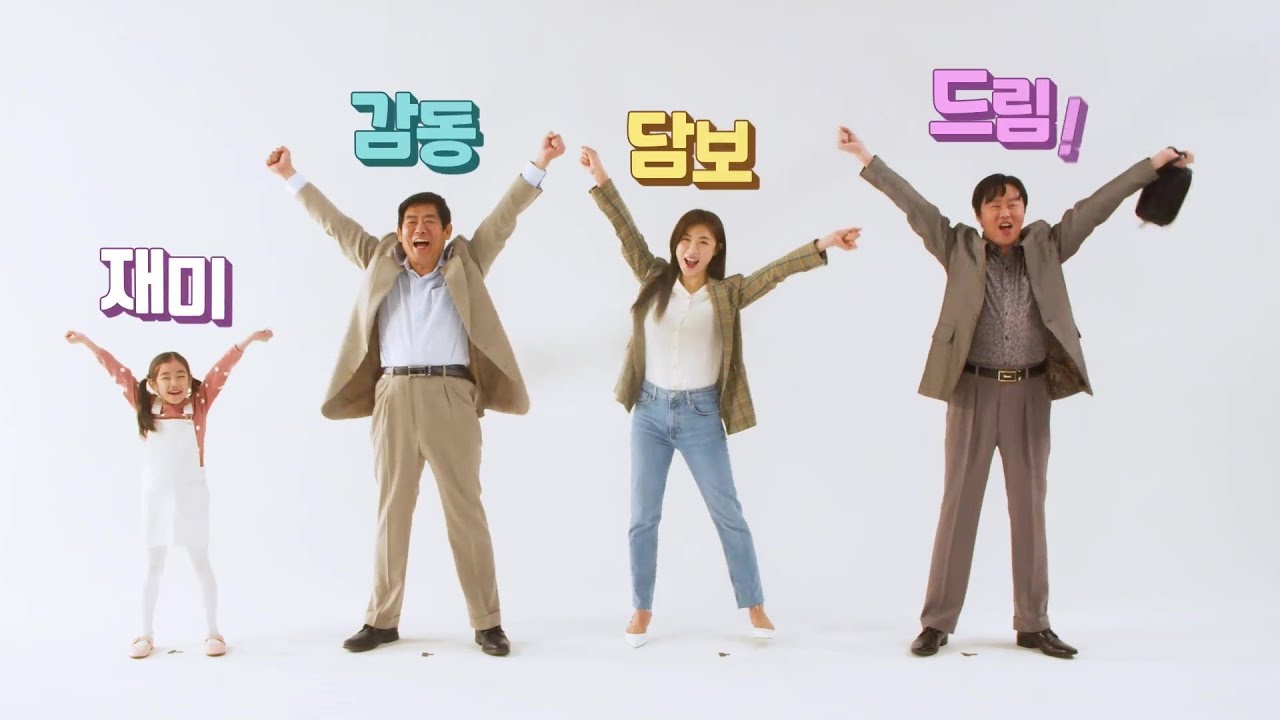 Here is the information you need to know about watching Pawn 2020. Korean Movie Pawn is a 2020 family drama directed by Kang Dae-Gyu and written by Park Ji-Wan. The movie has several other English names, such as “Guarantee”, “Collateral”, and “Dambo”. The film was released in theaters on 29 September 2020 by South Korean film production company CJ Entertainment. After that, on 29 October 2020, London Korean Film Festival screened the movie at the opening gala. It is a huge step-up for the movie, which increased its popularity even further. The movie was a huge success with positive reviews and good ratings. Moreover, Pawn became the eighth most successful movie in the year 2020.

By December 2020, the movie grossed $13.60 million and 1.72 million viewers in the theaters. Pawn is currently on the list of “number one box office film in South Korea”. The movie revolves around two debt collectors named Doo-Seok and Jong-Bae who take a nine-year-old girl Seung-Yi as collateral from her indebted mother. However, despite the seemingly dark theme of the movie, Pawn is actually a heartwarming comedy as well as an emotional drama. The movie stars veteran actors Sung Dong-il as Doo-Seok and Ha Ji-won as adult Seung-Yi, Kim Hee-Won as Jong-Bae, along with Park So-Yi as young Seung-Yi.

What is the Plot of the Movie? 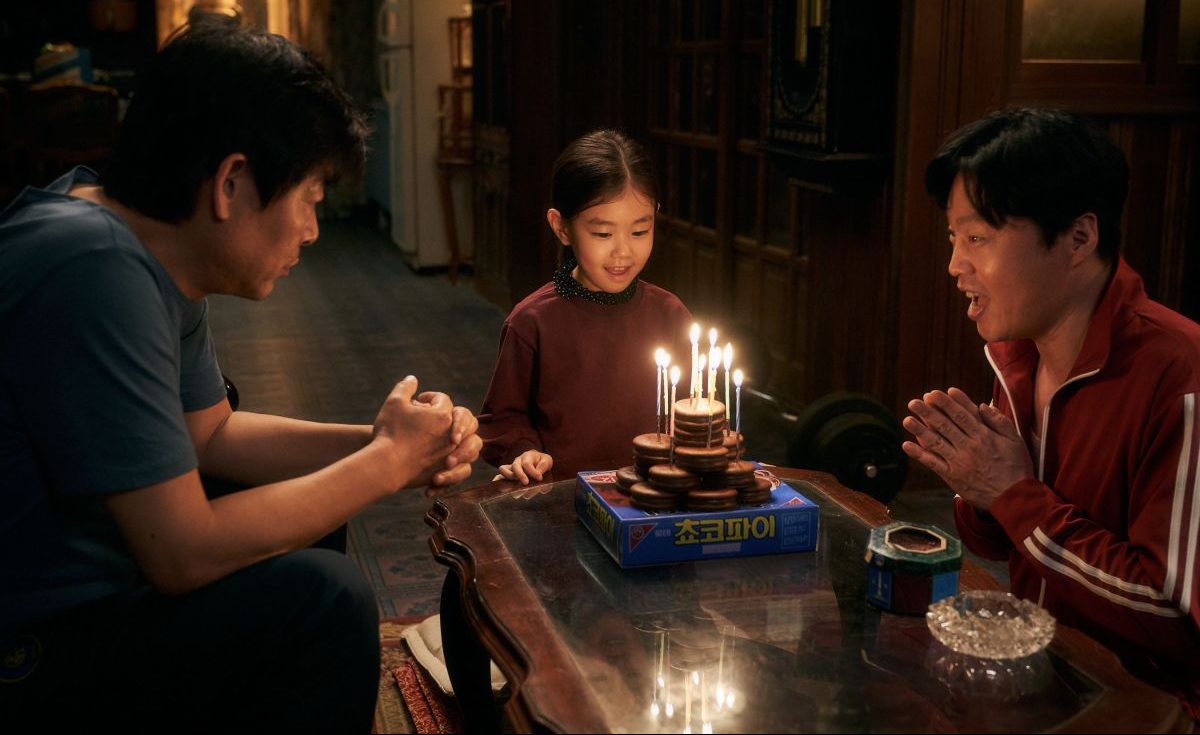 Set in 1993 Incheon, South Korea, two loan sharks decide to go after Myung Ja who borrowed money from them. She is an illegal immigrant who borrowed money from them some time ago. Unfortunately, she doesn’t have anything to pay them with, so she gives her 9-year-old daughter as a “pawn” to them. To make matters worse, the woman is exiled from the country, leaving her daughter with the money lenders. Doo-Seok and Jong-Bae are now forced to take care of the little girl. They even nicknamed her “Pawny”. Slowly, as the movie proceeds, the girl develops a warm-hearted relationship with the duo. The movie follows Seung-Yi’s story during her childhood and adulthood years. Following her adulthood years, we see her working in an office and still living with the overprotective Doo-Seok and Jong-Bae.

Under the banner of CJ Entertainment, the movie had Yoon Je-Kyoon as the main producer. JK Film, Redrover Co. Ltd, and Film Company Youn are the other production companies of the movie. Moreover, the original story and screenplay were given by Park J-Wan. The film’s cinematographer and editor are Yoon Joo-Hwan and Yang-Jin-Mo respectively.

Why You Should Watch this Movie?

The movie perfectly balances the comedy and emotional scenes. The cast portrays excellent chemistry between them that acts as the icing on top. The adorable child actress showed excellent acting skills. It is no wonder that the producers selected her among the 300 auditionees. Moreover, even though the movie gets emotional, it’s not sad as it gives positive vibes to the viewers with occasionally cute and funny scenes. However, young Seung-Yi wasn’t the only lovable role; the warm-hearted demeanor behind the seemingly stern personality of Doo-Seok is very captivating. 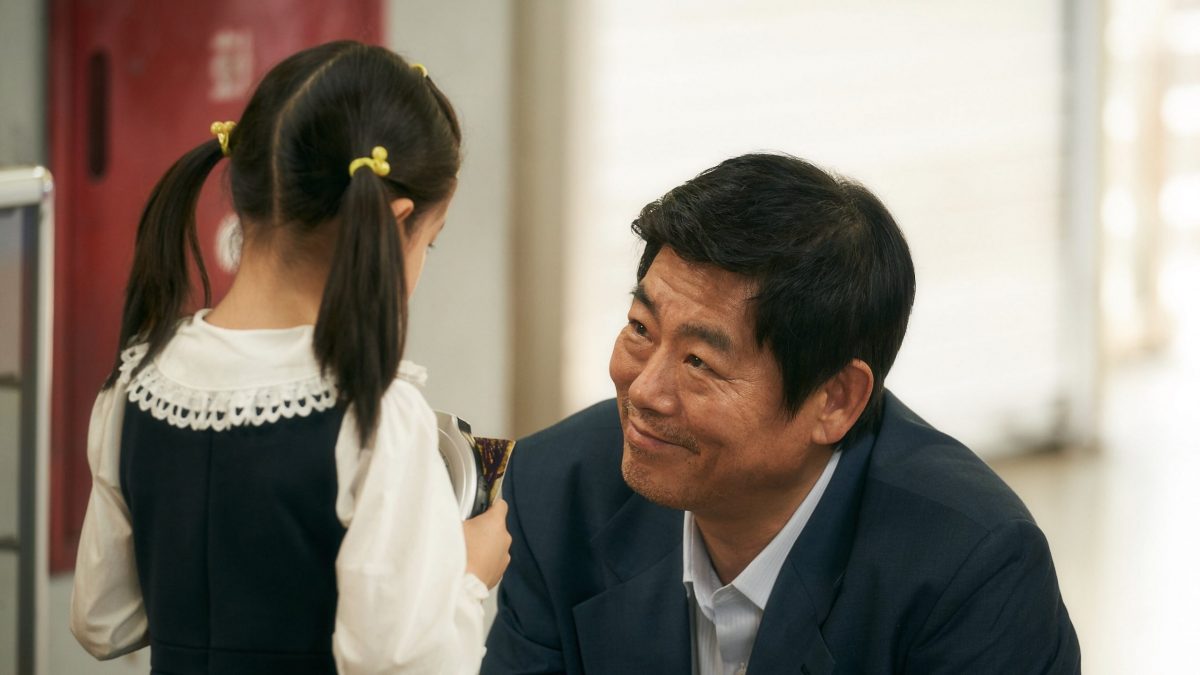 Where to Watch Korean Movie Pawn?

Unfortunately, the movie is not available for any streaming websites outside of Korea. However, since it hasn’t been long after the release of the movie, and due to its popularity, we may expect to stream the movie in the coming months. Even though the movie was released in September, its popularity hasn’t diminished since then. As of January 2021, Pawn had more than 1.7 lakhs cumulative admissions in South Korea.