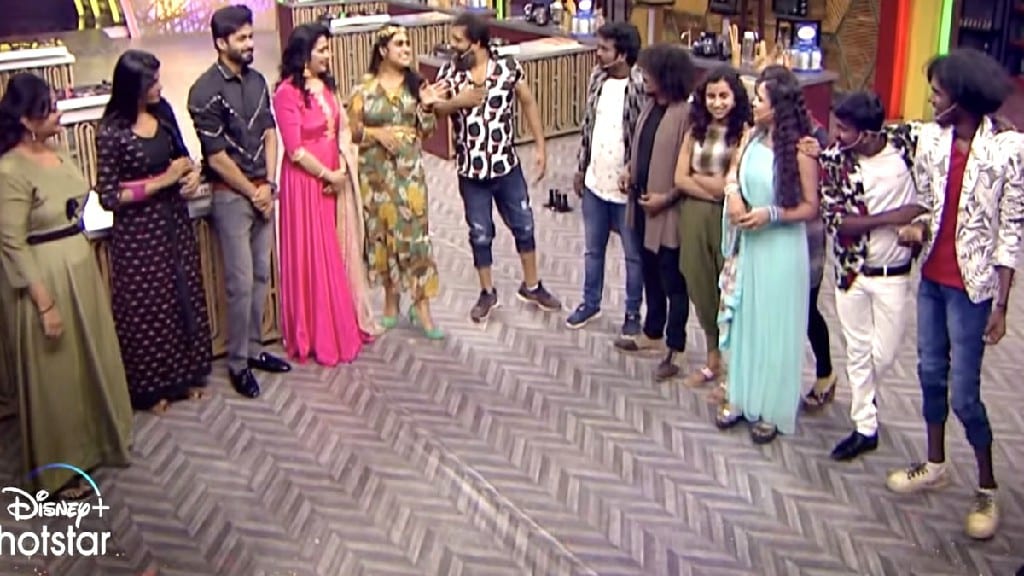 The Contestants Of Cooku The Comali

Okay, come up with a cooking show and add a comical twist to the recipe. What you get is Star Utsav’s”Cooku With Comali.” For years, the cooking shows have evolved and evolved, coming up with adaptations out of adaptions. Some of the notable names come up with Masterchef, Top Chef, and Chef’s Table. Each adaptation and year tries to bring something new. For example, Top Chef recently brought new competing stints due to the Covid-19 scenario. So anyway, Cooku with Comali is another Tamil-language cooking show coming from India that brought something new to the table when they added comedians to the mix.

Cooku With Comali sees celebrity chefs teaming up with Comalis (Comedians). The show follows the common competitive cooking show format with various stages involved. The fact is celebrity chefs are just the helping hands required. The Comalis are the ones who will be doing the majority of tasks in order to lead their team to victory till the finale.

So, Cooku with Comali brings a blended mixture of tasty food and comic timings altogether. If you are keen to watch this incarnation of a cooking show, here we are breaking down where to watch the show and more about it.

How To Watch Cooku With Comali Online?

Originally, Cooku With Comali aired on Star Vijay every Saturday and Sunday at 6.30 pm before wrapping the second season on 15th April 2021. To watch Cooku With Comali online, you can visit Star Network India’s official OTT platform Hotstar. You can simply visit the site and watch the first two seasons of Cooku With Comali without evening signing in. The show is completely free to stream.

Hotstar is only available in India, Canada, and the United States for now. You might want to use a VPN to watch the show if you are living outside these above-mentioned countries.

What Is Cooku With Comali About?

So, much like every other cooking show, Cooku With Comali follows the same format of competitive stages. Each stage taking the competitor one step ahead towards the ultimate prize. The difference here is the competitors. They are not aspiring cooks but are comedians and celebrities by profession. These comedians are put together in a team with popular celebrity chefs and battle each other to the finale. The show brings out cooking with fun-filled one-liners and jokes coming from the top comedians of the state. 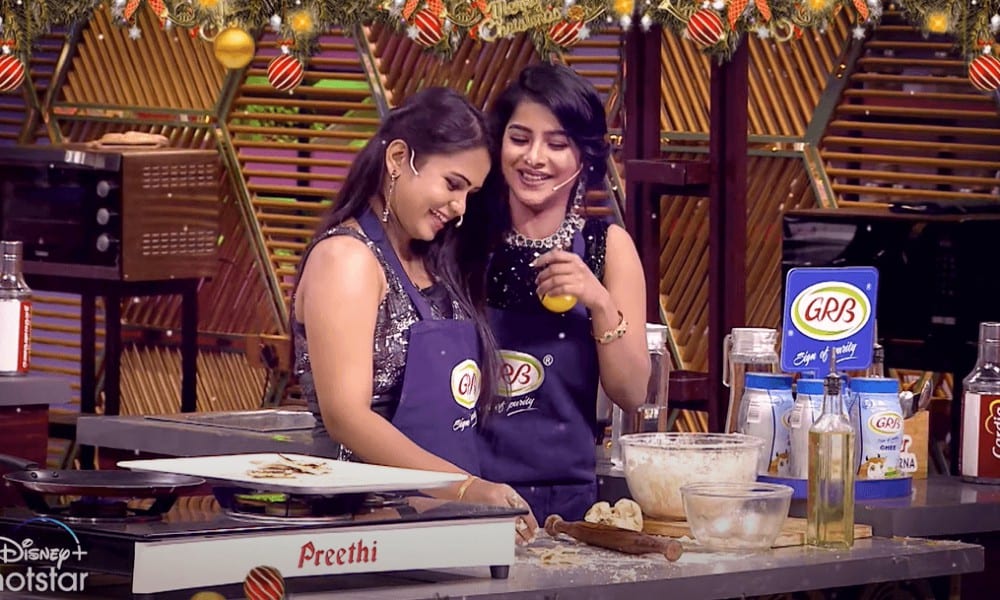 The tasks and road to finale begin with two Advantage tasks in the beginning. An advantage task is simply nothing but a task that may give the winner an upper hand for the upcoming next task. The advantage could be the time frame or removal of obstacles or anything. The winning team is allowed to choose to go ahead with which advantage.

The Advantage task is followed by the Main Task. Here, the cooking game becomes much harder. There will be obstacles and challenges added along. These obstacles also come with a certain time limit that contestants have to adhere to. Furthermore, the tasks should be done mostly by the Comalis while the celebrity chefs guide them. The winner of the Main Task will receive immunity. He will be safe from next week’s elimination which sees the losing teams compete for staying the show. Thus, the winner of Main Task won’t even participate in next week’s competition. This way, the competitors fight till the ultimate finale to become the winner. Check out the downright hilarious promo for Cooku With Comali Season 2 below. 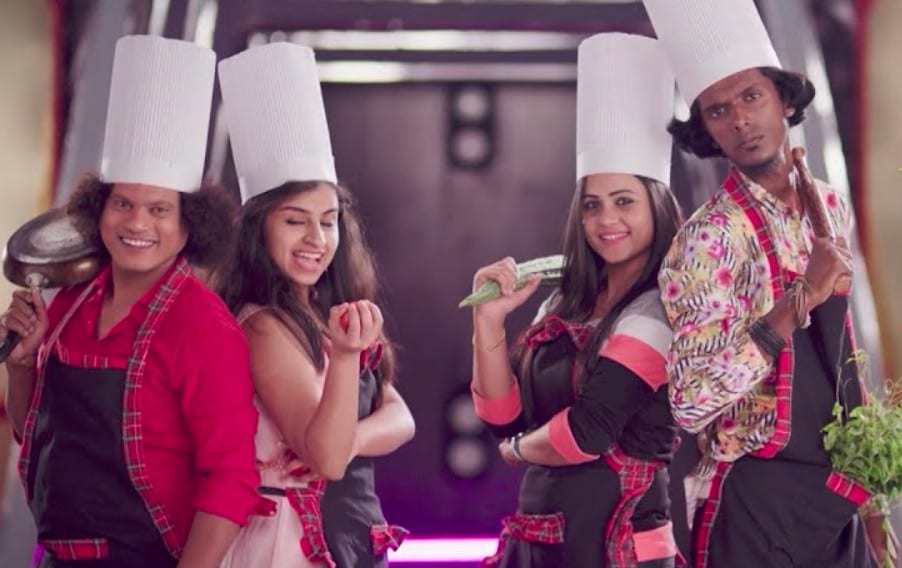 From The Promo Of Cooku With Comali Season 2 Featuring Bala, Manimegalai, Pugzah, and Sivaangi Krishnakumar

A number of Comalis from the first season of the show returned for a second run to assist the celebrities. These include Bala, Manimegalai, Sivaangi Krishnakumar, Tiger Thangadurai Pappu, and Pugazh. The new comalis of the second season include Mohamed Kuraishi, Parvathy Saran, Sakthi Raj, Sarath Raj, and Sunita Gogoi.