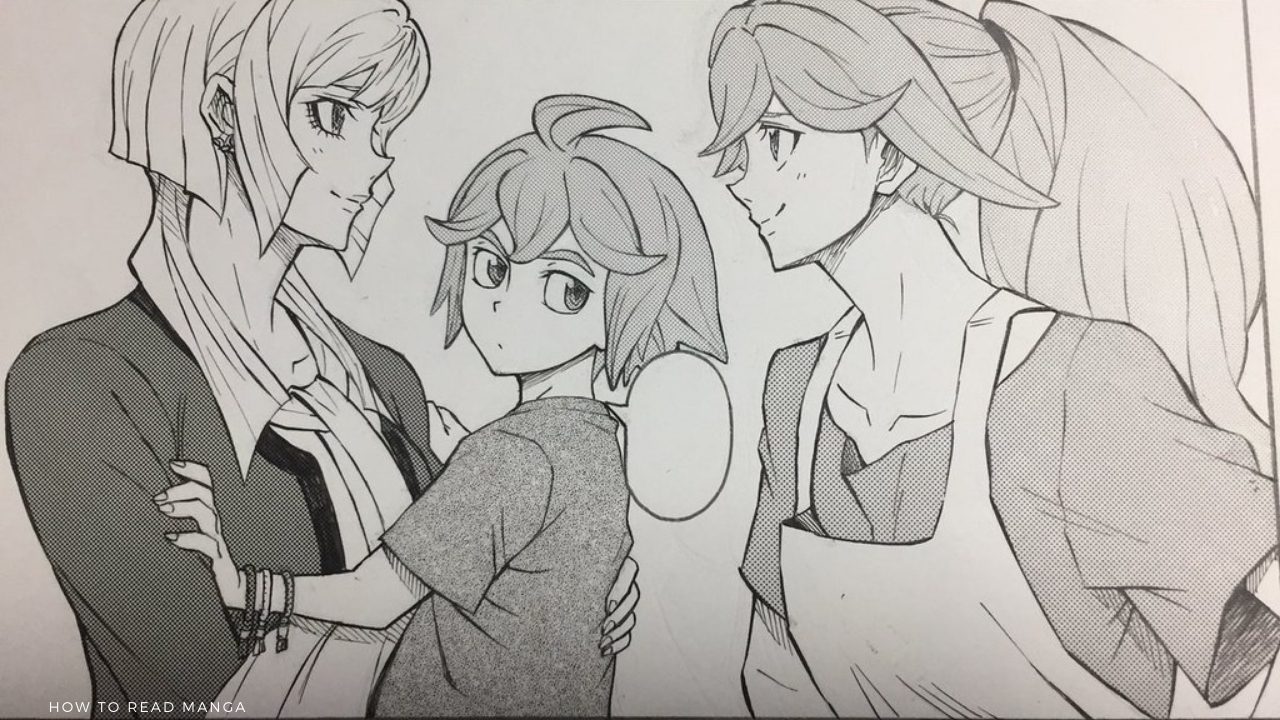 How to read Manga? This question is obvious to arise in those who are thinking to start reading manga. Reading manga is a very popular culture in Japan that is getting popular in the US and the rest of the world. Mangas are comics with graphical notations that were originated from Japan. In Japan, It is common for people of all ages to read Manga. Mangas come in all categories like Shonen, Comedy, Isekai, Slice of Life, etc. So there are lots of options available for manga fans to choose from. Mangas are originally produced in Japanese and then translated into other languages to widen the audience and can inherit the culture to other nations.

Manga also plays an important role in strengthening the Japanese Economy. By 1995,  the manga market in Japan was at 568.4 billion Yen, with yearly sales of 1.9 billion manga books and magazines. By 2008, the market value of manga was capped at $175 million. In France, manga occupies 38% of the comics market, which is really huge. In Europe and the Middle East,  the market was capped at $250 million by 2012. Manga pages are basically printed in Black and White due to time limitations and to keep the printing cost as low as possible, which makes mangas affordable to buy for every fan. Now let’s jump straight into the learning section and see how to read the manga.

How to Read Manga: A Complete Guide to Get Started:

Let’s see how to read manga step by step so you won’t face any confusion in the future.

Basically, there are five types of manga, i.e., Seinen, Josei, Shojo, Shonen, and Kodomo. Seinen is the manga appropriate for men, Josei refers to Women’s manga, Shojo refers to Girl’s manga, Shonen refers to boy’s manga, and kodomo refers to children’s manga. So Choose whatever genre you want to read and continue with the article. You should also explore another genre as well. Mangas are available in many segments like Mystery, love, adventure, twists, historical, harem, science fiction, horror-comedy, etc. Also, before reading manga, make yourself aware of some hit titles around the world, this includes, Dragon Ball, Tokyo Ghoul, One-Piece, Naruto, etc. 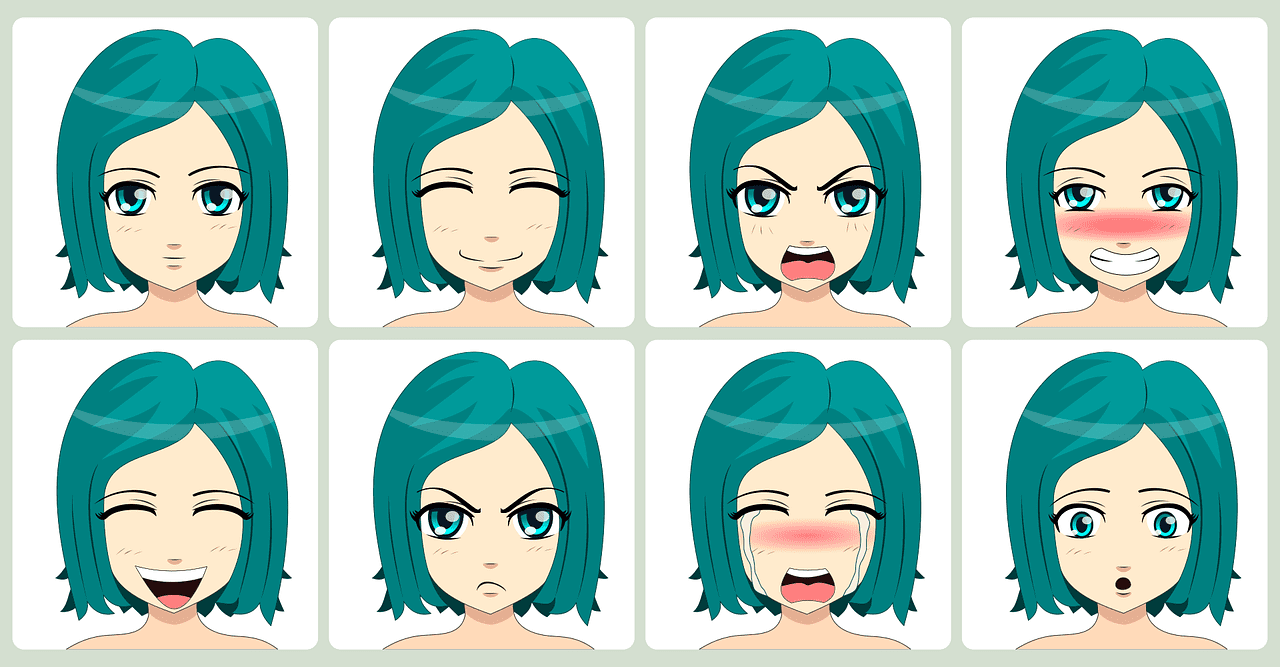 Now, you have chosen the manga and collected some of the info regarding the hit titles. Now it is time to start reading it in an appropriate way. The first thing is never starting manga randomly from any chapter. Always start from the first chapter and follow till the last.

Lay the book down with the spine on the right side:

Manga should be read with the book cover on the right. This is just the opposite of what we actually read. So make sure you read it backward. And in some mangas, if you try to read it in the wrong way, the book will inform you that you are reading it wrong by a quotation.

It is important to learn that, like the pages of a manga, individual pages should be read from right to left. If you find any vertical section in Manga, read it from the topmost and follow the right-left pattern. If you find pages are not arranged in the proper format, stick to your right-left pattern, and you will eventually read it right. There could be dialogues on the scene, in which you have to follow the right-left rule strictly. 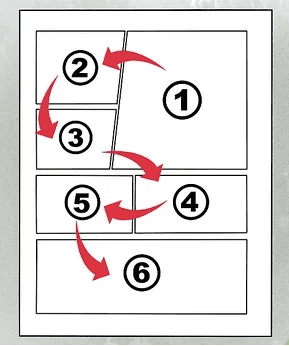 If you find any black panel in the manga, which means you are either reading flashback or filler. And please note that do not avoid flashbacks as they lay a strong point in the manga in the future. If there is fading background, i.e., from black to white, which means the story is shifting from past to future. 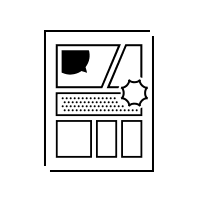 Reading out the character: 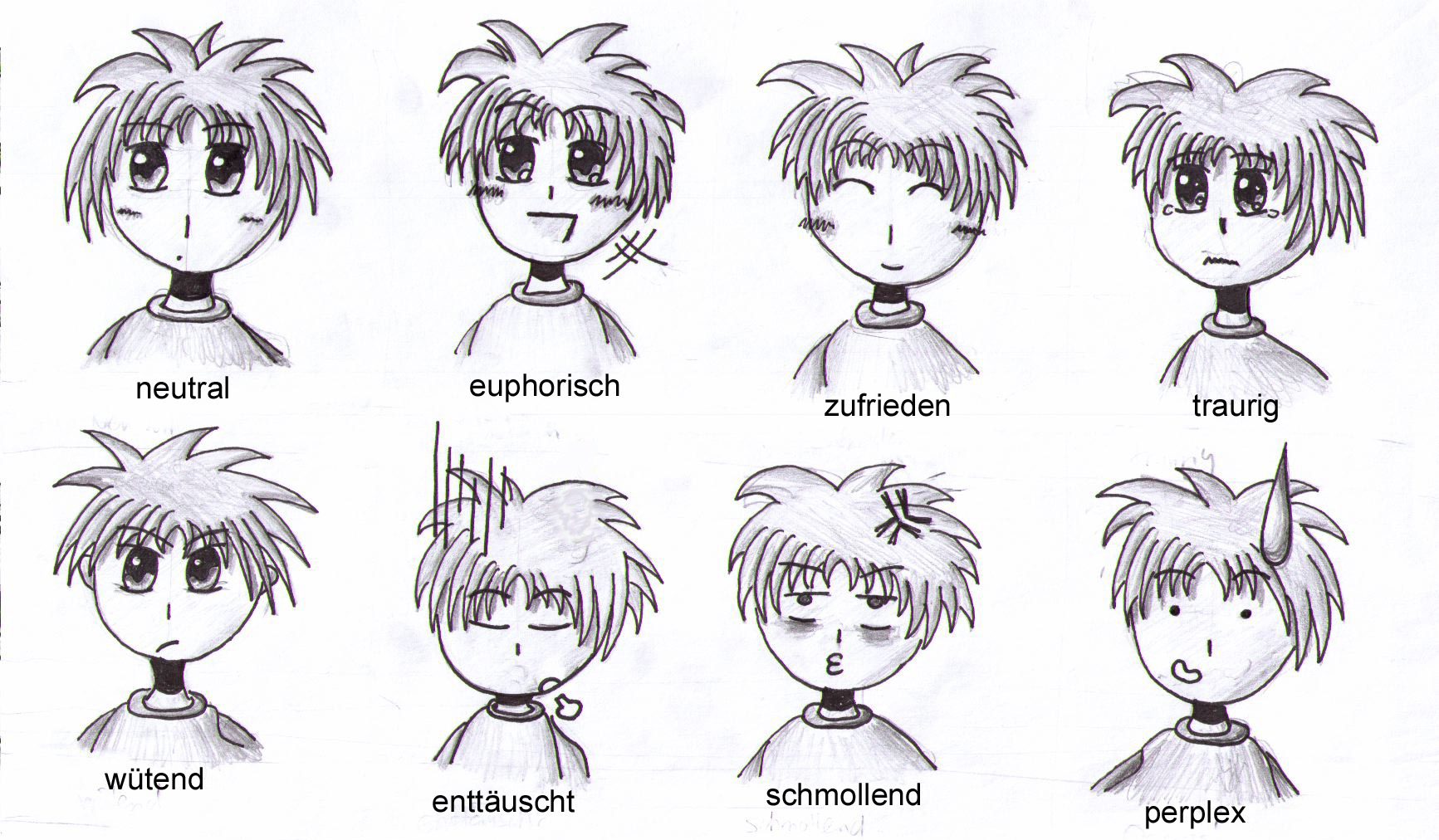 If you liked this article, do follow us on our social media handles and also share it with your friends. We will meet you next time with some other cool anime stuff. Until then, GOODBYE.

Also Read: Did Kelly McGraw Get A Divorce Over A Tattoo? The Drama Explained

In this article:How to Read Manga