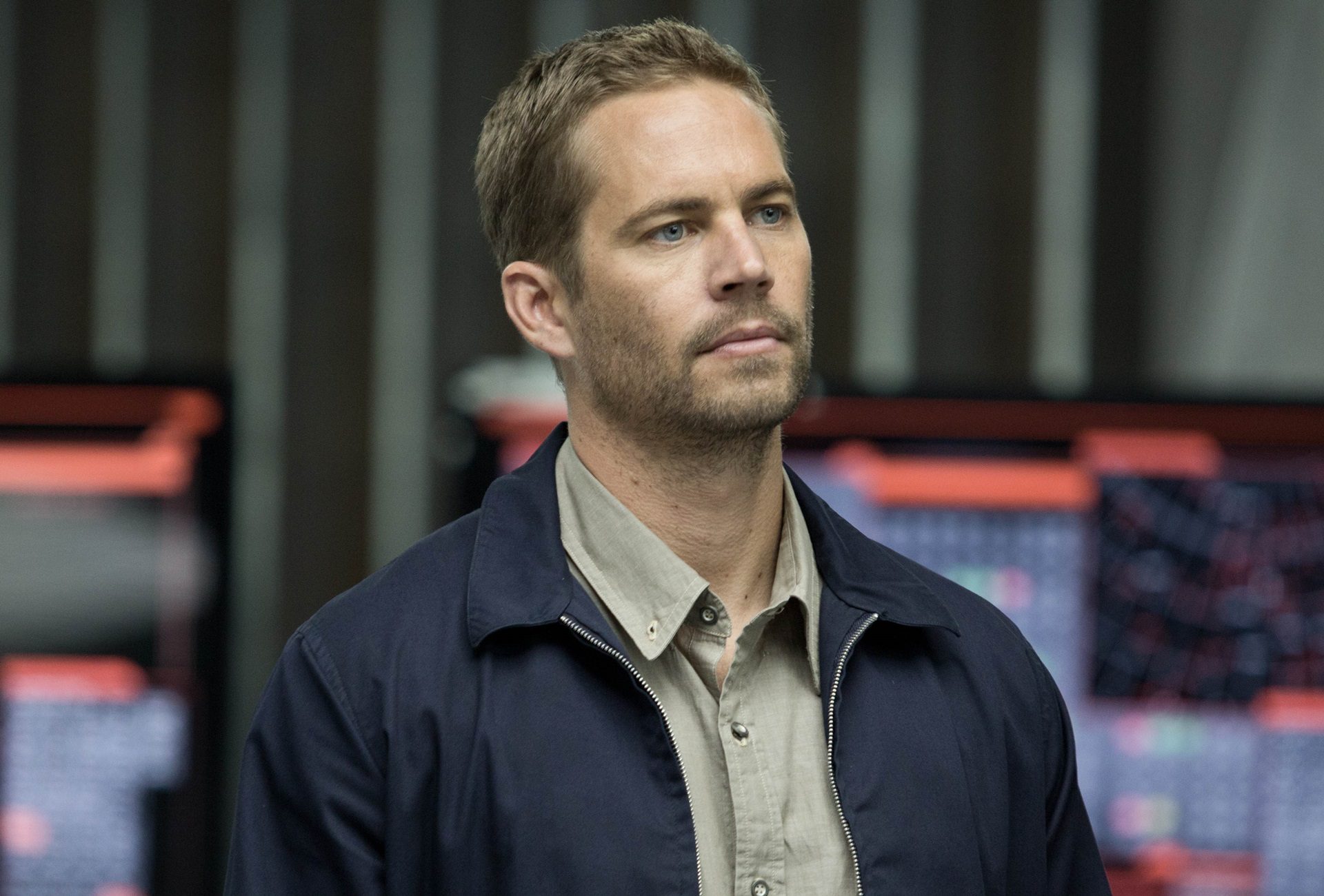 Learn how to make your GTA character look like Paul Walker. GTA V is by far the most popular game in the GTA franchise. But some of you might be amazed to hear the records that GTA V has made in the gaming industry. Touted as one of the best video games ever made, GTA V has won several awards, including the BAFTA Academy Fellowship Award, British Academy Video Games Award for British Game, Game Design, and Multiplayer, and numerous year-end accolades from different gaming publications. However, the awards did not make GTA V the game it is as much its recognition and sales records did.

GTA V shattered industry sales records by becoming the fastest-selling entertainment product in history! The game made $800 million on the first day and crossed $1 billion in the first three days itself. It is the second best-selling video game of all time after Minecraft, with more than 150 million copies sold. Generating an insane $6 billion in global revenue as of 2018, GTA V is the most financially successful entertainment piece of all time. Now, that earns some serious bragging rights.

How To Make Your GTA Character Look Like Paul Walker? (Facial Features)

The characters in the game can be customized to don a unique appearance and outfit that the player desires. Today we’ll learn how to change your character’s appearance to that of famous late Hollywood actor Paul Walker. Widely known as Brian O’Conner, the fictional character he played in the popular Fast and Furious film series, Paul Walker was hardly ever hated upon by anyone. Unfortunately, the man left this world while he was still filming Furious 7. He met with a car crash. To those who want to remember Paul and keep him alive in your hearts, here are the steps to change your GTA V character’s outfit to match that of Paul Walker:

With this, you have set Paul Walker’s facial appearance for your GTA V character. 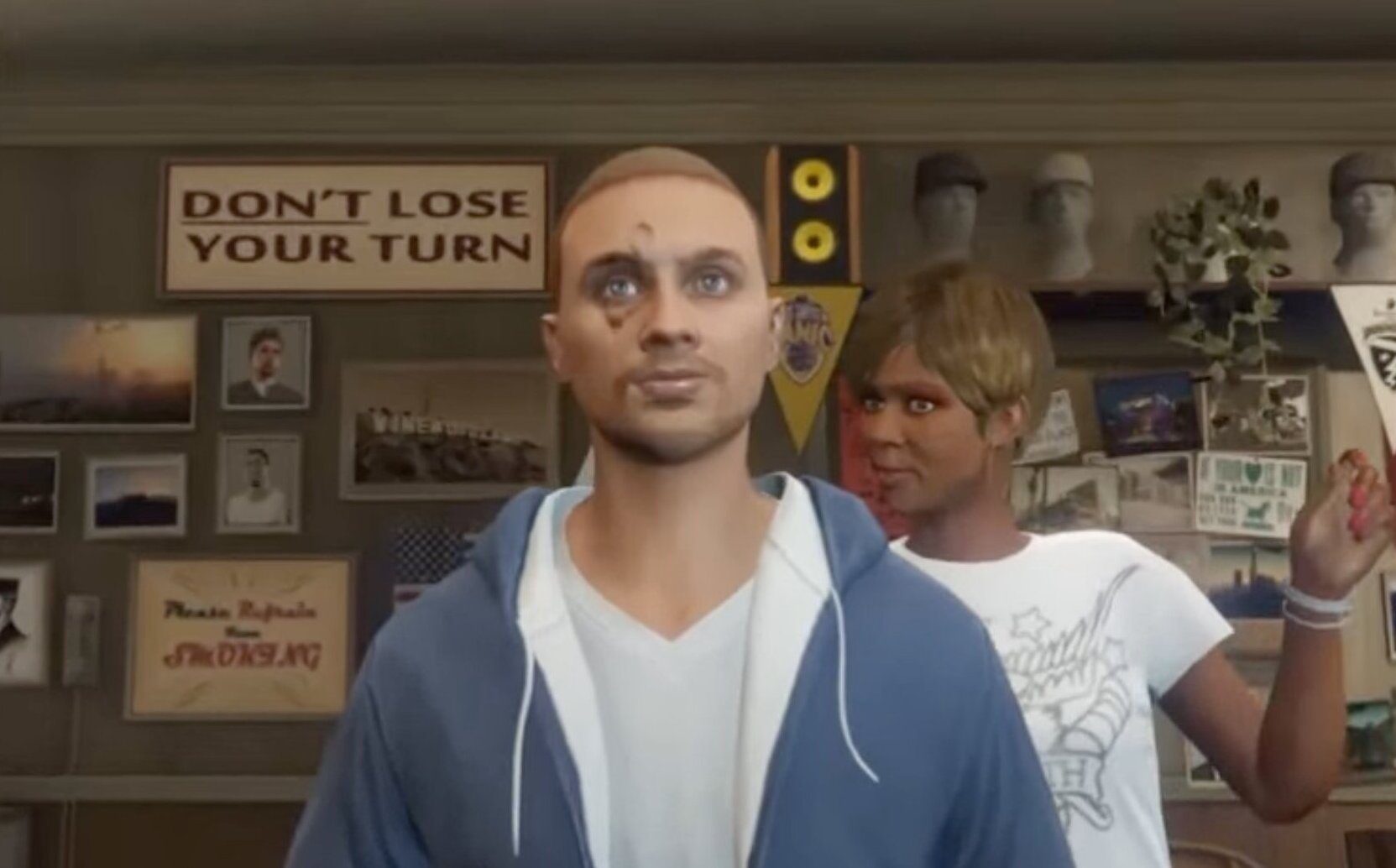 Also Read: How To Make Your GTA Character Look Like John Wick?

After changing the facial appearance, now let’s change the outfit to complete the character’s look like Paul Walker. Here are the steps: 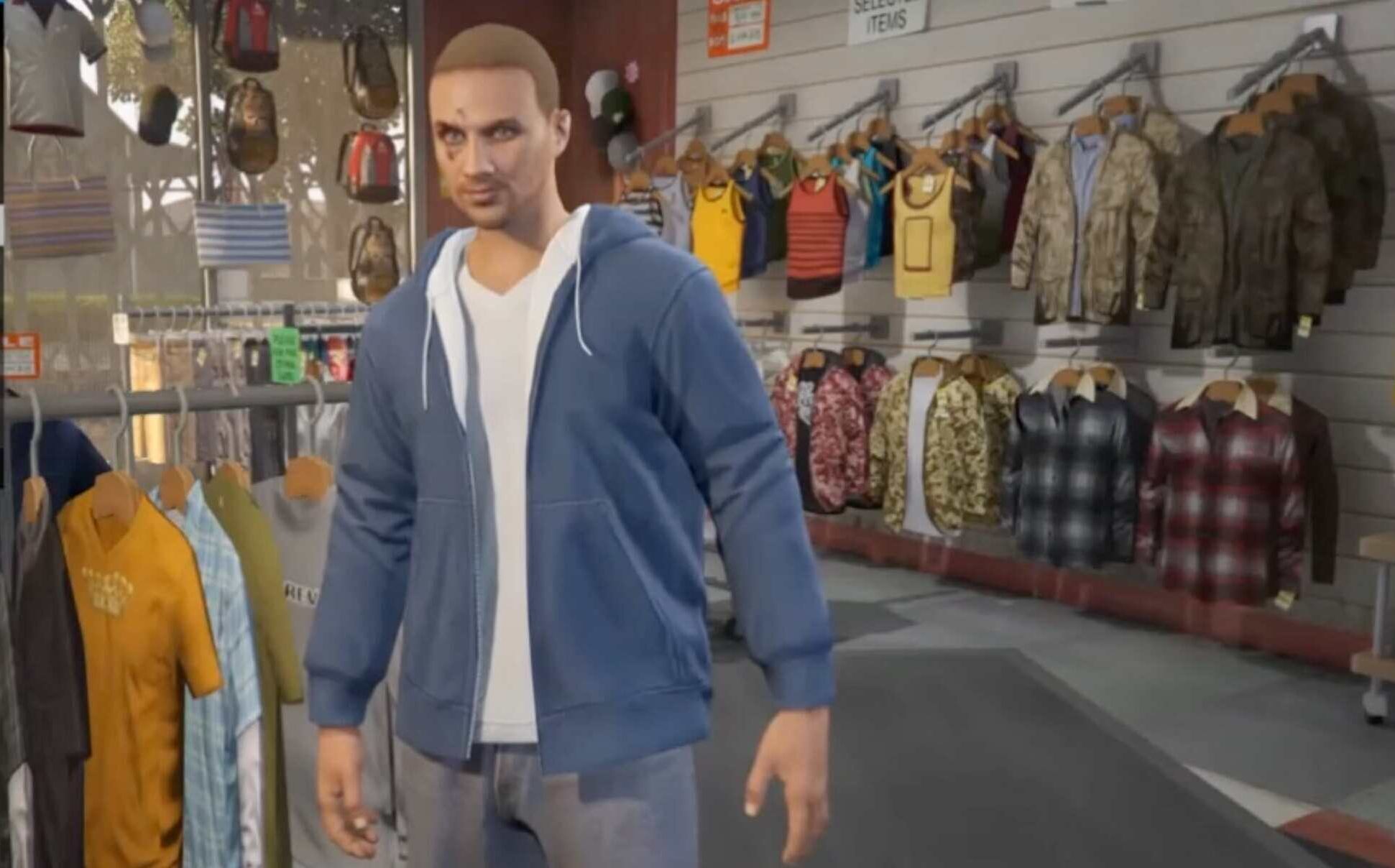 And that’s it! You’ve changed your GTA V character’s appearance to match Paul Walker. To add more authenticity, there are even ways to style your car to match Paul’s famous Nissan Skyline in the Fast & Furious films. That is for a later article, though. Until then, Ride or Die. Hope to See You Again!

Also Read: How To Make Your GTA Character Look Like Dom From Fast & Furious?