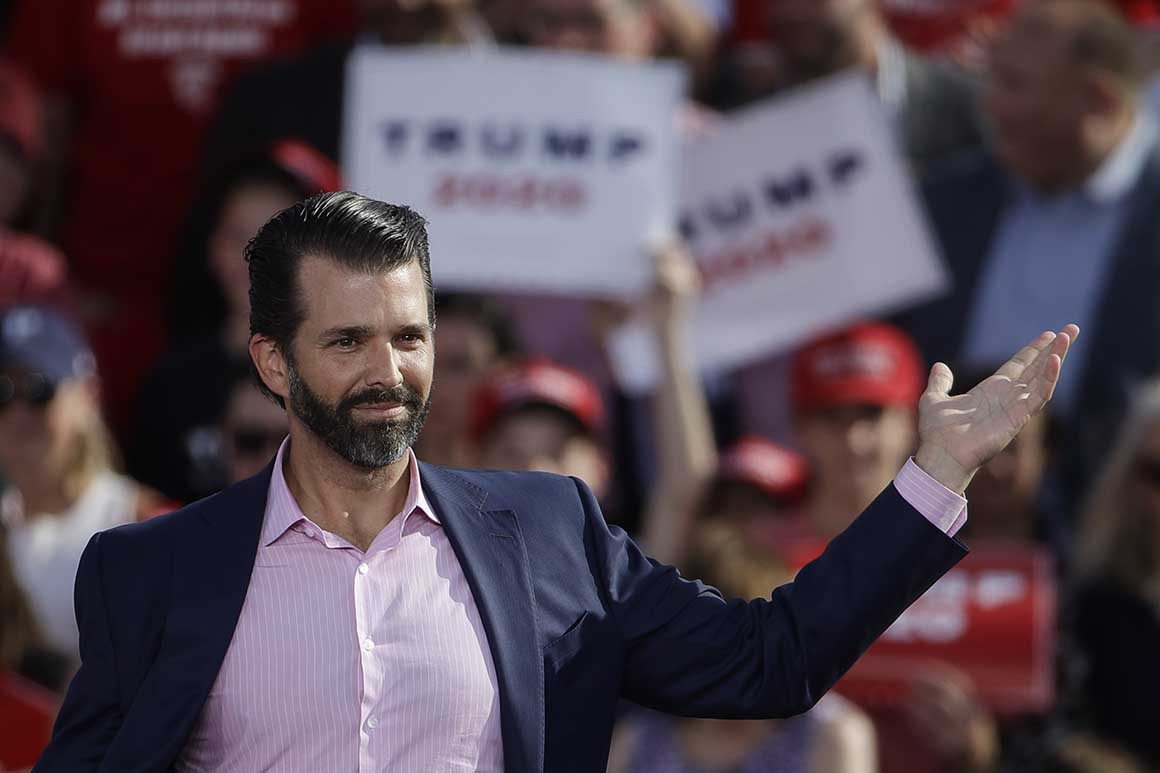 Trump Junior and his father, Donald Trump’s relationship was not always a good one. In fact, the relationship between the father-son duo often comes under the scrutiny of the media’s eyes. His mother and Donald Trump’s first wife, Ivana, wrote in her memoirs that Donald Trump did not even want to give his name to someone else. But, Trump Junior and even the public came to realize over the years that he is becoming more like his father. Now, he runs his father’s enterprise alongside his brother, Eric.

Also Read: Ivanka Trump’s Divorce: Who is She Currently Married to?

How Old is Donald Trump Junior? 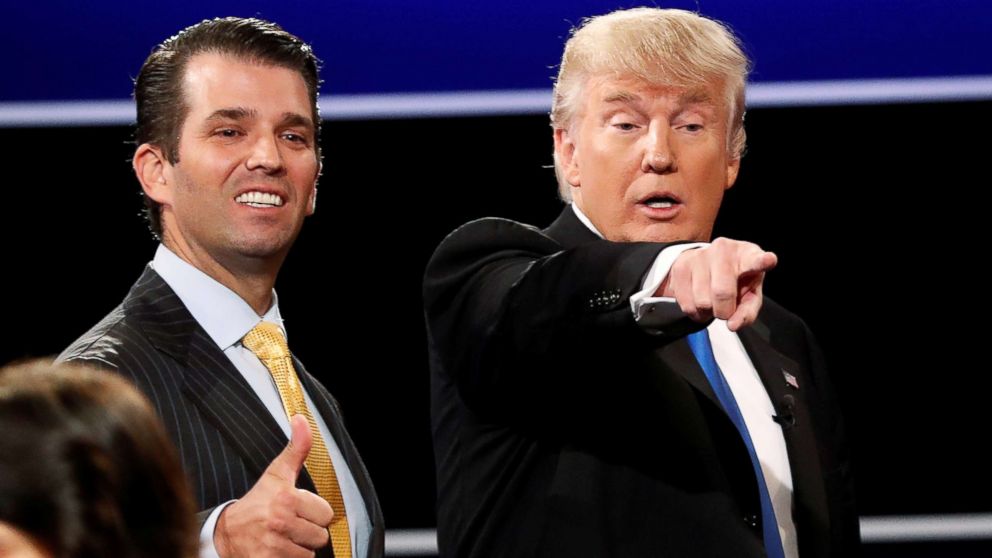 Donald Trump Junior got seen celebrating his 44th birthday and new year with big pats and a hug from his father in the gala celebration of New Year Eve at Florida’s Mar-a-Lago. He also mentioned in the caption while sharing photos that he is celebrating his birthday and new year with his big guy, referring to his father. Kimberly Guilfoyle, his girlfriend, and Melania Trump also got seen attending his birthday party. Meanwhile, Donald Trump skipped the new year gala of last year due to his election defeat.

John Trump Junior Did His Graduation From University of Pennsylvania

John Trump has left his father’s home with his brother Eric at the age of twelve. After that, he had been sent to boarding ever since the divorce of their parents. Thus, he had been independent since twelve years of age. He did his initial schooling at Buckley School. Later on, he went to the boarding school The Hill House in Pennsylvania’s Pottstown. John’s alma mater is The Wharton School of the University of Pennsylvania, from wherein he did his graduation with a B.S. degree in Economics in 2000.

Trump Junior’s first job was working as a bartender for a year in Colorado’s Aspen after his graduation. It was September 2001 that he returned to his father to help him in the family business, The Trump Organization. Ivanka, his mother, mentioned while referring to her children that she handed to them to Donald Trump after they turned 21. Since then, he has been actively involved in the supervision and building of various buildings. Currently, he is The Trump Organization’s executive vice president and trustee along with his brother, Eric. 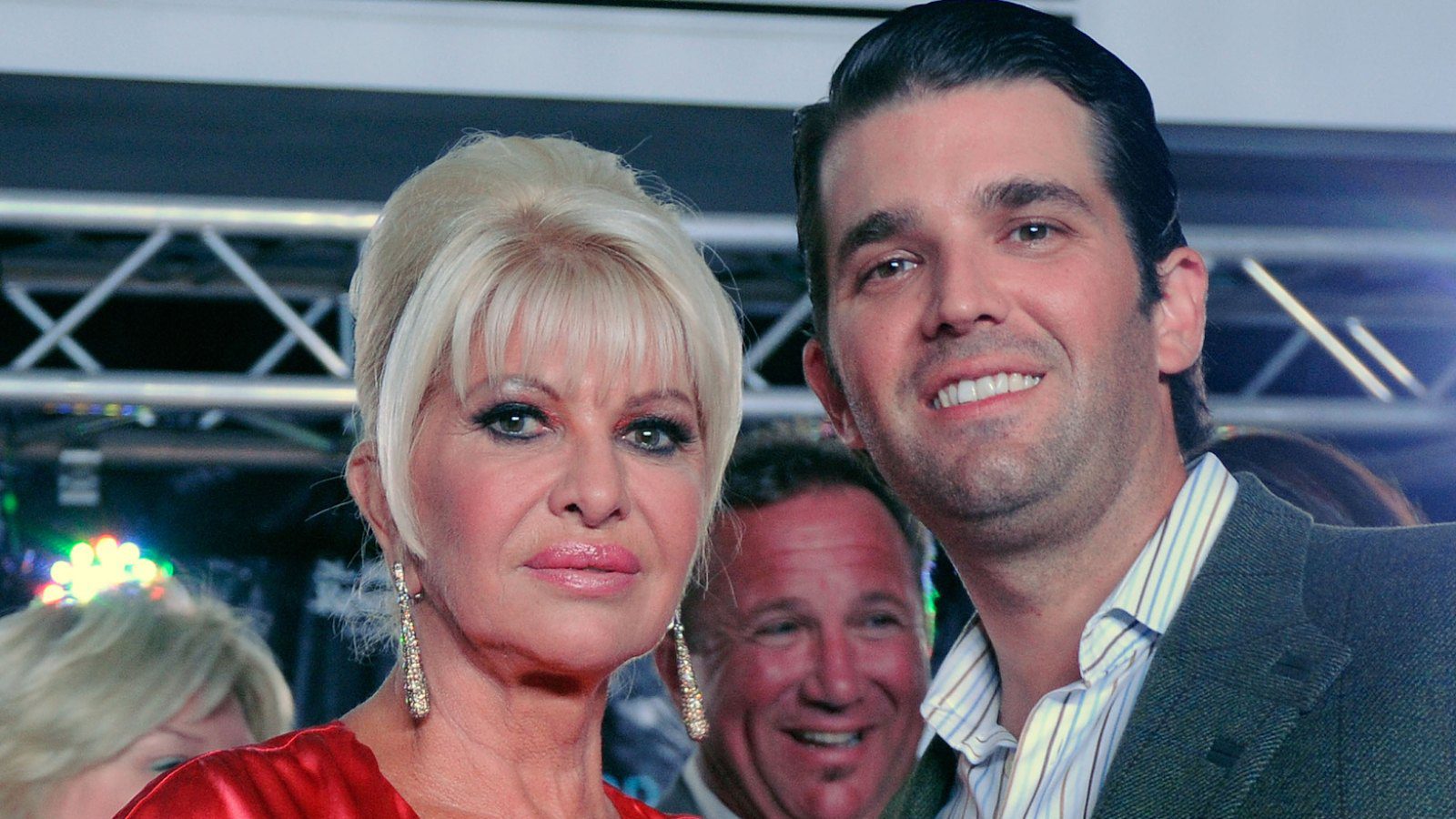 Donald Trump Junior did not always have a good relationship with his father. It could be because his father was always involved in business and had a huge organization to oversee. However, the problem started ever since his parents got divorced, and Donald Junior came to know about his father cheating at the age of 12. After that, he was also not so on speaking terms with his father for a year after the divorce. Later on, he went to stay in his grandparent’s house and joined boarding school. It was only at the age of 21 that he returned home.