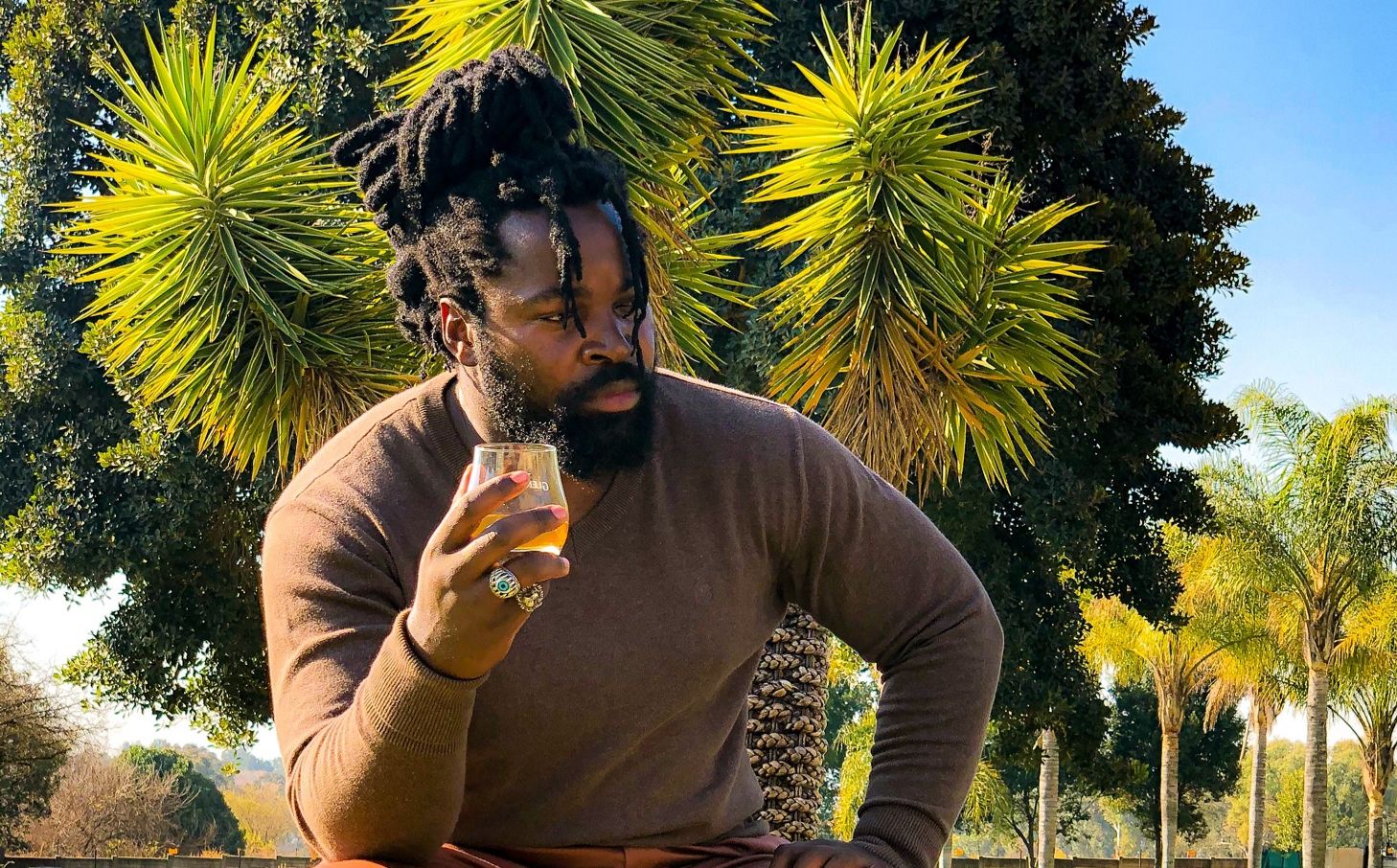 Big Zulu or Siyabonga Nene is a South African songwriter, rapper, and actor who caught the public eye in 2016 for his single “Donsa Nkabi”. Big Zulu was born on 7th April 1987 in Bergville. The singer celebrated his 34th birthday this year. Another interest of Big Zulu is football, which he plays and has a natural talent for. Big Zulu is quite famous and has a fan following of 913K on Instagram. This following and his talents led him to win the 27th South African Music Awards this year.

With his soaring career in singing, acting, and modeling, he has a net worth of $500,000. He has three albums and multiple singles under his belt. The singer has a love for dancing, dogs, and tattoos. He can also be seen traveling a lot.

The actor also shares a daughter with the girlfriend, Lebogang Makenete, and a son with Bulie. Though their relationship has been rocky, especially with his arrest for assault on his girlfriend, the two seem okay now. The rapper also signed to work under Universal Record in 2015 and, as a result, worked with big names such as Sjava, Emtee, Zakwe. 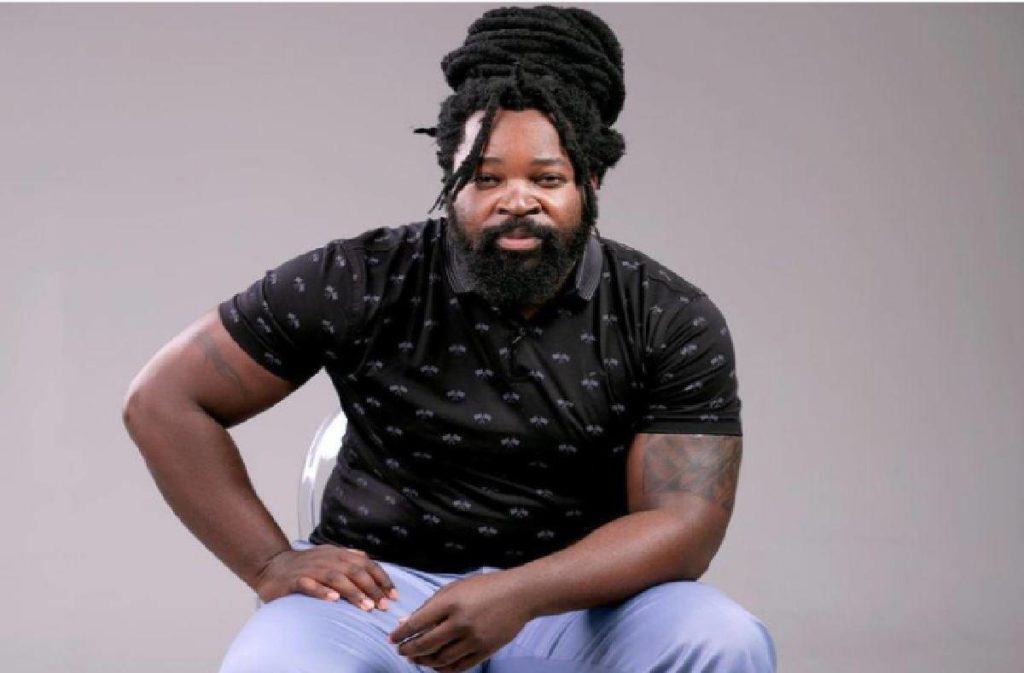 Big Zulu is 34 years old in real life. Born and raised in Bergville, he grew up listening to Maskandi and Isichathamiya music. His first job was as a taxi driver, which he quit in 2008 to pursue music. He was also influenced by Ladysmith Black Mambazo, Phuzekemisi, and Imithente. It has always been up to him to navigate the music industry and find his way to success. Since starting his career, he has had to fight alone and make sure that his music reaches its full potential while also handling the other aspects of making a song successful. He has always aimed to be true to himself and his music. Prioritizing music being felt rather than just heard.

In 2009, Big Zulu earned the title of “King of Rap” in the rap battle contest of Back to the City by performing his song. The next years followed him being an independent artist where he performed several singles. In 2015 he signed a record deal with Universal Records, releasing his debut album Ushun Wenkabi in 2018. This album included singles, namely “Ang’mazi umama” and “Home”. Two of his singles were also released, which were certified platinum named “Vuma dlozi” and “Ama Million”. 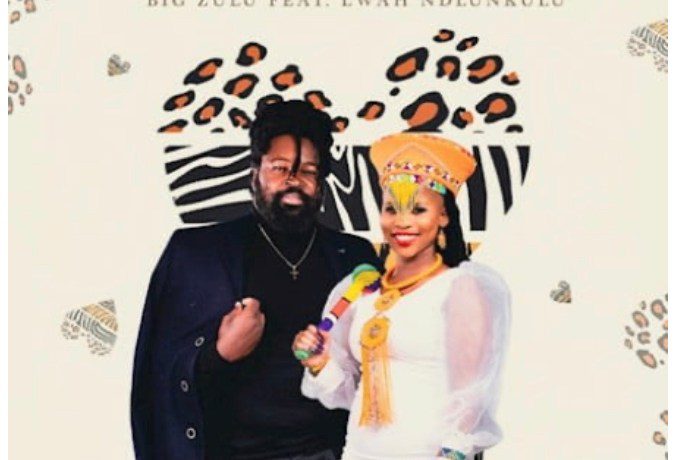 He released his next album Ungqongqoshe Woongqongqoshe in 2019. It featured artists like Ab Crazy, FiFi Cooper, Kwesta, Cassper Nyovest, Mosiholiq, Truhitz, and Mnqobi Yazo. This album was certified by the Recording Industry of South Africa as gold. It also was nominated as the Best Hip Hop Album at the South African Music Awards (SAMA26).  In 2019 itself, the albums were also nominated for Best Male Artist of the Year and Album of the Year at the South African Hip Hop Awards. Big Zulu established Nksbi Records in the same year and signed Mduduzi Ncube.

His double-platinum certified song “Mali Eningi” was released featuring Intaba Yase Dubai and Ricky Rick in 2020. It has more than 6 million views on Youtube. Big Zulu won the Best Collaboration category in the 27th annual South African Music Award in 2020.

His latest single, “Umuzi eSandton” was released on 9th July 2021 which reached number one on the Shazam charts. This single was also featured on his next album Ichwane Lenyoka released on 3rd September 2021. Zulu also made an appearance on Idols South Africa season 14 on 13th September 2021.

Siyabonga Nene is a pretty private person and has not released anything about his education or background. He has two children with Bulie and Makenete. His son Shaka is rumored to have been born when he was on a break with Makenete after getting arrested for assault on his girlfriend. This was not the last time Zulu was on the wrong side of the law. It is reported that on the set of his song Billion video recording, two people were shot. This song was being shot at Westbury, Johannesburg. No statement has been released by the rapper, but an investigation is underway.

Also Read: Coldplay Music Of The Spheres: Release Date & All About The New Album