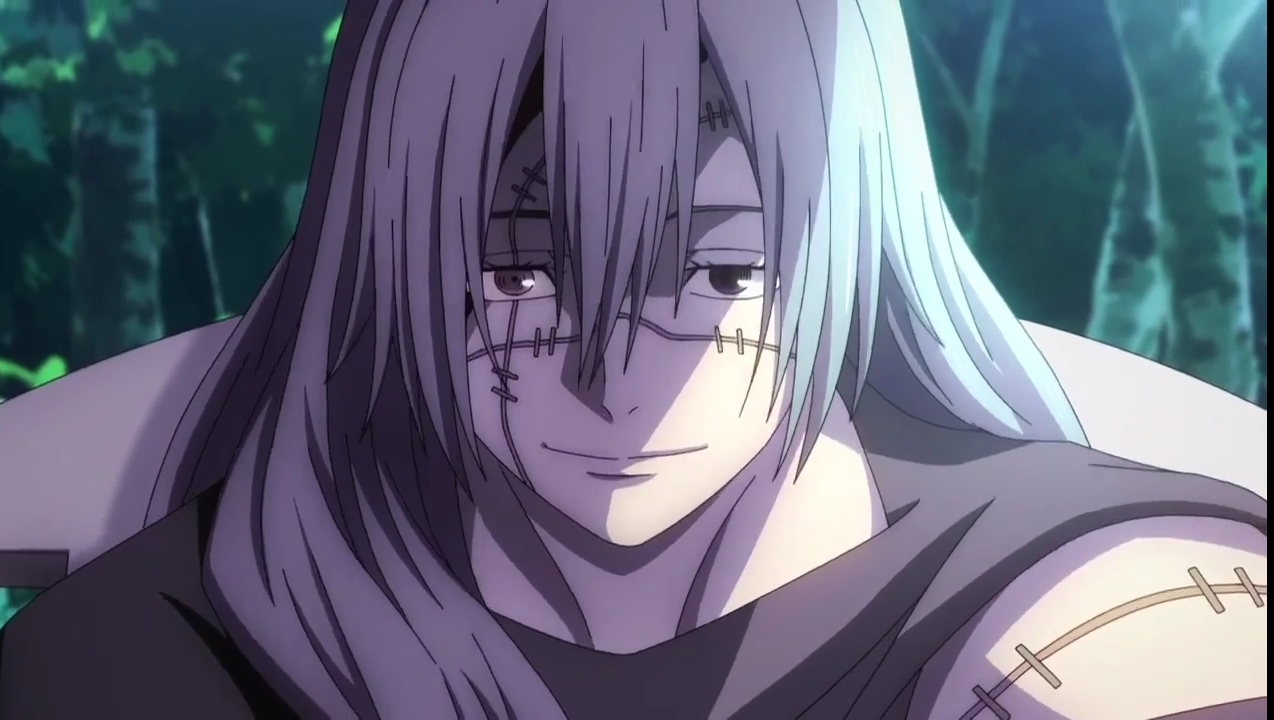 Jujutsu Kaisen isn’t just about the most lovable characters; it’s also about some of the most hated antagonists of the entire shonen genre. Yes, by ‘most hated antagonist,’ I am directly referring to Mahito. The character who single-handedly turned the series at least ten shades darker. Thanks to him, we may never get to see the heart-warming student life of Itadori and his friends that made the series so close to our hearts.
Even after Mahito’s well-deserved gruesome death in the hands of Pseudo-Geto, he has left behind irreparable scars in the storyline of Jujutsu Kaisen. For the anime-only fans who already hate him for disposing of Junpei, let me spoil you that the character is going to get a lot more annoying in the Shibuya Incident arc. In case you don’t want to know just yet, this is the right time to drop the article. However, if you are ready to hear a cruel story of the craziest manic in the history of maniacs, here’s everything that Mahito and his death changed in the storyline of Jujutsu Kaisen.

From Junpei to Nanami, Mahito had a history of killing the fan-favorite characters in the most ruthless ways. He finished off an already beaten-up Nanami right before Itadori’s eyes. That’s something we can never forget, no matter how long the series stretches. Apart from that, Mahito gravely injured Nobara in their last fight, and there’s still no clue if she survived. 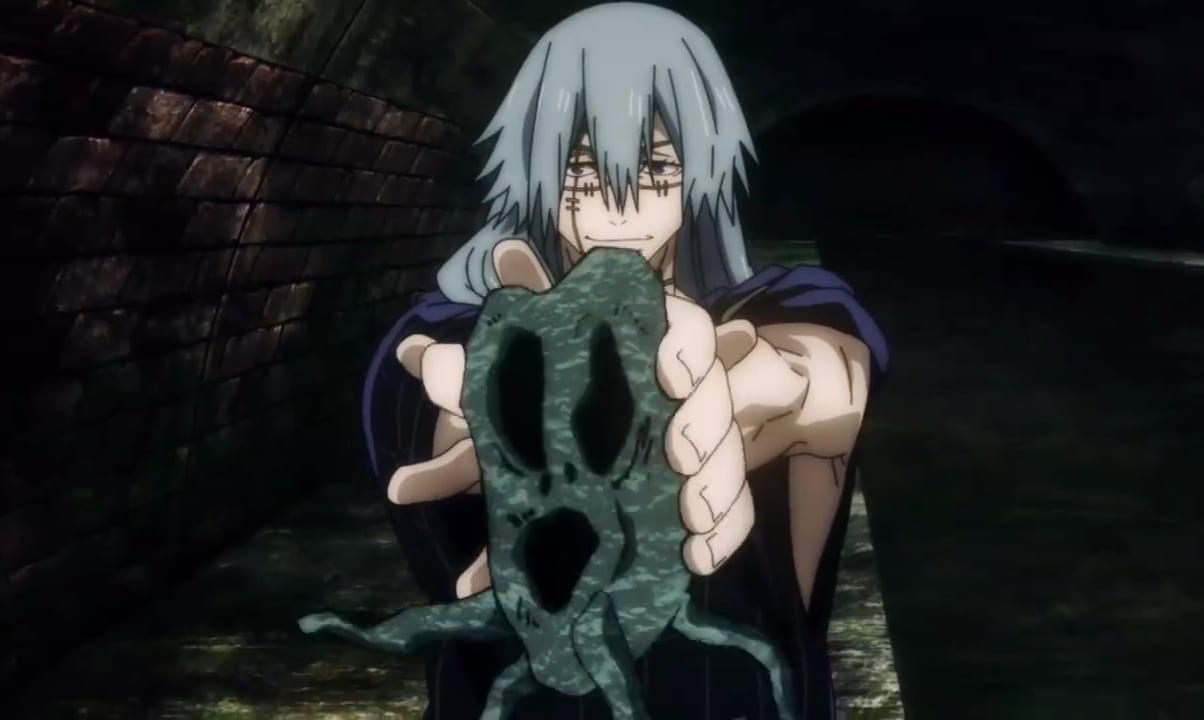 Thankfully, Akutami sensei disposed of Mahito before the fans could start signing petitions to kill this character. He turned out to be a typical example of instant karma and got killed by his own ally. This only reminded us how unpredictable life could be, irrespective of being good or bad.

In their final face-off, Mahito told Itadori that both of them were the same. Mahito had killed many humans mercilessly, and he believed Itadori was doing the same thing with the cursed spirits. Moreover, Itadori has killed a lot of humans too, and his failure to save his friend and sensei pushed him to the edge of his emotional endurance. 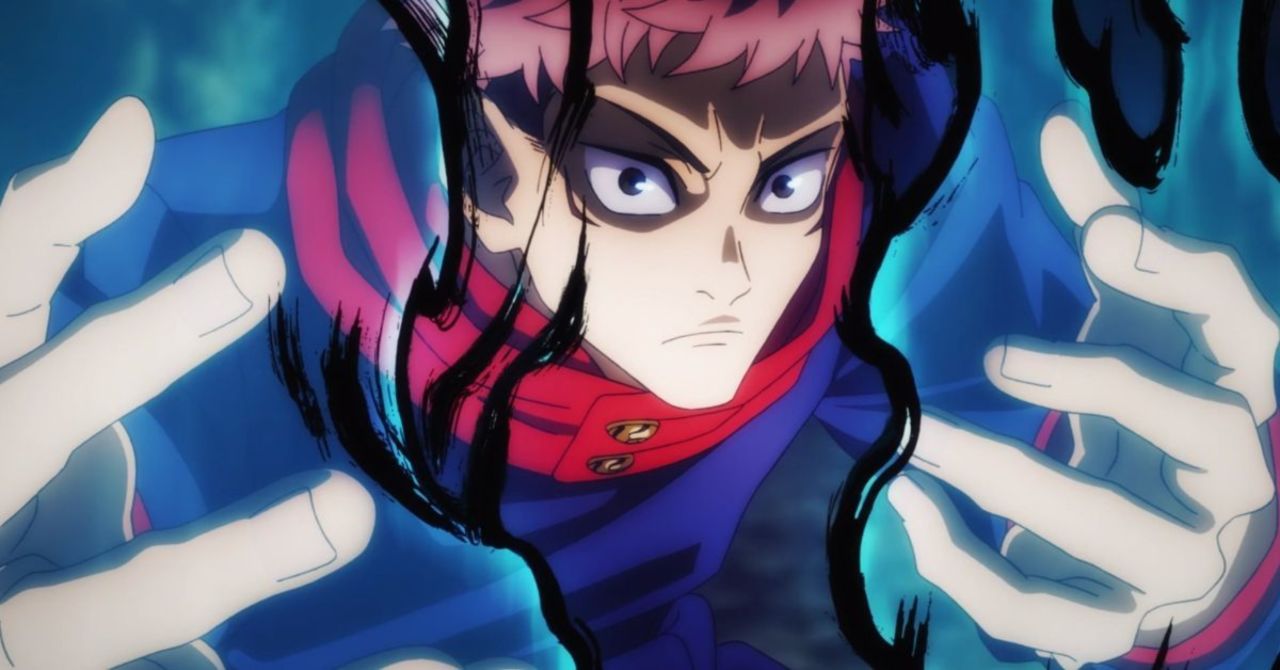 Despite being all strong and sturdy, Itadori has always been a very emotionally sensitive character. Losing Nanami and Nobara (possibly) was just too much for him, and nothing could have comforted him at that moment. He has turned into a curse-killing machine who doesn’t search for reasons to support his actions.
He understood that he couldn’t save everyone around him, and rather he should focus on protecting the maximum number of people that could be saved. This is an important development since sticking to his stubborn mindset could have cost him much in the Culling games.

Mahito’s death marked the monopoly of Pseudo-Geto and his ruthless methods among the cursed spirits. Think for yourself, Geto effortlessly turned the big bad villain of Jujutsu Kaisen into a mere rice-ball-like thing and ate it before everyone. Would any of the other cursed spirits dare to defy him even if they want? Unless it’s Sukuna, of course.
Pseudo-Geto’s Curse Manipulation technique is so overpowered that even Master Tengen is worried about it. As you know, after failing to merge with the Star Plasma vessel, Tengen is more like a cursed spirit than a human. So there’s no reason for him to be immune from it anymore. 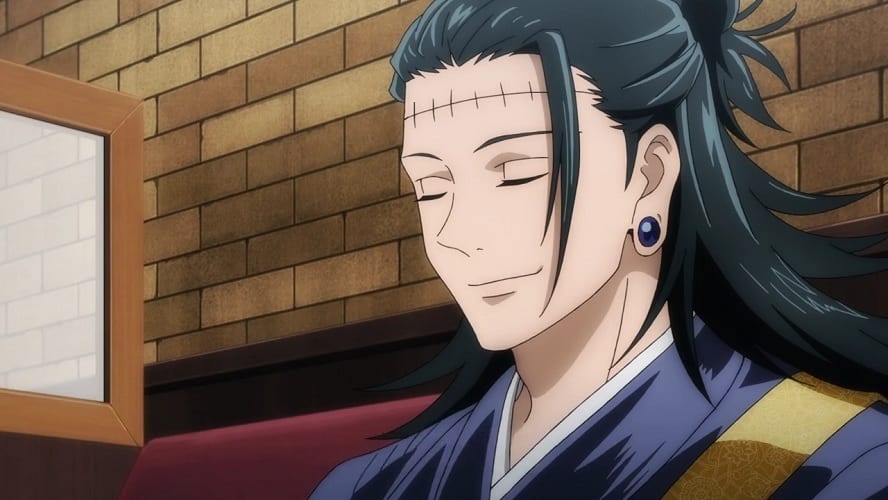 Moreover, Pseudo-Geto killing Mahito is also a sort of declaration about who will rule over the world when it falls into darkness. Any curse trying to defy him or not proving itself to be useful may get eliminated at any time. For now, Pseudo-Geto is monitoring the Culling games where the strongest Jujutsu sorcerers of all time are sparing against each other. What he plans to accomplish through this is still a mystery. I hope the upcoming episodes will reveal his true motives, thereby explaining why he considered Mahito as a useless asset for his goal.

In this article:Jujutsu Kaisen, Mahito