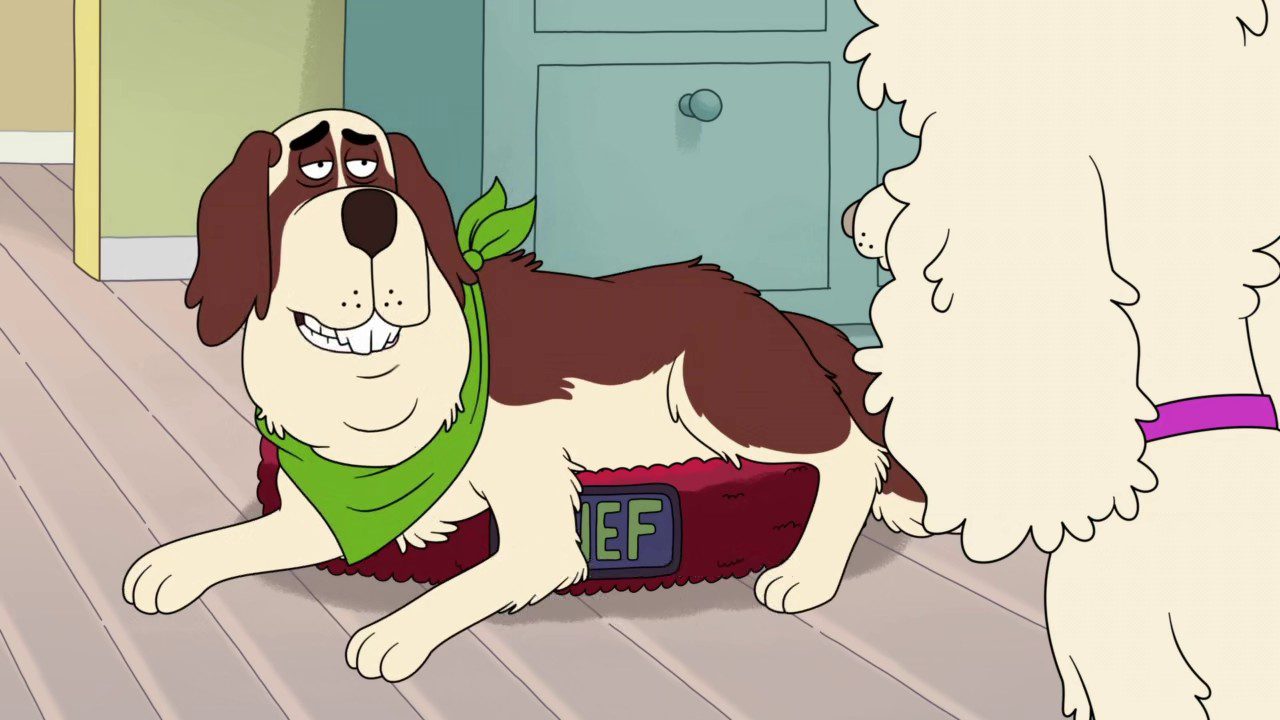 Housebroken Season 1 Episode 8 may see a huge development in the relationship of Honey and Coyote. But the fact is, the development might come off as a shock and out of nowhere. Thus leaving a lot of things to worry about. For the past first season, we have seen this relationship grow slowly and steadily. Even the previous episode before the show went on break saw Coyote giving some much-needed advice that helps Honey patch things up with Chief. So this time, it might be on Honey to make sure she believes in Coyote but is it the right decision is questioned.

Previously on Housebroken Season 1 Episode 7, we opened up with Chief accidentally eating Jill’s vibrator. Honey, on the other hand, is dealing a rivalry with a squirrel. Also, she wants Chief to be more social as Jill takes him to the vet. She believes talking things out may help him. Furthermore, it will help them to get closer. Tabitha, on the other hand, is getting troubled by a crazy guy at Foam N Fur. With Chief gone, Honey calls in her group and tells her what happened. As they share their own problems, it’s Tabitha who decides to hide away, but Gray One knows when she is lying. 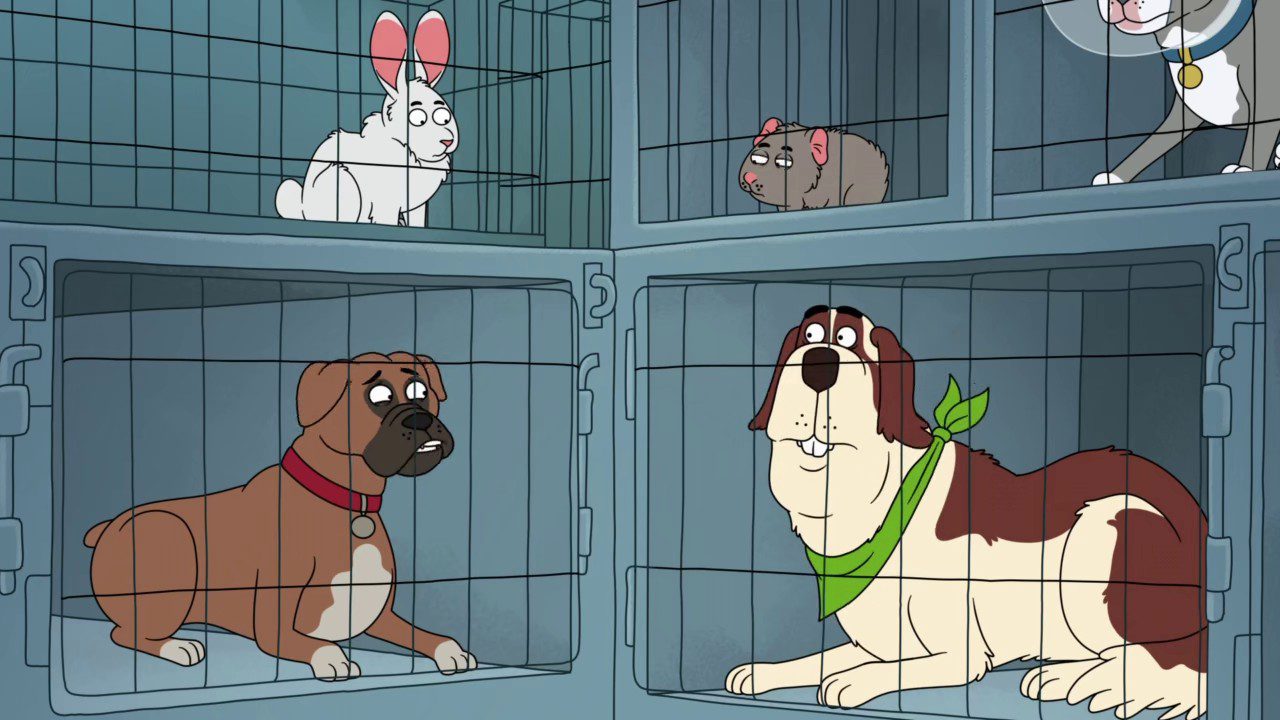 From Housebroken Season 1 Episode 7 Featuring Chief and his new Friends at Vets.

Tabitha is no longer living with Brett and Stelios, and she cants go back to Foam N Fur. So Gray One invites her to his place. The only problem is, she needs to survive as too many cats live here. They turn on to fight each other anytime. The only way to avoid fights is to join their cat-stravaganzas which she denies. This leads Gray One to stay up all night and protect her as she sleeps. 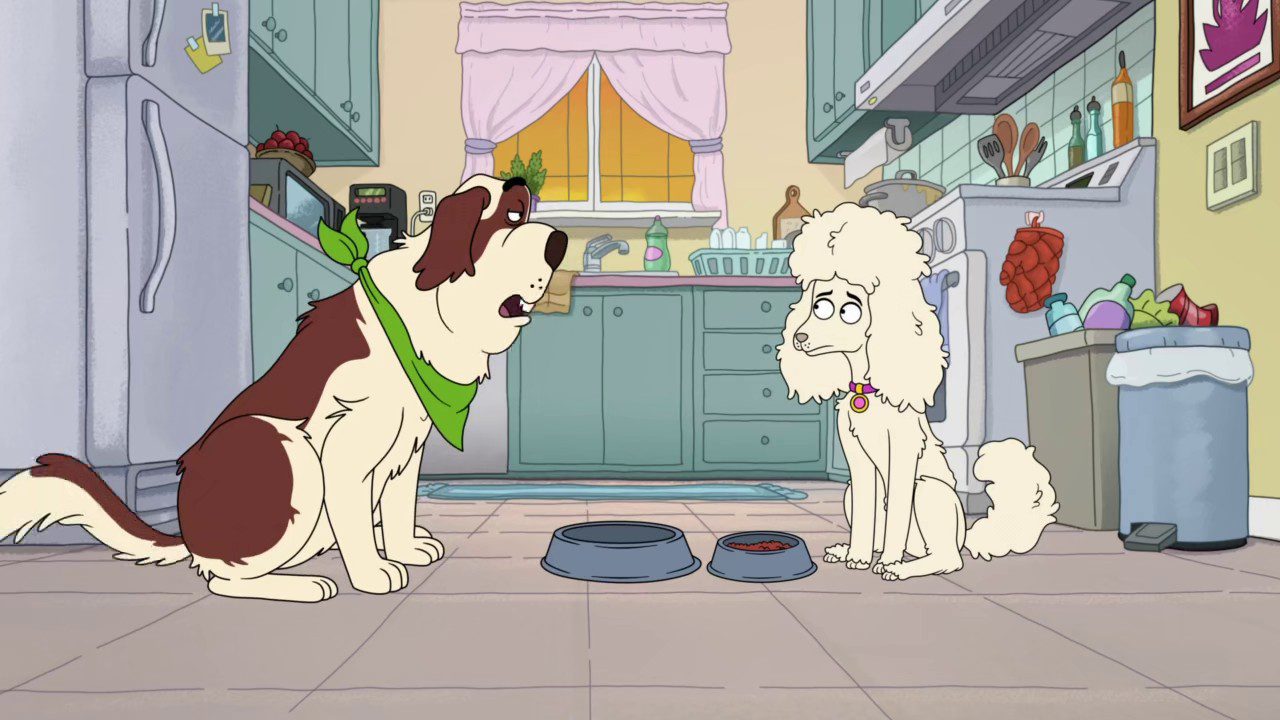 After a piece of strong advice from Coyote, Honey gets back with Chief. Meanwhile, Gray One gets kicked out when he denies joining the cat-stravaganzas because of Tabitha. But one night in his house of cats alone leads Tabitha to deal with them and bring him back. Also throughout the episode, Shel deals with his ex, a smelly boot.

Housebroken Season 1 Episode 8 is releasing on August 9, 2021, and will air on Fox at 9 PM ET. The show is returning after a three-week break. A new episode following the eighth will release every Monday until the first season of Housebroken wraps up. Housebroken Season 1 Episode 8 will also be available to stream on Hulu along with the rest of the episodes. Video-on-demand services such as Amazon Prime, iTunes, and YouTube TV.

Housebroken Season 1 Episode 8 is titled,” Who Are You?”.  According to the official synopsis of the episode, Honey may come across a huge shock especially when out of nowhere Coyote asks her to run away. The dog she has been nervous with for so long,  how would she cope up with this decision? That too, far away in Altadena. We may see her rethinking everything about it throughout the episode. Diablo makes some hefty decisions by getting back together with his dad. Max learns about his identity, and Nibbles might have brought back an unwanted mouse to life.