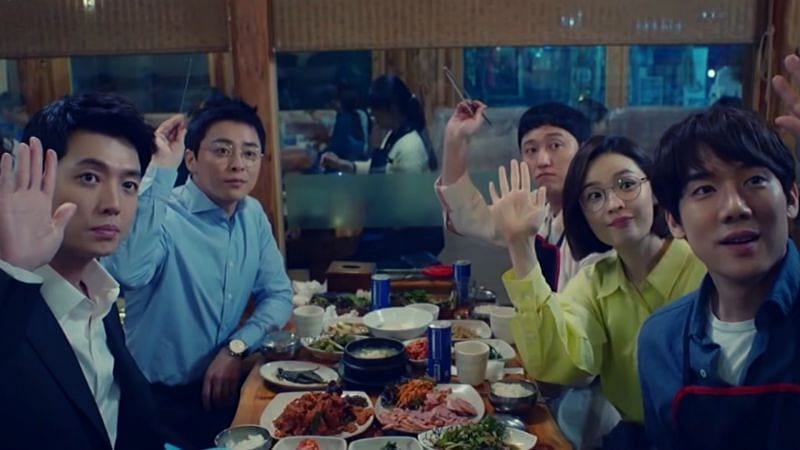 Director of the hit South Korea drama, Hospital Playlist, Shin Wo Ho picked out the three “words” to describe the upcoming season. Hospital Playlist season 2 is the highly anticipated show among Kdrama lovers. Its original network tvN has already released teasers, trailers, and other posters for the next installment. However, now the director of the show, Shin Wo Ho, has given us a better insight into the second season. The drama provides a sense of comfort and happiness with its storyline. And it is one of the reasons behind its popularity. Undoubtedly, we and the fans are curiously waiting to see the story continue in season 2. So, let’s find out how Shin Wo Ho has planned the new installment.

Hospital Playlist tells the story of five doctors who first met in medical school and have been friends ever since. The new season will bring back the same heartwarming friendship, which is the heart of the drama. Moreover, it well tells the ordinary stories of the doctors working at the ordinary hospital. 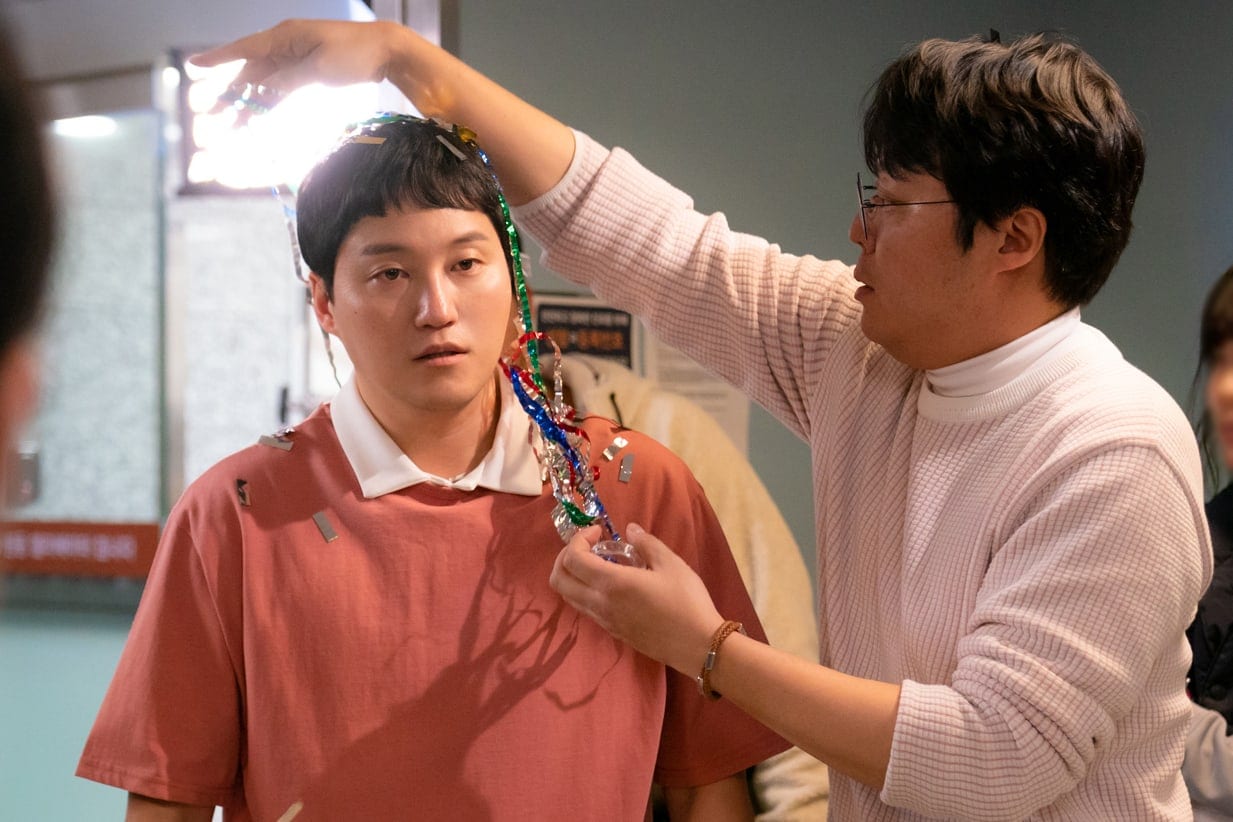 Shin Wo Ho on the set of Hospital Playlist

Lee Woo Jung will be penning down the script of the new season. She has previously written the prequel, and also the hit Reply series. Meanwhile, Shin Wo Ho will continue to helm the show. Wo-Ho has previously directed the Reply series, Prison Playbook, and more.

In the list of the three Keywords, the first is:

Director Shin Won Ho began by saying that the thing that all people who make stories want is relatability. As long as people resonate with the story,  he [Shin Wo Ho] will achieve his goal. He continued and said that since they started preparing for the show-  first season until now-  the COVID-19 pandemic has been constant. 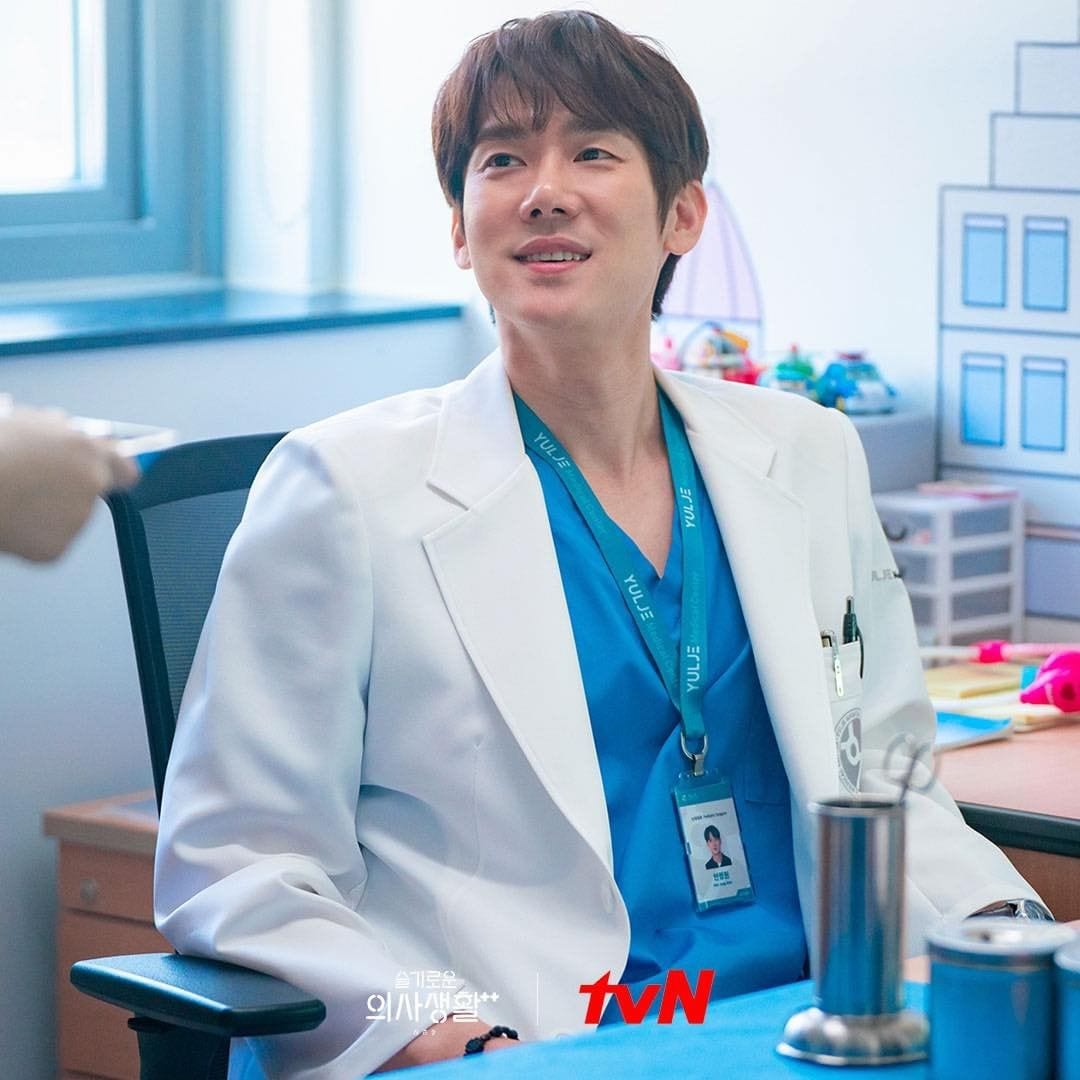 Shin Wo Ho said that currently everyone is hiding under their masks and keeping their distance. So, he will be satisfied if people could relate to the story, and recall the ordinary everyday lives. While watching his drama, people might think, ‘Ah, we used to live like that.’”

The second is emotion, and we all know Hospital Playlist is nothing without emotion and its heart-warming element. The cast of “Hospital Playlist” stole the hearts of viewers in the first season with their humanity and performance. The drama was praised for portraying the daily lives of ordinary people so beautifully. 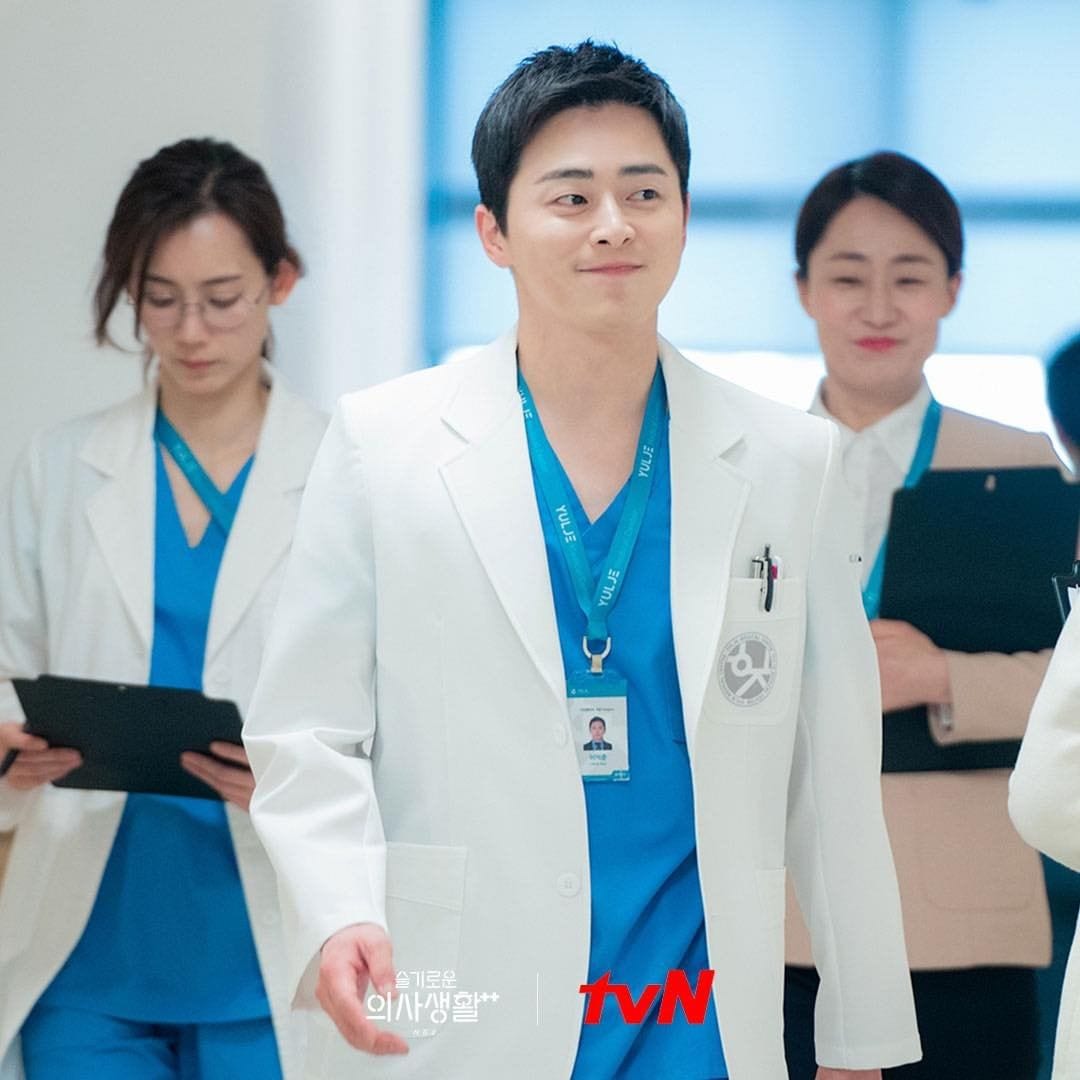 The director said they are working hard not to change the foundational sentiment and atmosphere of the ‘Hospital Playlist’  in the new episodes in season 2. He then said that Season 2 will continue the warm emotions of the drama. However, this time it’ll portray the stories and relationships with much more depth than before.

With Yulje Hospital at its center, “Hospital Playlist” tells the story of the five friends who are professors in different departments, several people who work at the other departments, and the patients and their families. Rhythmically, the show covers different stories surrounding the many characters while maintaining a balance to keep the viewers hooked. Shin Won Ho shared that his main task was to use ‘Hospital Playlist’ season 1 as a reference for season 2. So, it does not stray from the base. He said that they are designing it intending to make the story deeper rather than newer overall. “So please look forward to it,” he added in the end.

Season 2 of Hospital Playlist will release on June 17, 2021. The show is a tvN original, hence the new batch of episodes will drop on the network. But, don’t worry, just like season 1, the second season will also be available on Netflix. Considering its popularity, it was obvious that the streamer will pick up season 2 too. In 2020, Hospital Playlist was the most-watched Kdrama on Netflix in South Korea. Hence, it is no doubt that season 2 had to on Netflix to break the records again.

The show will bring back the primary cast of the drama. It includes Jo Jung-suk as Lee Ik-jun, Yoo Yeon- Seok as Ahn Jeong-won, Jung Kyung-ho as Kim Jun-wan, Kim Dae-Myung as Yang Seok-Hyeong, and Jeon Mi-do as Chae Song-Hwa. In the meantime, watch the first season here on Netflix.

Also Read: What To Expect From The Blacklist Season 8 Episode 21?