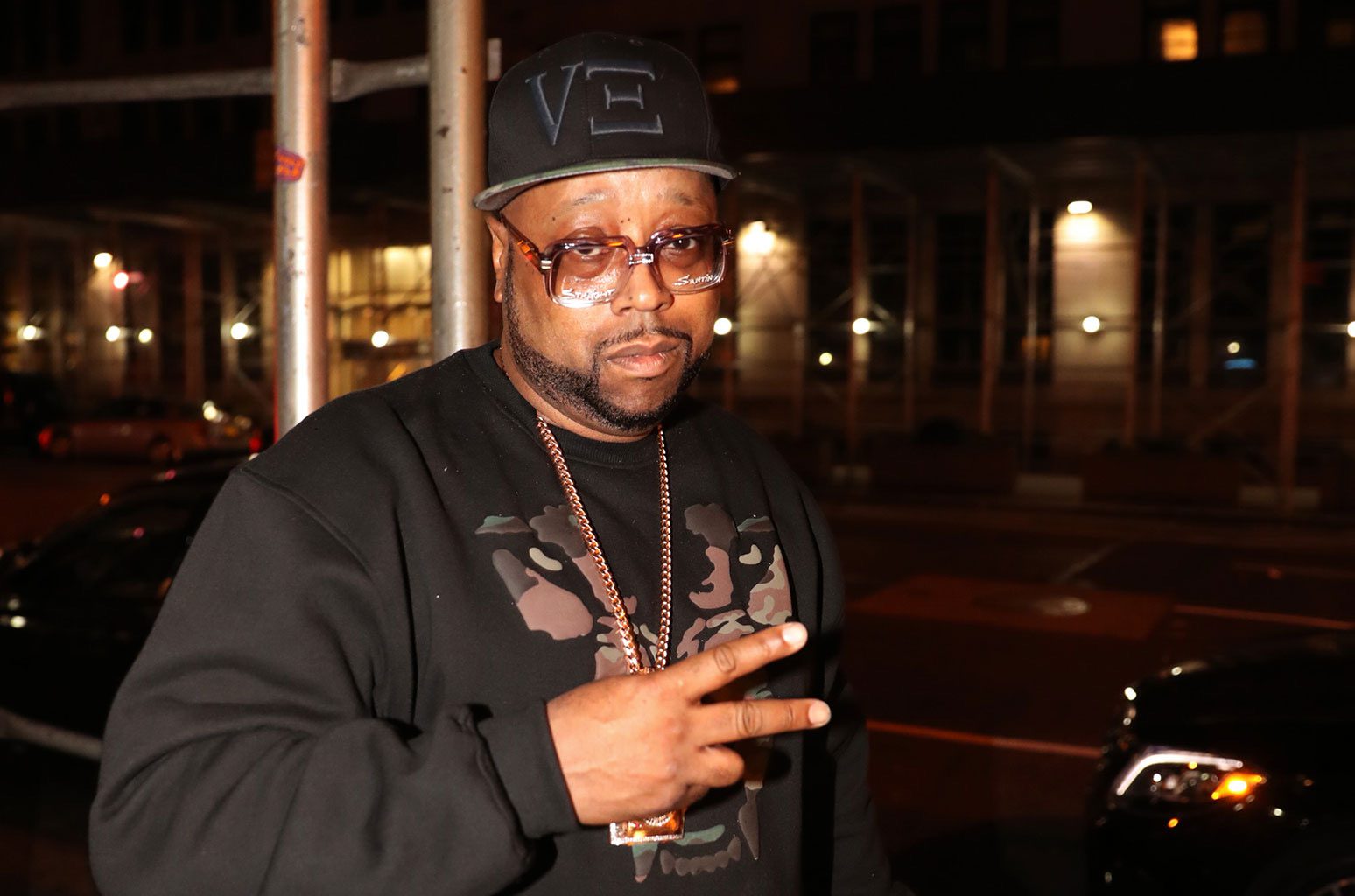 It is a sad day indeed as popular hip-hop influencer, and graffiti artist DJ Kay Slay has passed away. The artist had been battling COVID-related complications for the last four months. While Kay Slay managed to put up a brave battle all this time, he has finally succumbed to the growing complications. He was 55 years old.

His family further confirmed the devastating news as they issued an official statement about DJ Kay Slay while remembering him as the dominant figure in Hip Hop culture with millions of fans worldwide. It was further added that DJ Kay Slay would be remembered for his passion and excellence with a legacy that will transcend generations.

The Artist Was Struggling With COVID Related Complications

The family further thanked all of his friends, fans, and supporters for their prayers and well wishes during this difficult time. However, they asked everyone to respect their privacy as they were grieving the tragic loss of a beloved one. Big celebrities, including Snoop Dogg, 50 Cent, and Fat Joe, paid their tribute to the late hip-hop star. Here’s what Ice T wrote about DJ Kay Slay.

We lost one of the most SOLID MFs in HipHop.. I’ve been checking in on him his whole struggle in the Hospital. I honestly thought he was gonna pull through. This truly Hurts… F Covid. RIP to the Drama King 👑 #Kay Slay pic.twitter.com/5MyanPPPWo

A week ago, it was revealed that the musician was still fighting and needed all the prayers he could get. Fans saw Grayson raking to social media to promote the single “In My Soul,” which he collaborated on with artists Tre Williams, Papoose, and AZ, in January. Rap promoter Van Silk mourned the death stating that Hip Hop lost a real gem. He further added that the world not only lost a real dedicated person to the culture of Hip Hop but also a source who managed to bridge the gap in Hip Hop. Van Silk concluded the heartfelt note by saying that he was going to miss his little brother. 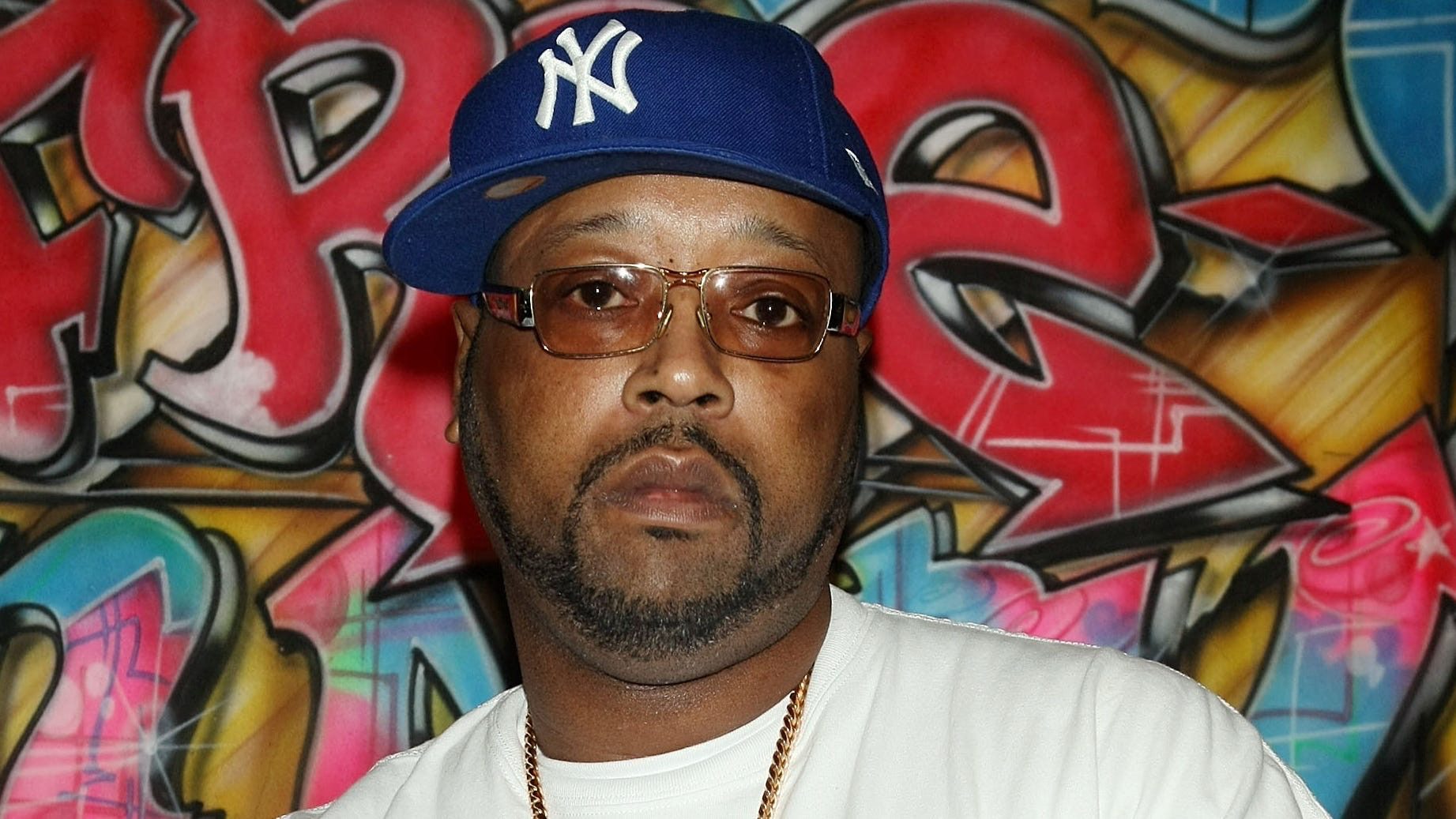 DJ Kay Slay, whose real name was Keith Grayson, made a name for himself over the years. The late rap artist managed to create as many as five more studio albums during his career, including The Streetsweeper, The Big Brother, Vol. 2, More Than Just a DJ, Hip Hop Frontline, and The Soul Controller.