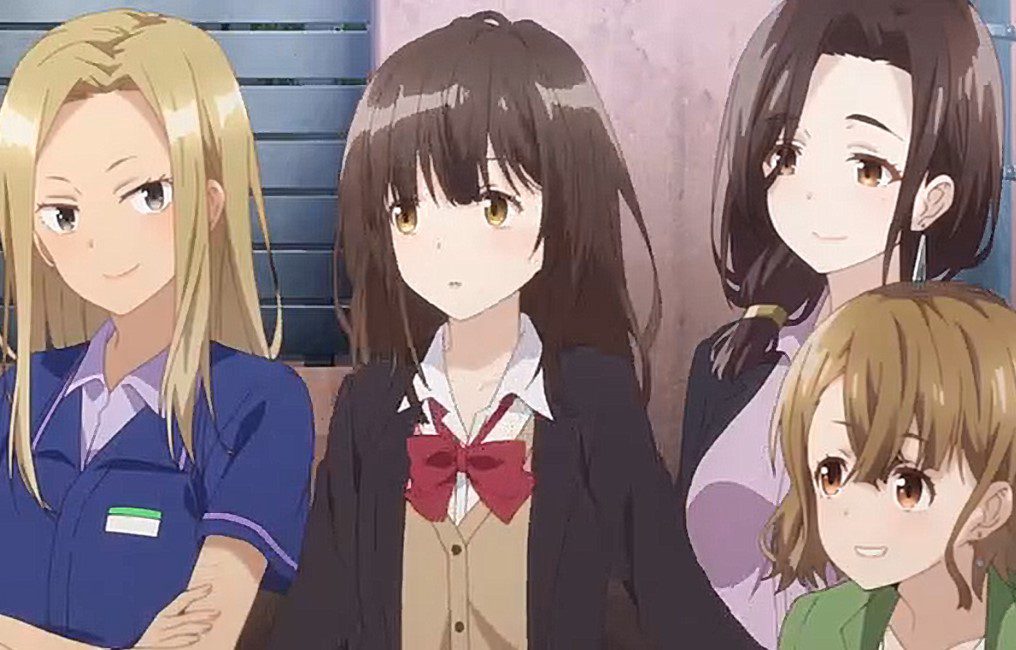 In the morning, Sayu told Yoshida to let her get a job, and he agrees. She thought that he won’t since she is the one who always does chores in the house. Sayu was surprised, and he said it is okay, but she is no supposed o get on her knees to ask. Yoshida realizes that staying at home alone is not good for Sayu’s health and told her to get any job she likes. He told her he knows of a place that she can work with people of her age. Sayu agrees, and he reveals that it is at the convenience store nearby.

Yoshida told her to make more friends; the next day, Sayu got a part-time job where she met with Asami. Asami was impressed that she’s working with a high school graduate. She taught Sayu how she will handle the duties and how she will assist customers. Later, after work, the two decided to head home. Asami asks Sayu where she stays, and she said it’s five minutes from here. She also asks her if she can come and visit to strengthen their working partnership. Sayu realizes she stay in a one-room apartment with Yoshida.

Previously on Higehiro: After Being Rejected, I Shaved and Took in a High School Runaway Episode 4

Asumi wonders why Sayu is not giving her a proper answer. Sayu replies that she is unsure if the person she is living with would allow her to bring a friend. Asami comments that the way Sayu said sounds like she is not living with her family. She asks Sayu if she is living with her boyfriend or if she has eloped. Sayu replies that he is not her boyfriend; he is like a brother who has been taking care of her. Asami blushes and realizes that Sayu is hiding something. She comments if he is like a brother, it means something else.

Asami decided that she will come and visit to see what kind of guy Sayu is talking about. Sayu agrees, thinking that she must delay Asami’s visit, and Asami said she is visiting today. Sayu wonders how she will explain to Yoshida and what Asami will think when she sees Yoshida. She realizes that Yoshida is a worker and she is still a student.

Sayu didn’t hesitate, and she sent a message to Yoshida. At work, Yoshida receives a text telling him that ”My senpai at my job is coming over, sorry I couldn’t refuse, and she will be here until you get home, she is a girl, and I’ve explained that you are like a big brother.”  Mishina confronts Yoshida, and she wanted to see what he is reading. Yoshida hides his phone. Hashimoto asks Yoshida if he told Mishina that he is staying with a student. Yoshida replies that his tongues just slipped, and she happens to know. 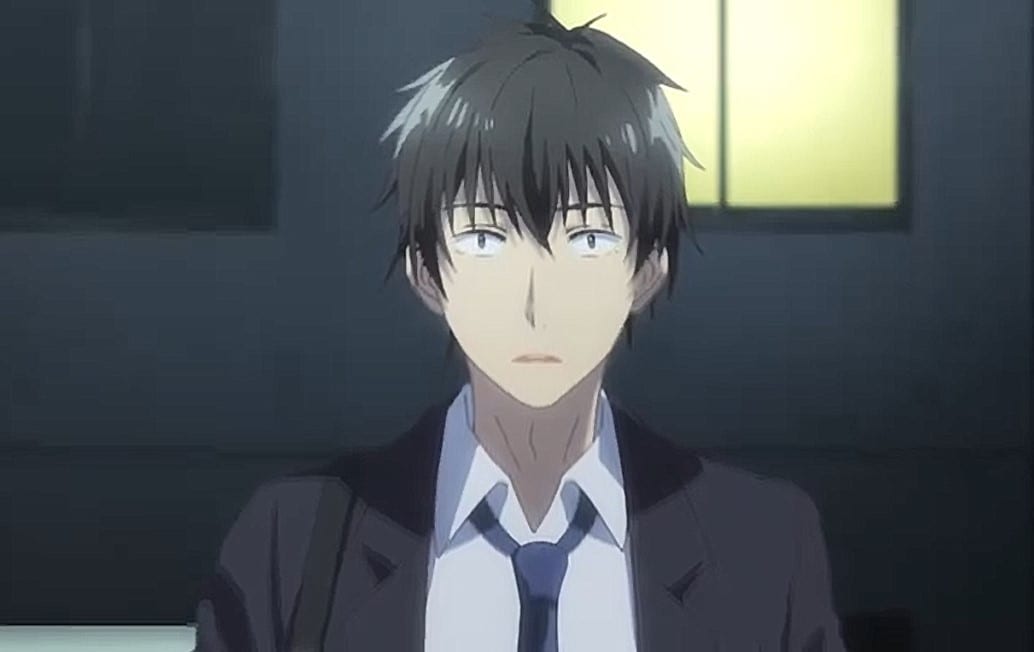 Mishina gets furious that Hashimoto was the first one to know before her. Gotou is working nearby listening to the trio. She is interested in Yoshida after rejecting him, but she has seen that Yoshida is not into her. Gotou realizes that Yoshida will never look back, and he has moved on. She knows that he has fallen in love with Sayu without knowing it, and she can’t stop that. Later Yoshida heads home and realizes that he has to meet with Sayu’s friend.

When he knocked on the door, Sayu opens the door, and Asami rushes and says he is an old dude. She wonders what kind of big brother Sayu is staying with. Asami suspects that Yoshida might be hitting on Sayu, and Yoshida might have eloped with her. Asami complements Yoshida and comments that he is cut and hot. Yoshida wonders what kind of friend Sayu has brought home. Asami comments that why a student living with a guy who’s not her boyfriend.

She looks inside and comments that they are even sharing one room, and she wonders what happens during dark hours. But she is relieved that the so-called big brother looks like a decent guy.  They both enjoy dinner and Yoshida, and Sayu cooks a story that they were childhood friends. They know that Asami won’t stop at anything to find why they stay together. Later Yoshida met with Gotou, and they went on a date. He told Sayu that he is bringing Gotou home to meet her.

Higehiro: After Being Rejected, I Shaved and Took in a High School Runaway Episode 5 Release Date and Preview

Higehiro: After Being Rejected, I Shaved and Took in a High School Runaway Episode 5 will air on Monday, 3 May 2021, at 10:30 PM JST. You can watch HIGEHIRO’s latest episode online, Crunchyroll.