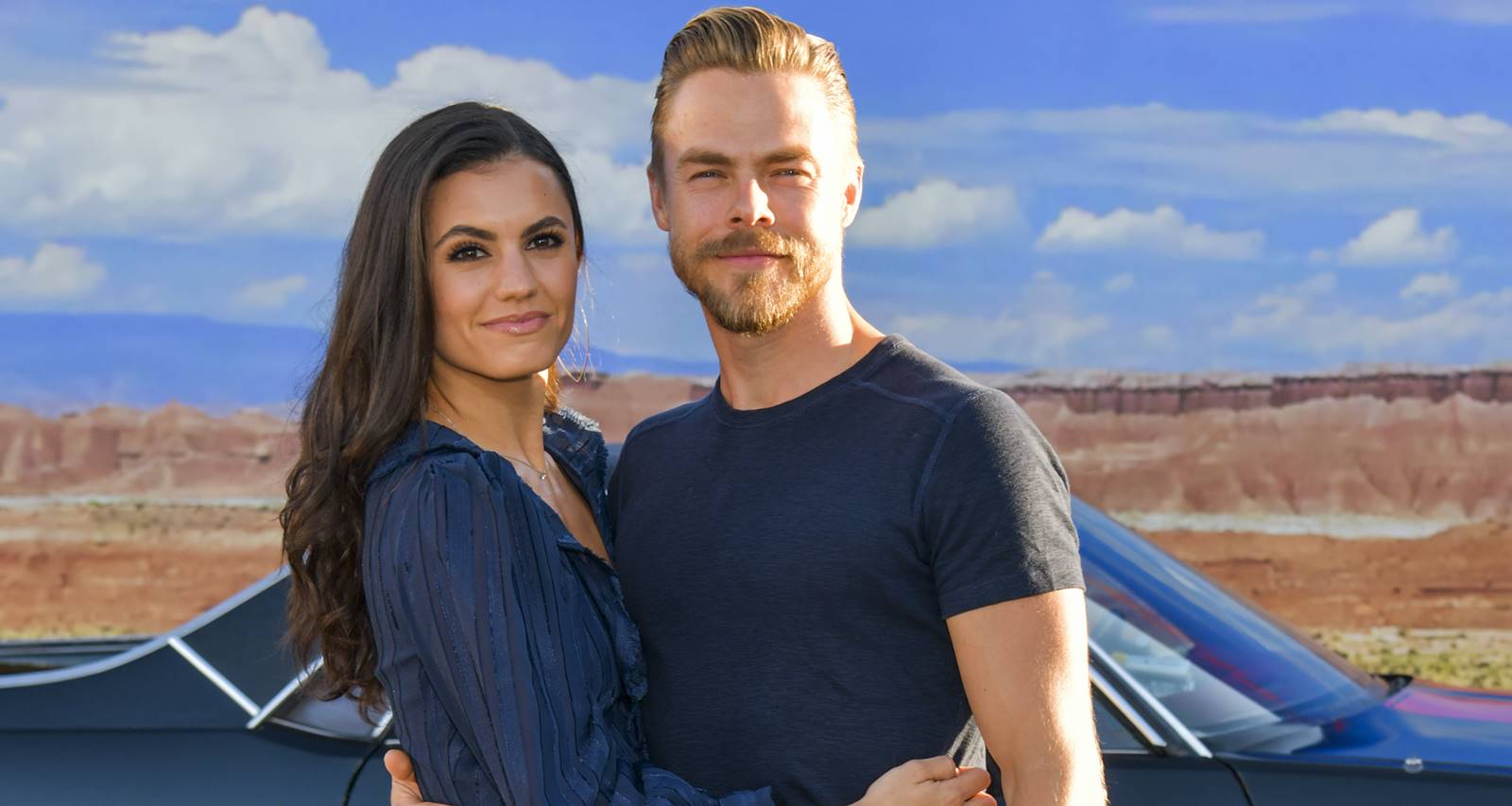 Hayley Erbert and Derek Hough Together in sunshine

Do you Know Who is Hayley Erbert Dating? Hayley Erbert is an American dancer, actress, and social media influencer who rose to prominence after starring on the reality show “So You Think You Can Dance.” She is a professional dancer who specializes in contemporary dance. In Dancing with the Stars since season 21 she has been a troupe dancer, and she’s currently on the show’s A Night to Remember tour, which she routinely posts photos from. She was also a top-six finalist on So You Think You Can Dance’s 10th season. She’s also danced with stars like Paula Abdul and Pitbull, according to her bio.

Hayley Erbert was born in Topeka, Kansas, to a normal family, with Jerry Erbert as her father and Debbie Schwartz as her mother. Growing up, she had a happy childhood. She grew up with her brother. Washburn Rural High School was where she finished her high school education.

Hayley has always had a passion for dancing and has been training since she was a child. She is a professional dancer with a focus on modern dance. She gained stardom after appearing on the tenth season of the dance reality show “So You Think You Can Dance.” Dmitry Chaplin, Joshua Allen, and Twitch were among the celebs who were on stage with her. Her on-screen buddy even made it to the top three. Hayley’s fame expanded as a result of the reality show, and she was offered a variety of dancing jobs.

Also Read: Jesse James Girlfriend: Who Is The Entrepreneur Dating in 2021?

Who is Hayley Erbert Dating?

Do fans keep pondering about Who is Hayley Erbert Dating? So, read aloud to know about dancer’s love. Hayley and Derek competed on the reality competition show individually in 2015, yet they finally danced together. She shared a flashback photo from their joint performance of Ed Sheeran’s “Thinking Out Loud” in 2017. Erbert was previously employed in 2014 for Derek and Julianne Hough’s Move Live! tour. According to Heavy.com, she eventually got the attention of a producer, who booked her for DWTS. 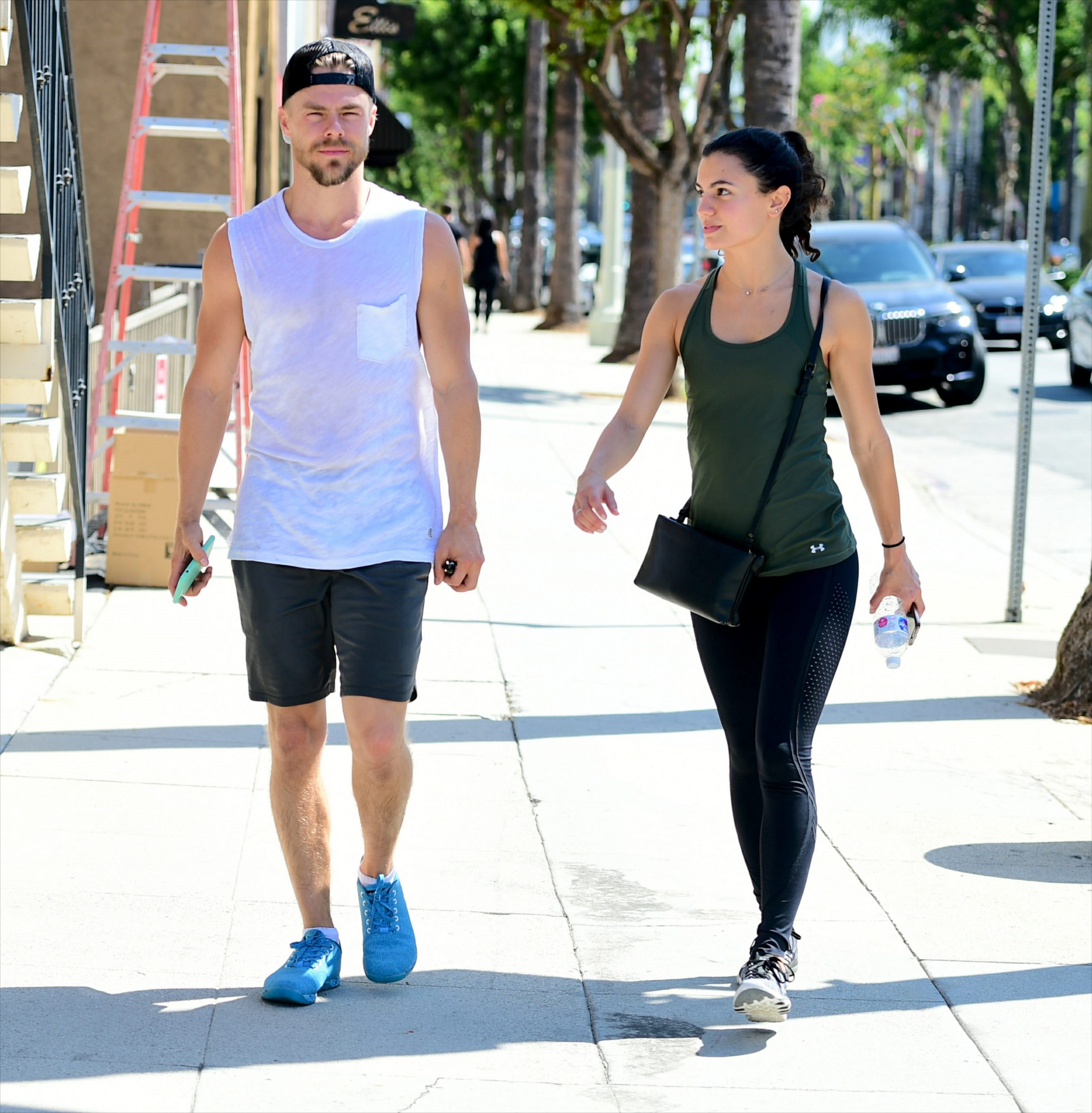 Hayley and Derek enjoying a stroll

Erbert and Hough started dating in 2015, according to Entertainment Tonight, and have been together ever since. In 2018, Hough addressed ET about Erbert, saying, “She’s grounded.” “She’s very, really grounded—really down to earth, and she simply [has] a nice heart and a beautiful soul,” says the author.

Derek told up about waiting for the ideal opportunity for an engagement after his sister Julianne married Brooks Laich in 2017. Hayley Erbert’s previous relationships and partners are unknown. While it’s typically easy to figure out who Hayley is seeing, keeping track of her hookups, flings, and breakups is more difficult.

Also Read: Elvira Girlfriend, Early Life, and Career: Who is Elvira Dating in 2021?

Are you curious about Hough and Erbert’s home life? There’s a YouTube channel dedicated to this. During the quarantine period, Dayley Life, a pun on the couple’s first names, was launched. The videos’ pace may change now that Hough is busy judging Dancing With the Stars, but we hope Erbert continues to make cookery videos.

Hayley Erbert is a well-known performer in the dance world. Her dance career has brought her a substantial sum of money. Hayle’s net worth is expected to be $4 million by 2020, while her annual salary is estimated to be $34,000. Her professional dancing job is her main source of cash.

Her second source of income is through modeling, as she has competed in pageants and previously represented Kansas in Miss Teen USA. The value of her assets, such as automobiles, residences, and businesses, is unknown. She is currently content with her riches and enjoys a luxury lifestyle.

Dancing With the Stars

Hayley is a 35-year-old dancer, whose sister is the equally famous choreographer Julianne Hough, who has been named a judge for the 29th season of Dancing With the Stars, which premieres on September 14. Hough has previously served as a judge on NBC’s World of Dance, where he enthralled spectators with his one-liners and the same gyrating dance moves he displayed as a Dancing with the Stars pro. 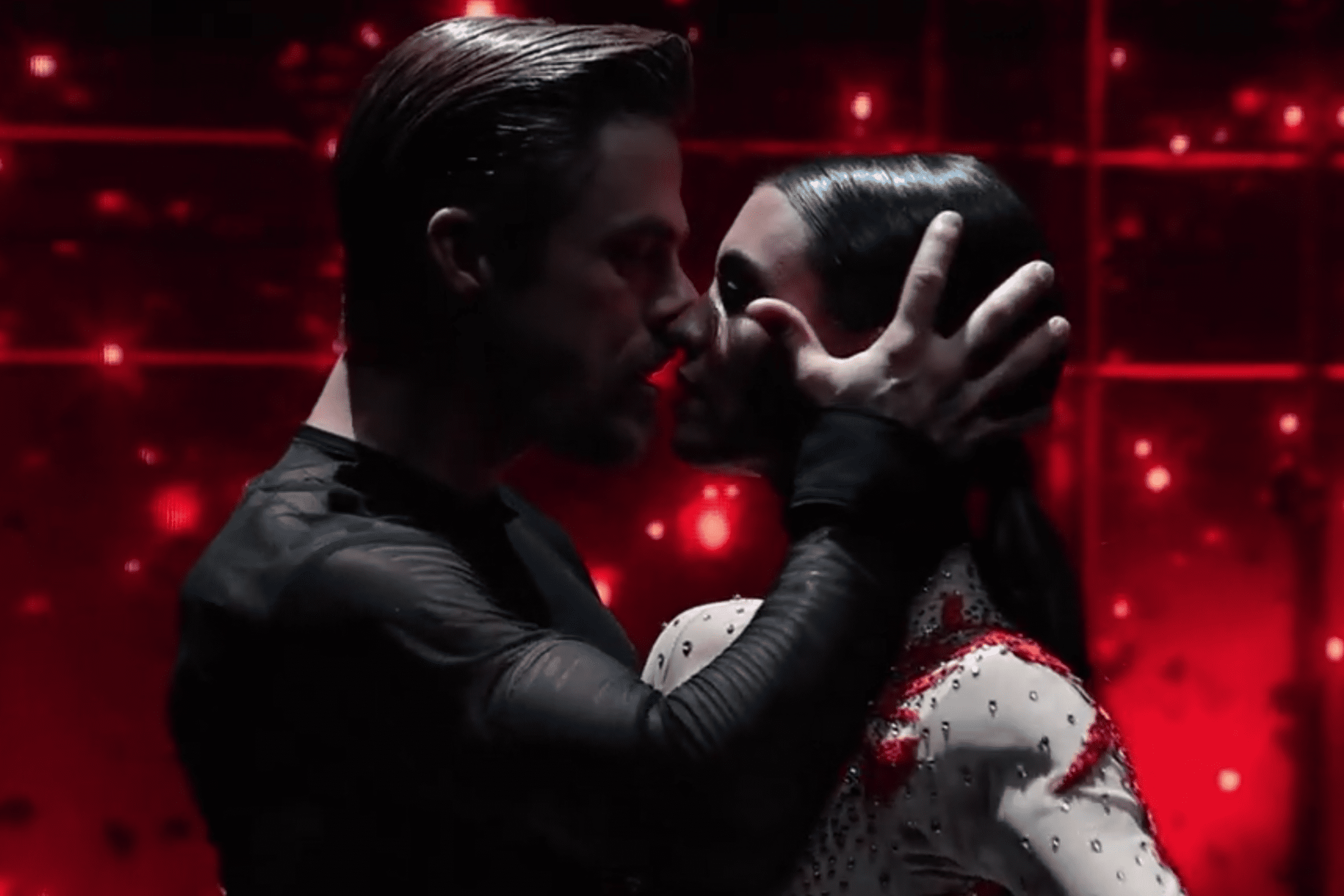 Derek and Hayley once again on Dance Floor

While the spotlight on Dancing With the Stars is on who will win the Mirrorball Trophy (Hough has six), we were curious as to which lucky woman captivated the handsome multi-heart. hyphenate’s Hayley Erbert, a 25-year-old fellow dancer, comes out to be the culprit. Because we know you’re inquisitive, we’ve compiled a list of everything we know about his girlfriend.

Also Read: DWTS Premiere Date: Dancing With The Stars 2021; Everything Else You Need To Know!