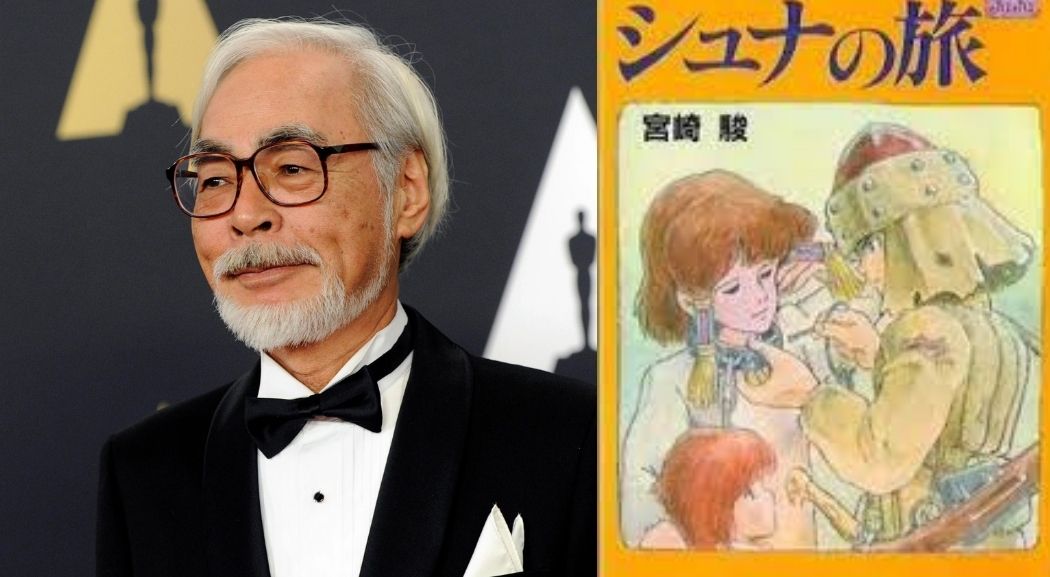 Hayao Miyazaki's Journey of Shuna gets an english release

Hayao Miyazaki’s ‘Shuna’s Journey’ is getting an English release. This statement is a dream for many who have already witnessed the great work done by Hayao Miyazaki. The co-founder of Ghibli Studio Hayao Miyazaki has given us a lot of work under the label of Ghibli Studio. “Spirited Away”, “My Neighbor Totoro”, “Porco Rosso”, “Howl’s Moving Castle” and many other films have their name as some of the best works of the Ghibli Studio. What makes them even more wonderful is the fact that all these films are made by none other than Hayao Miyazaki. Each film has its own special plot progression, beautiful character design, and a very soothing picturization. Witnessing all this good work we can only say above the heights of talent and creativity Hayao possess.

However, among all these big things, the news that has got a lot of faces screaming in excitement is that Hayao Miyazaki’s novel “Shuna’s Journey” is getting to be released in the USA. The news is simply super mind-blowing and just added up to the happiness we got from all the releases of 2022. After the patience and wait of all these years, we are finally hearing this and it sounds quite unreal. The reason for so much hype and anticipation is given in detail further in this article. We are going to cherish the existence of such a talented person Hayao Miyazaki then will get into the news that is spreading like a wild fire.

ALSO READ: 10 Prideful And Arrogant Anime Characters With Their Quote

Shuna’s Journey also known as Shuna no Tabi is a Japanese manga series written and illustrated by Hayao Miyazaki. The series consists of only one volume which is beautifully depicted in watercolors. The manga was released as a single softcover booklet by Tokuman Shoten Publications. It dropped out on 15th June 1983 and was the popular manga of the time. It was also adapted into a one-hour radio drama which was broadcasted in Japan on local FM network NHK FM on 2nd May 1987. Since then the series has remained low profile and even forgotten by the people. But good work never gets forgotten and is always remembered along with the name of Hayao Miyazaki. In the afterwords of the manga, Hayao shared how he got the inspiration to write this manga from the Tibetan folklore “The prince who became a dog”.

The series centers on the protagonist Shuna who is a prince of the small mountain valley. The region under Shuna’s reign is undergoing a famine and is problematic for him. One day, a dying traveler who was carrying a bag of golden seed, told Shuna that he was once a young handsome prince just like him. He faced the things just like him and started his journey to get the living grain after he encounter the previous owner of these grains. Further, he told Shuna that these magnificent grains are originated from the lands of the west and are capable of ending the femaine. This thing made Shuna begin his quest for the west in order to get these seeds and end the starvation of his people. 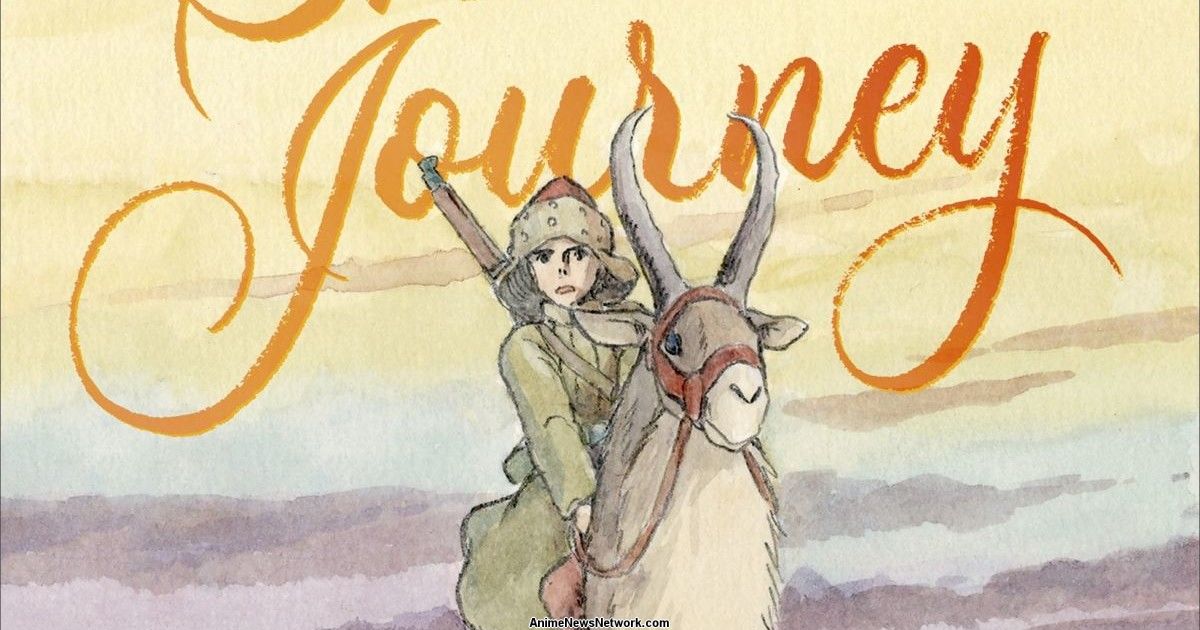 The oscar-winning movie maker Hayao Miyazaki is expanding the reach of his manga Shuna’s Journey which was released almost 40 years ago. For the first time in his whole career, Shuna’s Journey is going to be Hayao’s first manga that is going to be released in English. This release will enable the manga to be ready to sell out in the USA. Alex Dudok de Wit described this as a homage to the ‘Emonogatrari’ comics that remained popular in Japan for decades. He was tasked to have a check upon the translation and his excitement shows that it turned out really well. 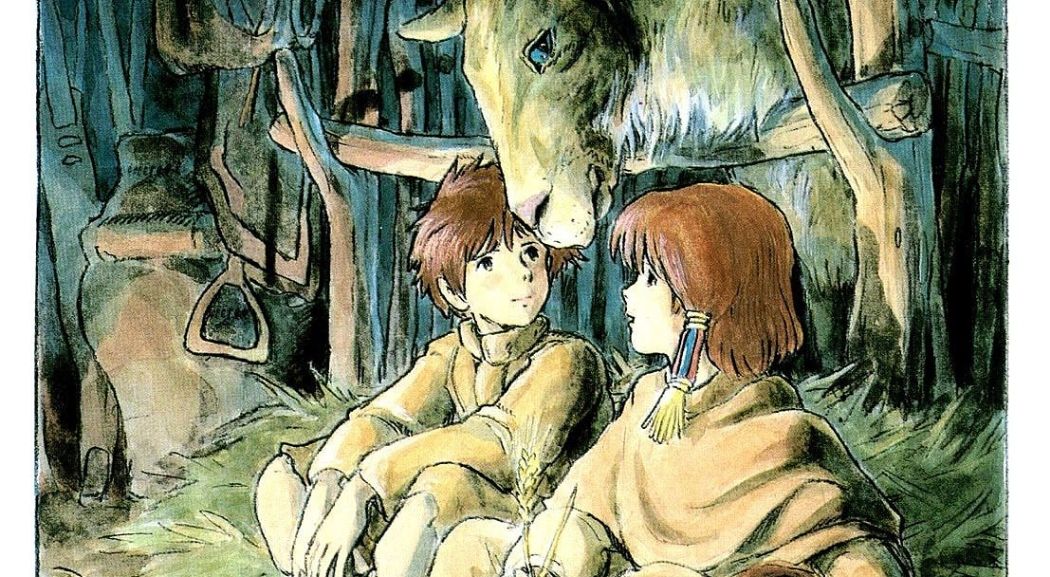 Mark Seigel the translation’s creative and editorial direction also shared his views and words on the translation. He said that this release will help to fill the gaps for the fans who are curious about the storytelling method by Miyazaki. The wait was so long and took a great deal of patience to have Miyazaki’s work in English, but all this wait was worth it.

ALSO READ: 10 Best Anime About Revenge That You Should Watch