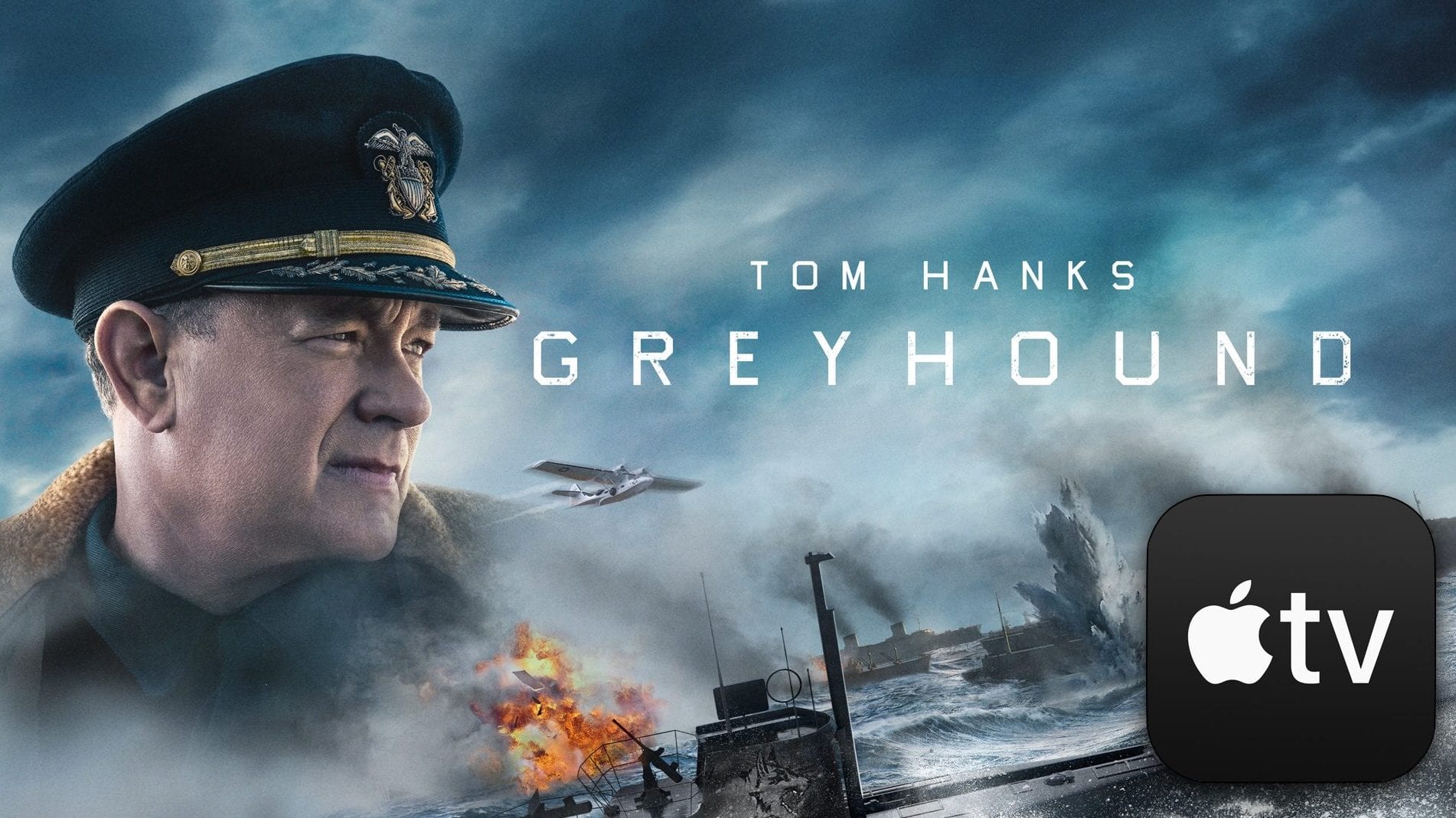 Greyhound is an American film that was released in 2020. Aron Schneider directs it. Starring Stephen Graham, Elizabeth Sheu, and Robert Morgan, it is a war film. This movie is based on a novel titled The Good Shepherd, written by CS Forester in 1955. Because of the coronavirus pandemic, its release faced a cancellation, but on 10 July 2020, it managed to hit the screens. After the release, it was appreciated even by critics. This wasn’t a true story but was inspired by a historical event. It represents the event that took place in World War 2. Greyhound is about an important battle, and it proved to be a successful movie. People loved it, and they are looking forward to it.

It is a thrilling story that got its inspiration from the Battle of the Atlantic’s actual events. Captain Krause is made in charge of leading a convoy of ships. These ships had to reach the other side of the ocean. This is a tough responsibility for him as the treacherous waters of Black Pit are quite dangerous. Black Pit is the mid-Atlantic gap. The convoy enters the area, and then their struggle starts. Under Captain Krause, there is a total of 37 ships. He is leading the way with USS Keeling, call sign Greyhound. He feels the responsibility of other members of the ship as they are under his command. Moreover, he feels that he may lag somewhere in some cases. He thinks that his inexperience in war can put the life of other ship merchants in danger.

There is no air cover protection available for them for the duration of 5 days. The captain has to save everyone and reach the other side of the sea. But his job is not only about ensuring the safety of them. His responsibility also includes taking care and managing everything successfully, keeping in mind the enemy Nazi boats surrounding them. The captain experiences all these events for the first time as it is his first mission. The film is all about how the captain manages his crew members and fights against all the odds that come in the way. When the victory is achieved by all the crew members and Captain Krause, they finally go for a rest.

As time was passing, the situation was losing its control. Captain has to kick out of danger that was because of Nazi boats. At the same time, he had to cross the Black Pit, for which there was no air support. As time passed, the situation was climbing up the stairs of worsening, which led to more problems. According to the German plan, they were ready for the final attack on the ship’s convoy, led by the captain. Therefore, he has to stand against all the attacks that were from all sides.

He also finds that his ship is also a target of those enemy boats. But eventually, they skillfully saved him. In the last part, they cross the Black Pit. The air support also arrives, and now the danger moves aside. This news of his success is communicated to the higher officials as a reward to receive a confirmation from them to continue on his post. As it was his first war experience in a sea journey, Captain was told to prepare for it. The crew was relieved of duty. The ships were finally taken to repair. All of them were welcomed as heroes. After the completion of his task, Captain Krause finally lays down to rest.

Read More: Kevin Hart’s Fatherhood: Everything You Need To Know

Was it a good ending?

However, the ending may be up to the audience, taking it as they want. Whether it was a happy or a bitter ending, Greyhound managed to influence its audience to an extent. It is true that aspects from the novel, The Good Shepherd have been omitted to a certain limit. Taking into account the extracts of the book, you may decide how to accept the ending. On the other hand, you may consider it a happy ending as all the members survive and return safely.

Greyhound is an adventure-based movie that made its debut on the platform of Apple TV+. If you haven’t watched it till now, go and enjoy this thrilling movie full of adventures and amazing experiences.