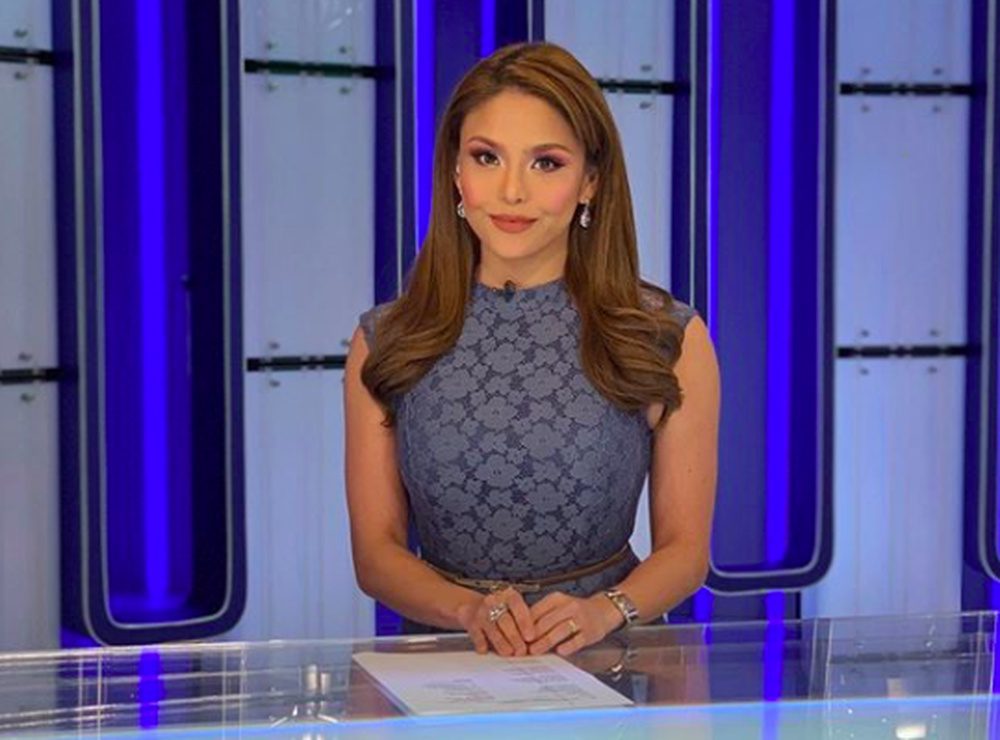 Gretchen Fullido is a Filipina anchor and model. She was born on 4 June 1984. Recently, the famous anchor officially praised pet-friendly malls. Also, she asked pet owners to be more responsible. Moreover, on 10 October she posted an Instagram photo with her sweet little dog Simba. They looked cute together at the mall. Trying to complete their errand list. Moreover, she raised her opinion about pet-friendly malls. She said she was very happy to have a pet-friendly mall in her city. Adding that she hopes the Philippines will have more such establishments. Gretchen is a compassionate and loving person. She is concerned about people being responsible pet owners. We also would love to know who is Gretchen Fullido’s Boyfriend in 2021? Meanwhile, in this article, we will cover details about Fullido’s relationship and career. Keep reading to know all about her.

As we have established Gretchen Fullido is a famous anchor that belongs to Filipina. The anchor completed her graduation from the University of Philippines Diliman. Besides being an anchor and model Fullido is also a Broadcaster. Early in life, she developed an interest in animal and environmental welfare. Later, Gretchen Fullida became an environmental advocate. Currently, she works on TV Petrol. It is a newscast production by ABC-CBN in the Philippines. Now we know who is Gretchen Fullido, let’s find out who is the Philippines anchor dating? 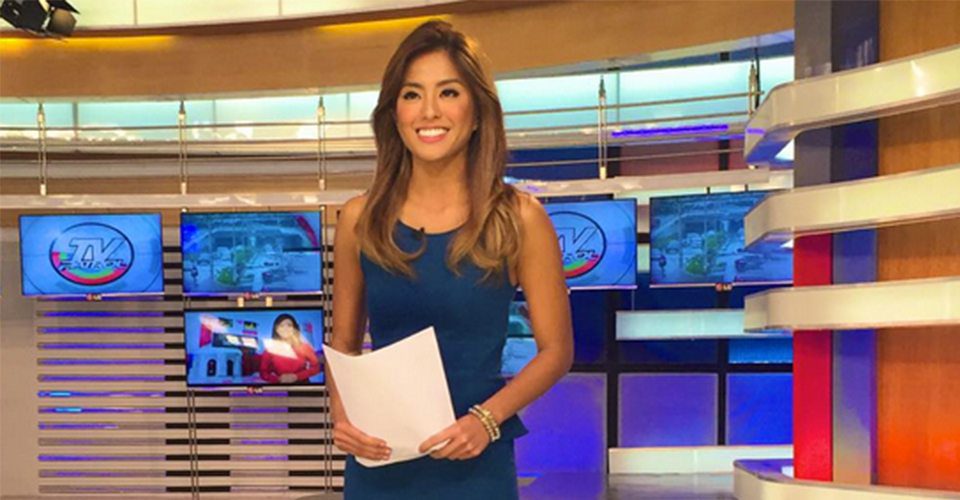 Also Read: Tiwa Savage Boyfriend: Who Is The Nigerian Singer Dating In 2021?

Who is Gretchen Fullido’s Boyfriend?

Gretchen Fullido’s boyfriend in 2021 is Simon Greatwich. The news is considered a rumor. So we cannot say for sure if they are dating. Simon is a British-Filipino football player. And he plays for Azkals. The player Is the founder of g8academy. It is a football academy. Also, he is in partnership with Almacen Poblacion, Loft cafe, and Studio 28. Recently, he surprised his girlfriend Gretchen Fullido with a surprise visit. Later Simon posted a picture of them together on Instagram and captioned it, Gretchen was so shocked. It was like she has seen a ghost. The anchor had no idea about the surprise she was gonna get. Also, she was more pleased to see him than she was shocked. 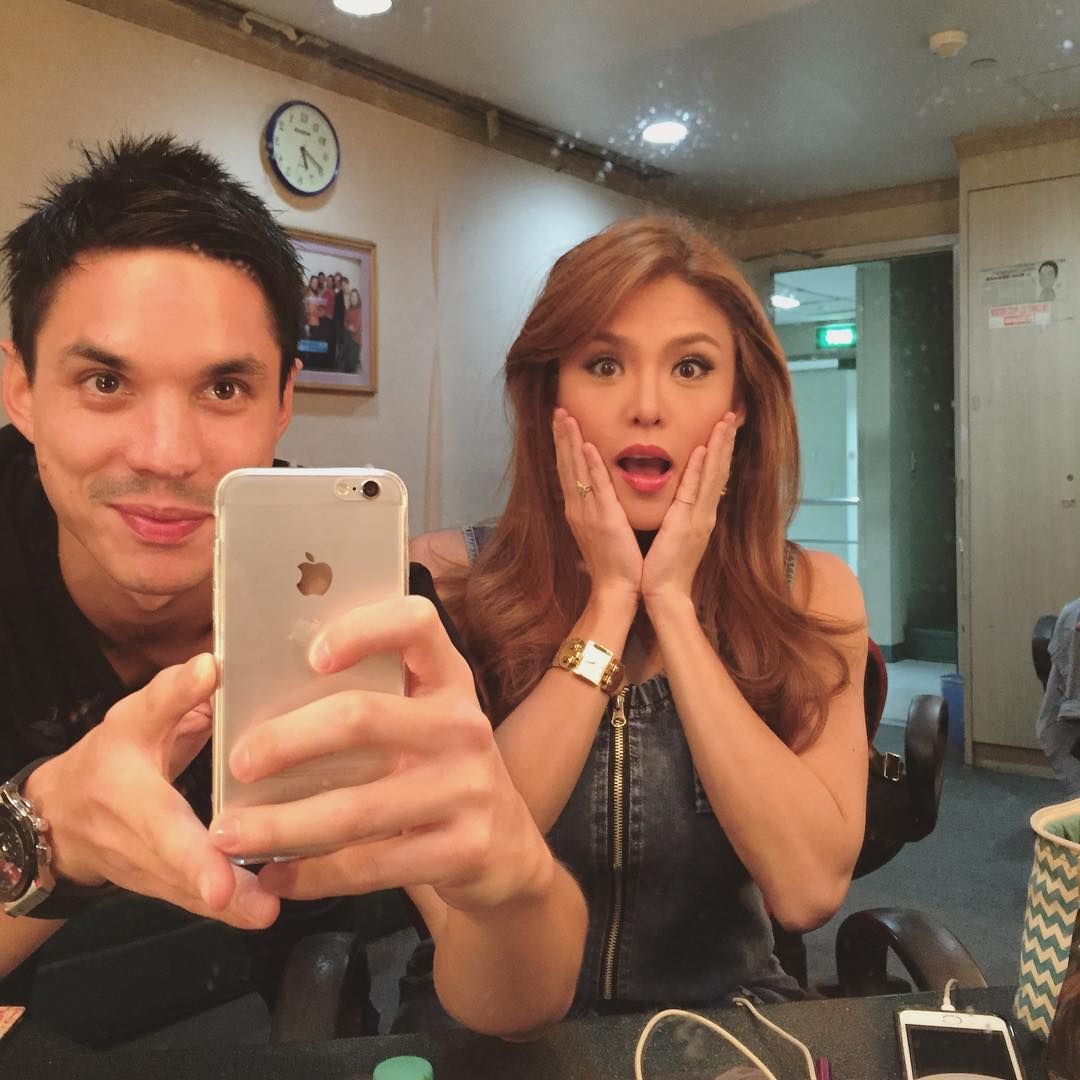 Gretchen has also reportedly said that she is single. She made the same claim in 2017 when the Hollywood actor Hugh Jackman was seen showing interest in her. This was when Fullido interviewed Hugh Jackman on Star Patrol. On the show, Jackman asked for the anchor’s permission to ask a question. When she said yes, Hugh curiously asked her about her marital status. It was clear on the show that Hugh Jackman found Gretchen very attractive. Also, she is considered to be the most beautiful Philippines TV anchor.

All about Gretchen Fullido’s career

Fullido made her debut in 2010. She started her career with The Filipino channel. Here she was the anchor in the TV Patrol show. She was the replacement of Phoemela Barranda. Phoemela is a Filipina actress, model, and entertainment anchor. But the reason behind her replacement is not known. Since starting on TV Petrol in 2010 Gretchen Fullido has worked on the show till now. The anchor has hosted many sports events. In UAAP Season ’76 she reported about the score of the game. And which stars attended the event. Season 76 was carried on in the year 2013. Then she hosted another Celebrity Basketball Match. Gretchen was seen in the match show time 4th-anniversary special. Here she was recognized and gained a chance of guest appearance at the week-long celebration.

According to Fullido, the two executives sent her inappropriate messages. Also, asked her for sexual favors. And when Gretchen called them out they made her work life hard at TV Petrol. Later, the anchor accused Drilon of victim shaming. Drilon said Fullido deserved to be harassed. He added this happened because she was willing to wear a bikini for the show’s promotion.