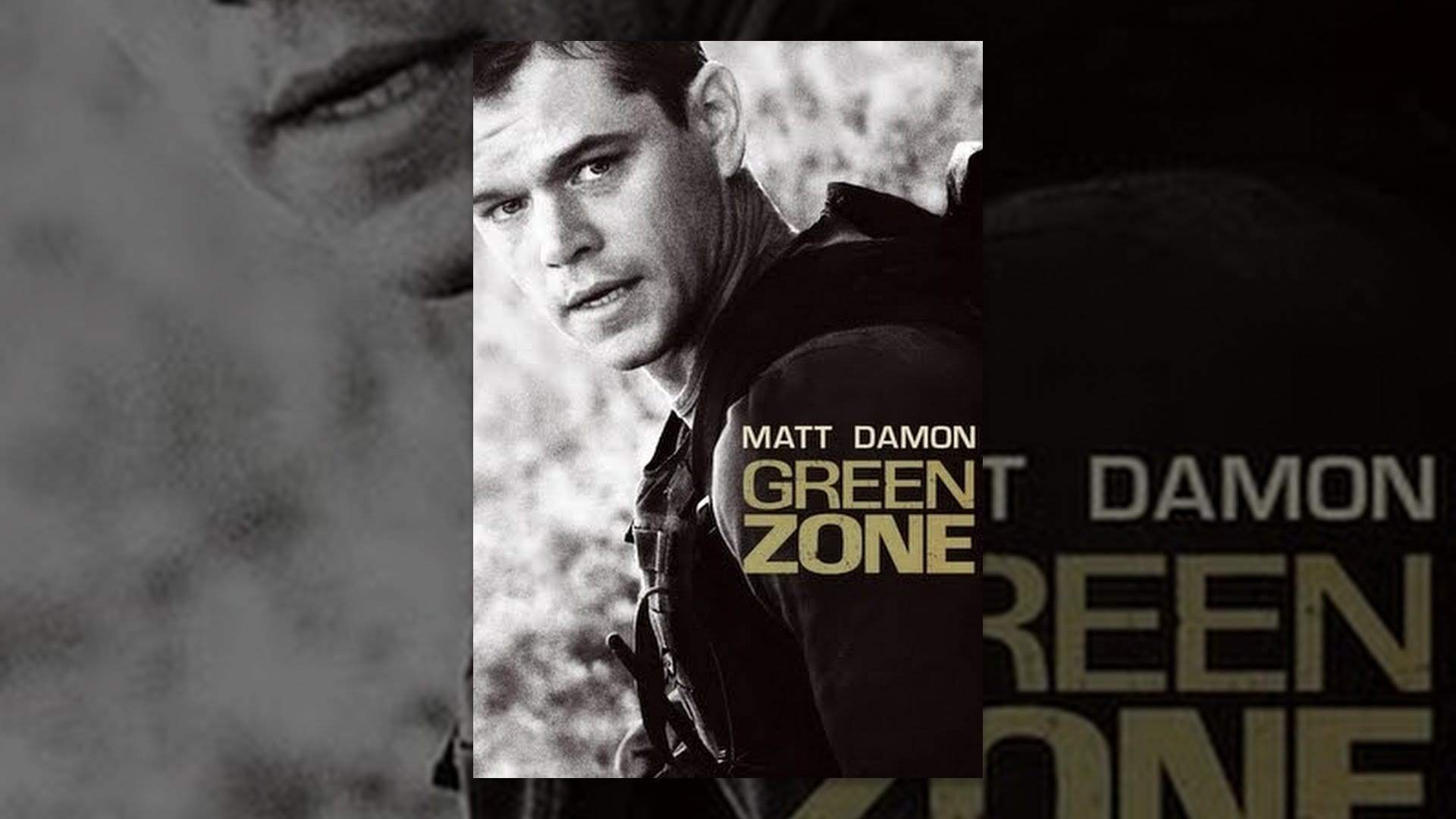 Directed by Paul Greengrass, “Green Zone” is an action thriller film that released in 2010. This film was made on a really huge budget but because of some reasons, it failed to get a good box office collection and was declared a flop. Box office collection is never the best criterion to judge whether a film is good or bad as such judgments should be made on the basis of the storyline, performance by the cast, music, cinematography, and a lot of other factors. This movie was having such intense action and thriller scenes that it was worth watching.

Having Matt Damon, Greg Kinnear, Brendan Gleeson, Amy Ryan, Khalid Abdalla, and Jason Isaacs in the lead roles, this movie is based on the 2003 invasion of Iraq and is adapted from a very famous novel “Imperial Life in the Emerald City” by journalist Rajiv Chandrasekaran. This film was full of action and intense thriller scenes and hence it was advised for viewers above the age of 13. Today, we have got some explanations about this film along with an honest review for it that can make you clear to watch this film in 2021 or not. 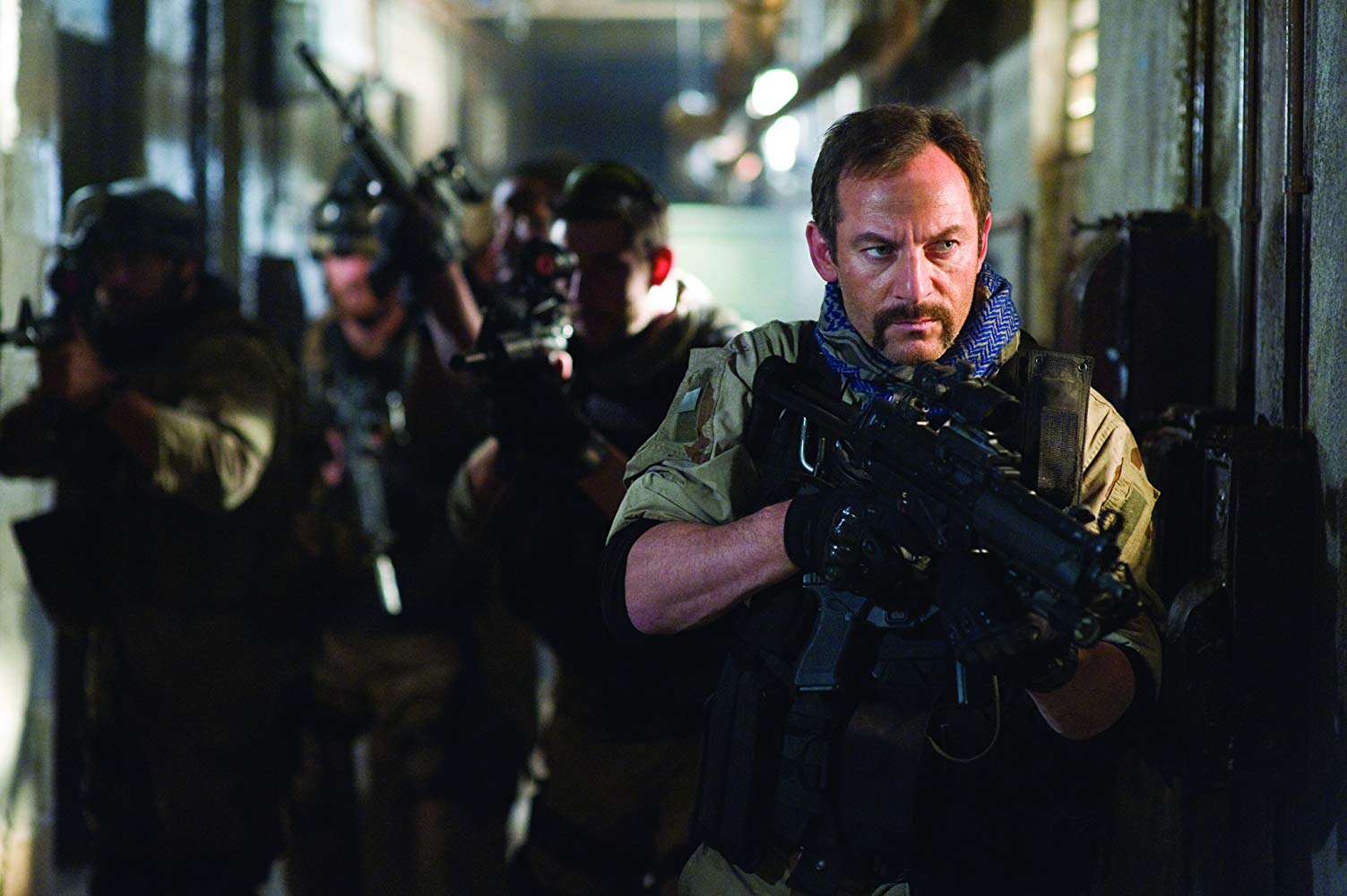 A Glimpse From The Action-Thriller Film: Green Zone

Although this movie has failed to perform at the box office, still we would like to share that it is one of the best action and thriller film based on some real-life events and each and everything that was portrayed about the 2003 invasion of Iraq was absolutely perfect and everything was shown in deep. From the performance by the cast to the storyline, from cinematography to editing, from music to production, everything was completely perfect, and it is definitely a must-watch if you are interested to know about that invasion or want to watch an action film.

Still, we have some advice for the creators of this film that, if rather than making it in a film, if this story was adapted in a documentary series with having 10-12 amazing episodes, then it might be more eye-catching and can grab the attention of more audience as each and every single detail about that invasion can be clearly displayed in more episodes and also the viewers can binge watch it according to their convenience. But the movie was good and received decent ratings and mixed reviews. Overall, we will give it a must stream for the viewers. 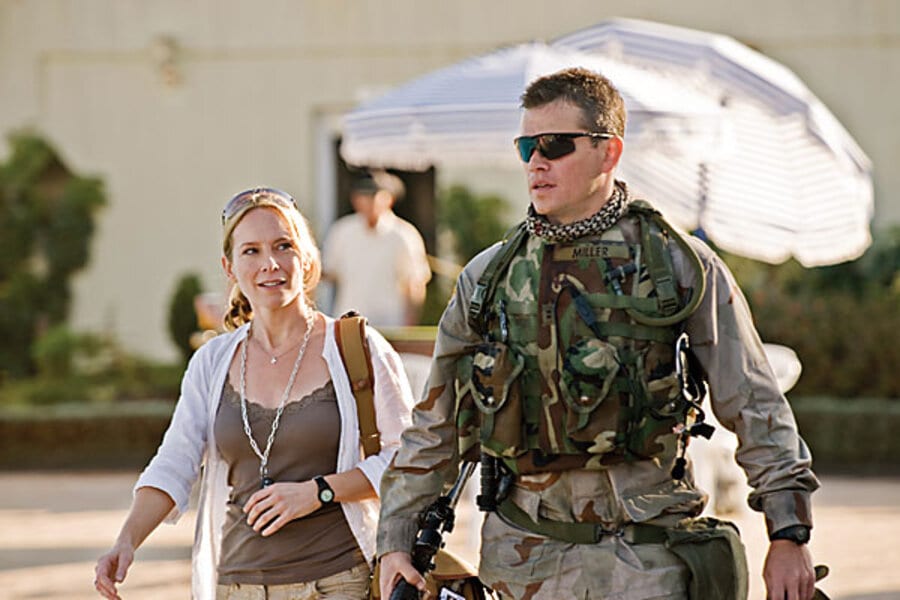 A View From The Film Green Zone

The movie was going on a high note from the very first minute but by the end, it went on a different league and the viewers get more hooked on it. In the end, Miller tries to arrange a meeting with Al-Rawi but he got kidnapped by the men of Al-Rawi because of Poundstone’s announcement to separate the entire Iraqi army. Al-Rawi told Miller that he has informed Poundstone that the WMD program has already been dismantled and canceled after First Persian Gulf War. But Poundstone reported that Al-Rawi is faking everything and still has WMD.

It was the main reason for the US government to still invade. After that, Poundstone’s men went to each and every location mentioned in the notebook and attacked there. When they reached the hiding place of General, he flew from there and gave the order to one of his men to kill Miller. Miller successfully killed the person who was his captor and then races to Al-Rawi. Miller finally bought Al-Rawi but suddenly Freddy appears and he shoots the general. As now the only witness against Poundstone was dead, Miller advice Freddy to flew from there and hide.

After all this, Miller writes a devastating report and he meets Poundstone in a meeting and gave him the report. But Poundstone dismisses the report telling him that WMDs do not matter to him. Poundstone then rejoins the meeting only to see that Iraqi factional leaders reject Zubaidi as the leader of Iraq who was made by the choice of the US as an American puppet. Meanwhile, Dayne receives reports by email, and that the recipient list included the major of the reporters for the major news agencies throughout the globe.