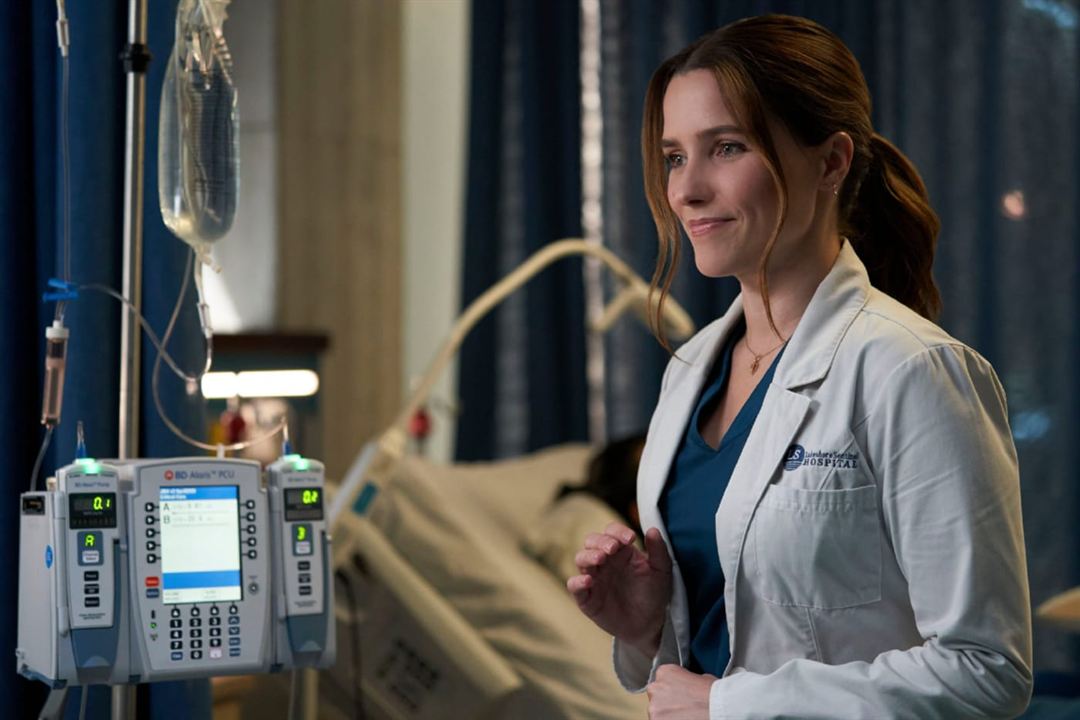 What do we know about the Good Sam Release Date? While fans cannot have enough medical dramas, studio giant CBS is making sure that they add one more show to this ever-growing list of brand new releases! In the coming year, we are about to witness yet another heartwarming medical drama series titled Good Sam. With Sophia Bush in the lead, witness the story of a young doctor who is often overshadowed by her father as she struggles to get her work seen. As her boss, who also happens to be her father, recovers, and waste to resume surgery. This new turn of events poses a great challenge for Sam, who seems to be at odds with her father.


The cast and crew are having a blast while filming for the upcoming medical drama series that will arrive this fall. With CBS releasing back-to-back new shows, Good Sam is one of the upcoming medical dramas that is lined up for a 2022 release. Fans recently got a little sneak peek into a short teaser, and we have got ourselves a gripping story of aspiring doctors set in Lakeshore Sentinel Hospital. As they encounter the legendary head of the hospital, it will be old ideas clashing with the new ones. Let us take a look at all the details regarding the Good Sam Release Date.

Good Sam Release Date: Here’s What We Know About It.

The CBS network has not yet announced a specific release date for the medical drama Good Sam. While the network has released a short teaser, the teaser ends with a coming soon announcement. The show is rumored to be making its debut sometime around 2022. 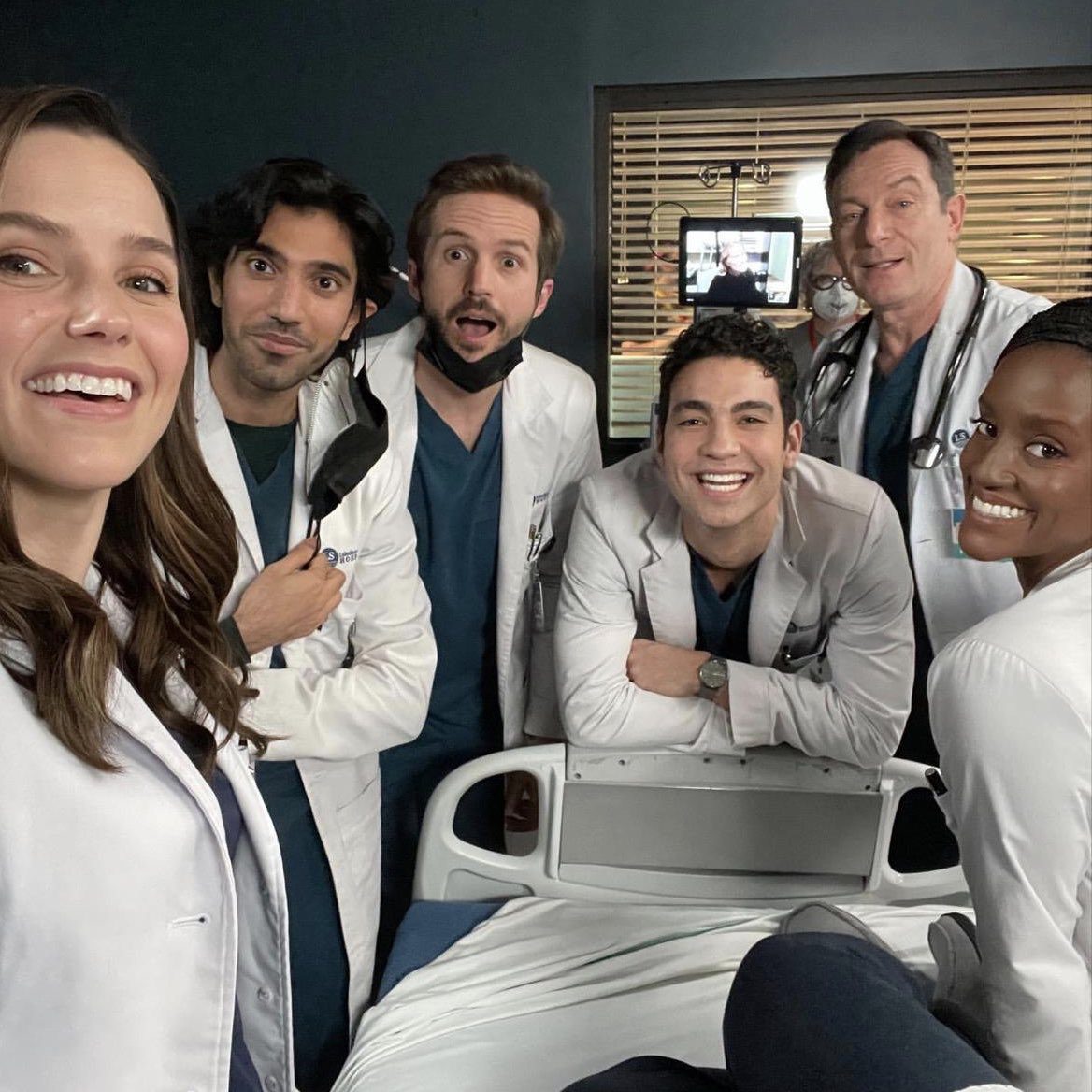 Production started from 2020 onwards, and now the filming is over with a teaser released. With a gifted doctor at odds with her father, will she be able to come out of his overwhelming shadow? Sophia Bush, who will be playing the other role in the show, has her podcast named Work in Progress, and she has assured fans that the script of the CBS show is really good, and she is blessed to have work with such gifted writers.

The upcoming medical drama series has gathered around an extremely talented cast ensemble with Sophia Bush in the lead. We also have Skye P. Marshall will play Dr. Lex Trulie. Actors including Jason Isaacs, Edwin Hodge, Michael Stahl-David, Davi Santos, Omar Maskati, and Wendy Crewson will star in the upcoming CBS show. As the caption reads, it is time to page cardio as the teaser might get your pulse racing! Take a look at this exclusive new trailer of the upcoming medical drama on CBS. Have a look at it.

The entire story is set in Lakeshore Sentinel Hospital with each of the doctors going through a crisis but coming together to deal with their every day challenges. Sam is often seemed to be overshadowed by her father as her efforts go unappreciated. However, with two generation of doctors practising expect some intense drama as Sam sometimes does not agreee with her her father after all!

Who Is Going To Play The Lead In CBS Show Good Sam?

One Tree Hill and Love, Victor star Sophia Bush has been tapped for the lead role in the upcoming CBS medical drama. The actress will be playing the role of the chief protagonist Sam who is tasked with a life changing responsibility after her boss falls into a coma. Lakeshore Sentinel Hospital. Sam will be facing unexpected challenges after living under the shadow of the legendary leader of the place, her father played by Jason Isaacs. 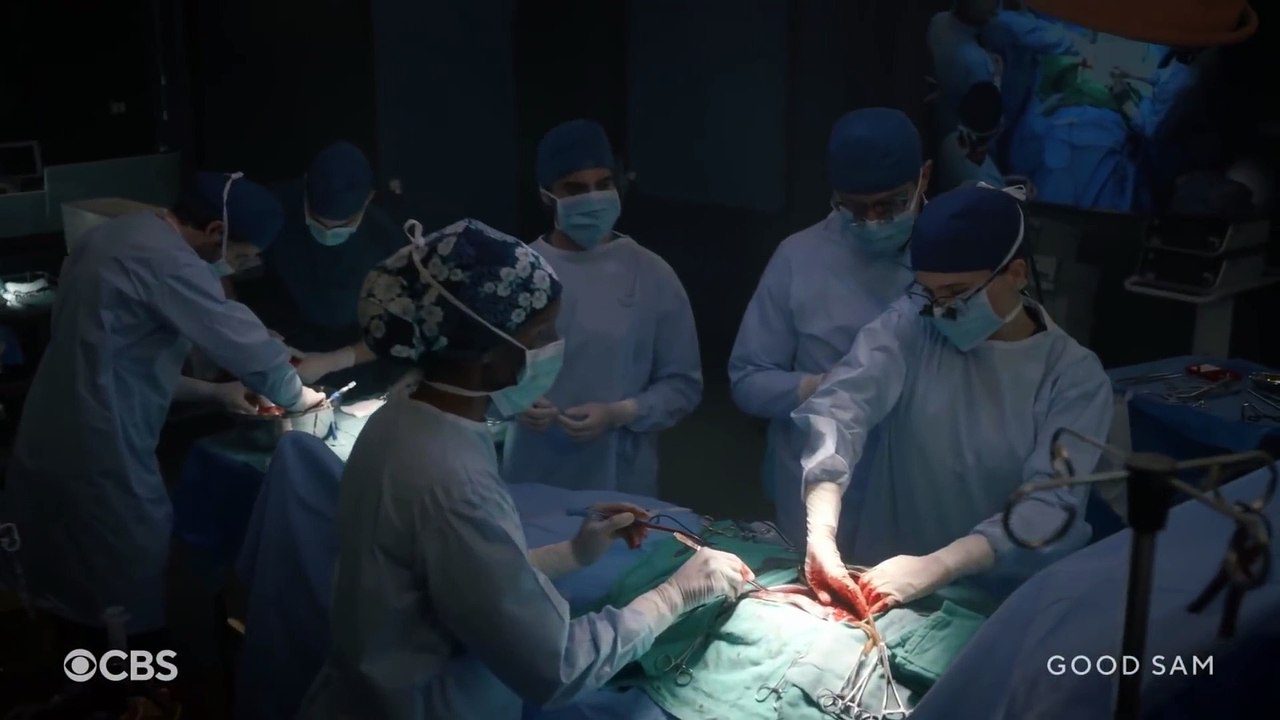 In an exclusive session in a podcast, Sophia Bush said that she is really honoured to be a part of such a great show, she said that the show is so good that it actually pisses her off at time! Bush will be playing the talented heart surgeon who leaves no stone unturned to take on the duties of her role as a leader.