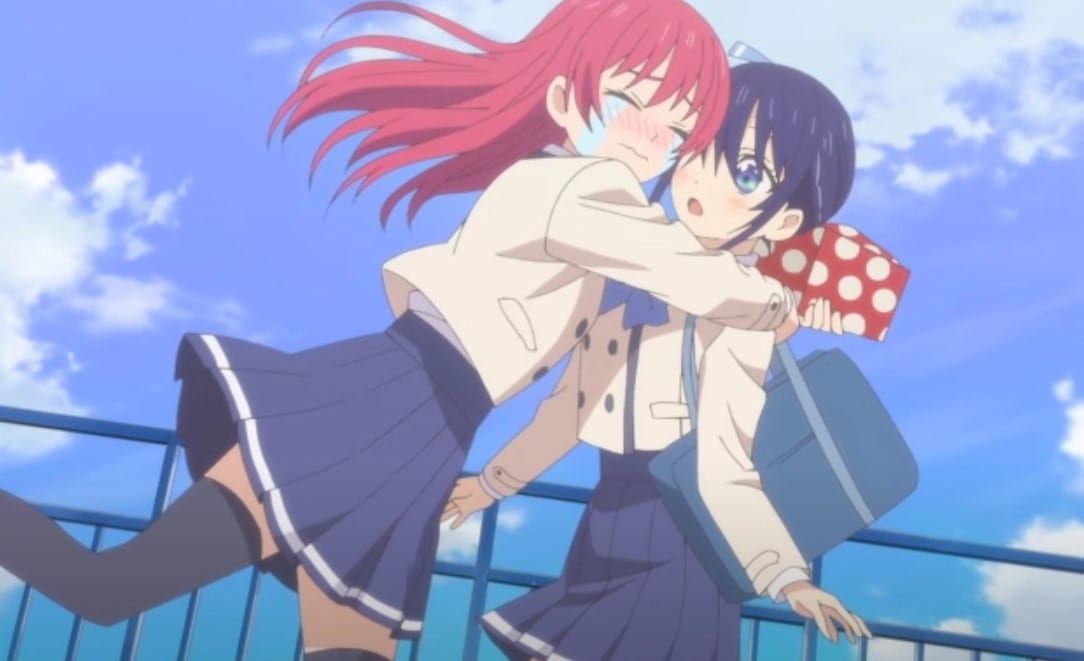 Let’s look at the events before Girlfriend, Girlfriend Episode 7. Naoya has recently rejected the third girlfriend and decided to stick to a love triangle with Nagisa and Saki. Milika agreed that she would work hard to win Naoya’s heart, and he will come running to propose to her. Naoya notices that after rejecting Milika, she begins to stay in his yard, spying on them. He is worried that she declared that she would become his third girlfriend, but he will do something to protect his two-timing life. Naoya promised the two that he would make Milika give up on him.

Milika is cooking something, and the trio smelled the aroma and decided to watch by the window. Nagisa wonders if Milika got used to staying in a tent. Naoya headed out and said he would do something about her. Milika asks if Naoya wants some meat, and Naoya told her to go home. Milika comments that she won’t be satisfied until she makes him fall for her. Naoya replies that he is already a two-timer, and there is no way he is becoming a three-timer. Saki comments that even the two-timer was not right in the first place.

Naoya told Milika that he couldn’t return her feelings, but she has to leave. Milika refuses and states that she has pride as a girl who got rejected, and if he messes with her plans, she will burn him alive. Nagisa wonders what they should do with Milika’s case. They both head inside the house, and Milika continues with her tent life. When they are inside, Saki comments that Milika is a stubborn woman. Naoya told the two not to worry since he will make her leave soon. Nagisa suggests they should let her stay and will convince her to go later.

Saki agrees and wonders what Milika will do if they push her since they can take care of her slowly. Naoya agrees and notices that Milika is struggling with something. Nagisa wonders if she has decided to leave. Saki replies that it is a sign of a person who wants to use the bathroom. Naoya thinks that it is their chance to chase Milika, and they will get her stuff sent away when she is not around. He calls the guys to pick up Milikas’s stuff since she has gone to the restroom. Saki thinks it is weird and stops Naoya from sending Milika’s stuff away. 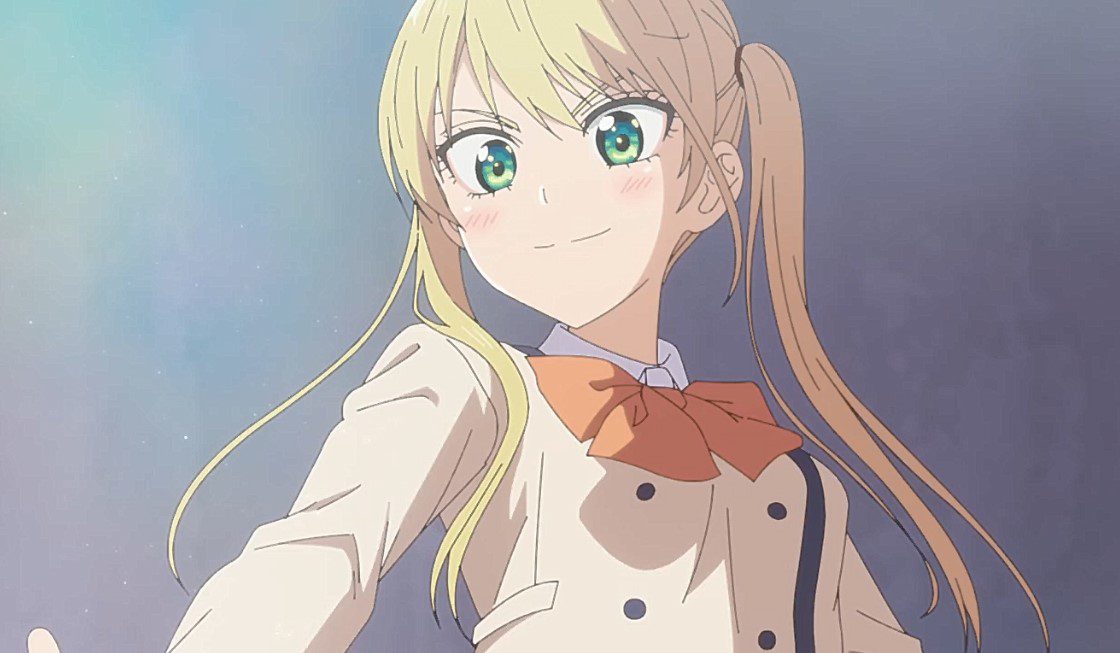 Naoya asks her if she wants him to date three girls, and Saki denies it. The trio argued, and Naoya told the two that he would only date two girls. Even though Milika stays for too long around, he won’t dare date her or fall in love with her. But he is worried that he might fall for her since he has already fallen for the two. The two told Naoya not to worry since they will support him and they trust him. Naoya replies that he is glad that they are his girlfriends.

Nagisa boasts Naoya’s confidence and said they would move one step at a time. Naoya disappoints the girls when he says he is not confident that he won’t fall for Milika. Saki gets furious and wrestles Naoya putting him on an armbar. Naoya told her that he would cherish her and he loves both of them. Saki decided to set him free, and Noya explains his case of falling in love with Milika. Naoya comments that he knows that he is pathetic, but he will make efforts to love only them. They bring Milika’s dead who cam,e to take her away.

Girlfriend, Girlfriend Episode 7 release date is 14 August 2021, at 2:25 AM. Due to time differences in countries, you can get a new episode as early as Friday using that time in local time. Girlfriend, Girlfriend airs every Saturday, and only a few episodes are left to complete the anime’s first season. Below here we have the latest preview of the anime and other details.