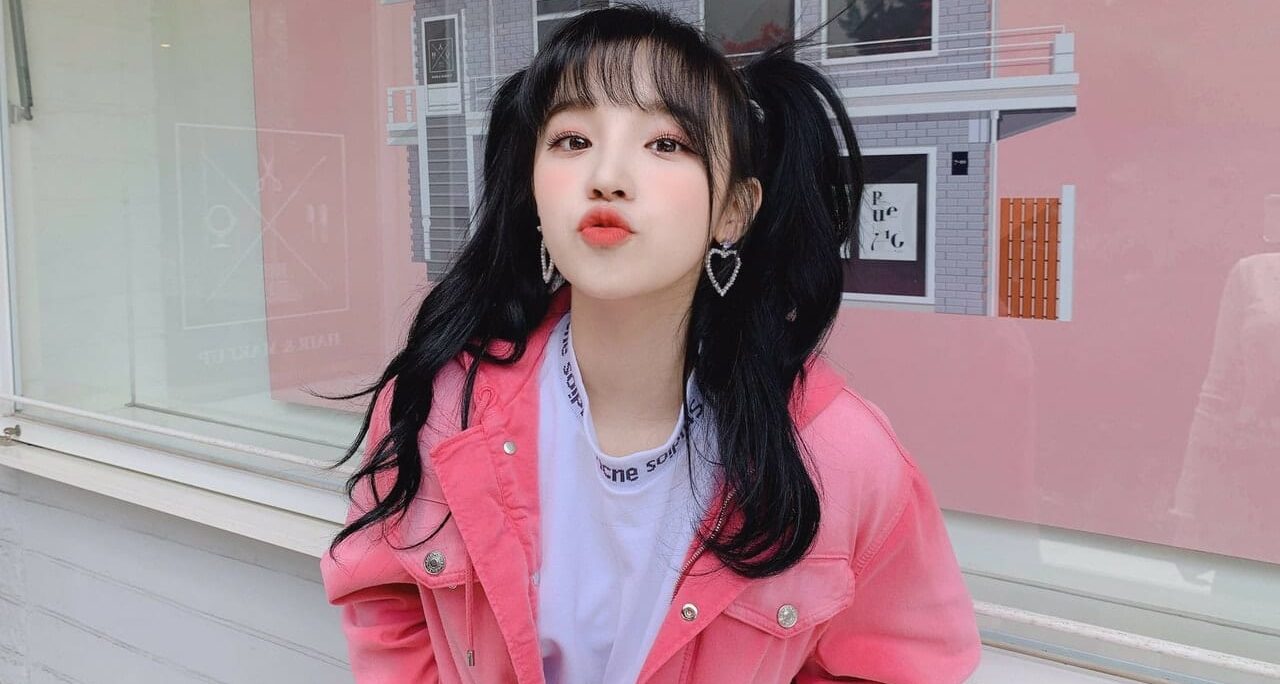 Kpop has taken the world by storm. The success of the Kpop industry is proof of the fact that music surpasses all boundaries. Kpop idols train for 4-5 years under entertainment companies throughout their teenage years. They polish their skills in singing, rapping, and dancing. Fans make their hard work pay off by shattering records and supporting them. Kpop idols are not only amazingly talented but are also very humble and have fun personalities. The fans love how the members of a group grow together and take care of each other like a family. Kpop has also given many people a place to distract themselves from these troublesome times.

(G)I-dle is an extremely talented girl group. They consist of six members who are signed under Cube Entertainment. They had debuted with the song ‘Latata’ in 2018. Their fandoms’ name is Neverland, and their official colors are Neon Red and Chic Violet. The (G)I-dle members are known for their beautiful and mesmerizing vocals and for their charming and fun personalities. The members are Miyeon, the eldest, Minnie, Soojin, their leader Soyeon, Yuqi, and the youngest Shuhua. Their leader Soyeon was the first member to have her solo debut. Soyeon had debuted with her digital releases ‘Jelly’ and ‘Idle Song’ back in 2017. Fans are on the edge of their seats as the news of Yuqi’s solo debut is making rounds.

Recently, when Yuqi was being interviewed by NetEase Fashion for what her plans are for this year, she had revealed, she is going to release her solo pretty soon. It surprised fans about how sure she was, as they expected her to be timid about her solo debut. When asked about it, she had joyfully said,” I’m about to release a solo song!” and also said she’d be giving spoilers about her solo debut. Here’s the clip

Fans got very excited as they figured out that her solo debut is nearer than they expected. When a fan had asked for spoilers at Beijing Airport, when she was going to board a flight for China, at first, her manager told them that they can’t give any spoilers now but also added that we might find out something tomorrow to which Yuqi had replied with a laugh and said,” If you guys wait a while, you’ll know then.” Here’s the clip.

Yuqi had revealed that she would be staying in China until August and would return to Korea to continue her career as a member of (G)I-dle. This has led to fans suspecting that her solo song would be in her native language, Chinese. She may also release Korean and English versions of the song. Fans wouldn’t mind which language she uses as they would get to hear her beautiful voice. Fans are very excited for her solo debut as twitter is now filling up with tweets about it. Fans are getting ready for her solo debut. And are ready to give her what she deserves, which is our entire world. Neverlands (their fandom’s name) is simply hopping with joy right now.

A Little About (G)I-dle’s Yuqi

Yuqi was born in Beijing and can speak three languages- English, Korean and Chinese. She is great at dancing and singing. Yuqi used to be the president of the Street Dance Club in her high school. Yuqi had always loved Kpop she especially loves the boy group, Super Junior. Yuqi had dreamed about standing on a stage in a concert. She had auditioned for Cube Entertainment when she was 15 years old, in 2014, and was officially a trainee in 2017. She has admitted she felt lonely at the starting, as she didn’t have many friends. She had debuted with her calming deep voice and introduced herself as the cutie of the group.

Yuqi is an incredible songstress, she had been credited for ‘Dumdi Dumdi’s Chinese lyrics along with Z King. Because of her hard work, she is now the Lead Dancer, Vocalist, Rapper, and also the face of the group. All in all, she is cute but also a very talented person that deserves our love and respect. Yuqi and her (G)I-dle members are talented and great queens that everyone should stan!