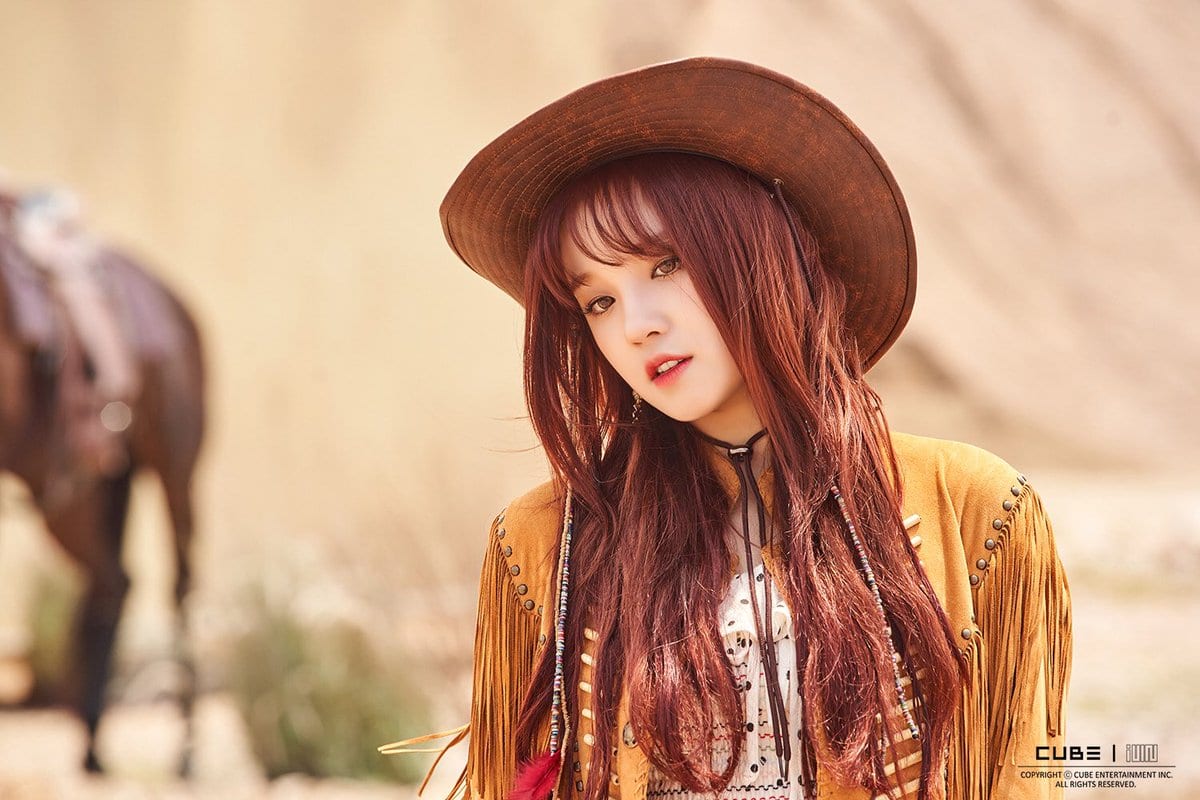 (G)I-dle’s Yuqi solo debut is on its way, and nothing could make fans happier. Moreover, Yuqi had teased her solo debut not so long ago and had promised that her solo is coming very soon. And, it looks like Yuqi keeps her promises. Yuqi has a beautiful and deep voice. In addition to that, she has a great personality. The (G)I-dle members have shown their potential individually through solo activities and acting in kdramas.

The (G)I-dle members are extremely talented ladies. They consist of six members Soyeon, Miyeon, Minnie, Soojin, Yuqi, Shuhua. All the (G)I-dle members are signed under Cube Entertainment. They have surprised their fans again and again with their amazing vocals and rapping. Fans love their versatility and that’s the main reason why they love their comebacks. Also, they are eager to see what the members have in stores for us individually. Additionally, the only member that has a solo debut is their leader Soyeon. Soyeon had debuted with ‘Idle song’ and ‘Jelly’. And finally, there’s another member who is going to make her solo debut pretty soon. Yuqi had pleasantly surprised fans that she would make her solo debut pretty soon. Well, she wasn’t lying as she had recently dropped the tracklist for her digital single.

(G)I-dle’s official Instagram account had posted on and revealed Yuqi’s digital single’s (A Page) tracklist. The digital single has two title songs ‘Giant’ and ‘Bonnie And Clyde’. According to the poster, Yuqi has composed and written the lyrics for ‘Giant’. The digital single is going to be released on May 13, 2021, at 6 pm KST. This has sure made fans jumping with joy in their rooms. Fans are also wondering if the tile songs would be in her native language Mandarin. Of course, she might also release English and Korean versions if she does so.

The poster is very artsy and beautiful. It has a silhouette of a girl, probably Yuqi, standing amidst the pretty colors black and pink with some plant designs in the black background. The poster is surely attractive, and the songs are also going to be amazing too. Yuqi had also messaged fans on her Weibo account with the teaser. She said that she hopes they like had present and hopes they look forward to her solo digital. Her digital ‘A Page’ seems like it is going to be a page dropper.

Why You Should Stan Yuqi 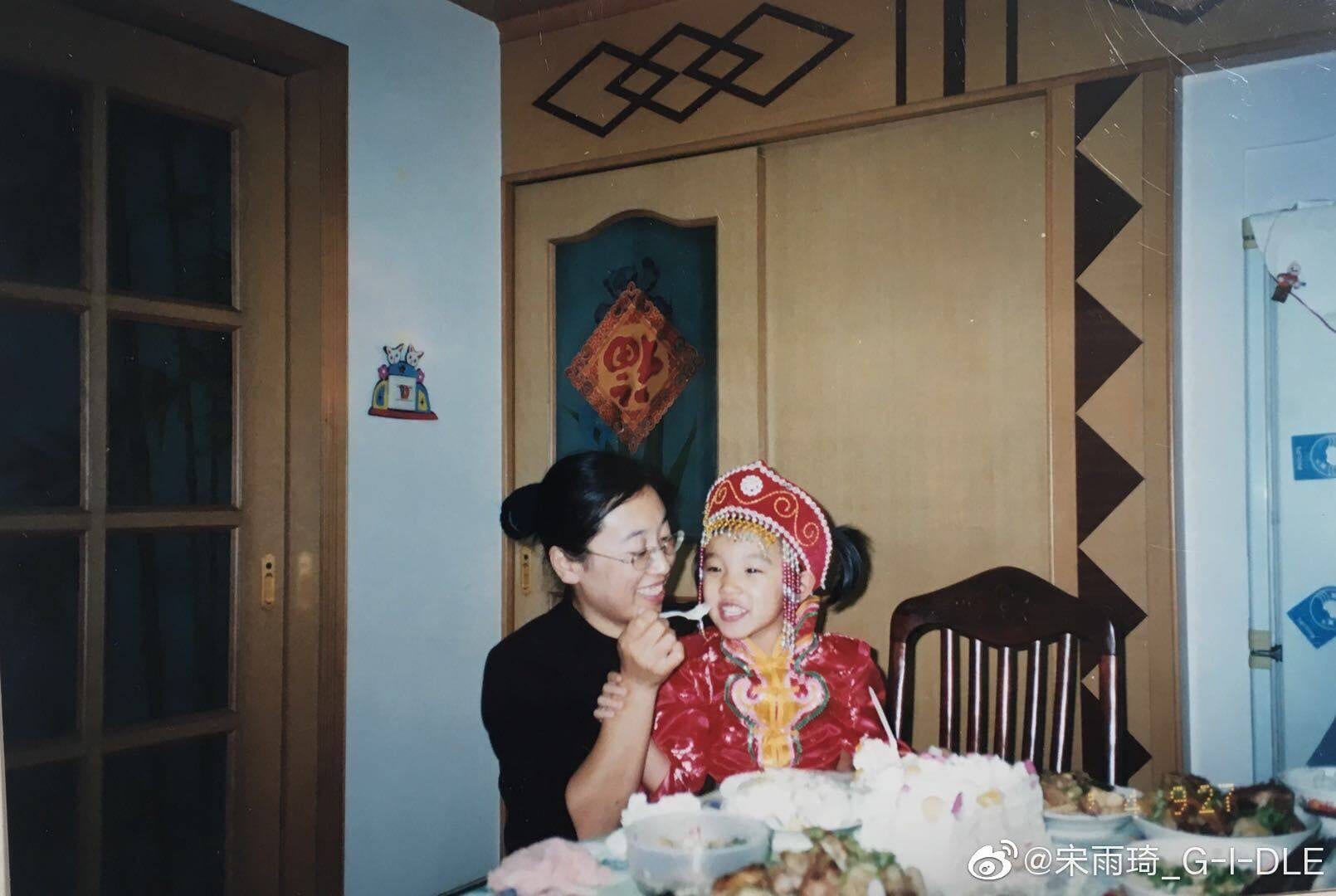 If you stan based on talent, Yuqi has a mesmerizing voice that is sure to make you feel like you are in a dream. Fans had fallen in love with her since the day she had introduced herself as (G)I-dle’s cutie. Yuqi’s journey is inspiring as any successful person’s story could be. Yuqi was a bright and intelligent student and used to study in a school that was reserved for bright and smart students. And, she was looked up to by the females in her school and by the males for her beauty. Undoubtedly, considering how intelligent she was, her parents would have wanted her to pursue her education. But for Yuqi, she had always loved music since the beginning. Moreover, she was the president of the Street Dance Club during her high school years. 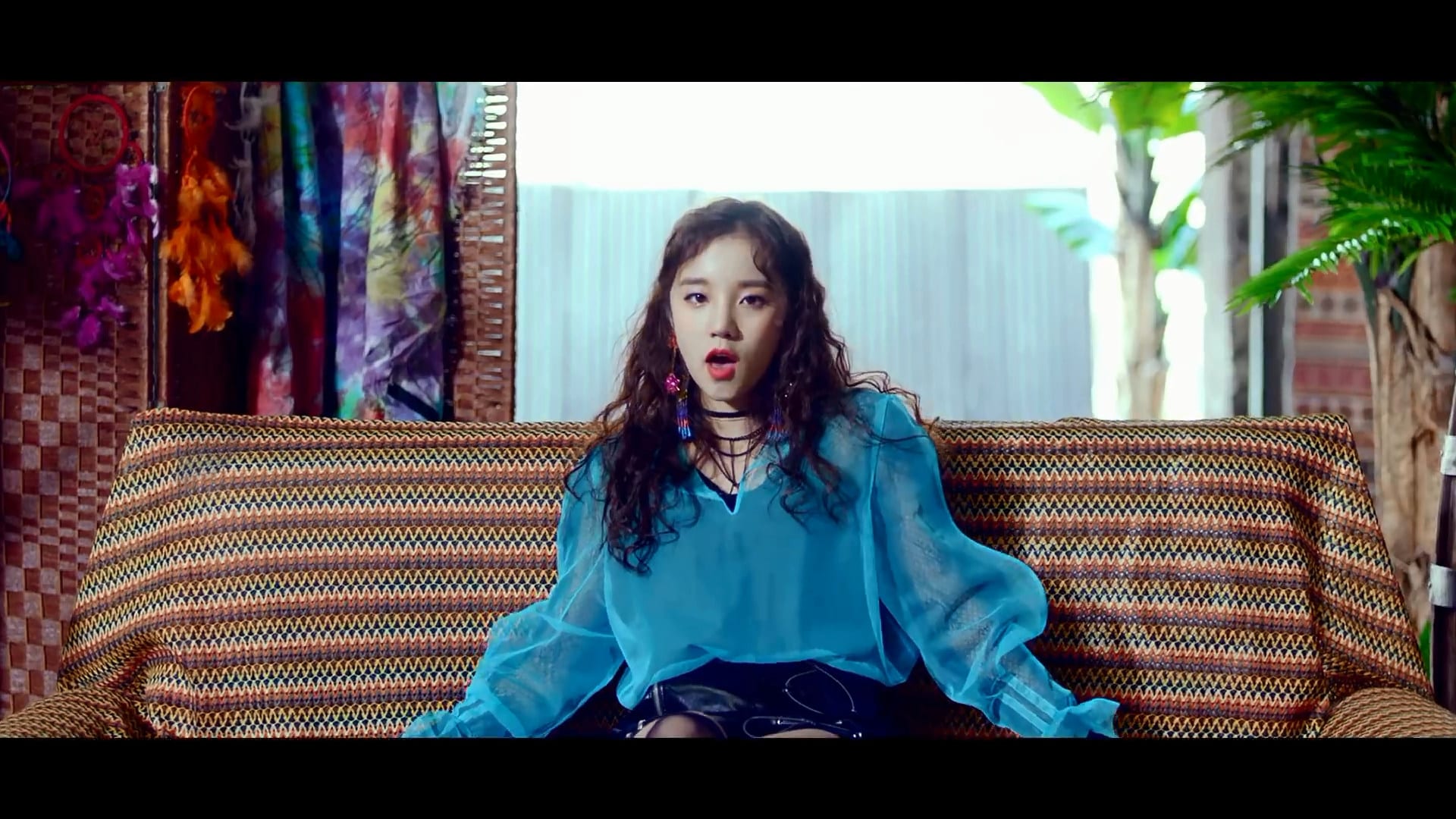 Despite her parent’s disapproval see managed to participate in Cube Entertainment’s international auditions in 2015 when she was 16 years old. She had performed CLC’s ‘High Heels’ and G.E.M’s ‘Bubble. Yuqi had impressed Cube Entertainment with her performance, and they called her back to join the company. Yuqi and her parents used to have feuds with each other frequently due to Yuqi’s dream. She has revealed that she had felt angry at her parents at that time, but as she matured she understood that they did that out of love. A fun fact about Yuqi is that she had learned Korean with the help of the drama ‘My Love From The Star’ starring Kim Soo Hyun.

Finally, after going through the hardships of her trainee years, she had debuted as the group’s lead dancer, sub vocalist, sub rapper, and the face of the group in (G)I-dle’s debut song n 2018. All in all, Yuqi is a very talented, hard-working, and genuine person. She receives a lot of love and has taught us the lesson that hard work pays off.