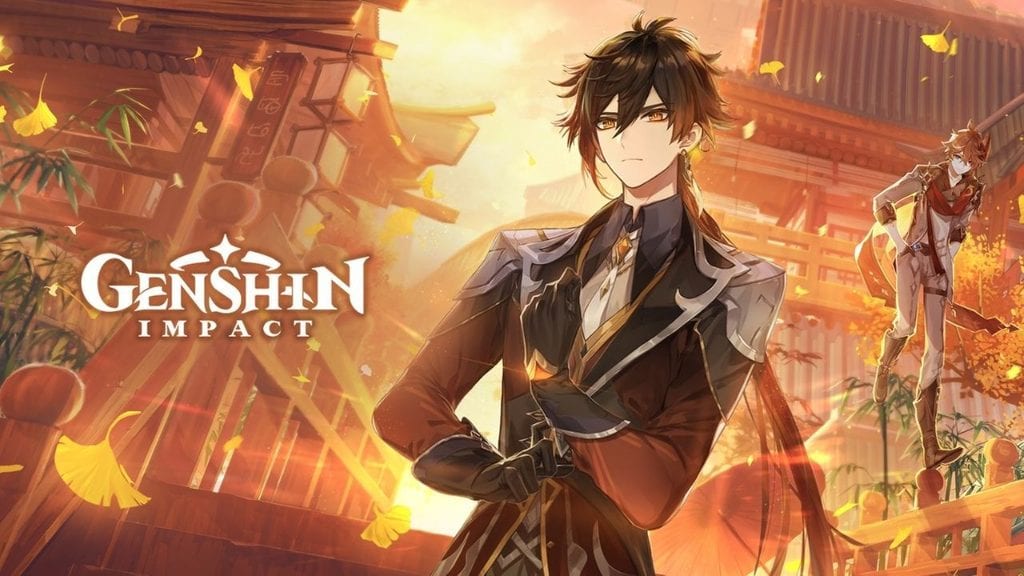 One of the most popular Action RPGs around, Genshin Impact, has finally come up with it’s 1.7 Update Beta Sign-Up! miHoyo in its official discord group, has announced the same and has also begun the official Beta sign-up process. Genshin Impact is an action-based battle game with elements of magic, switching between characters, and gacha-game-monetisation to get new characters, weapons, and other important elements of the game.

Released in 2020 only, it is a huge commercial success, and last 5th April, it was also available for PlayStation 4. The players love the free-to-explore open world filled with possibilities and opportunities and interactive NPCs. It grossed, within only 6 months of the release, over one billion USD. Genshin Impact received very good praise from the reviewers, with a 9/10 rating on IGN. 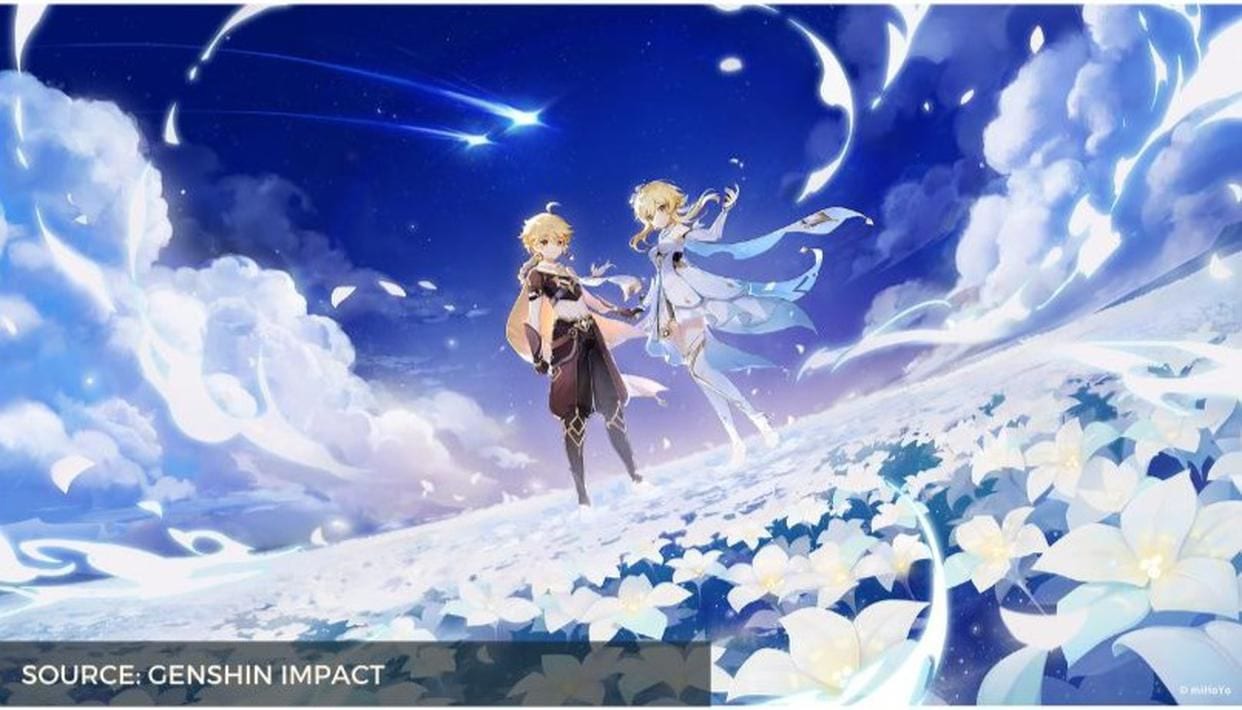 Currently, GI is still on its update 1.5. The 1.6 update is a long way to go, and yet, a lot of things have been revealed about it. 1.6 Update has had its fair share of leaks, and we can hear a lot of speculations and rumours about new skins leaks, new playable characters, new locations, and banners etc.

What We Know About the Genshin Impact 1.7 Update:

Recently, miHOYO made an announcement-cum-statement that they will try to release new updates every six weeks. So, saying loosely, version 1.7 is going to be released around July last week. That is saying, if and only if, the six weeks schedule isn’t pushed back, and the 1.6 update is released on 9th June 2021. The next livestream is yet to be announced, so the release dates are not hundred percent confirmed. 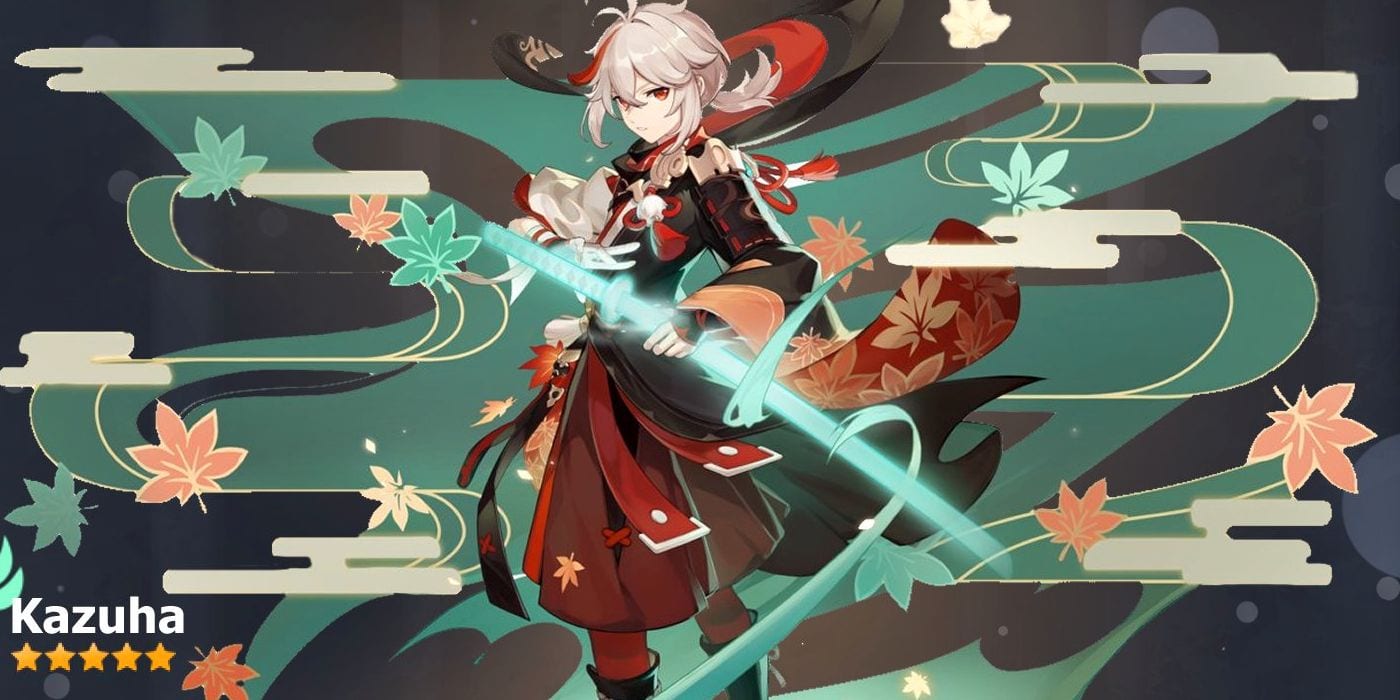 One of the Characters that may be leaked in 1.6 Update – Kazuha (leaks from Twitter)

Keeping in mind the leaks about the 1.6 Update and other rumours, it seems that neither Baizhu, Dendru or Yaoyao or any other general characters would be out in the game any time same. Many professional gamers feel that Baizhu and Dendru will probably release in September 2021 with update 1.8.

In addition to that, in the update livestream for update 1.5, miHoYo teased the character of Inazuma, so it is probable that a new location may or may not be added in the 1.7 update. The entire region may not be unlocked, maybe it is that only the snippets of the region like the Narukami Island and  Yashiori Island will be released. Rumours and some apparent leaks also claim that the patches for the Ayaka banner have chances of coming very much after the 1.7 update. Yoimiya, however, has the biggest chance of joining the game in the 1.7 update. 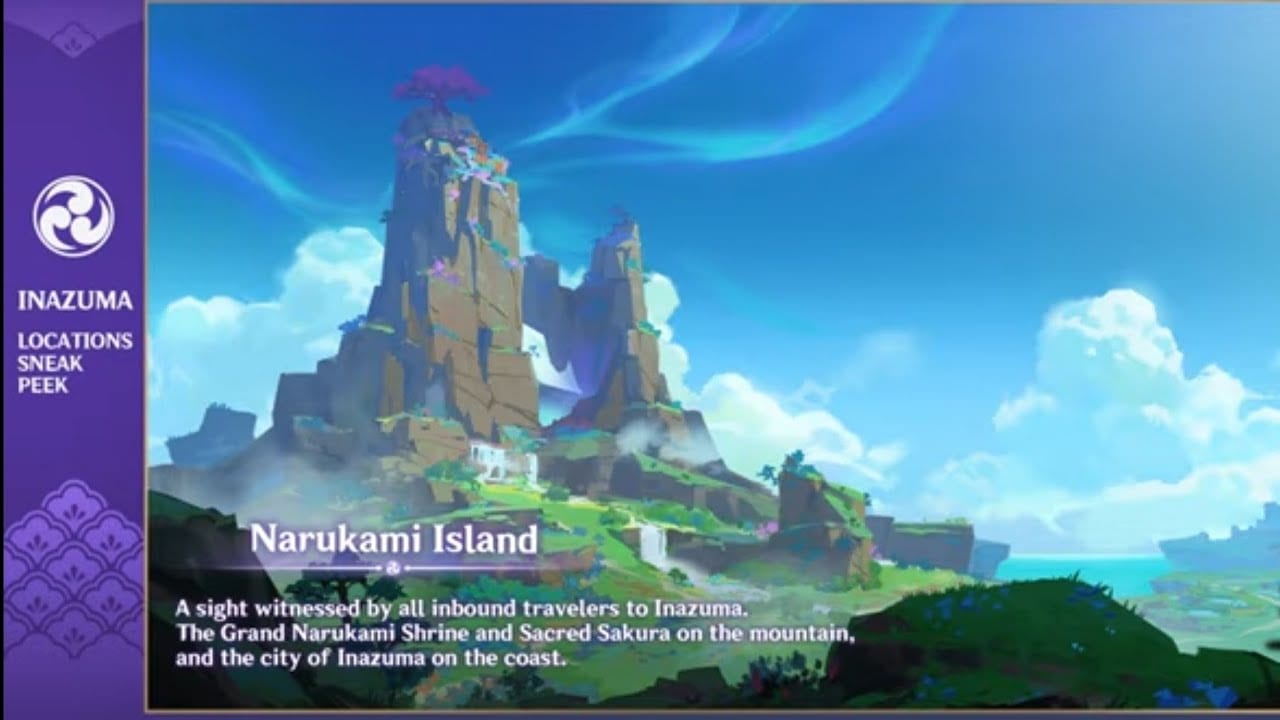 miHoYo has already announced the opening of forms for those who want to join for the Beta version of the Update 1.7 already through their official discord site. There is one major change this time: the process has apparently been simplified, and the platform for signing up for the Beta has been moved from a Google form to the hoYoLab Site.

The Announcement (Via: Discord)

It may be interesting to note that it is not clarified here which update they are testing for except that it is a GI Beta test. Now, what can that mean? No idea on my side. Let me know if you have any on yours.

First, you will have to be a member of the discord group – which is currently full at 80K subscribers.

Second, you will have to have an email at the GI Forums. 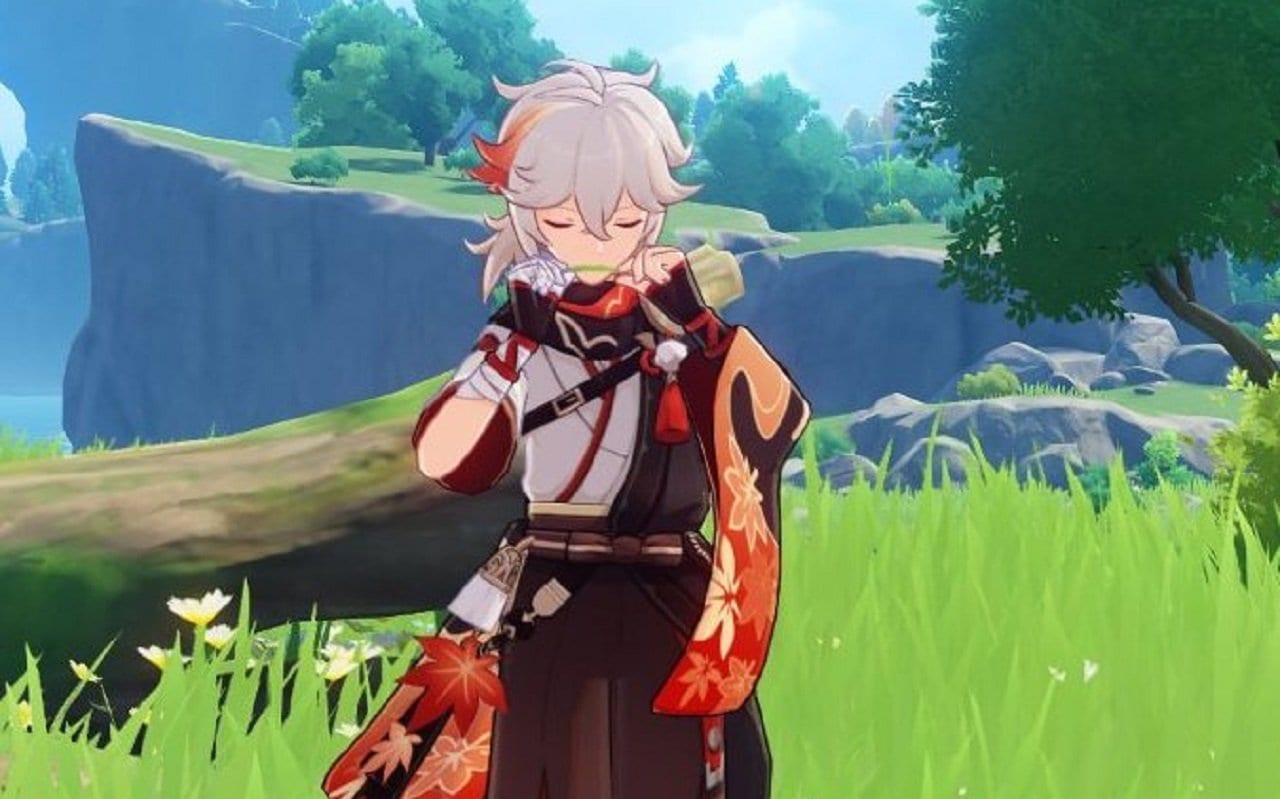 Kazuha, another leaked character of 1.6 Update

Third, you’ll have to register for the Beta and then sign an NDA, i.e., Non-Disclosure Agreement. An NDA binds you to a contract in which you have to give guarantee that you will not be disclosing (or leaking) any sort of information that you come to know in the course of testing. All Genshin Impact fans sign-up for Betas since it is the best way to get a sneak peek at all contents-to-come as soon as possible. miHoYo lab has been very hush hush with the whole business, especially given the large amount of leaks it has faced, and hence not much is known about this update, nor about the Beta.

Step by Step: How to Sign Up for Genshin Impact Update 1.7 Beta –

Unlike the previous beta, signing up is made relatively easier but requires a lot more information from you, too. Here are the instructions you need to follow before you sign up for Genshin Impact 1.7 Beta: 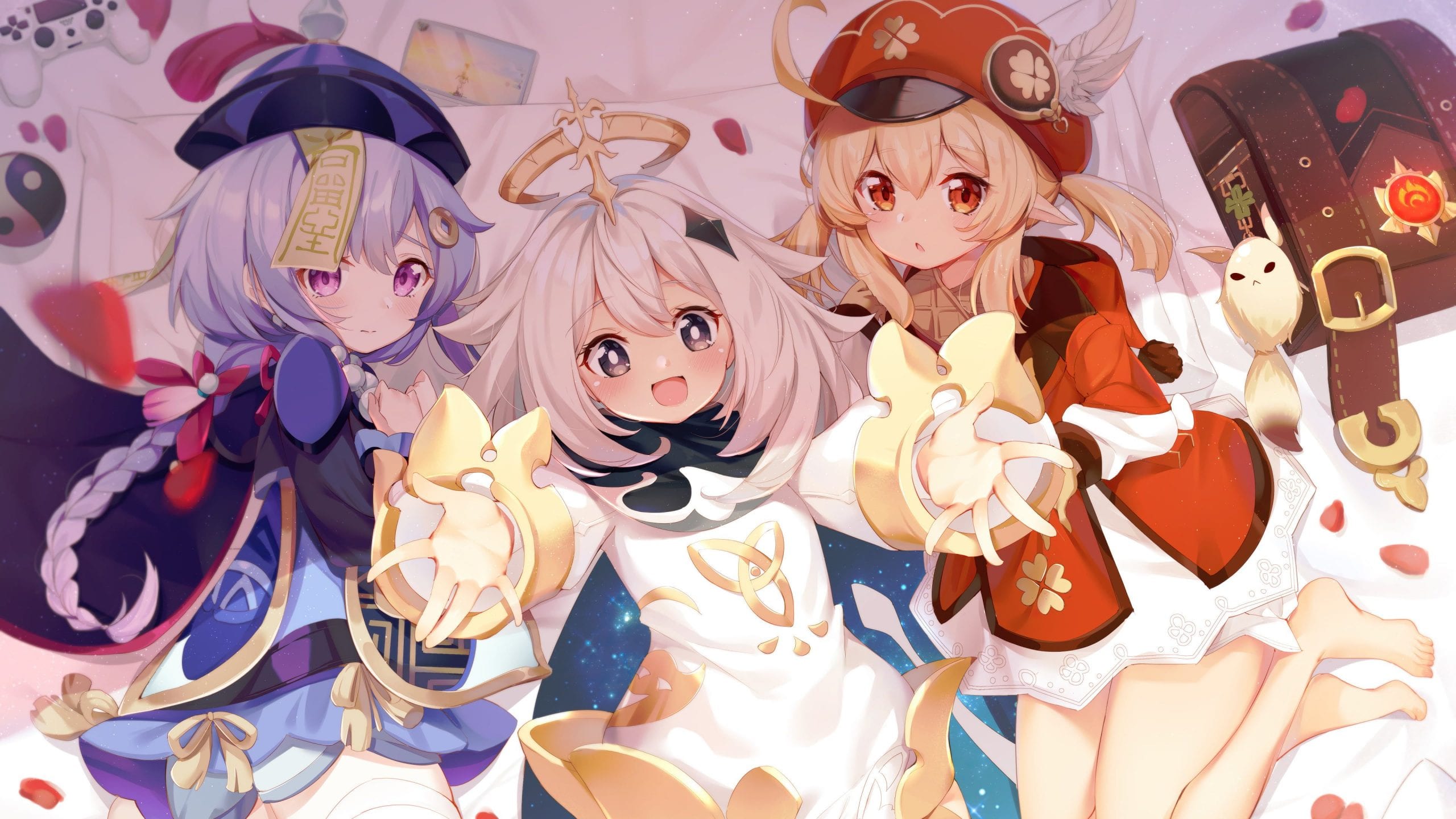 Then comes the waiting part which will feel long and miserly. If some god of luck is on your side, then you will get short-listed. And I say god of luck because the process is very selective. By some miracle, if you do get selected, then you will have to sign the NDA. The signing of the NDA is crucial to be allowed to play the beta. After you sign it, you are free to play and see things only a few chosen ones will see! 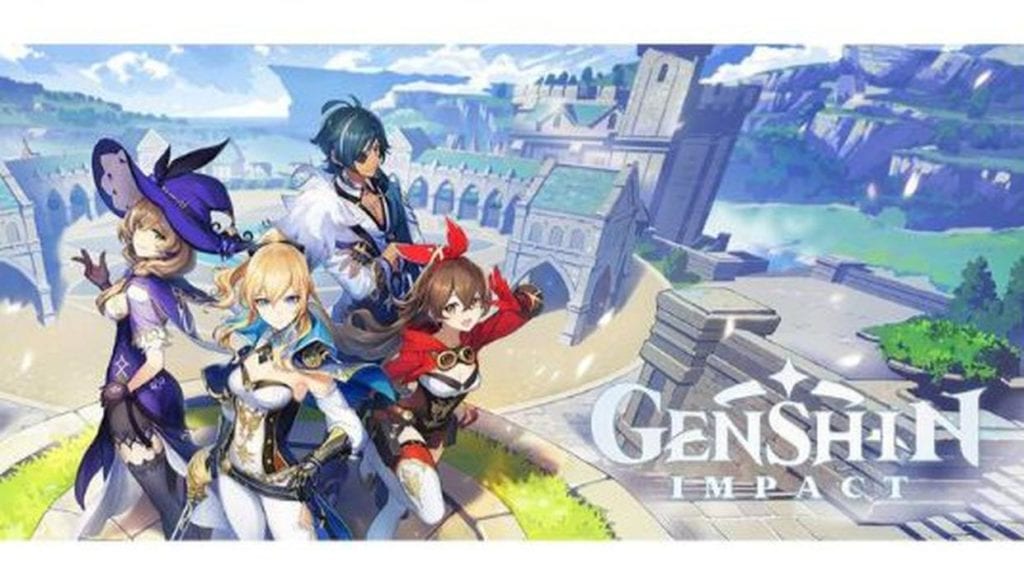