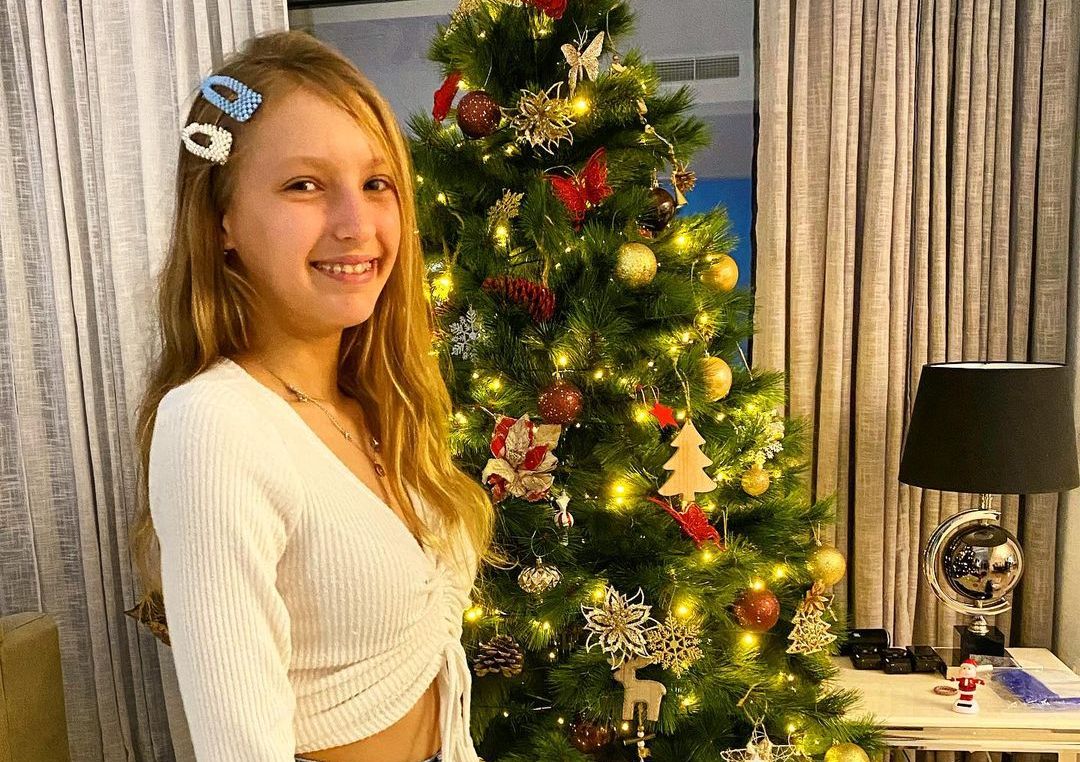 GamerGirl, as the name suggests, is a girl that uploads and plays video games.  Her real name is Karina Kurzawa, and she was born in Canada on 23 March 2007. She has citizenship in Canada. The surname was an alias for actually revealing their identity. Karina plays several games, and some of them include Roblox, Minecraft, and Counter-Strike. As of 2019, the famous personality stated that she would focus more on vlogs than her ordinary gaming videos.

GamerGirl, before attaining the peak of her career back in April 2016 when she made her debut on YouTube by making a channel, she reviewed food and toys and also room tours. When Karina switched her content to gaming video, she attained an immense following and growth, and in a year, the personality gathered over 600,000 subscribers. This was a huge number especially considering she was a nine-year-old girl, and currently, she has garnered millions of subscribers.  Karina also has a Twitter handle Instagram handle with a good fan base comprising mainly of kids her age.

Also Read: SSSniperwolf Net Worth: How Much Does This YouTube Personality Earn?

Karina’s dad belongs from Poland but shifted to Canada, while her mom belongs to Canada. The sole reason for her name being an alias Kurzawa is because her father moved to Canada. GamerGirl also has a brother who has is a year younger than her. The family currently resides in Spain. Karina’s brother attends school at Sotogrande international school. Karina’s mother just recently gave birth to a child too. GamerGirl’s younger brother goes by the name of Ronald. Ronald also owns a YouTube channel named ronaldOMG. Although her parent’s details, such as living and belongings, are known, their names are still unknown. Karina has many friends although the names of them are unknown, she truly loves spending her time with them, according to her social media handle photos. Her best friend’s name is although known and is Olo, and she often spends her free time with her.

Also Read: Logan Paul Net Worth: How Much Does The YouTuber Earn?

What is Gamer Girl Net Worth?

GamerGirl is a channel on YouTube which is owned by a YouTuber named Karina. The famous personality is estimated to have a net worth of $16 million. Karina usually plays games, and some of the popular game she plays is Roblox and Minecraft. She uploads engaging gameplay and also does commentary alongside. GamerGirl initiated her career on YouTube by posting reviews and tutorials. The channel name at the time of the review was  FUNwithKARINA, and this was back in 2016. Then she changed her name to KarinaOMG and then GamerGirl. Her channel currently has more than 6 million subscribers, and the channel has garnered and is reported to have almost 3.4 billion views as of now. 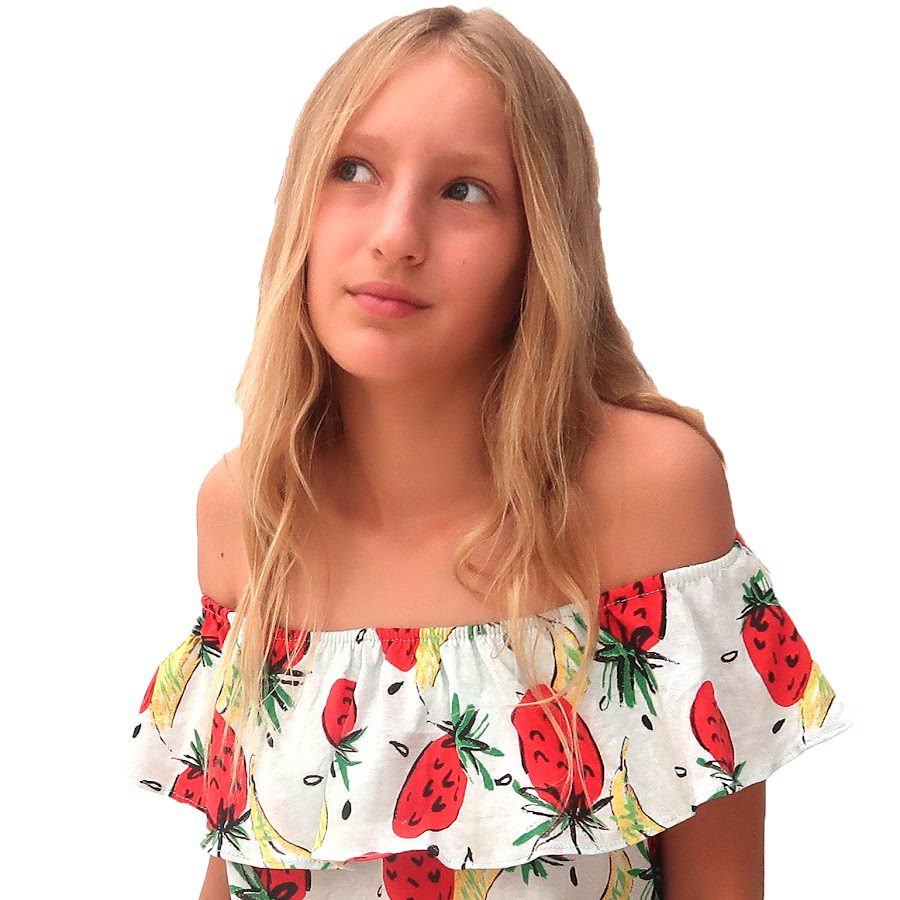 The channel, according to reports, gathers 2.4 million views per day on average every day. According to these reports, the channel should make or generate revenue up to $19,000 per day, which makes it $7 million a year from Adsense. Creators that belong from the US, UK, Canada, and Australia generate almost  $2 – $12 per 1000 monetized views. These rates are after YouTube takes the cut. This cut ranges of nearly 40% – 80%, depending on the views. There are other factors too that the generation of money also depends upon. An ad view cost of preview is also dependent on the Advertiser bid, and the minimum bid is $0.01 per view. Karina also generates most of her income from deals by brands and a.so promotion of brands she does on her channel or social media platforms.

When she is uploading her videos, it is seen that GamerGirl has a lot of friends that play alongside her, and while some of these friends are close to her, one of the biggest collaborators is her brother Ronald. This duo of Ronald and Karina play a lot of games together, but one of their most successful collaboration projects is on their other channel named Sis Vs. Bro. This channel content features food reviews, technology updates, games, or challenges that they do together. As of now, the channel has about nine million subscribers and is one of the most popular channels in the USA. 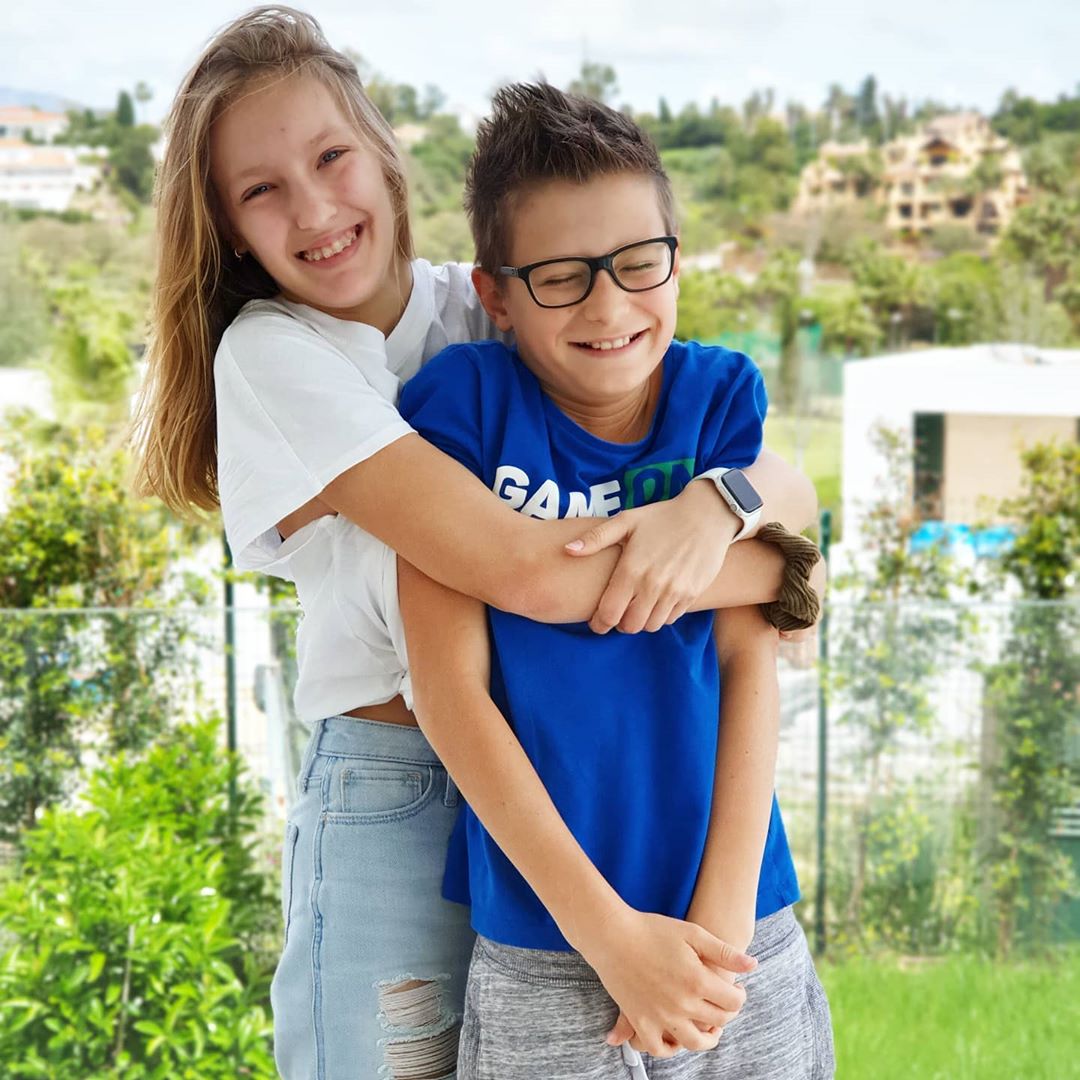 GamerGirl might be Karina’s primary channel, but she also has a separate channel where she films her daily life routines and vlogs of trips, and the channel name is Karina Kurzawa. According to the social media photos that she uploads, it seems that this YouTube personality enjoys her life to the fullest. Karina likes to travel often, and there are several photos of her in popular and famous destinations. Karina also has two cats named George and Chibi and is allergic to dogs. Karina and her brother Ronald are big foodies, and their social media feed is filled with enjoying different kinds of foods. Karina also likes photography which is another skill of this YouTube personality.

Also Read: Quackity Net Worth: How Rich Is The YouTube Star?