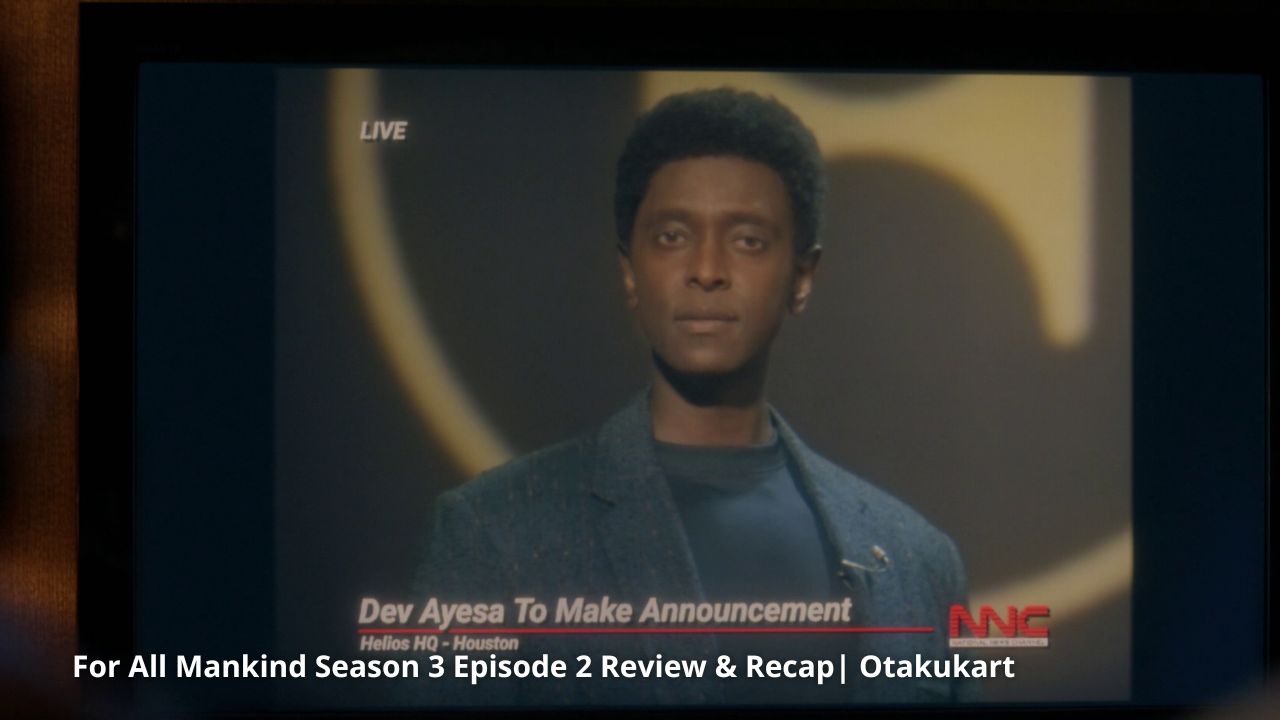 For All Mankind Season 3 Episode 2 brings a new player into the game, which may affect the ongoing Mars Race. Since losing to the Soviet Union, NASA has been taking careful measures to make sure Mars is where they reach first. A completely blind Molly had the job of choosing the right commander for the mission. Meanwhile, Sergei continues to infiltrate and pry information from the Soviets.

For All Mankind Season 3 Episode 2 sees Molly Cobb rushing to a decision to select the ideal candidate who can lead the first mars mission. Following the same, a second one will begin. Apart from that, Karen Baldwin meets an unexpected candidate in the Mars race who is all set to throw himself in if Baldwin is ready to help.

For All Mankind Season 3 Episode 2 Recap

For All Mankind Season 3 Episode 2 opens up with Karen Baldwin coming across Dev Ayesa, the new charismatic billionaire head of Helios. Dev had an offer for Baldwin. He wanted to buy out the Polaris Hotel. Karen takes note of Ayesa testing a methane-based rocket engine. Something beneficial for travel to Mars. Karen comes to acknowledge the reason Ayesa wants to get into space run as she shakes his hand. 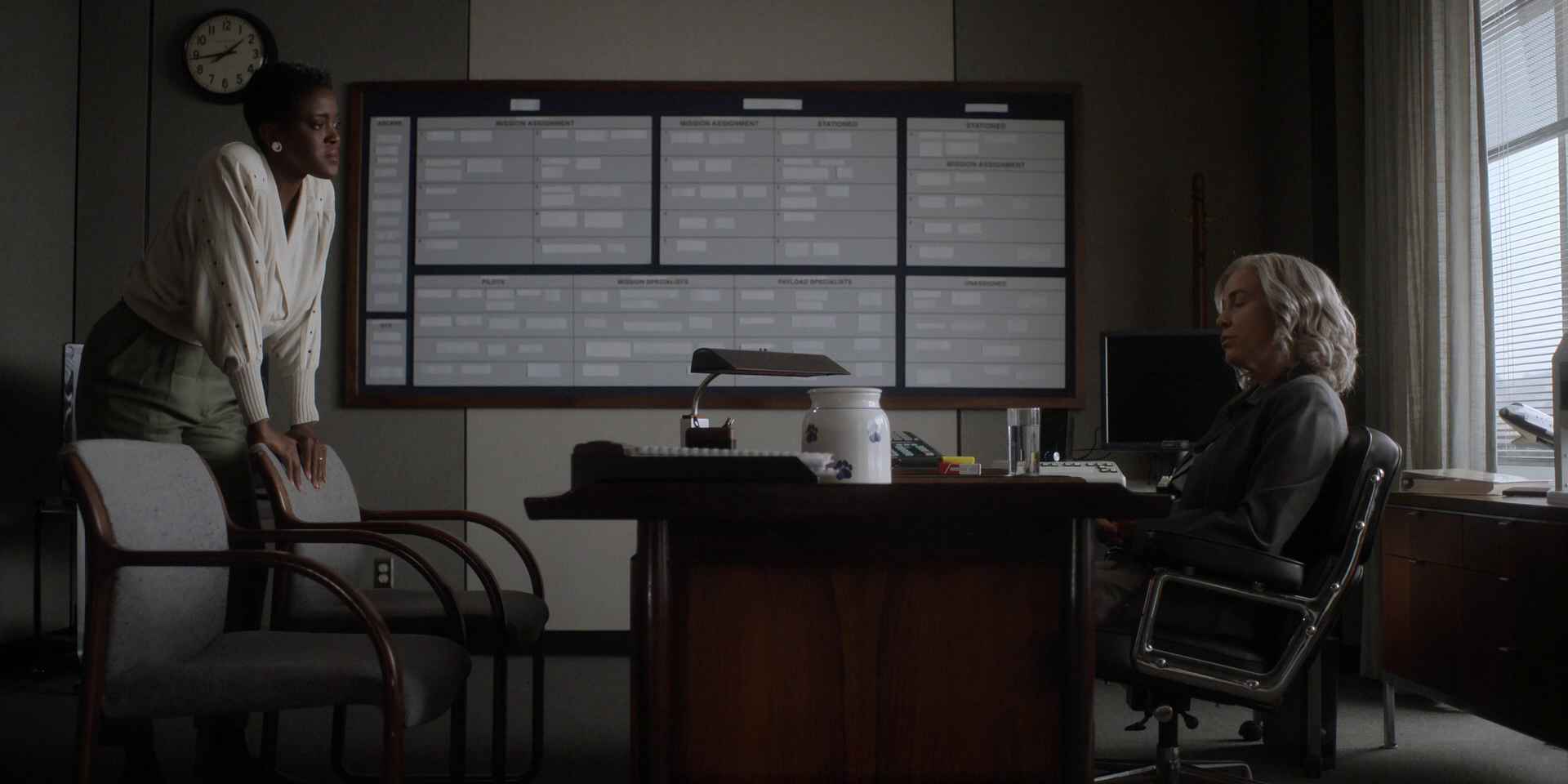 Meanwhile, Molly Cobb takes advantage of Margo’s absence to speed up the Mars Mission Program. She enlists Danielle Poole as the head for the second Mars mission. For the first one, she would like to appoint Ed Baldwin, who would be responsible for setting things up for her backup crew. This decision might come from Ed’s experience, but Poole suspected it. Anyway, she agreed to it.

Ed was certainly happy with the news and wanted to tag his daughter along with him on this mission. Kelly, Ed’s daughter, ends up accepting his offer. Danielle Poole’s family, on the other hand, was sad but also happy with the fact that she would get more time with her family. 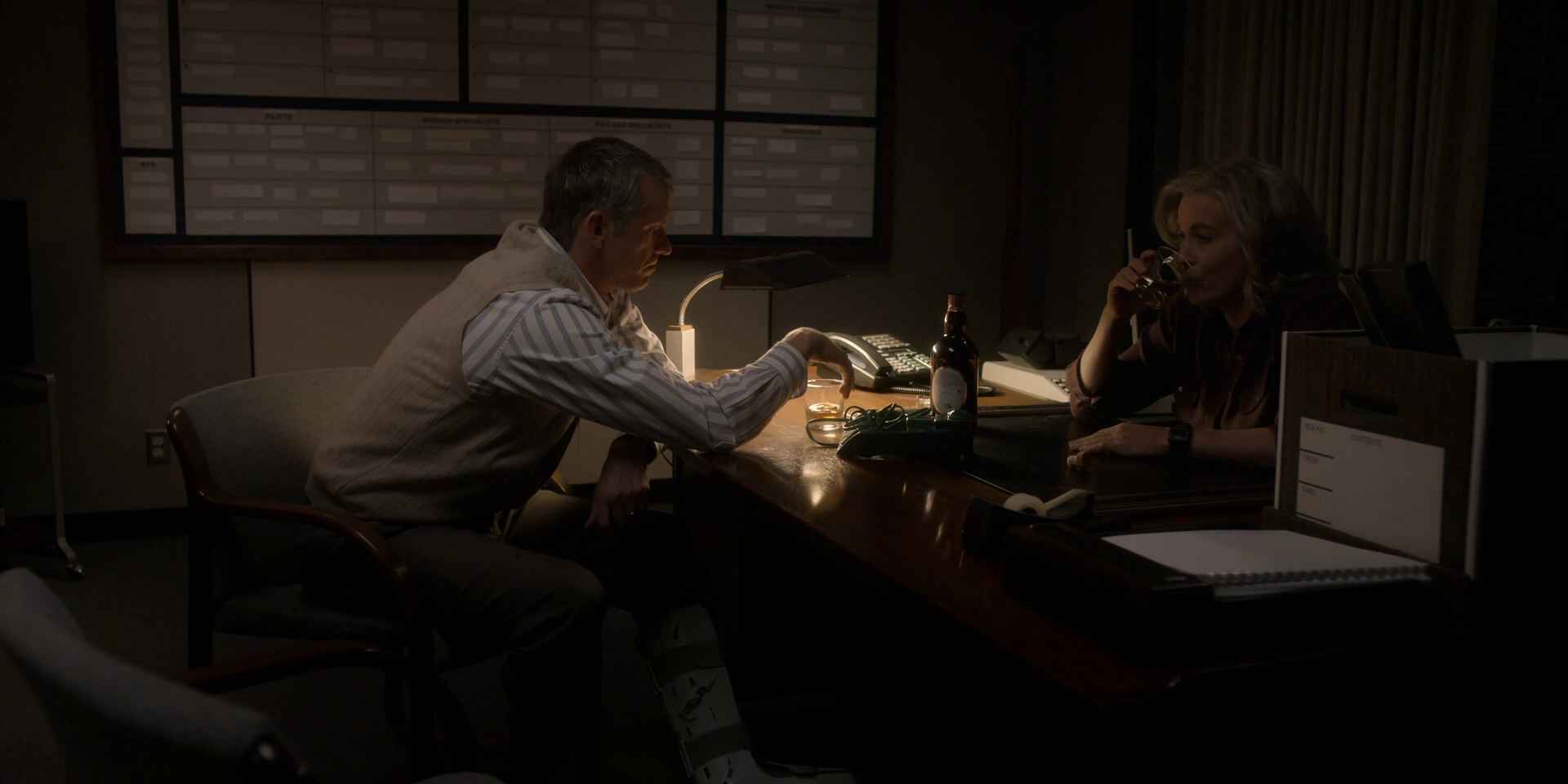 All of this goes in vain with Margo Madison returning to NASA. She wasn’t happy with the decisions Molly made during her absence. This leads Margo to fire Molly, and she also lets Ed know the bad news of him being out of the program as well. Margo picks Danielle Poole over Ed to lead the first Mars Mission.

We see Ed spending time to move on from this decision as she shares drinks with Molly and Danielle. The meeting with the latter doesn’t go well, with Ed blaming it on the other factors. In the end, he finds himself at the gate of Karen’s house. Karen comforts Ed.

The next day Karen meets Ayesa at his office and takes note of his work. She offers Ed to be the commander for the first Mars Mission. Everyone comes together to discuss and accepts the offer. They announce Ed as the commander of the spacecraft termed Phoenix. The announcement leaves the people at NASA in disbelief while Molly celebrates.

For All Mankind Season 3 Episode 2 Review

For All Mankind Season 3 Episode 2 moves pretty quickly for the initial part of the episode. But falls slow when Margo Madison returns inside the picture. Thus giving time to characters like Ed and Poole to reflect on their situation. For Ed’s part, it was like a rise and fall story which parallels Poole’s story. She saw herself rising after a defeat. 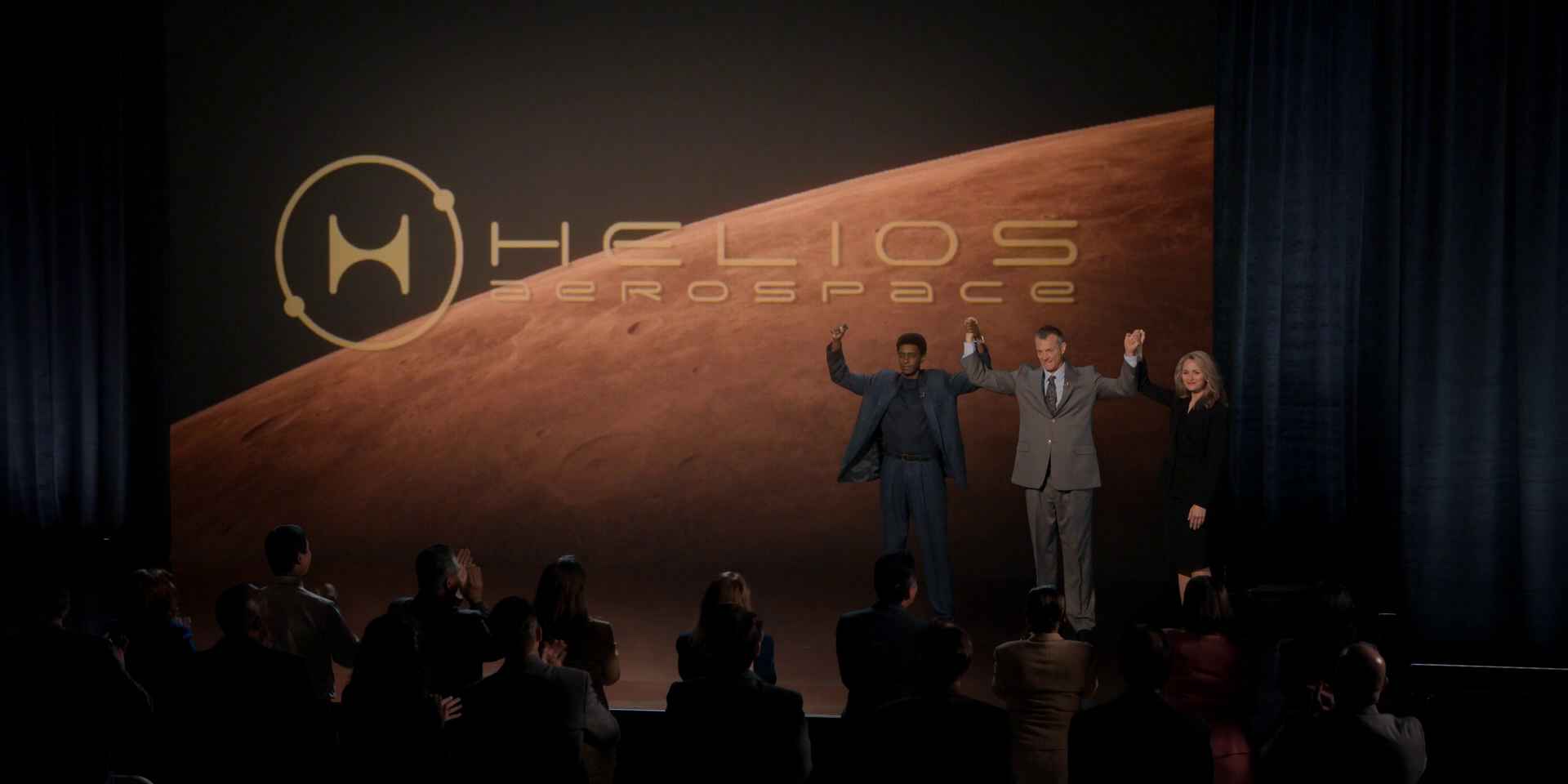 The second episode also came to introduce a new rival in the race to Mars. A figure much like Elon Musk, who had everything to make this possible. We saw Ayesa only in tabloids for the first episode, but this time we saw him in the flesh.

Ayesa, as a character, has a lot hanging on his shoulders, with almost everyone in the race having eyes on him now. Especially with him announcing Ed as his commander for the first mission to Mars. The coming episodes of For All Mankind Season 3 may continue to build tensions for NASA with them having to face another opponent in the race. Will they succeed this time is the question.