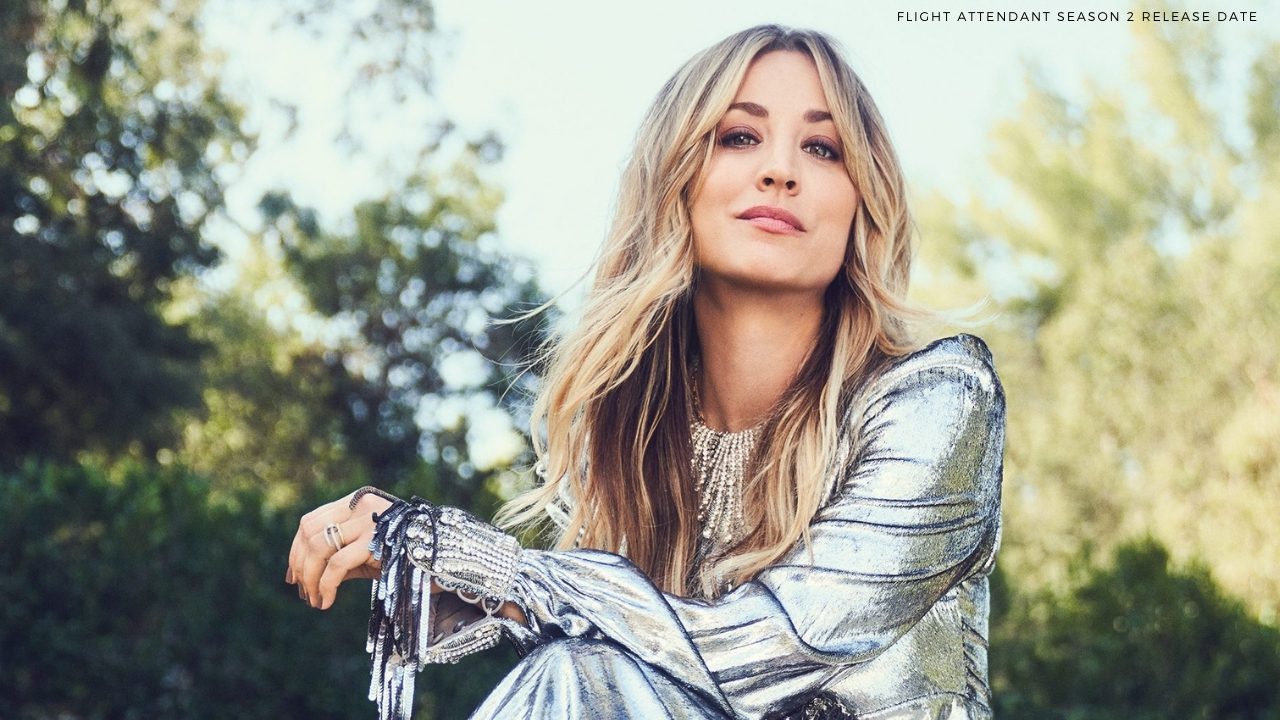 Ladies and gents and fans of the former hit sitcom, The Big Bang Theory! By now, you must know that the star of the breakout sitcom, Kaley Cucco is back with another TV show – this time, a thriller drama is known as The Flight Attendant. The show recently premiered its first season, and now fans cannot wait to know when it is going to be out with its second all. At this point, let us tell you that the second season of The Flight Attendant has been commissioned, and it’s time we take you through the nitty-gritty of the show.

Alright, before we move on, one thing you must immediately know is that The Flight Attendant’s season 2 details were shared by the star, Kaley, on her social media platforms. She’s just got her fan base so excited about the show, and the fact remains her fans, too loved the first season, are therefore thrilled about the next. The Flight Attendant aired on HBO’s streaming channel known as HBO Max, and it also earned star Cuoco her GG (Golden Globe) nomination. Besides that, she and the show have also earned major Primetime Emmy Award nominations. It was therefore highly unlikely that HBO wouldn’t at this stage and amidst all this drama hype up the show well.

After Kaley announced that more episodes of the second season were to come on HBO Max in the form of season 2, fans wanted to know how far this alcoholic flight attendant would go in her personal and professional life. Right off the bat, something you should know about the show is that it is the story of a flight attendant named Cassie (played by Kaley Cuoco herself), and she is at work. After she checks into a Bangkok hotel room, gets drunk, and wakes up the next morning with a dead body by her side, the story begins. 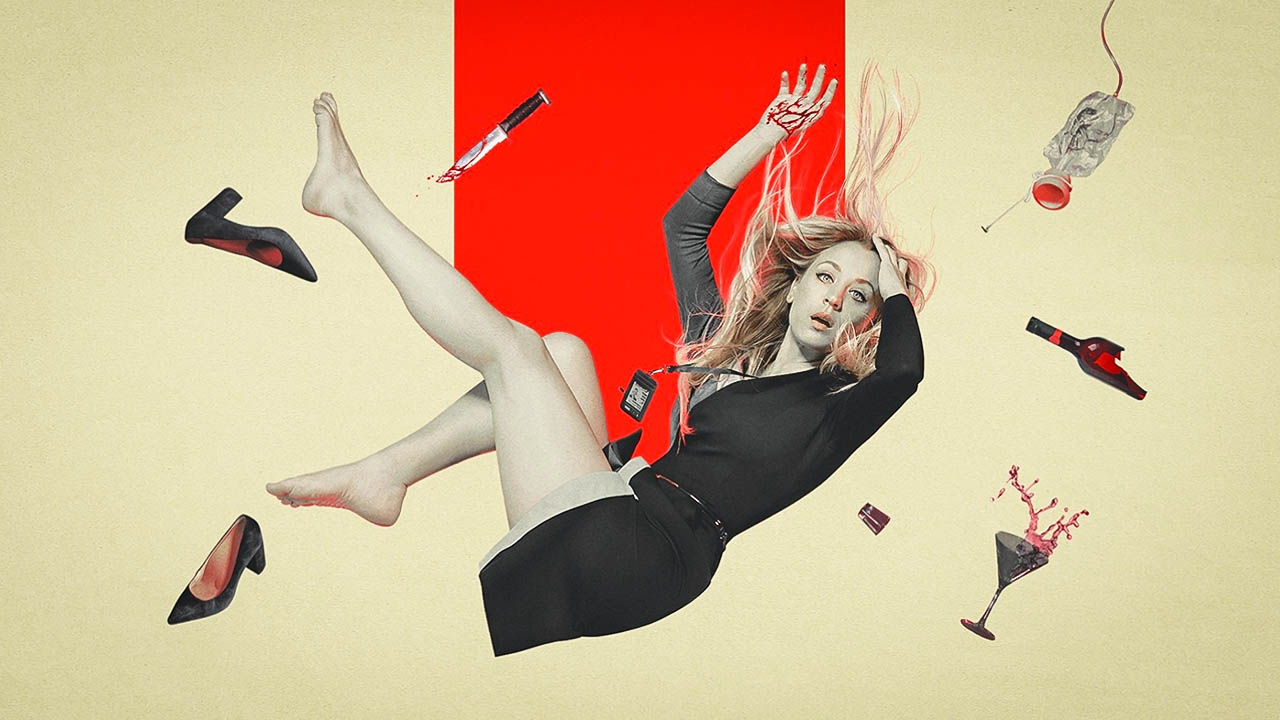 The Flight Attendant season 2: will be arriving soon on HBO Max.

Season 1 concluded last year, and season 2 was immediately sanctioned and what you should know is that it has also started filming. Many many characters will be introduced, and many storylines are pending to be heard. As we saw in season 1, some plots were left untold, and therefore, many new characters additions are definitely on slate now.

At this point, it is natural to inform you about when The Flight Attendant will be arriving on HBO Max. Kaley only told her fans that “Cassie and her hair are back,” sharing an image of herself on her Instagram in her signature TFA hair and her purple costume. She also revealed major details about the show, which she is filming right now. Cuoco is having a blast filming the show in Berlin with the rest of her crew. 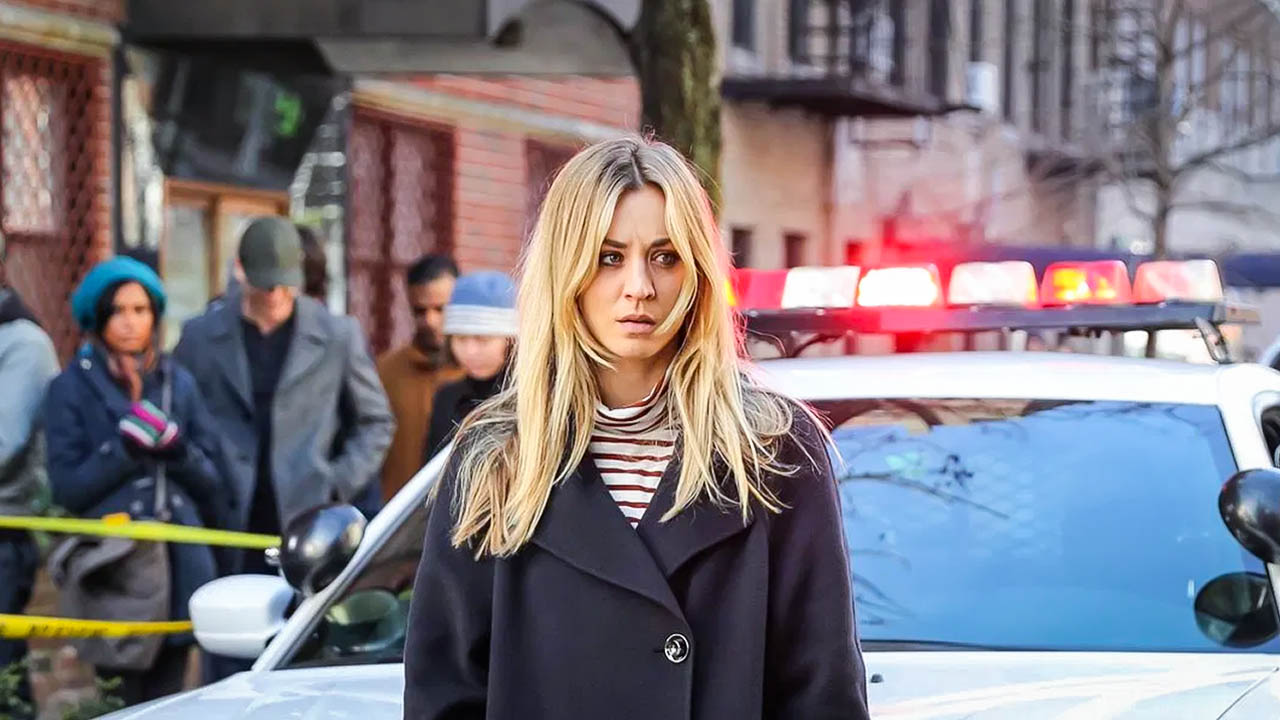 Cassie’s sober journey is the focus of the season 2

What you should know at this junction is that The Flight Attendant is based on Chris Bohjalian’s novel by the same name. He was quick to share the news that actress Kaley was shooting the second season of the show. As far as the release date of the show is concerned, it shall be out sometime by the spring of 2022, according to WarnerMedia CEO Jason Kilar. The announcement was made by him during the occasion of AT&T’s Investor Day in the March of this year.

As far as the show’s plot is concerned, Cassie’s sober journey will be the focus of the upcoming season. Knowing very well, she has nowhere to go but to change her lifestyle, Cassie will now try and redeem herself. She will work towards winning those back whom she has lost because of her alcoholism and her denial.

The upcoming season will also introduce people from Cassie’s part, telling audiences why she changed so much and what factors compelled her to make the change now. It’s exciting, to say the least, and the star power of actress Caley will make things more exciting.