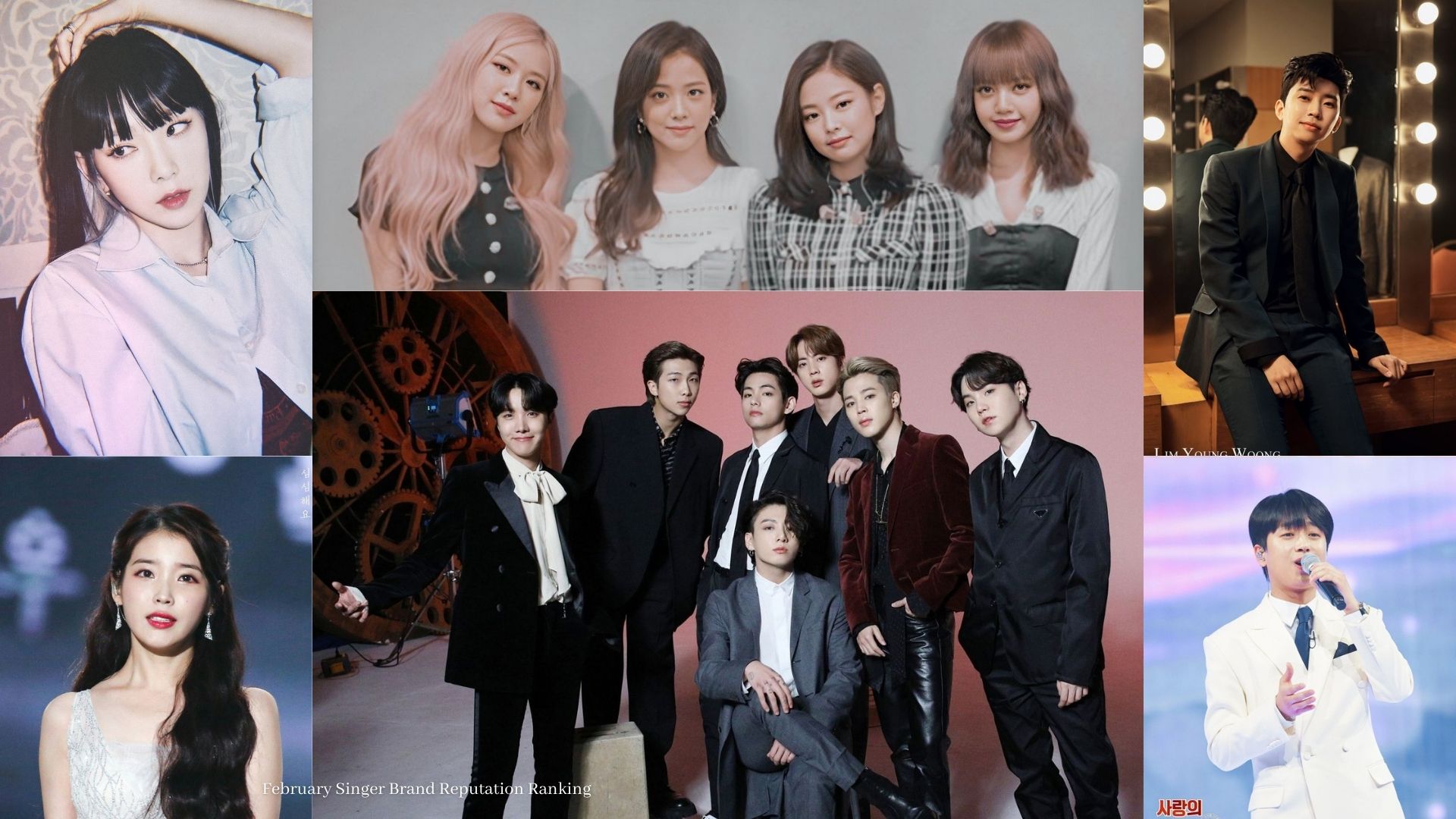 February singer brand reputation ranking index has been finally announced, and everyone out there is flooding the internet with the same. The Korean Business Research Institute has done the revelation, and now all the fans out there are excited after seeing their favorite artists’ names on the list.

This ranking was determined on the basis of an analysis of every artist’s media coverage, consumer participation, interaction, and community awareness indexes. The data for all the criteria were collected from January 26, 2022, to February 25, 2022. Every artist who has scored a position on the list has again proved that their name has been engraved in the industry.

Taeyeon has bagged the first position on the list, the second position has been grabbed by Lim Young Woong, and the third one has been claimed by 5,500,756.

Here we have summarized all the details about the top ten artists of the brand reputation index. Therefore, let’s have a quick skim inside.

Known for her golden vocals and amazing looks, Taeyeon has bagged the first position at the February Singer Brans Reputation Ranking index. With a brand reputation of 6,519,719, she is one of the known personalities in the global music industry. She is also recognized as a Girl’s Generation member and has been a part of many SM Entertainment projects. 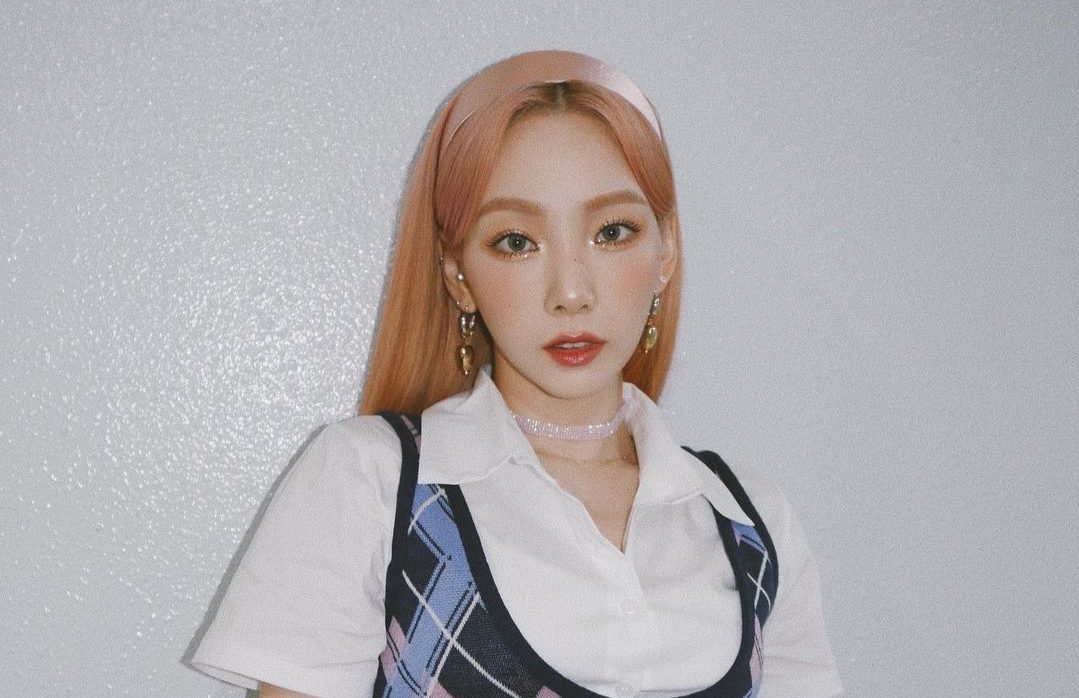 Having sold out one million physical albums and twenty million digital singles in the year 2021, she has gained the position of one of the best-selling solo artists in South Korea. Moreover, she has been awarded various prestigious awards, including six Golden Disc Awards, five Seoul Music, four Gaon Chart Music Awards, three Melon Music Awards, and three Mnet Asian Music Awards.

Also Read: SEVENTEEN’s Dino Interview with Elle: His Take On a Healthy Lifestyle

Lim Young Woong is one of the known personalities in the South Korean music industry. He is recognized as one of the most amazing singers, entertainers, and YouTubers. Ever since he debuted in the year 2016, he has witnessed a continuous era of success. 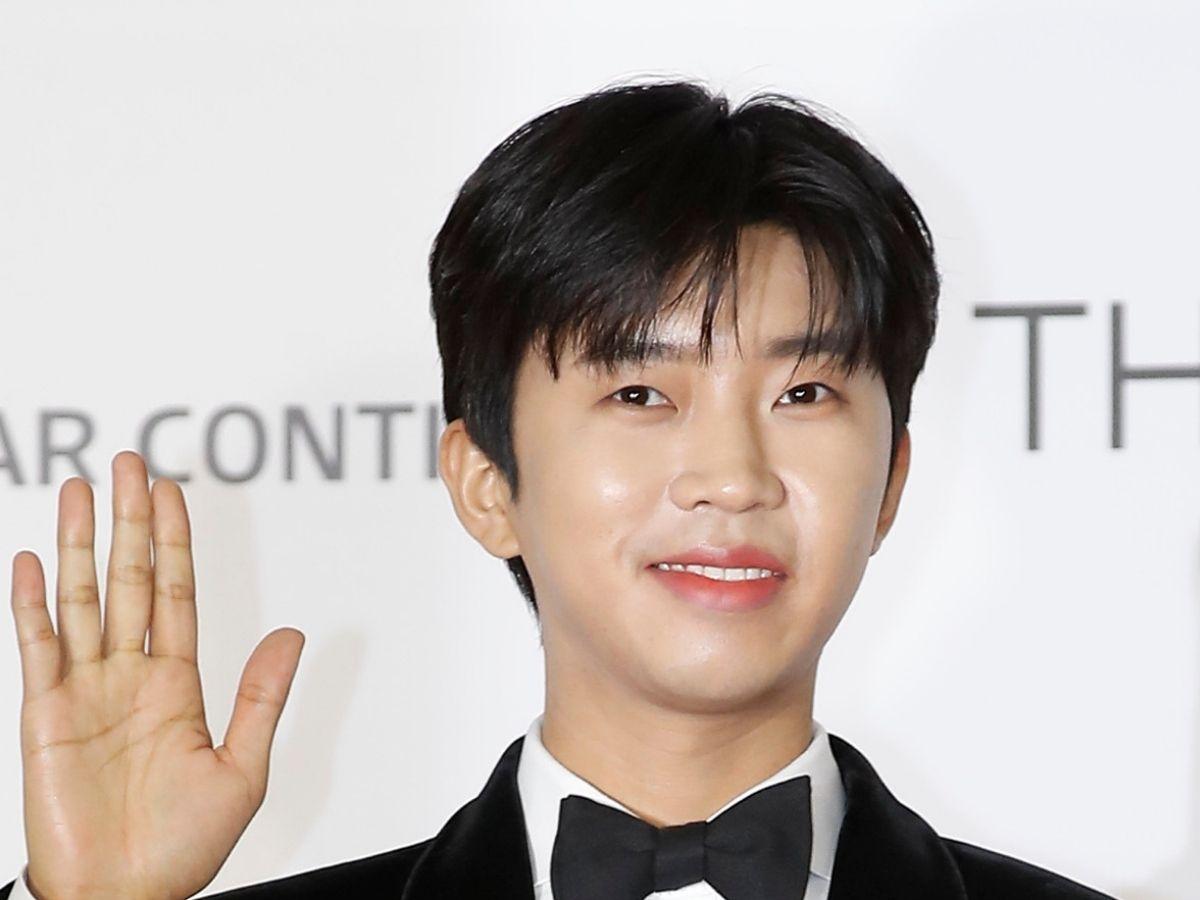 In total, he has released eight singles, one soundtrack, and one collaborative medley album. He scored two Gaon Digital Chart-topping positions with “My Starry Love” and “Love Always Runs Away”. Moreover, he is also the first trot artist ever who has received the Gold Play Button when his YouTube channel hit one million subscribers.

One of the brightest and most talented boy bands in the history of music, BTS bagged the third position at the February Singer Brand Reputation Ranking index with a brand reputation of 6,284,744. 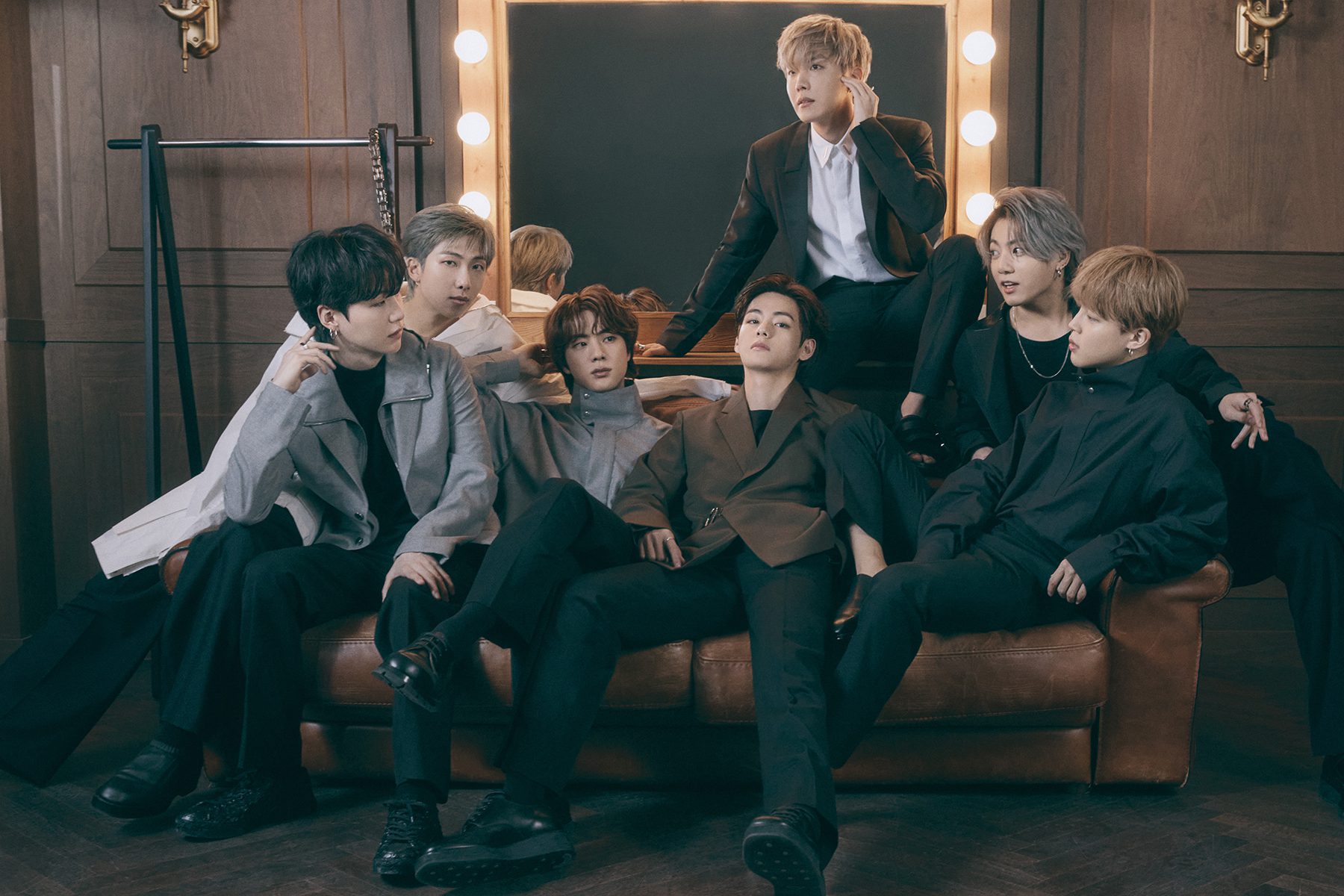 They have broken every possible record of the music industry and have established their name in golden letters. They are the owners of various music titles and have won billions of hearts globally, and have sold out all of their physical albums and all other releases. Recently, they held an offline concert in Las Vegas in the Allegiant Stadium on April 8, 9, 15, and 16. And their latest song, “Butter,” is one of the nominations for Grammys 2022.

Also Read: Kpop Groups and Their Most Viewed Music Video As of February 2022

IU has bagged the fourth position at the February Singer Brand Reputation Ranking with a brand reputation of 5,500,756. She is one of the most talented personalities in both the domestic and global entertainment industries. She is recognized as a singer, songwriter, and actress. 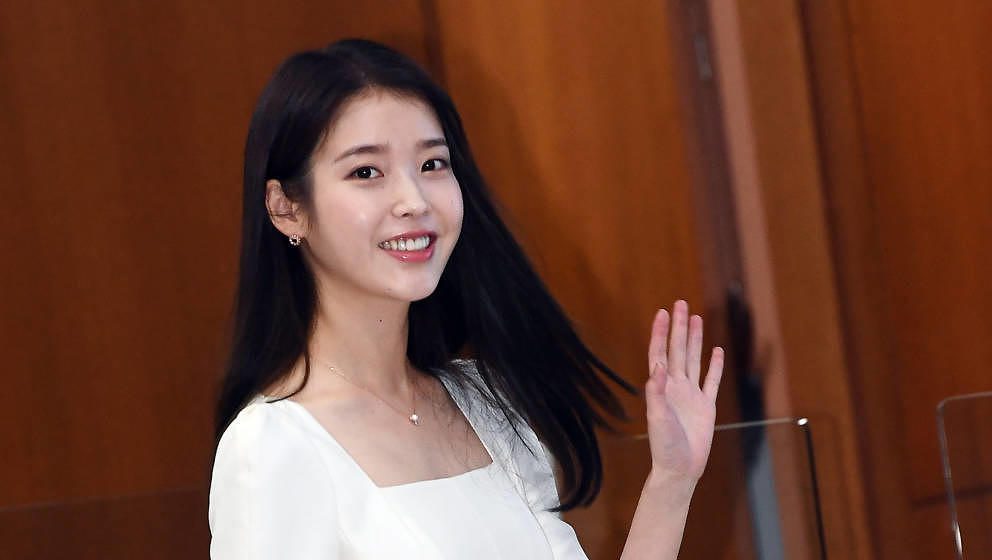 IU has bagged several Billboard 100s and top positions at all other domestic and global music charts. She has released a total of five studio albums and nine extended plays since her debut and all of them have achieved a huge success graph.

BLACKPINK is one of the globally recognized South Korean girl groups. The group is known for its unique stage charisma and amazing versatility. They have broken hundreds of global and domestic music records and have engraved their name in the music industry. 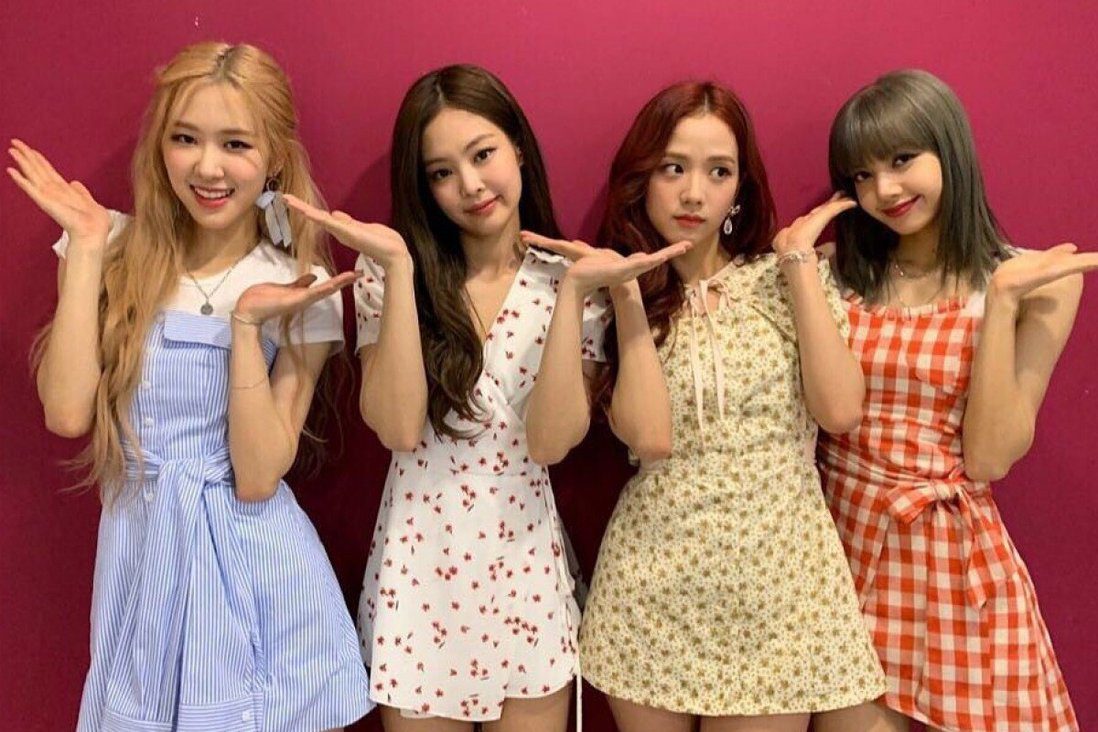 They are the first music group and Korean female act to have five music videos that have recorded over one billion views on YouTube. The group is the most subscribed music act on YouTube and the most-followed girl group on Spotify, with over 28 million followers as of February 2022.

Kang Daniel has bagged the sixth position on the February Singer Brand Reputation Ranking index with a brand reputation of 4,130,468. He is also recognized as a former member of the boy band “Wanna Be”. 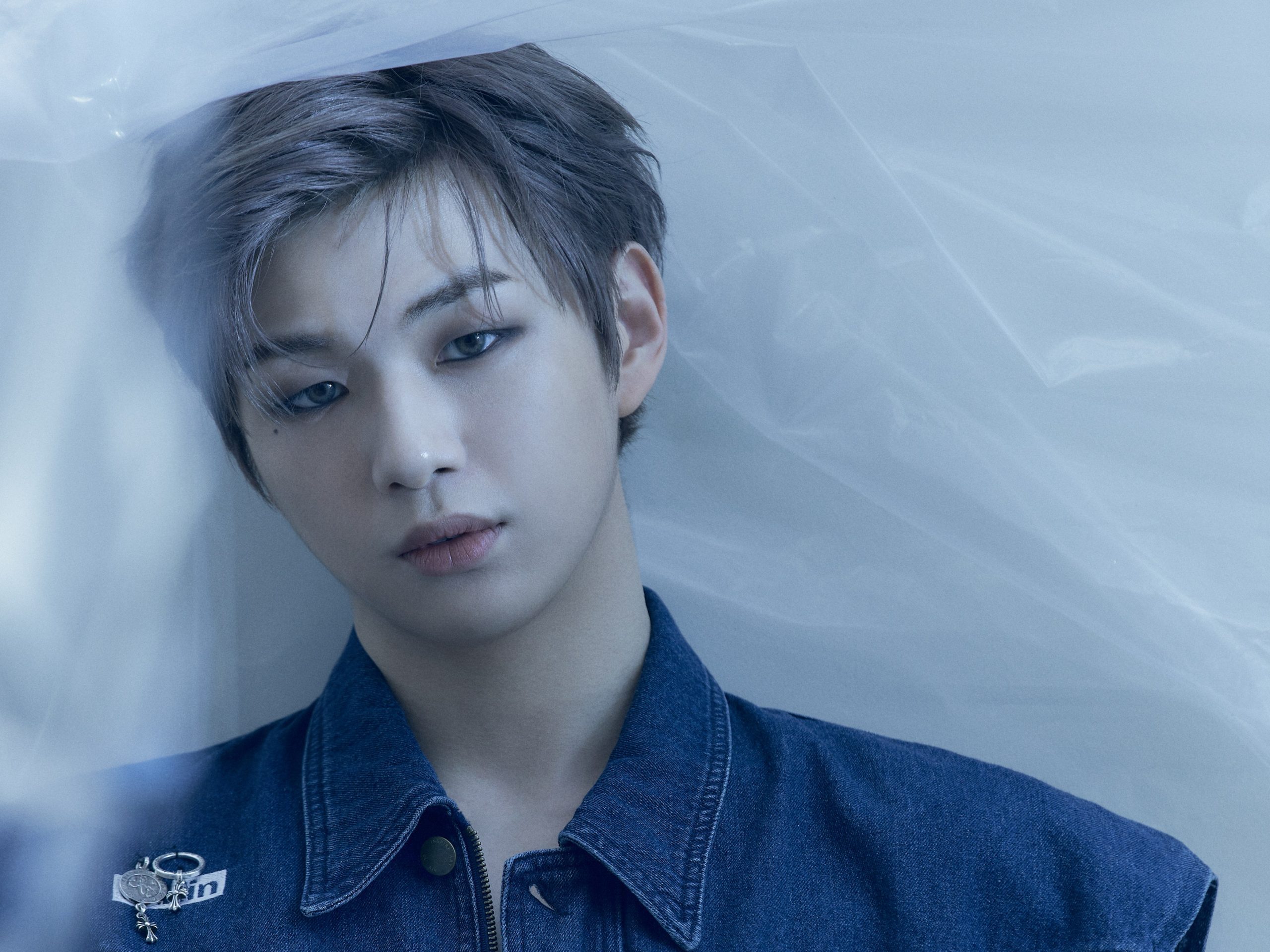 He made his solo debut with the release of his extended play titled “Color on Me”. It was a big success for the artist and became the top song on Gaon Album Chart. And his following tracks, “Cyan” and “Magenta,” also topped the chart and gained global attention for the artist.

Also Read: Female Kpop Idols Who Fit The Korean Beauty Standards The Most

Lee Chan Won is one of the rising personalities of the South Korean music industry. He is popularly known for his good looks and golden vocals. 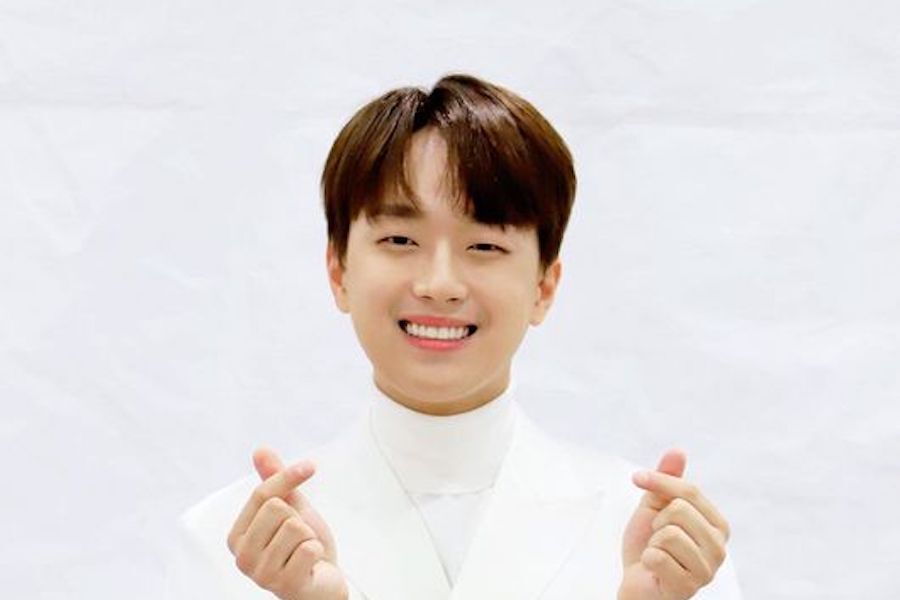 Chan Won is recognized as a fantastic Korean trot singer and is also known for making an appearance in many drama series and movies. He has been starred in the drama series titled “King Maker: The Change of Destiny” and movie titled “Mr. Trot: The Movie”.

Moreover, he has also made appearances in several television shows like “Tteokbokki Brother,” “Mama the Idol,” “Racket Boys,” “Ganadagati,” “Will this Work? Melon Station”, “Miss Trot Season 2”, and many other to add onto the list.

BE’O or Yoo Chan-wook is one of the incredible rappers in the South Korean music industry. He is operating under FameUs Entertainment which is a hip-hop record label. In the years 2020 and 2021, he released singles “Monster” and “Bipolar,” respectively. 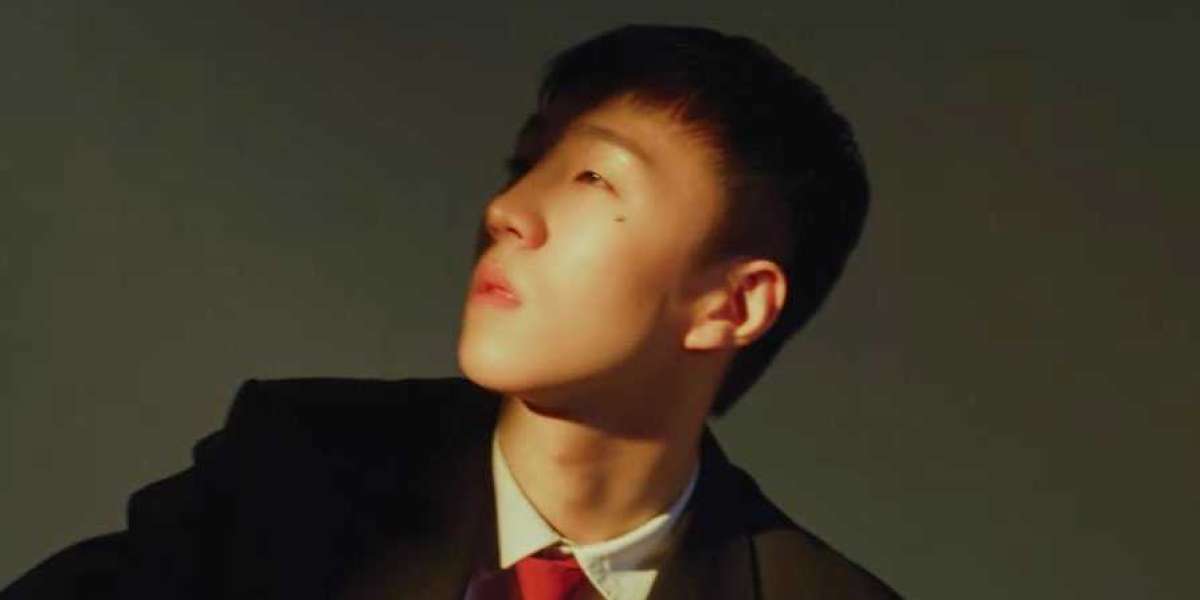 In the year 2021, “Counting Stars” was released by him, which bagged the first position on the Gaon Digital Chart and recorded over 10 million views. In the month of October 2021, he appeared in a rap competition named “Show Me”.

AESPA is one of the rising names in the South Korean music industry. They have gained global recolonization in a very short period of time with their incredible stage charisma and heavenly music tracks.

Operating under SM Entertainment, the group is widely known for its versatility. They have broken several records and have achieved various milestones, which have made them one of the popular girl groups of the industry. 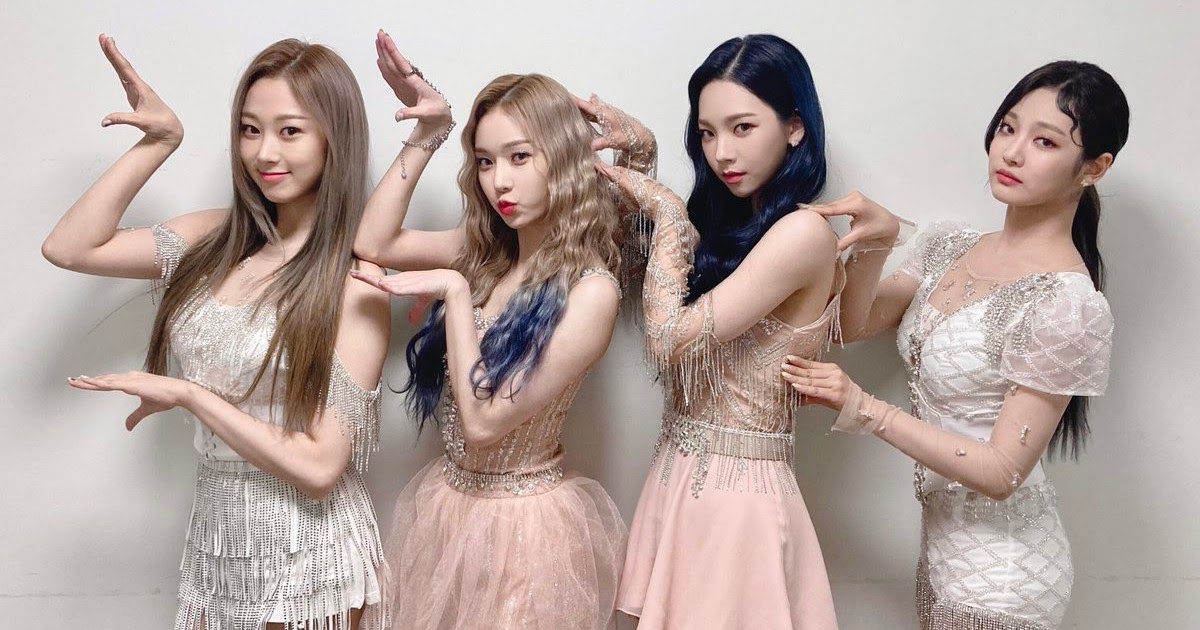 Last year, the group released the remake of S.E.S’s “Dreams Come True” on December 20, 2021. The track bagged the 17th position on the Gaon Digital Chart and number seven on the Billboard World Digital Songs chart.

Moreover, Karina and Winter are now also part of the supergroup “Got the Beat,” which debuted on January 3, 2022, with their single “Step Back”.

With a brand reputation of 2,700,111, he has bagged the tenth position on the February Singer Brand Reputation Ranking index. Jeong Dong Won is recognized as a standout contestant at such a young age in TV Chosun’s “Mr. Trot”. At the tender age of 13, he won the title and gained the nickname “prodigy” by everyone out there. “The Giving Tree” is his first full-length album, and with this, he has proven that he is just a GENIUS. 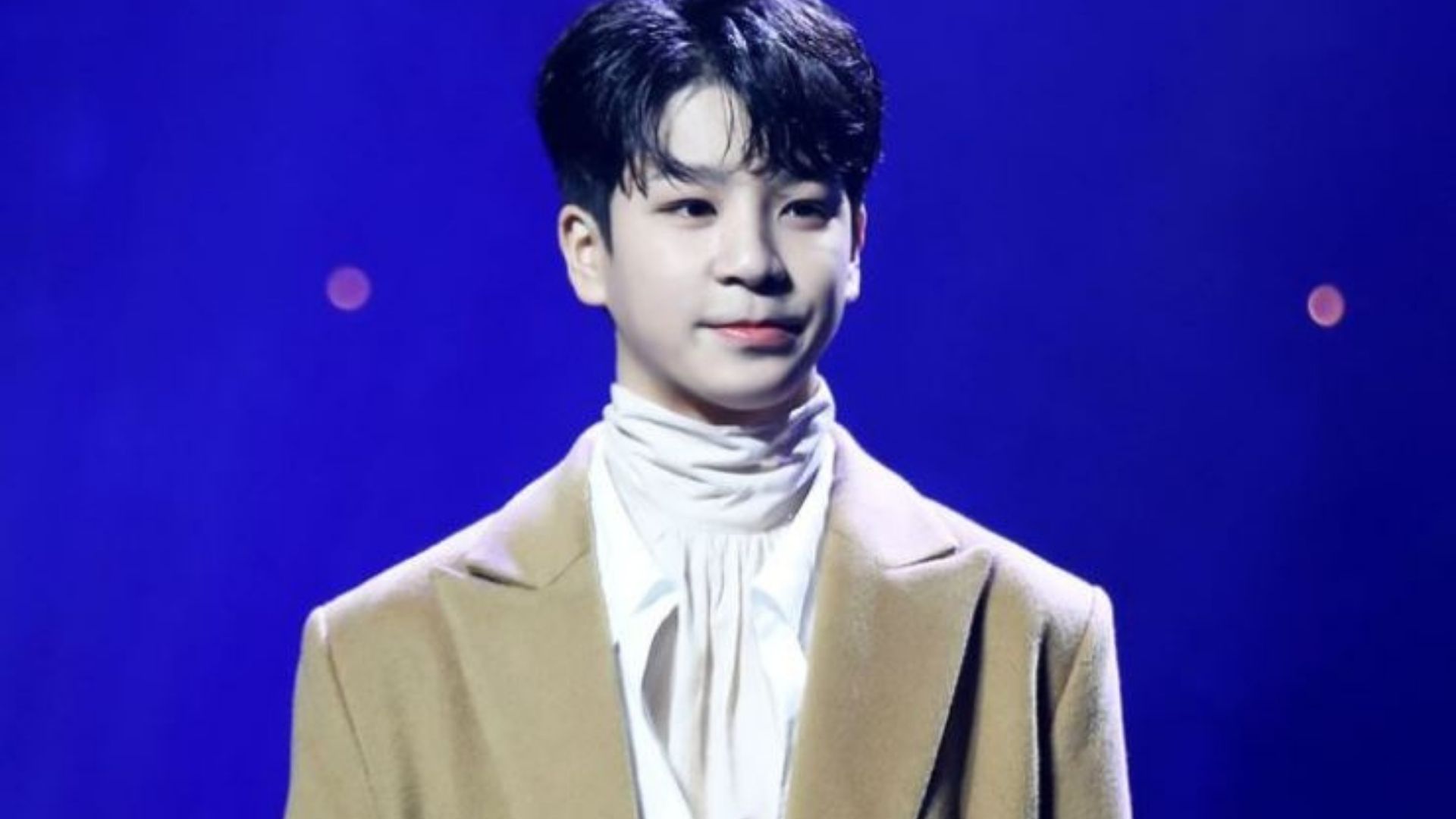 He surprised everyone with his tracks inside the album, which were of varied genres, ranging from a British-style pop ballad to hip-hop to disco. With this result, he has portrayed not only his versatility but also his all-roundness.

Apart from this, he has also made appearances in drama series like “Goo Pil Soo Is Not There” and “Goosebumps”. He has been seen in many popular television shows like “Racket Boys,” “Hidden Singer: Season 6”, “May Food Bless You 2”, “Mr. Trot,” “Knowing Bros,” “the Return of Superman,” and many others to add onto the list.