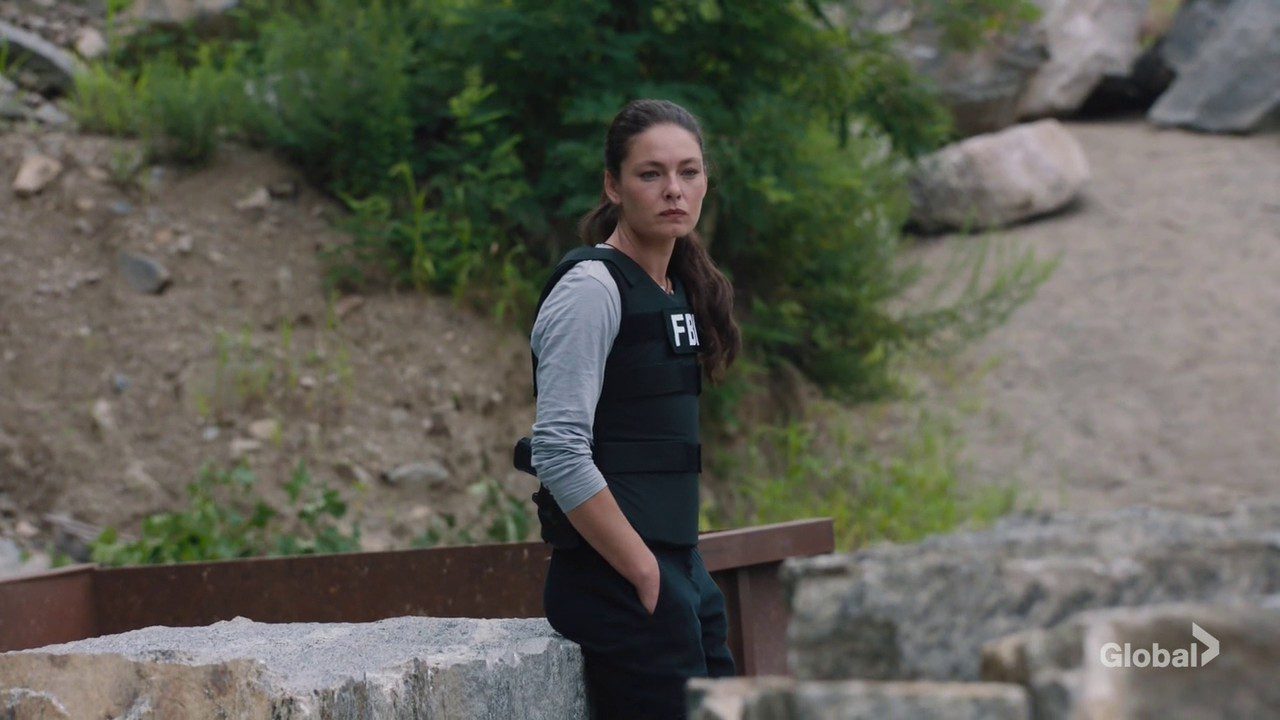 FBI: Most Wanted Season 3 Episode 3 seems to continue to introduce their new officer Special Agent Kristin Gaines. At the same time, they will be investigating a murder that may involve a huge list of suspects. Anyway, the FBI: Most Wanted went on to premiere its third season with a full-blown crossover with the other distinctive shows in the FBI universe. It, in turn, introduced us to Special Agent Kristin Gaines, who came from Miami to hunt the same case the team of FBI was working on. With the team low on numbers, she joined it and recently took over her first case.

So the team was investigating a shootout at the Capital. LaCroix was already dealing with the impact of what went down at his house in the season 2 finale. So when Kristin asked to lead, he wasn’t hesitant. But the growing animosity between the team members was felt. This even led to a point where Kristin had to declare that she wasn’t here to replace anyone. But she did go out of the way a few times, and LaCroix took a note of it. So before we dive into the third episode of FBI: Most Wanted Season 3 to see her personal life settling down, here is a look at how she handled her first case.

Previously on FBI: Most Wanted, the team flew to Washington DC to investigate a mass shootout involving an FBI officer. The new member Special Agent Kristin Gaines, began the investigation by crossing out Callie Martin as the sole main target. Callie has been working to seek justice for her cop father and has often crossed limits when it comes to getting to the bottom of the truth. This had led her to a man named Milton Krabbem, a former military who never accepted the current government and was part of the 6th January movement. 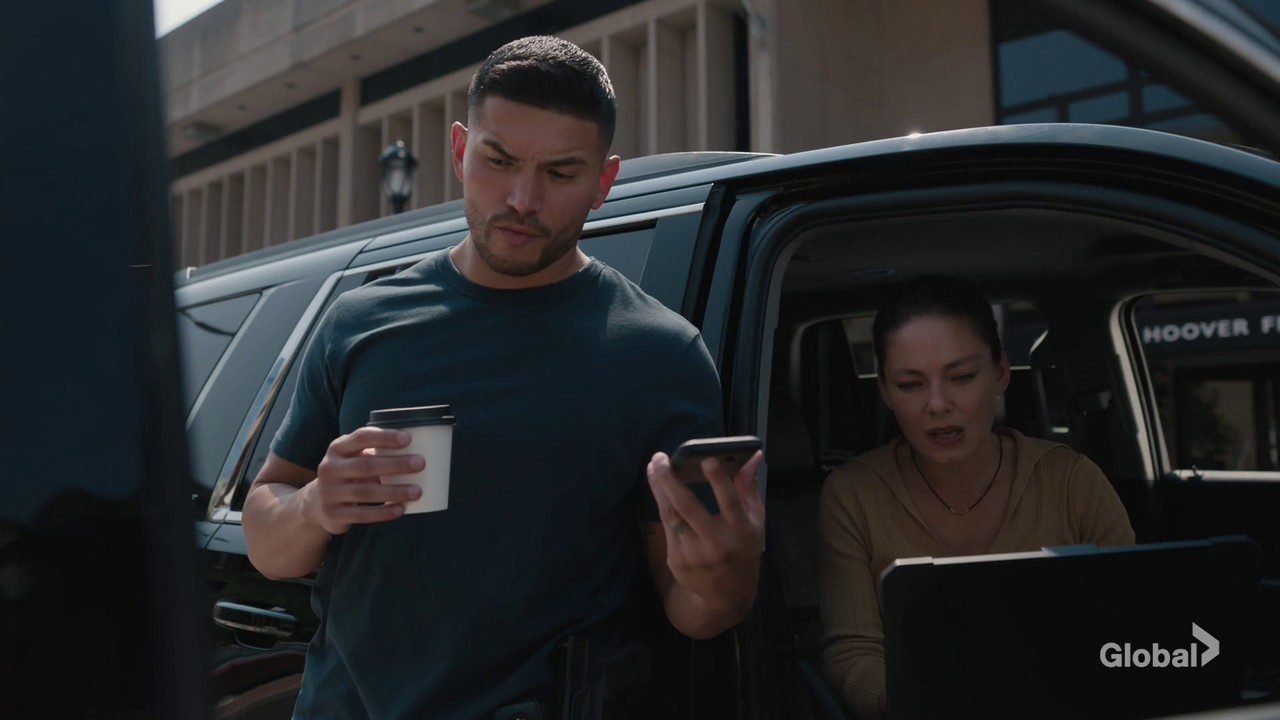 The investigation brought them to Krabbe’s lawyer Jed Fergusson who was defending another man Travis Baker. He matched the person who shot Callie in the first place. This led them to his sister in law who turns out to be Jolene, and her husband was also part of the rioters. Unfortunately, when Callie may have passed the info, it led to an officer who believed the same about the government. The team reached their house to found it empty, and at the same time, Jolene and Travis were waiting along to get their plan into action.

There is a growing animosity between the FBI team as well. Especially with Kristin, she was constantly taking the lead. Similarly, on Baker’s team, when he tries to get close to his partner’s wife, Jolene. Thus leading to a fight. Amidst this, Baker ends up killing his own partner. Following, as the team was working on getting to them, someone attacked them. It was Jolene making her shots count before she ran away. 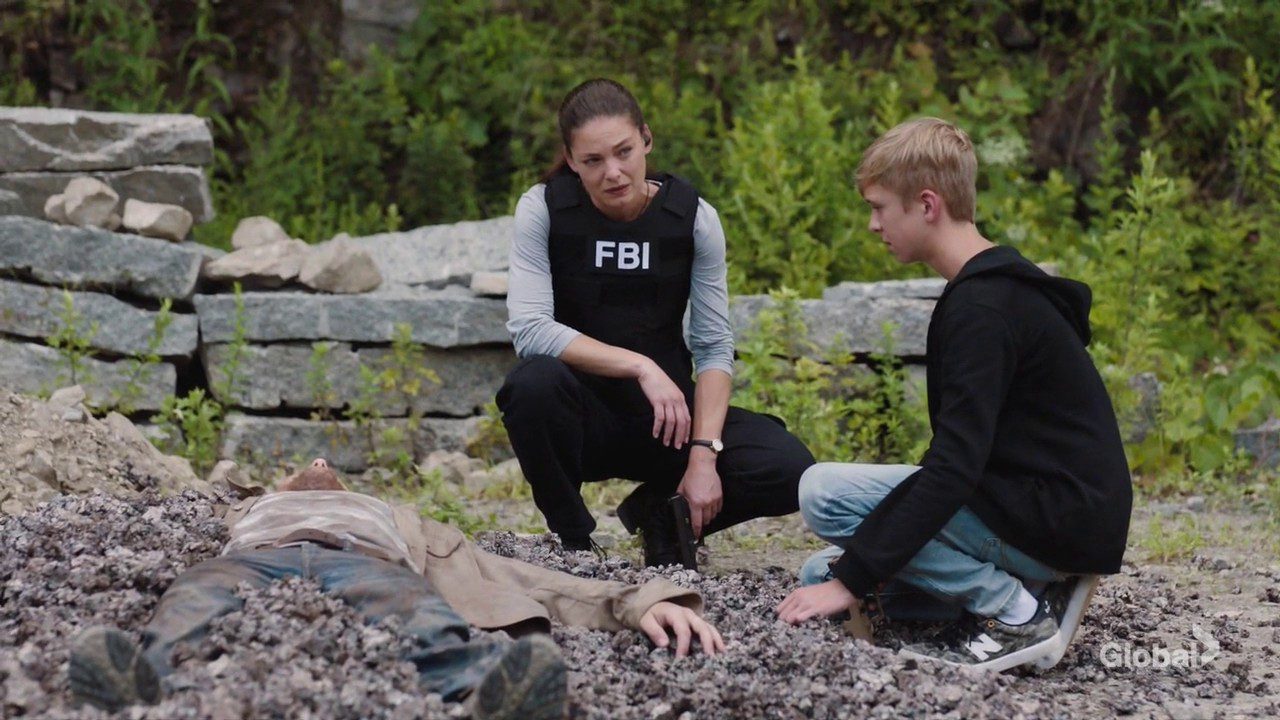 Following her leads them to Hawksbill Gravel. Going in without manpower sees the FBI being surrounded by an ambush. The backup arrives, and they find Cole, Travis’ brother’s body. Kristin manages to take control of Jolene’s son, who was part of this all too without knowing. But before she can take him away, Jolene decides to come out for him.  Ortiz takes a shot at following Travis. LaCroix wasn’t really happy with Kristin taking the lead at this moment without telling the team.

The episode came to a close with LaCroix finding out her daughter was vaping, but she has been punished. That’s where his disagreement with his girlfriend began who didn’t like this idea.

FBI: Most Wanted Season 3 Episode 3 is releasing on 5 October 2021. It is titled, “Tough Love”. The official synopsis of the episode says the team will be investing in the murder of the judge. He was popular when it comes to punishing juveniles in the harshest way possible. So this calls for a lengthy line of suspects as it would be anyone from the past looking for revenge.

Apart from that, the second episode was all about Kristin settling down in her new FBI team. Thus taking a lead and becoming familiar with how it works. Now we may also have a look at how her personal life is settling here in New York after shifting from Miami. That too, along with her teenage daughter. Check out the official promo for FBI: Most Wanted Season 3 Episode 3 below with all the details on where to watch it.