Esteban Ocon Girlfriend: Who is the F1 Racer Dating in 2021?

Who is the girlfriend of Esteban Ocon in 2021? Esteban Ocon is a racing driver born in Normandy, France. He competes in Formula One for the team Alpine and recently won a Grand Prix. His recent win has made him even better known, and many people want to know more about him. In this article, we will be divulging who Esteban Ocon, the F1 racer, has been dating. He debuted in Formula One in 2016 in the Belgian Grand Prix. He was the replacement for Rio Haryanto. Esteban Ocon is currently in the Renault driver development program, but previously he used to be under Mercedes. He achieved his first-ever Formula One Podium only recently in 2020 when he finished 2nd in Sakhir Grand Prix. At the Hungarian Grand Prix of 2021, he made his first-ever Formula One victory.

Esteban was born on 17th September 1996 and is currently only 24 years old. His parents are Sabrine and Laurent Ocon, the latter was just a mechanic in Évreux. Early in 2006, at the mere age of 10, he got into Kart racing. In the same year, he stood in 8th place in the French Minime Championship. But in the next year only, he was named Champion. He continued to win in the championship until 2008.  After which, he even participated in the KF3 Kart Category. By 2011, he had already won the French KF3 title and another second place in the Euro Series of WSK. After which, he turned to cars.

Gravity Sports Management, a company tied with Renault F1 team, signed Estefan when he was only 14 years old. In 2012, he participated in the Eurocup Formula Renault 2.0 with Koiranen Motorsport and thus made his debut in single-seaters. He finished 14th in the same. The next year Ocon changed his teams to ART Junior Team and took three podiums home. He then participated in Comtec Racing.  And in 2014, he debuted in F3. He raced for Prema Powerteam in his Formula Three debut, and he was racing in the Macau Grand Prix. He was still with Prema in 2014, and with them, he participated in the FIA European F3 Championship and won the championship. 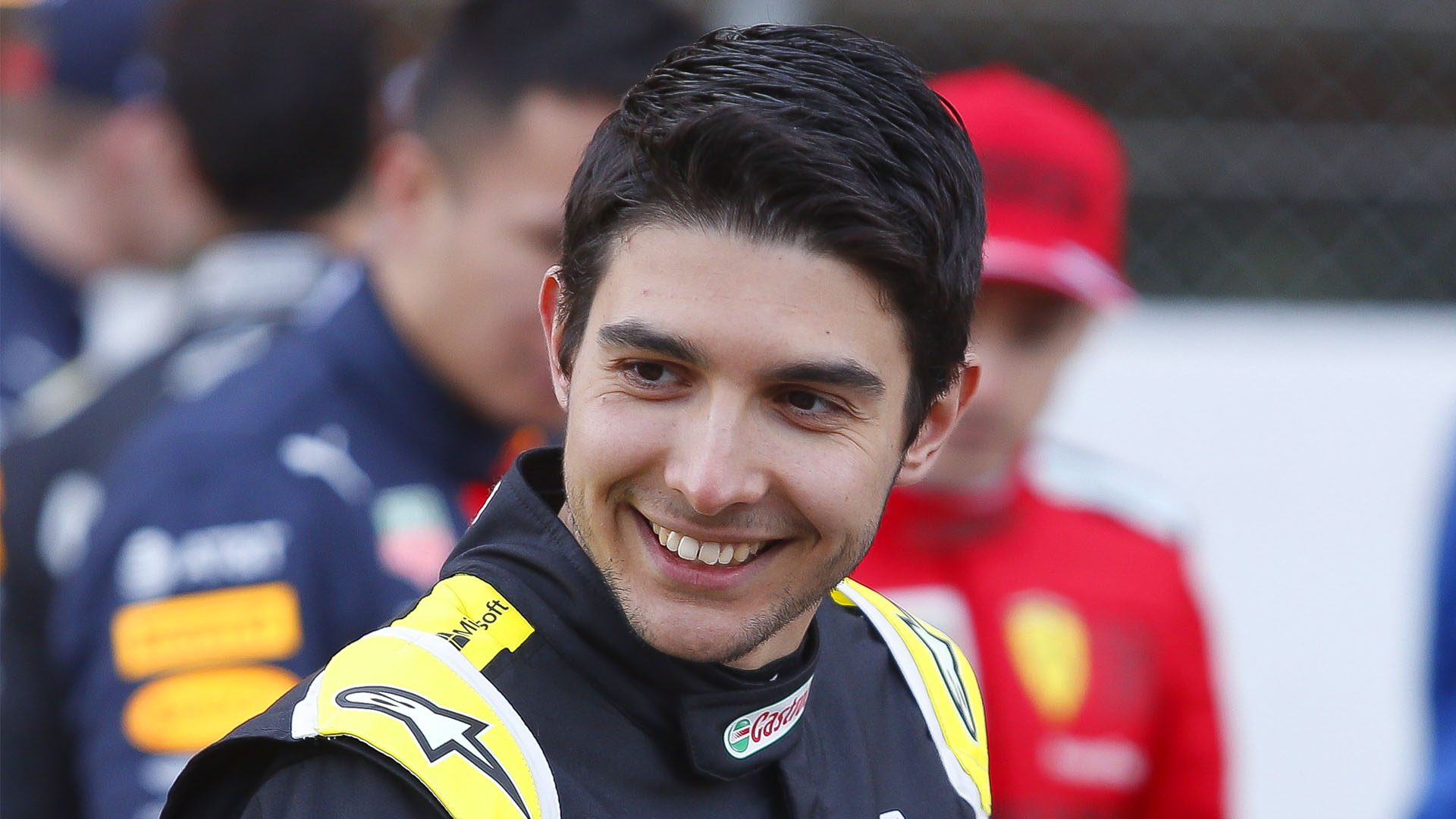 In March of 2015, he also won the FIA F3 European Championship. And then, in 2016, during the DTM season, he drove for Mercedes. But later he Felix Rosenqvist replaced him. He was then promoted to Manor. The very first time he faced F1 racing was in 2014. Force India invited him to drive in Barcelona, in the post-race, in the year 2015. This was after Pascal Wehrlein fell sick. He was also a part of the junior team in Mercedes. And when Rio Haryanto left Mercedes due to a breach in his contract, Ocon came back as his replacement in 2016. He finished 16th in the Belgian Grand Prix.

Also Read: Phoebe Robinson Boyfriend: Who is the Comedian Dating in 2021?

Force India and After:

For the season of 2017, he was signed by Force India. His new teammate was none other than Sergio Perez. He finished 10th in the first three races and 7th in the Russian Grand Prix, and 5th in the Spanish Grand Prix. It was in this year that he had a life-threatening accident in the Azerbaijan Grand Prix. But still, he finished the race. This season, he completed 27 races consecutively until the Brazilian Grand Prix, where he couldn’t complete his first lap because of a collision with Romain Grosjean.

In 2018, Force India went into several financial hardships and faced liquidation after Hungarian Grand Prix. The Force India was saved when Perez took legal action. Although the team was saved, Ocon joined Renault in 2019 and played for them in 2020. Daniel Ricciardo became his new partner. At the Tuscan Grand Prix, his brakes caught fire, and he failed to restart. But it was also during this time he scored his best race finish at the Belgian Grand Prix. In 2021, Renault became known as the Alpine F1 team and signed Fernando Alonso after Riccardo left. In the very first race only, Esteban ended up in 13th place because of a rear-end by Vettel. He held on to the lead in the Hungarian Grand Prix and won Alpine its first F1 win. Ocon will remain with Alpine until the end of the 2024 season.

Yes, Esteban Ocon is indeed dating an Italian influencer and model, Elena Berri. The duo has been together since September 2018. This was officially confirmed by their red carpet appearance together. Elena Berri is a 22-year-old influencer born in Turin and is the girlfriend of Esteban Ocon. She is currently studying Business Management in Geneva and earlier used to study in Paris. The duo met in 2017 in Spain. During the pandemic, the couple spent time together in pajamas. Elena can speak Spanish, English, and French.

Chrishell And Jason Oppenheim Dating: Is The Selling Sunset Star Dating Her Boss?

Emma McKeon Boyfriend: Who is the Swimmer Dating in 2021?

Emma McKeon Boyfriend: Who is the Swimmer Dating in 2021?