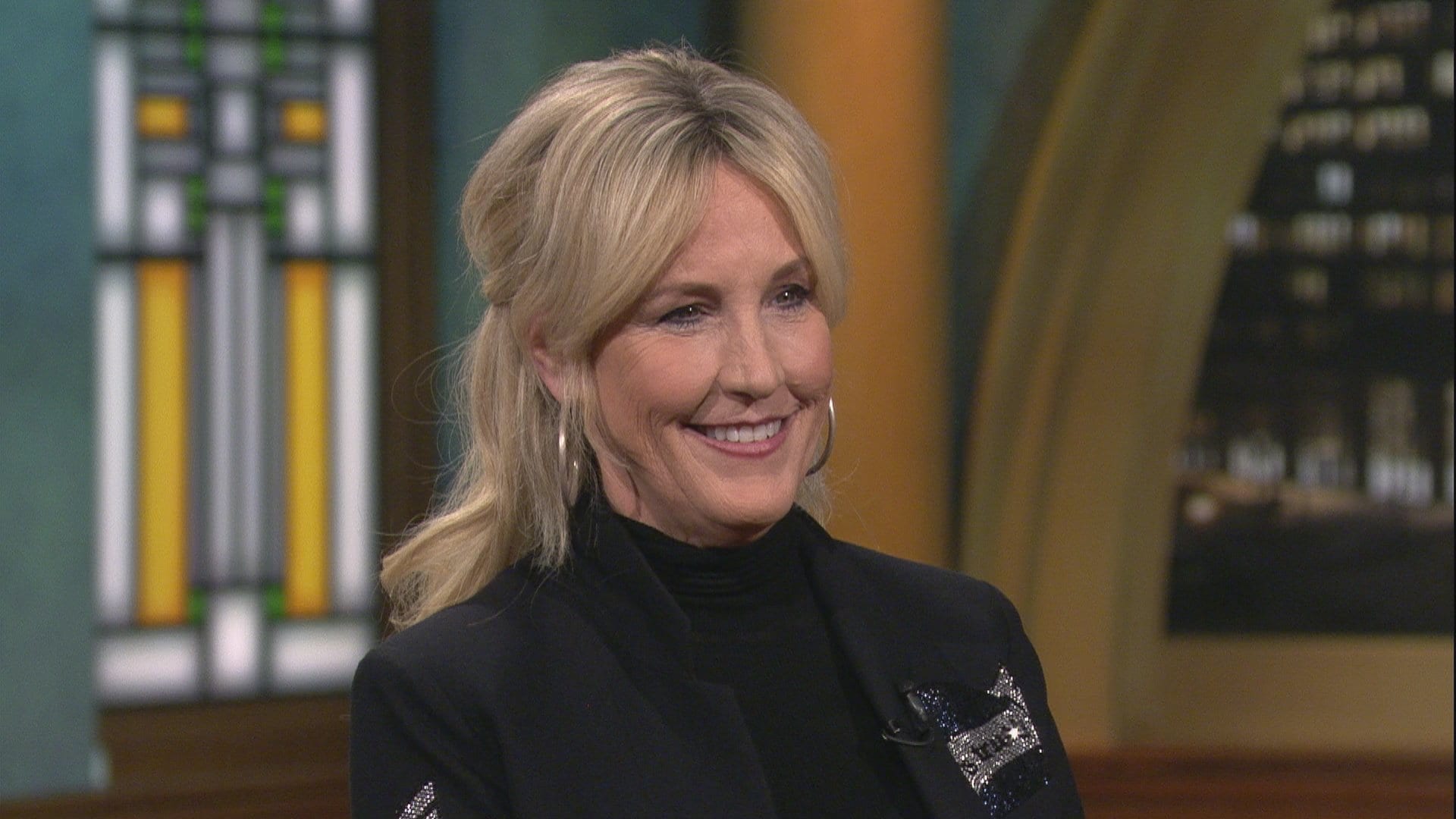 There are a few environmentalists and advocates who are known for their acts of benevolence. They are known for their work towards the welfare of nature. Likewise, these people have gained international recognition. One such person has been discussed in this article. She is none other than Erin Brockovich. Yes, the famous environmental activist, Brockovich. Erin is an American legal clerk. Although she lacked legal knowledge, Erin made a historic win against the Pacific Gas & Electric Company (PG&E).

As a result, she gained immense appreciation. Erin is an environmental activist. Likewise, she works for the law firm, Girardi & Keese. Meanwhile, she is a Consumer advocate by profession. Erin has been one of the famous legal advisors in America. After her win in the PG&E case, she became a media personality. Therefore, Erin got her share of fame in the year 1993. Since then, there was no going back. Likewise, she is the consultant for a New York-based law firm. It goes by the name “Weitz & Luxenberg”. Meanwhile, she is also a part of an Australian law firm “Shine Lawyers”. 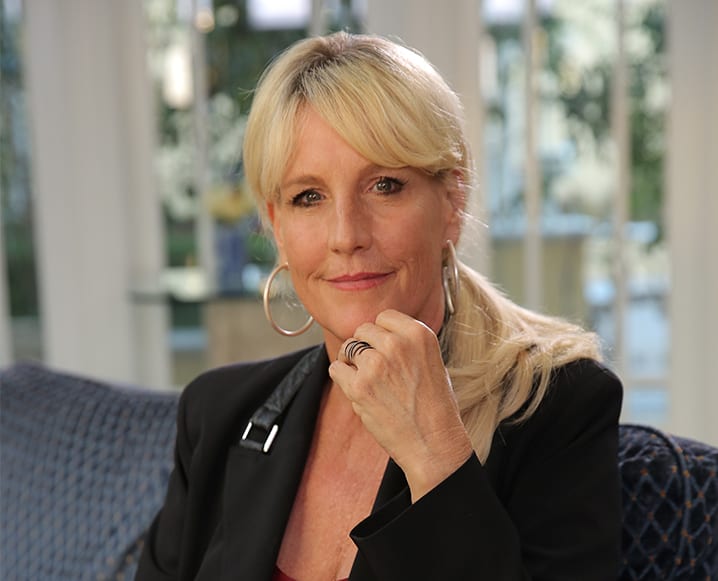 Erin Brockovich is among the famous legal persons whose life has been the center of attraction. Her winning case of the year 1993, was turned into a film. It was named aftwe her, i.e. Erin Brockovich. The 2000 film got a positive response from the audience. Likewise, she got international recognition. Now, ABC is back with Erin’s documentary series. It goes by the name “Rebel”. As a result, paparazzi and netizens have turned their interest in her direction. Likewise, they are keen to gather information about the legal star. Also, her fans are curious to know about her earnings. Therefore, in this article, we will talk about Erin Brockovich’s net worth. Also, about her personal life and legal career.

Erin is a famous legal advisor. Apart from being a well-known personality in the legal field, Erin is a media person. She has hosted some television series. Some of them are “Challenge America with Erin Brockovich” and “Final Justice”. Likewise, she is the current President of Brockovich Research & Consulting. Brockovich has got her name in recognition despite her lack of legal knowledge. She was one of the important parts of the case against the Pacific Gas & Electric Company (PG&E) of California. 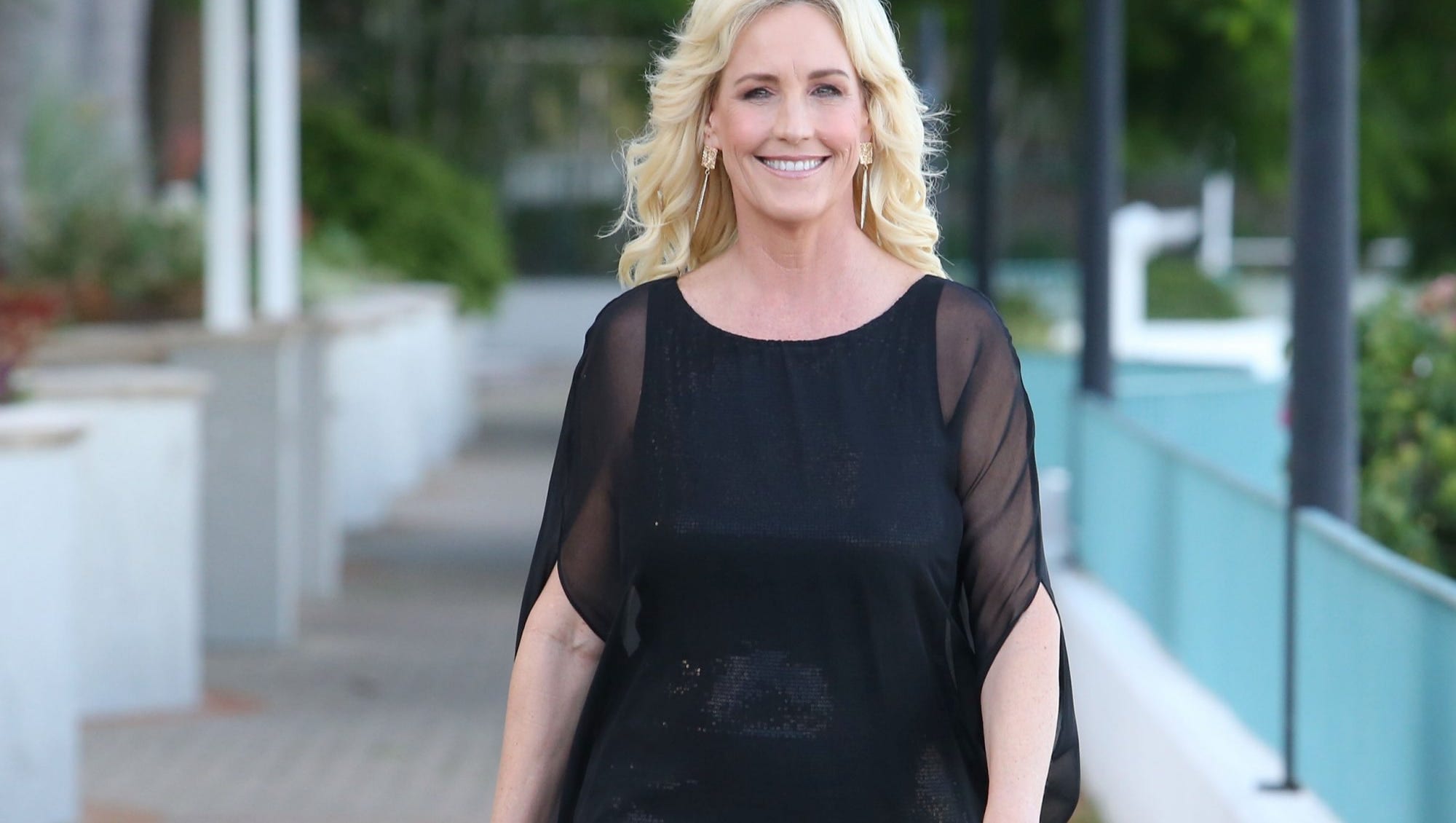 Erin’s net worth is around $10 million

As a result, a film featuring Julia Roberts was made in the year 2000. It has been one of the major achievements of Erin’s life. Likewise, she was involved in other cases. They were the “anti-pollution lawsuits”. Over the years, Erin has been associated with anti-pollution works. Therefore, she got the title of environmentalist. Likewise, her net worth has got the attraction of people all over the world. Hence, Erin’s net worth was a big topic to be discussed on Otakukart. As of now, her net worth is around $10 million.

Erin was born on June 22, 1960. She hails from Lawrence, Kansas, US. Her mother was Betty Jo. Her mother was a journalist. Likewise, his father was an industrial engineer and a football player. His name was Frank Pattee. Meanwhile, Erin has two brothers. She also has a sister. Brockovich completed her studies at Wade College. She studied for an Associate in Applied Arts Degree. Also, Erin was an alumnus at Kansas State University, in Manhattan, Kansas. Initially, she worked as a management trainee. She worked with Kmart. 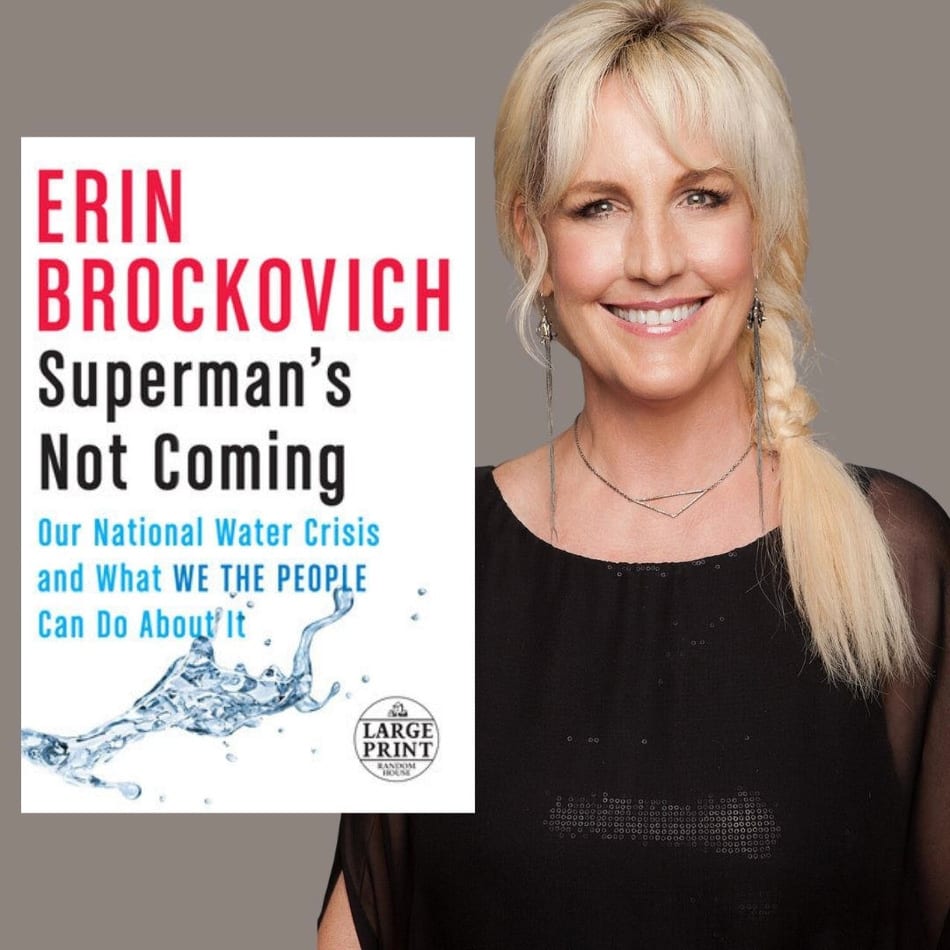 Later, she entered a beauty pageant. It was the turning point in Erin’s life. She won the Miss Pacific Coast in 1981. However, she left the pageant after this win. In the later years, she amounted to the highest settlement ever. The PG&E case was settled for US$333 million. This was the highest settlement amount in American history. It was a direct-action lawsuit. Hence, Brockovich’s law firm ” Masry & Vititoe” got $133.6 million from that settlement. 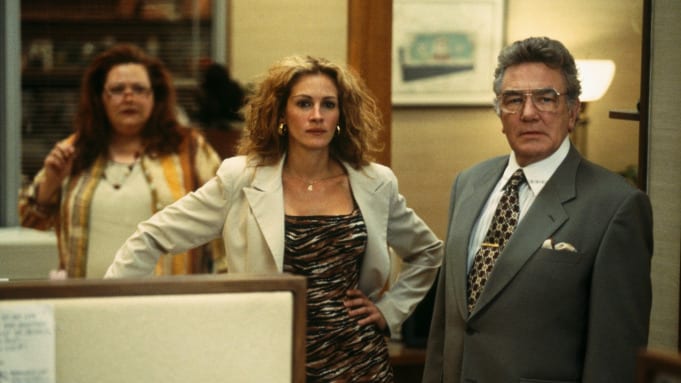 a still from the 2000 film “Erin Brockovich”, starring Julia Roberts

Apart from this, Brockovich is an author. Her first book was published in 2001. It was titled “Take It from Me: Life’s a Struggle But You Can Win”. Similarly, her second book got published in 2020. The book was “Superman’s Not Coming”. She is a mother of three. Erin married thrice. Her first marriage was with Shawn Brown. Later, she married Steven Brockovich. Lastly, she married an actor and country music DJ, Eric L. Ellis.

Also Read: How To Get The Human Bubble Filter On TikTok?