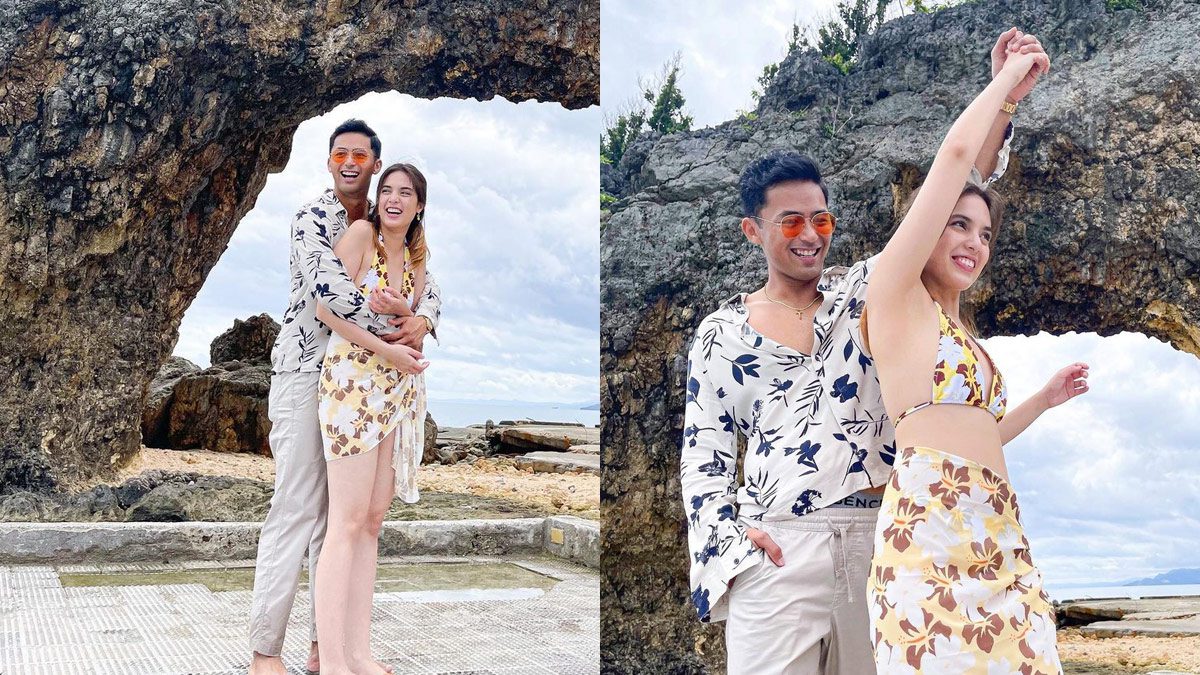 Today’s article will be about Enzo Pineda and his girlfriend. Enzo is currently dating a Filipino actress. He had quite a few relationships in the past, but this time, it seems different. The duo has been dating for a long time, and they look very cute together. Unlike many other celebrities, Enzo and his girlfriend are vocal about their relationships with the public. Before we dive into the depths of their relation, you should also know that Enzo is an actor.

Enzo is a celebrity actor, model, and a Platino Ambassador of World Vision Philippines, a Non-Profit Organisation. He came into the limelight after becoming the finalist of the GMA Network’s talent show, Starstruck, in the fifth season. He is also a car enthusiast who loves playing golf and boxing. Whatever he has achieved is just because of his hard work and resiliency. The couple seems to keep their professional life at par with their personal life. With their profession and beautiful life, the duo makes numerous envy them. To know more about Enzo Pineda and his girlfriend, keep following the article till the end. 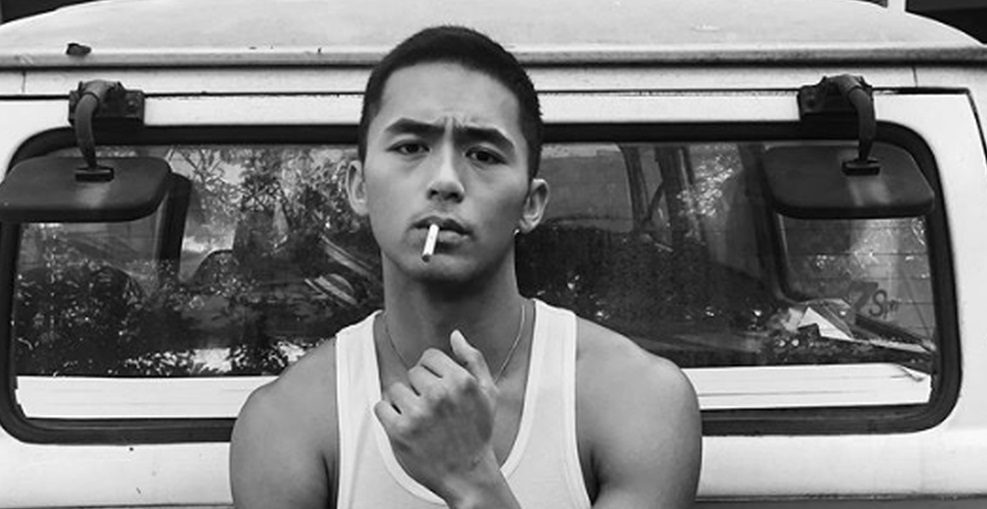 Enzo Pineda was born in August 12, 1990 in Makati City, Phillipines. His original name is Enrico Lorenzo Macam Pineda. Enzo was the second child to his parents. Enzo’s mother, Macy Pineda, is a publicist, and his father, Enrico Pineda, is a congressman. His elder brother is Payoppee Paolo Pineda, who is a Jiujutsu Practitioner. Lorenzo’s father is also Manny Pacquiao’s business manager and PBA Mahindra’s team manager. Enzo did his schooling at La Salle Green Hills and later attended Far Eastern University (FEU), taking up Entrepreneurial Management. In his school years at La Salle Green Hills, Enzo played football and tae kwon do. He was a member of a dance group called troupe in FEU and was also a member of his school’s theater group. He is studying business management at the Asian Institute for Distance Education.

The Filipino star made his professional television debut in 2009 in Starstruck. He became a finalist, which gave him the breakthrough. In 2012, Enzo made his cinema debut in the film, My Kontrabida Girl. He also appeared in movies like Basement, Sunadalog Kanin. In 2015, Enzo reappeared in several TV shows like, Because of You, My Faithful Husband, and many more. He got recognition for his work in Dormitory, released in 2013. Despite being a celebrity, Enzo has never been involved in any kind of major controversy. Recently, Enzo joined the military to serve his country. He made a Twitter post saying, “It’s always been a dream of mine to serve our country and join the military. I thank God for giving me strength and resilience. I’m excited about the new adventures that this path awaits me. Sgt Pineda reporting for duty.”

Who is Enzo Pineda’s Girlfriend? 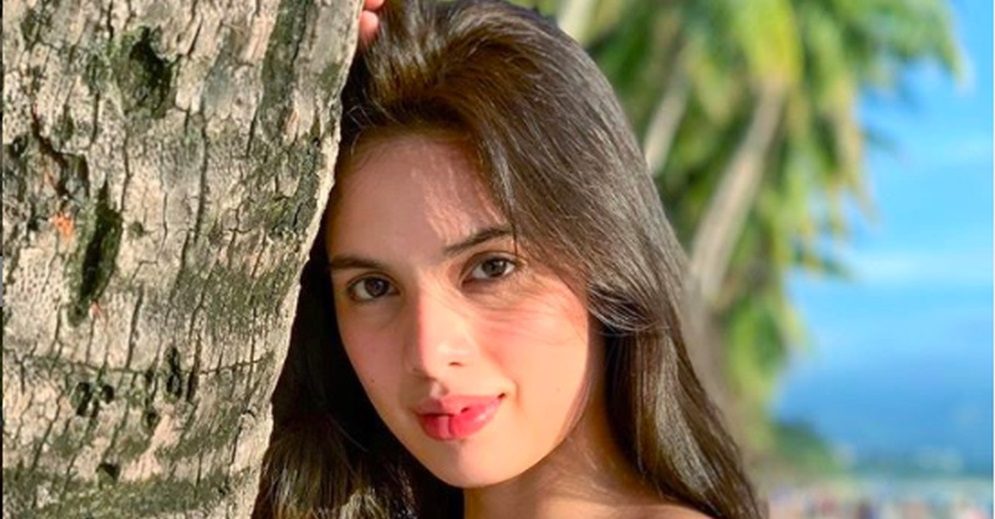 Enzo Pineda has been dating his girlfriend, Michelle Vito. Her real name is Michelle Marie Reyes Vito. Born on October 4, 1997, in Manila, Philippines, the actor graduated with a bachelor’s degree in Human Resource Management from the College of Saint Benilde in Taft Avenue, Manila. She starred in many movies, including Halik sa hangin and Bagong Umaga. Because of her early debut in showbiz, Vito accepted that she faced difficulties in keeping up with her education. In an interview, she also said that she would never forget her struggles of hard classes and going to school after work and vice versa.

Also Read: Who is Messi’s Girlfriend? Relationship Status Of The Famous Footballer

Enzo Pineda and his girlfriend, Michelle, have been together for a long time. Social media buzzed about them after they were seen together for the first time. On August 12, 2020, the couple was seen in a cozy picture, where Vito gave a birthday wish to Enzo. Later that month, on 28th, the Starstruck celebrity accepted his relationship with Vito. He made an Instagram post where the duo stood beside each other. He captioned the post by thanking the almighty that he met Vito in this life. Enzo also congratulated her after she completed her graduation. He wrote that he was very proud of her and wanted her to achieve all her goals in life. The couple also celebrated their first anniversary on February 28. They seem to be in love and just might go all the way for each other. 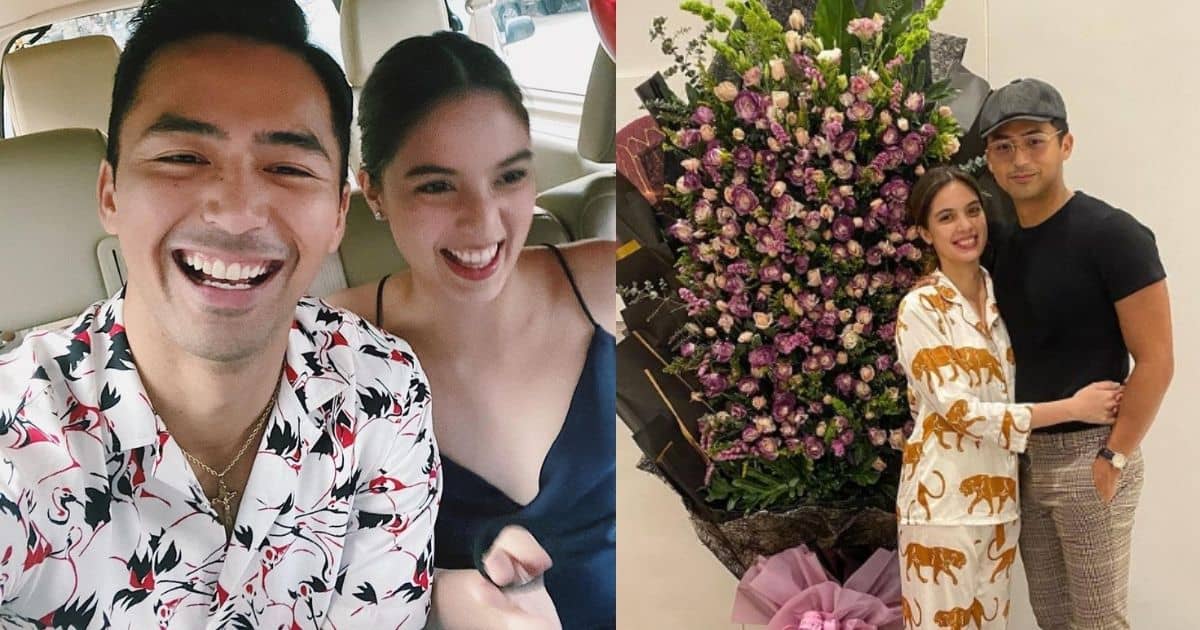 Michelle and Enzo on their 1st anniversary.