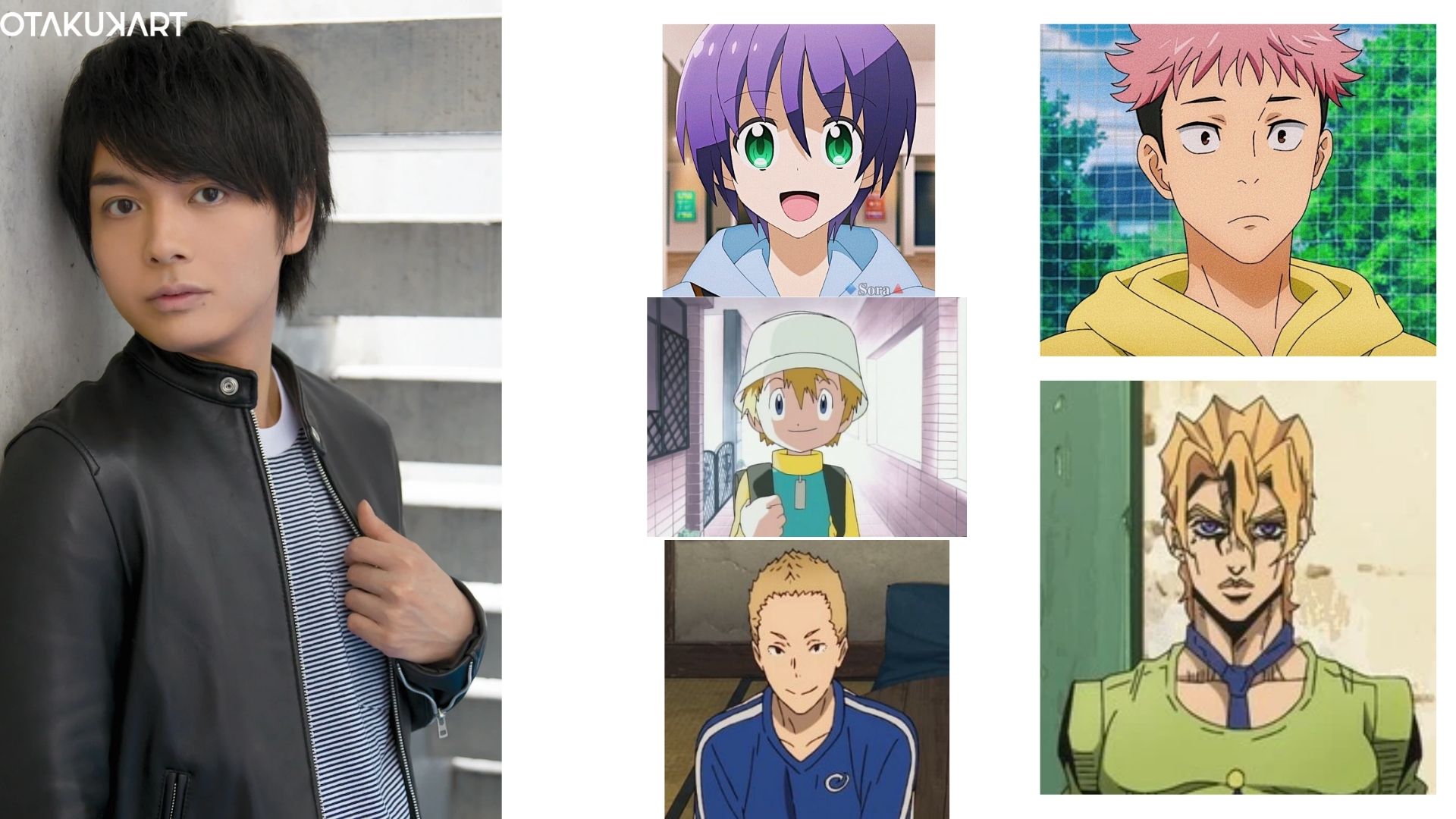 Do you like Itadori Yuji from Jujutsu Kaisen? Do you know about Saiya Suzuki from Haikyuu!? How did you like Nasa Yuzaki, the main protagonist from Tonikaku Kawaii? Do you hate Pannacotta Fujo who appears in JoJo’s Bizarre Adventure? Have you watched Digimon Adventure and know about Takeru? How about Senjuro Rengoku? Heard of him, at least? However, do you know that all of these awesome characters have been voiced by Enoki Junya? His works are wonderful and fans are expecting more from him. However, news has it that he is tested Covid positive? Is it serious? Let’s see what Junya and his agency has to say regarding this.

There have been several instances where the Voice Actors are coming in contact with Covid-19 symptoms. Many VA, as of now, have been taking precautions and preventing from getting contaminated. Although the weather, all over, is making it difficult for everyone even when layers of clothes are worn, taking care of oneself amidst everything should be the major priority.

Enoki Junya had a high fever and sore throat on the morning of 31 January 2021. After he underwent a PCR test, he was diagnosed with Covid-19 symptoms. Currently, he is on break and will continue work after his health normalizes.

Junya’s talent agency, Atomic Monkey, announced this news on 1 February 2022. Taking a break from his work, he confirmed the news via Twitter on 1 February 2022, as well. Not knowing if Junya is at home quarantine or has been hospitalized, Covid-19 measures are being taken everywhere. Junya is best known for his VA performance of Itadori Yuji from JJK, Senjuro Rengoku from Demon Slayer, and Nasa Yuzaki from Tonikaku Kawaii.

Ever since the first outbreak of Covid-19, many people have lost their lives or their dear ones. And ever since then, all the people have been almost forced to take preventive measures before and after going out. Regardless, the disease sees no exception. From commoners to actors and even Voice Actors, it has affected all. Soma Saito, Junichi Suwabe, Sato Takuya, Nifuji Hirotaka, Hiro Shimono, and now Enoki Junya all of them have tested positive with Covid-19.

Born on 19 October 1988, Enoki Junya has wonderfully voiced Itadori Yuji, Senjuro Rengoku, and Nasa. Some of his other notable works are-

One of the main protagonists of the anime series JJK, written and illustrated by Gege Akutami, Itadori Yuji, has also been nominated for the best protagonist in Anime Awards 2022. All thanks to Enoki Junya’s performance, Itadori Yuji is an all-time favourite protagonist of many. 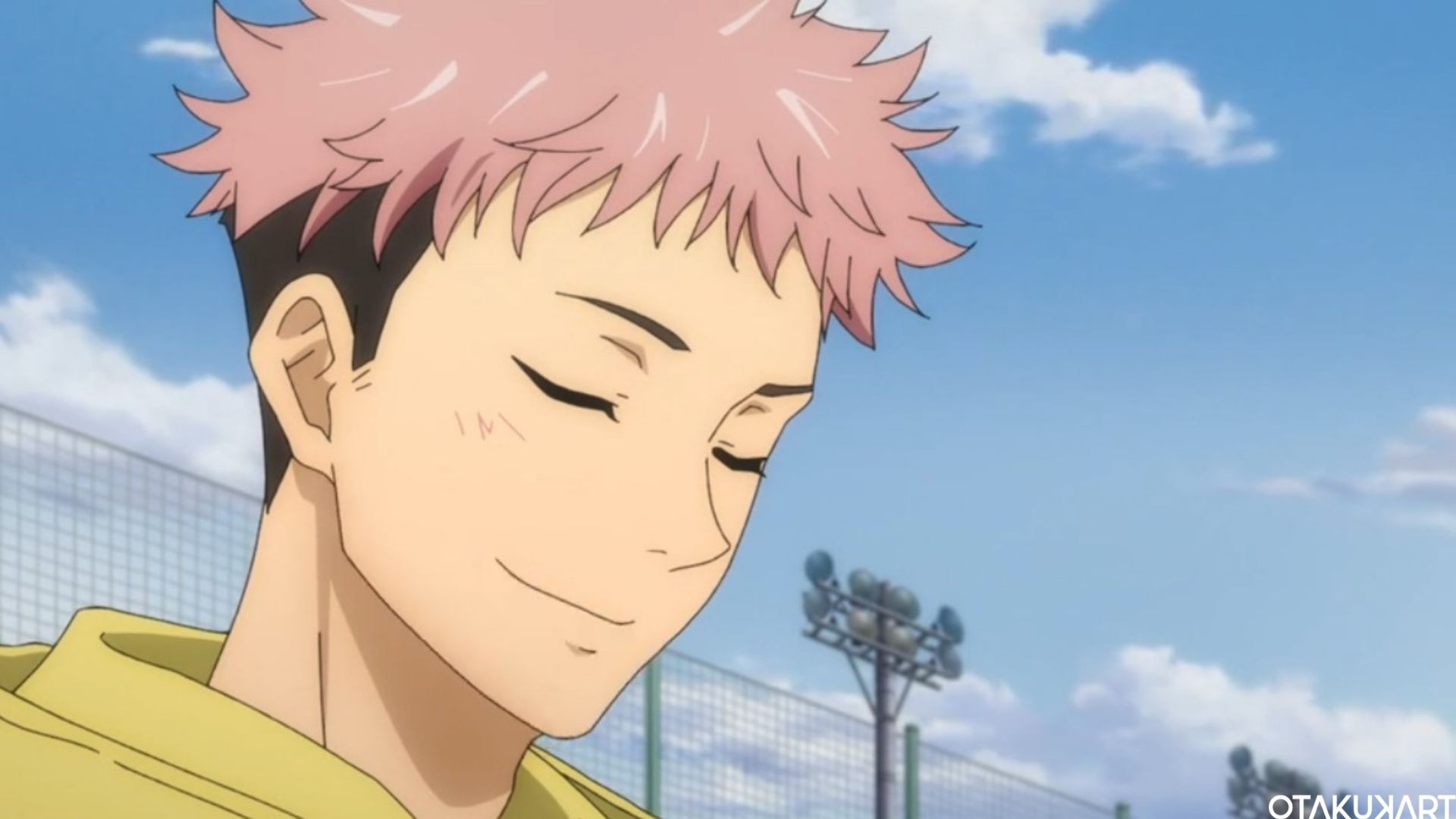 Fans had a heartbreak when Rengoku died. But seeing his younger brother, Senjuro, who looks just like Kyojuro Rengoku, is healing. And guess what, Senjuro’s voice actor is none other than Enoki Junya. Another wonderful performance by Junya. 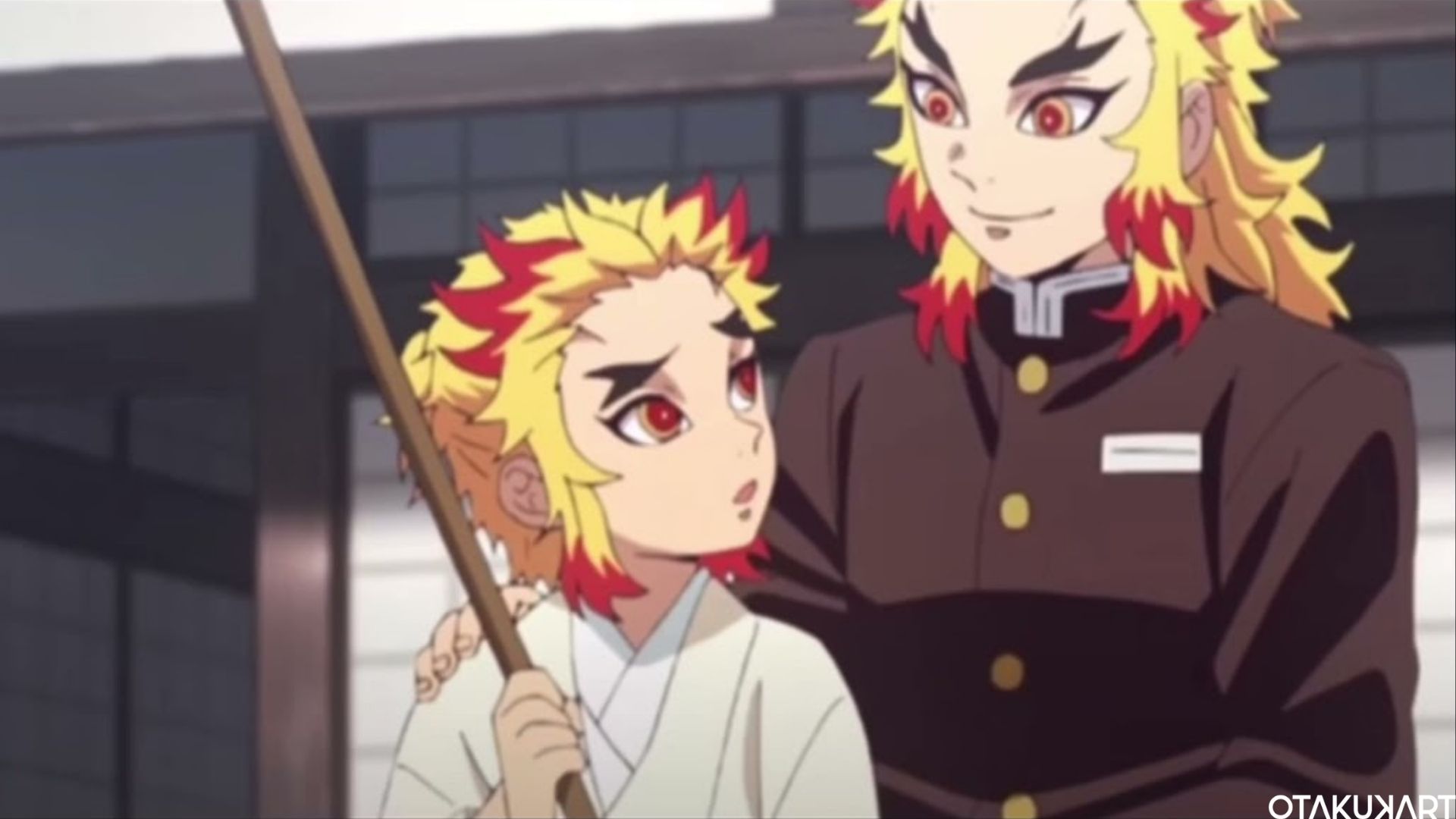 Also Read: Which Characters Will Die In The Demon Slayer Final Battle?

Nasa Yuzaki has a Stakhanovite personality, is the husband of Tsukasa Tsukuyomi, is courageous, clumsy, kind, and is head over heels for Tsukasa. Nasa has been wonderfully voiced by Junya with a deep character understanding. 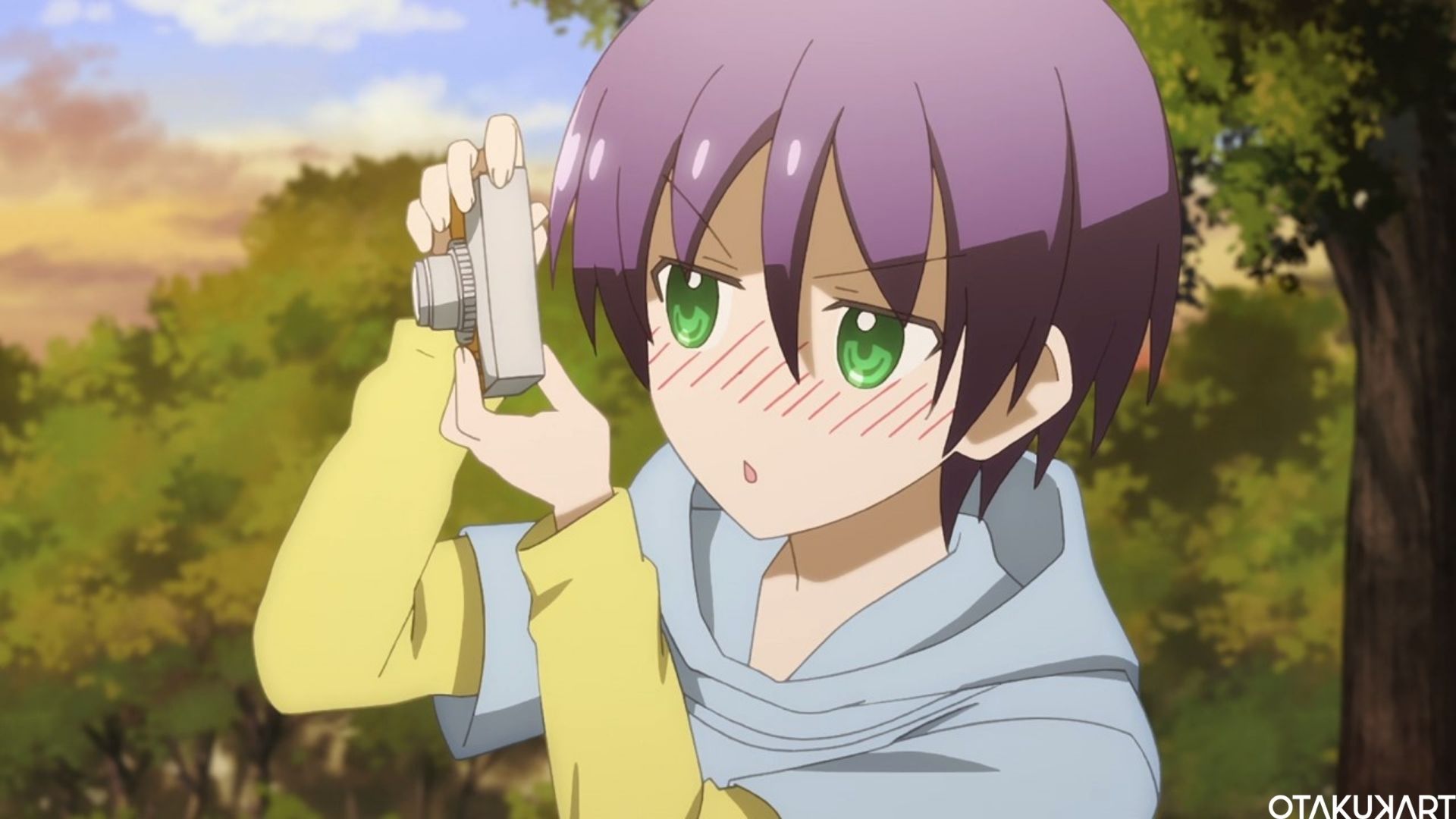 A protagonist in Purple Haze Feedback, Fujo is also a side character and an ally featured in Vento Aureo. When Fujo is angry, he snaps and snaps at everything around him, even people. Thinking how outrageously Junya voiced him, he is great. 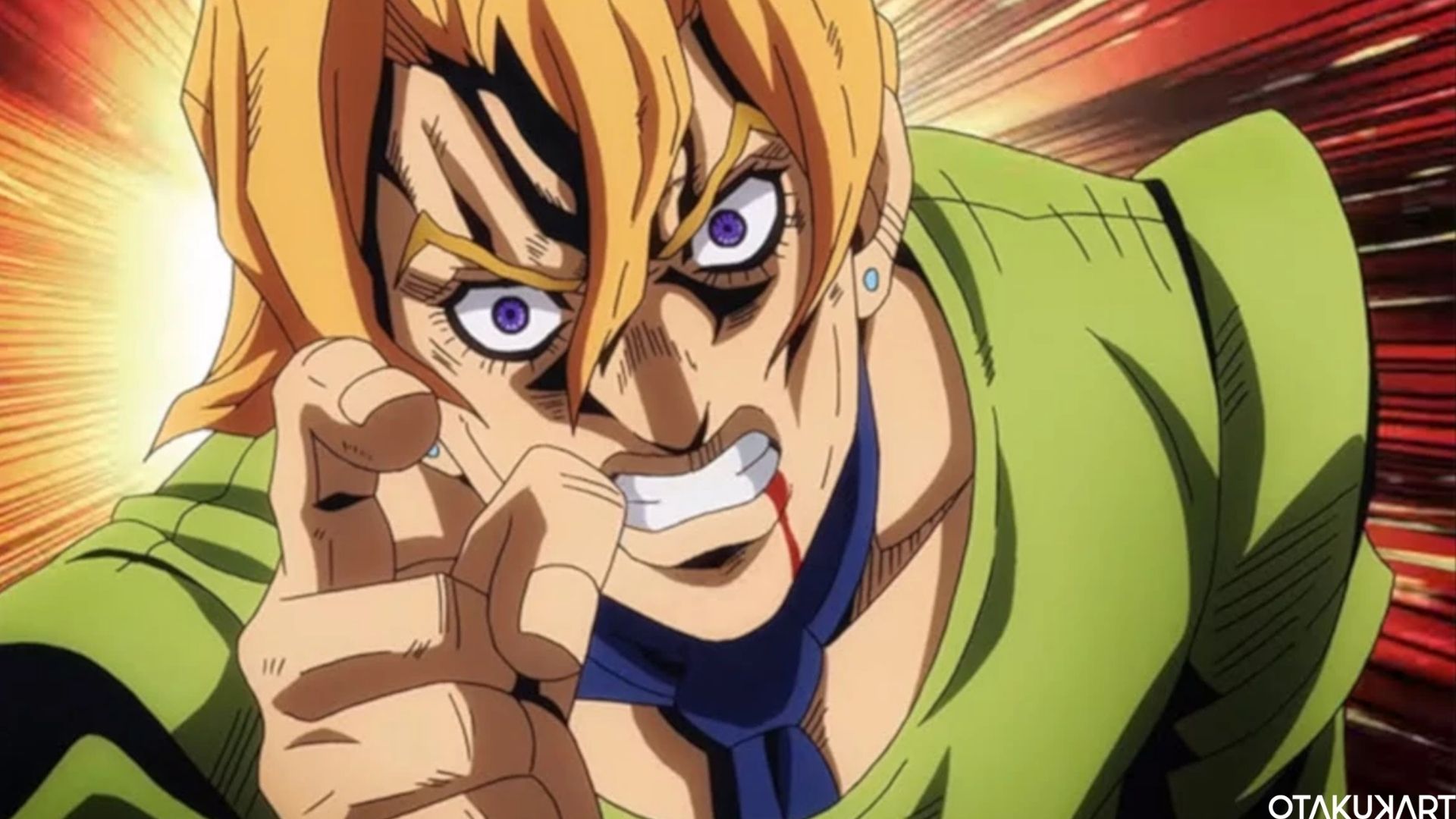 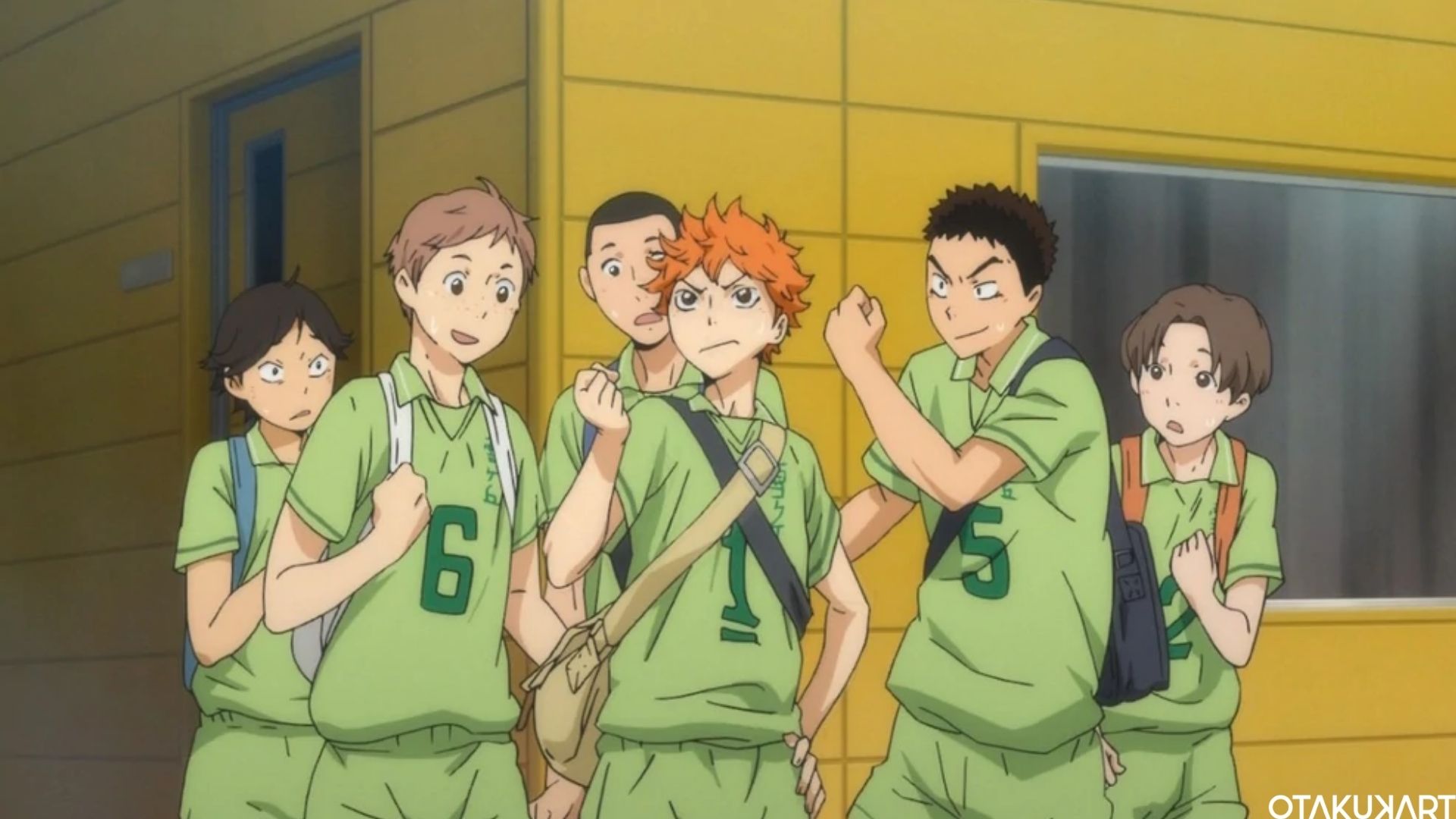 Suzuki is the brown-haired guy in the corner-most right

Enoki Junya has also voiced Takeru from Digimon Adventure, Tarō Jō from Run with the Wind, Angelo from Arte, Douki-Kun from Ganbare Douki-chan, and many more. Knowing full well that his voice acting performance is really praisable, we hope he gets well soon.