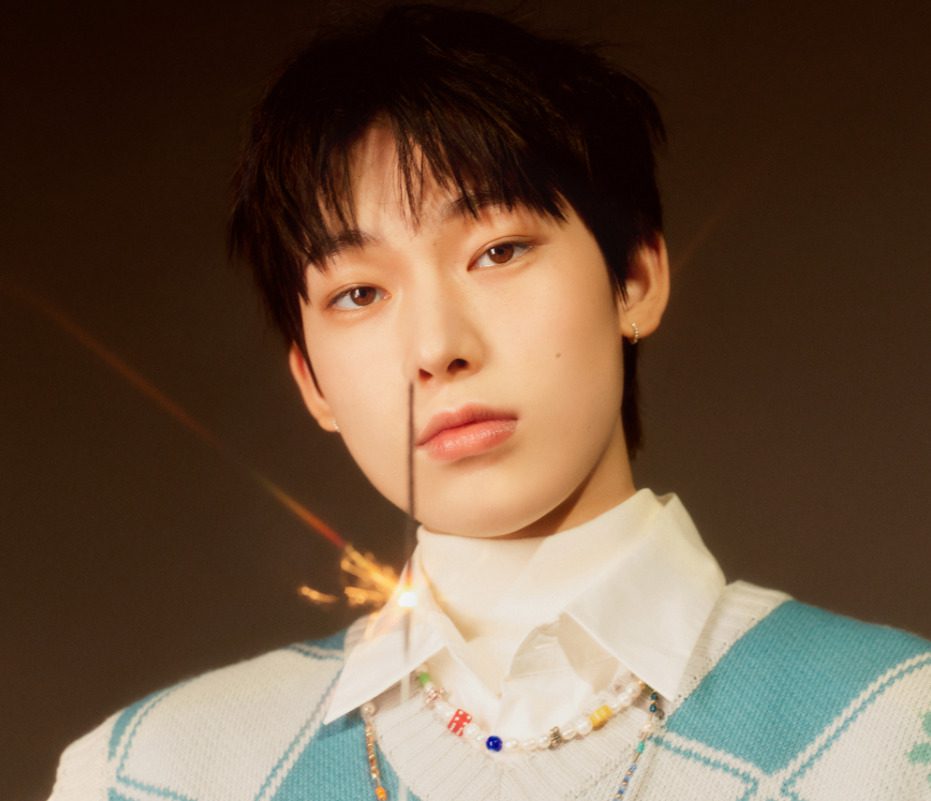 Recently, ENHYPEN’s Sunoo sat down with Weverse magazine for an interview. It’s no lie that the boy group has a special connection with their fandom ‘Engene’. There have been times when the support received by the fans has completely shocked the boys. Talking about his journey since the debut and the special moments he’s had on stage and along with fans, ENHYPEN’s Sunoo opened up in the interview. Looking back at the “To Myself 1 Year From Now From” segment that the idol did in 2020, Sunoo said to himself that things will be harder than now in the coming years. Living with a mix of optimism and realism, Sunoo thinks realistically and works with a framework.

Sunoo has spent his teen years finding a balance between having faith in himself. Now eighteen years old, the idol will be becoming an adult soon. So until he turns 20, Sunoo plans to live the way he lives right now. Believing in himself, he wants to lead a happy life without hurting other people. Managing his normal school life and idol life wasn’t easy for him. But he has no regrets about it. As he believes he has done all the things he could during his teenage. And the fact that he is loved by so many people over the world, Sunoo loves living in the present.

ENHYPEN’s Sunoo Talks About The Fandom & The Comeback…

Talking about his fans, Sunoo said that just seeing ENGENE in person gives him so much hope and energy. It just baffles him that the fans could go out of their comfort zone just to celebrate their idol’s success. Going through such fan events, Sunoo revealed that he always breaks down, overwhelmed by love. Sharing a moment from last year when he had to film even on his birthday, and he was tired and upset. The fans came by with cakes and smiles, and it just uplifted his mood in seconds. Telling how much he misses the fan meetings and Enegenes, Sunoo just wants them to continue again.

Talking about the recent comeback ‘Dimension: Answer,’ Sunoo shared the experience the group had while working. The boys of ENHYPEN were practicing the choreography for “Blessed-Cursed,” along with the promotion of their first album. And with the physical moves and synchronized steps, the choreography was a whole new challenge because of the amount of physical exertion. To show a different side of himself, Sunoo practiced a lot. Through the comeback, the boys are presenting a whole new thing to the fans. They’ve been trying out new things, and Sunoo likes that a lot. As the planning for the tour has already started, the idol is planning on taking up a powerful and evil persona.

The Skills & The Relationships…

Talking about his performance, Sunoo revealed that he has worked on his expressions and has even gotten better. But he still felt a little disappointed because he wasn’t able to pull the expressions off during the photoshoot. Talking about the time he was learning the “Go Big or Go Home” choreography, the idol felt like his head would explode. But he still kept on practicing because, going on stage, he wanted to put on an amazing performance. Since he didn’t start learning how to dance from a young age, he thinks that he still lacks the little things. But the more he learns about choreography, the more he feels he has improved. His brain and muscle memory have increased a lot of the debut.

Talking about the boy group, Sunoo is thankful for the other members for so many different things. They’ve always been looking out for him, ready to help him whenever he needs it. Talking about his relationships, Sunoo revealed that he doesn’t stress over or think too deeply about his relationships. But living with the boys was a challenge for him in the start. But communicating with the boys in the right sense has always helped in solving the matters.

Also Read: ENHYPEN Sunghoon Talks About His Past As A Figure Skater With Weverse Magazine