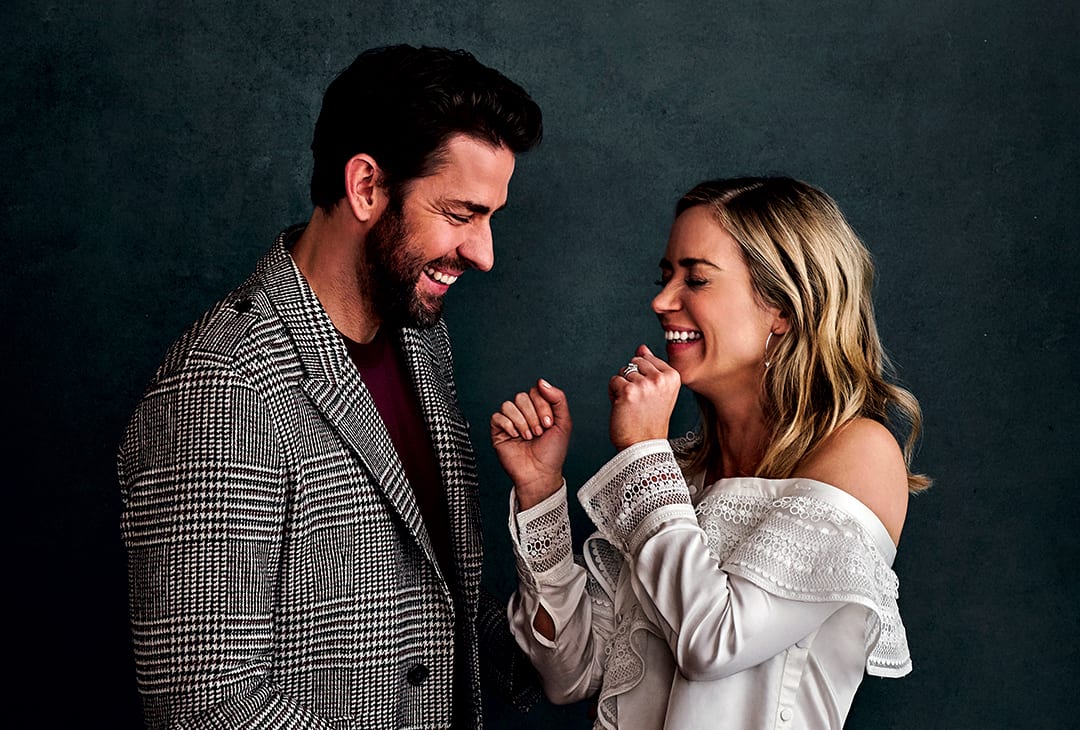 Here, we will find out all about Emily Blunt Relationship. Emily Blunt’s newest adventure flick, Jungle Cruise, is all set to make its debut this July. As the actress is starring alongside Dwayne Johnson, the unlikely duo is already grabbing eyeballs. The actress bagged her first breakthrough movie after starring in the comedy-drama The Devil Wears Prada. Emily Blunt’s acting was hugely applauded, and she went on to star in various big-budget movies. There are ongoing rumors that Emily Blunt and her husband John Krasinski might soon Star in the upcoming MCU movie Fantastic Four.

The actress is known for experimenting with various roles. Her performance in the thriller flick The Girl On The Train was both a critical and commercial success. She recently joined forces with her husband on the horror thriller A Quiet Place. The movie was a box office success and paved the way for a sequel as well. Emily Blunt has won a Golden Globe as well. Her newest movie, Jungle Cruise, will soon make its debut on streaming platform Disney+. Let us know all about Emily Blunt Relationship.

Apart from a thriving career, the actress seems to have hit the jackpot in her personal life as well. She is married to popular actor John Krasinski and has managed to set major couple goals time and again. The Office star had gushed over his wife, admitting that the best days of his life started when he met his wife, and that’s the truth. The actress revealed that they met through a common friend, and on the first encounter, John Krasinski made her laugh. 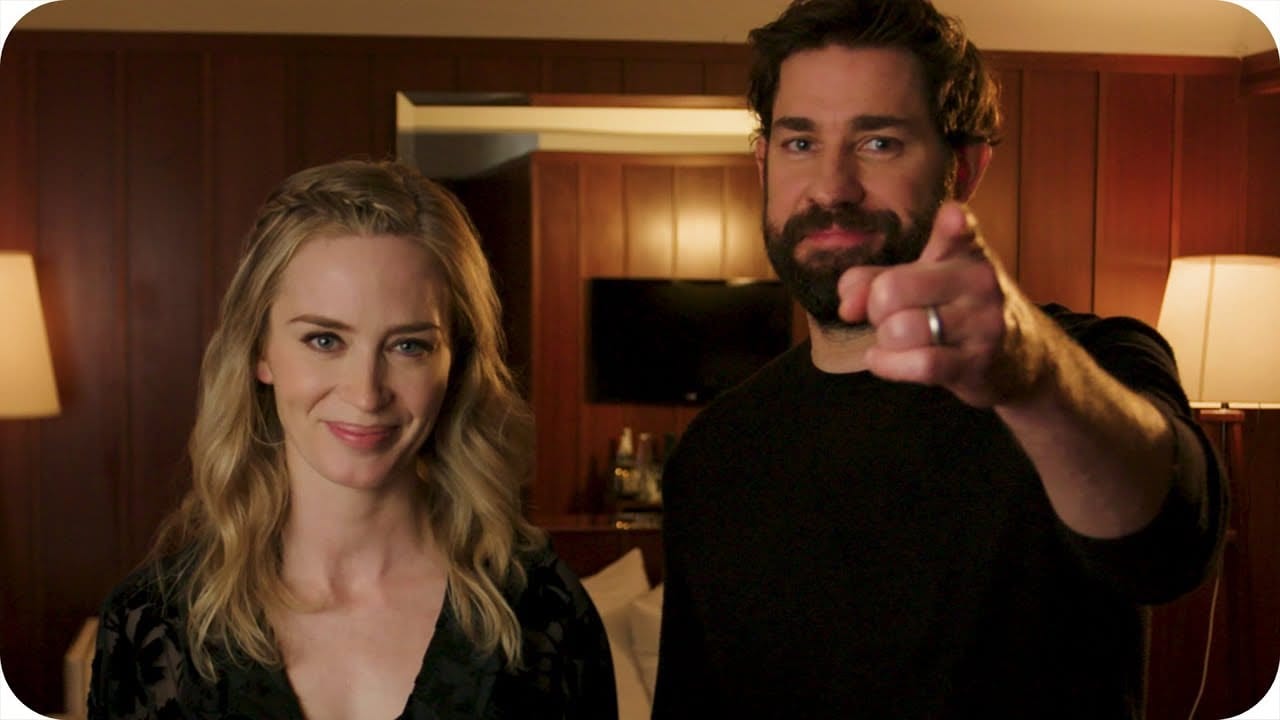 The couple has given us some adorable moments, one being Emily’s Best Action Movie Actress acceptance speech for The Edge Of Tomorrow at the 20th Annual Critics Choice Awards. Emily’s husband John surprised her as he crashes the stage and runs on to hug her! The couple has been creating several adorable moments like these over the years.

Jack Ryan star John Krasinski has fangirled over his wife and stated how the air changes in the room whenever Emily starts doing what she does. If that is not adorable enough, the actor says that it is honest and so pure and so powerful what Blunt does on screen. Krasinski believes that his wife has a superpower that she can just unlock and do so, specifically with not many attempts. The pair are back with the sequel movie A Quiet Place 2.

Which theater were you at?!Because I think— I think I screamed that. https://t.co/gm8aSlfV6D

The actor has often tickled our funny as he uploaded a picture of the two on social media and joking about how it was a bad decision to work together. It was an emotional moment on star after Emily won a SAG Award for her performance in A Quiet Place and dedicated it to her husband. The heartfelt thank you speech brought John to tears. The two celebrated their tenth anniversary in 2020. Emily Blunt and John Krasinski have often made fans laugh with some of their fun stories.

Emily Blunt and John Krasinski’s marriage is straight out of a fairy tale filled with mushy moments.  If you are wondering what makes them so strong as a couple, the actress finally unveils the mystery! While speaking in a podcast, both the Jungle Cruise co-stars reveal what makes their marriage a happy one. The Devil Wears Prada actress says that you just have to love your significant other and got to keep loving and loving, and just listening. Her co-star Dwayne Johnson gave a somewhat similar answer as well. 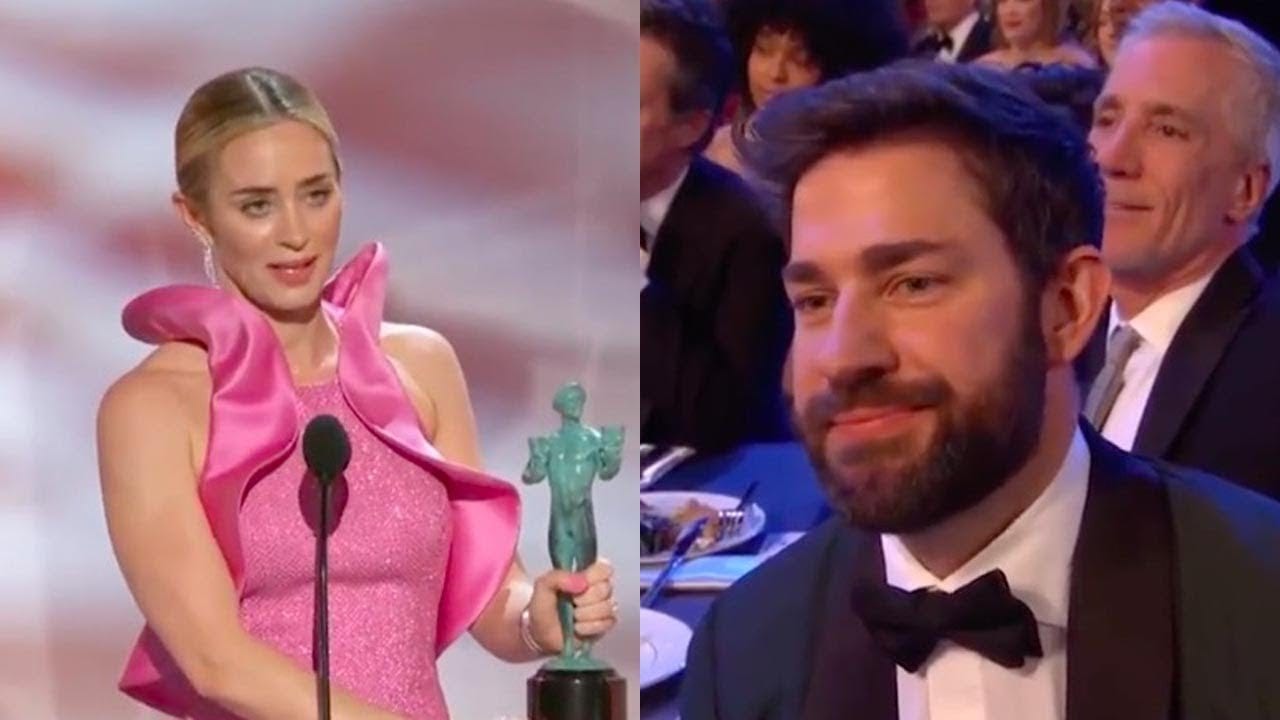 A Quiet Place star earlier admitted how being around little ones during the pandemic was such a saving grace because they would just be bouncing around the house. Moreover, she said that she enjoyed being with her family and the children. While talking about some quality family time, the actress admits she will probably look back on it and realize how precious it has really been.