Eliud Kipchoge is a popular athlete from Kenya. He is a long-distance runner and takes part in the marathon races which take place at the biggest events around the world. That is why he has made a lot of earnings from such events and sponsorships as well. This has also helped him make a lot of fortune and net worth. Eliud Kipchoge is already quite famous in the world of sports and once again made the news. This time he has grabbed the attention of the world after he won the marathon event at the Tokyo Olympics. He successfully defended the number one spot which he held previously since the last Olympic Games in Rio de Janeiro in 2016.

In addition to that, this marathon win was his second time winning a gold medal at the Olympics. His other big achievement is that he has now become the third runner ever to win consecutive gold medals at the Olympics in the men’s marathon race. Before him, the other two runners to hold that title are Waldemar Cierpinski and Abebe Bikila. Waldemar Cierpinski is an athlete from Germany who won gold in the years 1976 and 1980. Whereas, Abebe Bikila is an Ethiopian athlete who won the marathon races in the years 1960 and 1964. Eliud has given his country a big reason to be proud of by joining the list of these great athletes. 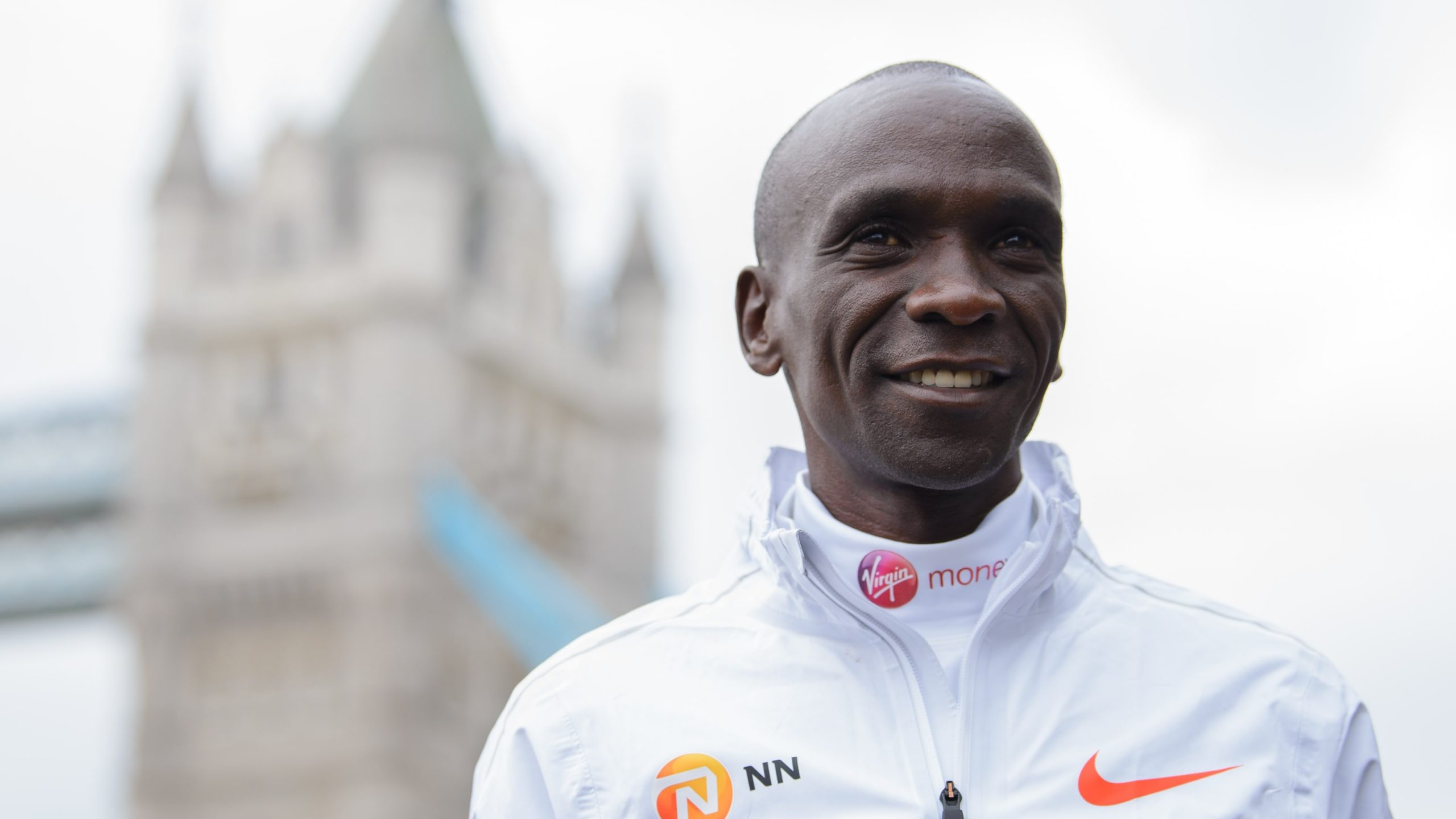 Eliud Kipchoge’s net worth is around $3 million. Kipchoge has impressed a lot of people around the world. Also, achieving the milestone of winning two gold medals back to back in marathon races at the Olympics is one of the biggest achievements an athlete dreams of. His successful athletic career has taken him to great heights. Those heights not only include winning races and events but also making a lot of earnings along the way. The long runner has made a significant fortune for himself. Competing in all those events around the world has made him a demanded athlete among the sponsors.

He has garnered a lot of attention from them through his performances in his career. He won the World Athletic Championship in the year 2003 in Paris when he competed in the 5000 meters event. After that, he also won a silver medal in the same event in the year 2007 in Osaka, Japan. Other than that, he has also participated in several other athletic events around the world where he has successfully won several titles as well. All of these achievements have made him the center of attraction for sponsorships. 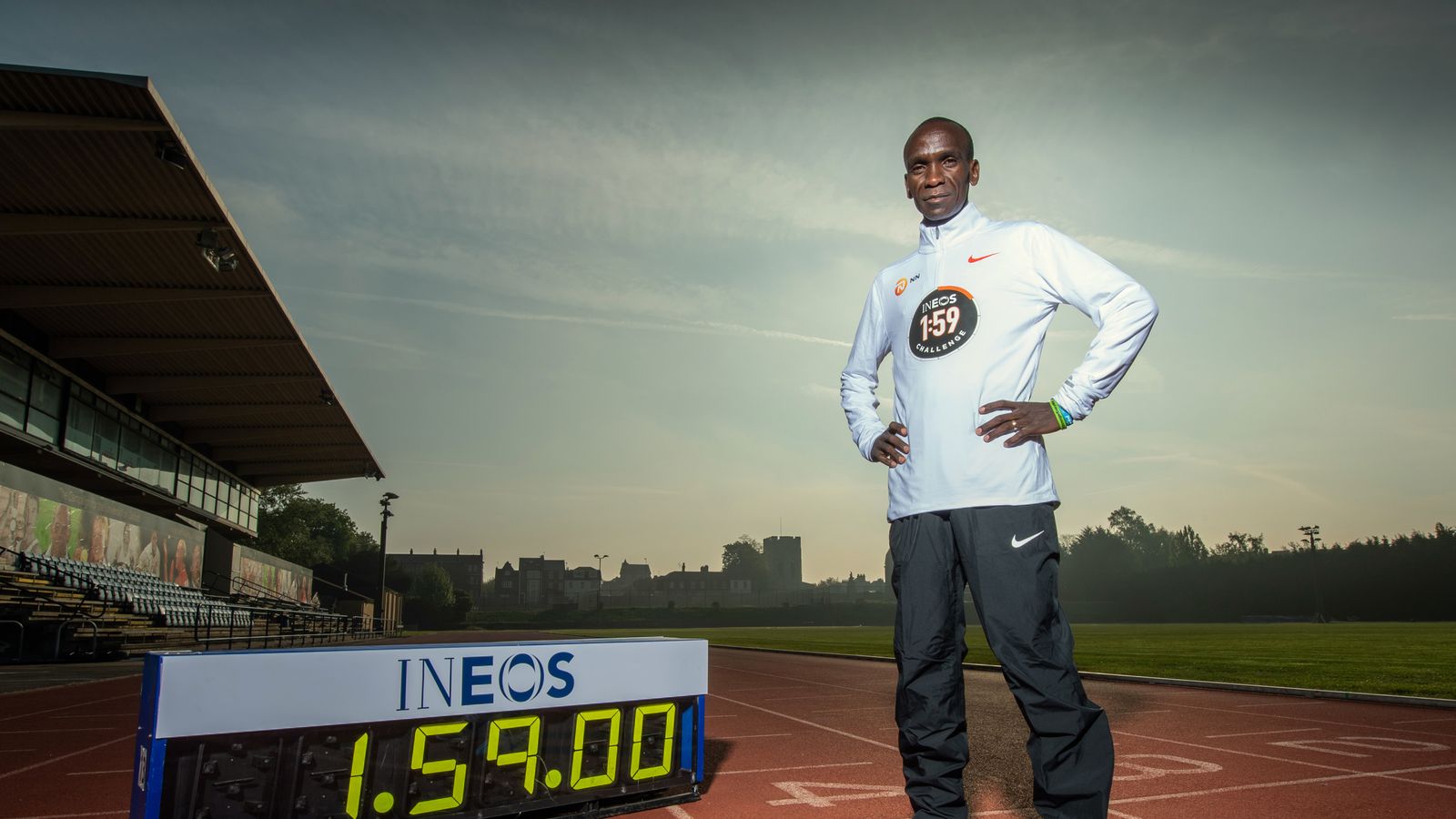 Most of his earnings come from the athletic event winnings, however since he rose to fame, he has been making a lot from brands. Nike has contributed to his earnings significantly by sponsoring the runner. Other than that, recently he has earned quite well from NFTs as well. His social media accounts also generate a good amount of revenue for him every year.

Also Read: Why Did Hallmark Cancel Home And Family? Everything to Know

More About The Marathon Runner’s Life

The marathon runner was born in the year 1984 on the 5th of November in Kenya. He completed his schooling at Kaptel Secondary School in the year 1999. His life was not easy as a kid as he only had his mother who was a teacher and looked after him and his older three siblings. He never saw his father in person and only had pictures of him. He had to run to school every day which was two miles from his home. Kipchoge did not have the dream of becoming a professional runner from an early age, instead, that dream came along with time as he grew up. 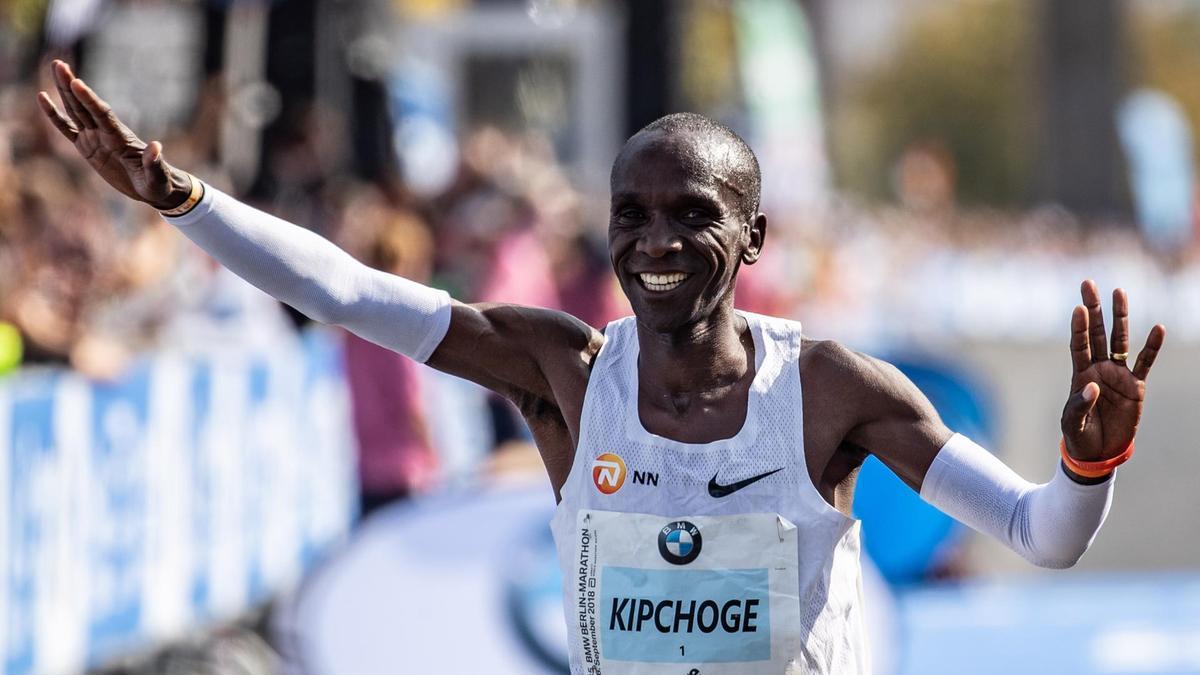 He started his marathon runner journey when he met his coach Patrick Sang who was also an Olympic medal holder. Eliud won the junior race at the IAAF World Cross Country Championships in the year 2003. He then went on to set a record in the junior category at the Bislett Games in the same year. Furthermore, he went on to win several other races at various other athletics events around the world like World Championships, Olympics, Commonwealth Games, and many more. He has a total of eight gold medals at the World Marathon Majors and that too all in a row.

What The Stars From My 600-lb Life Look Like Today!