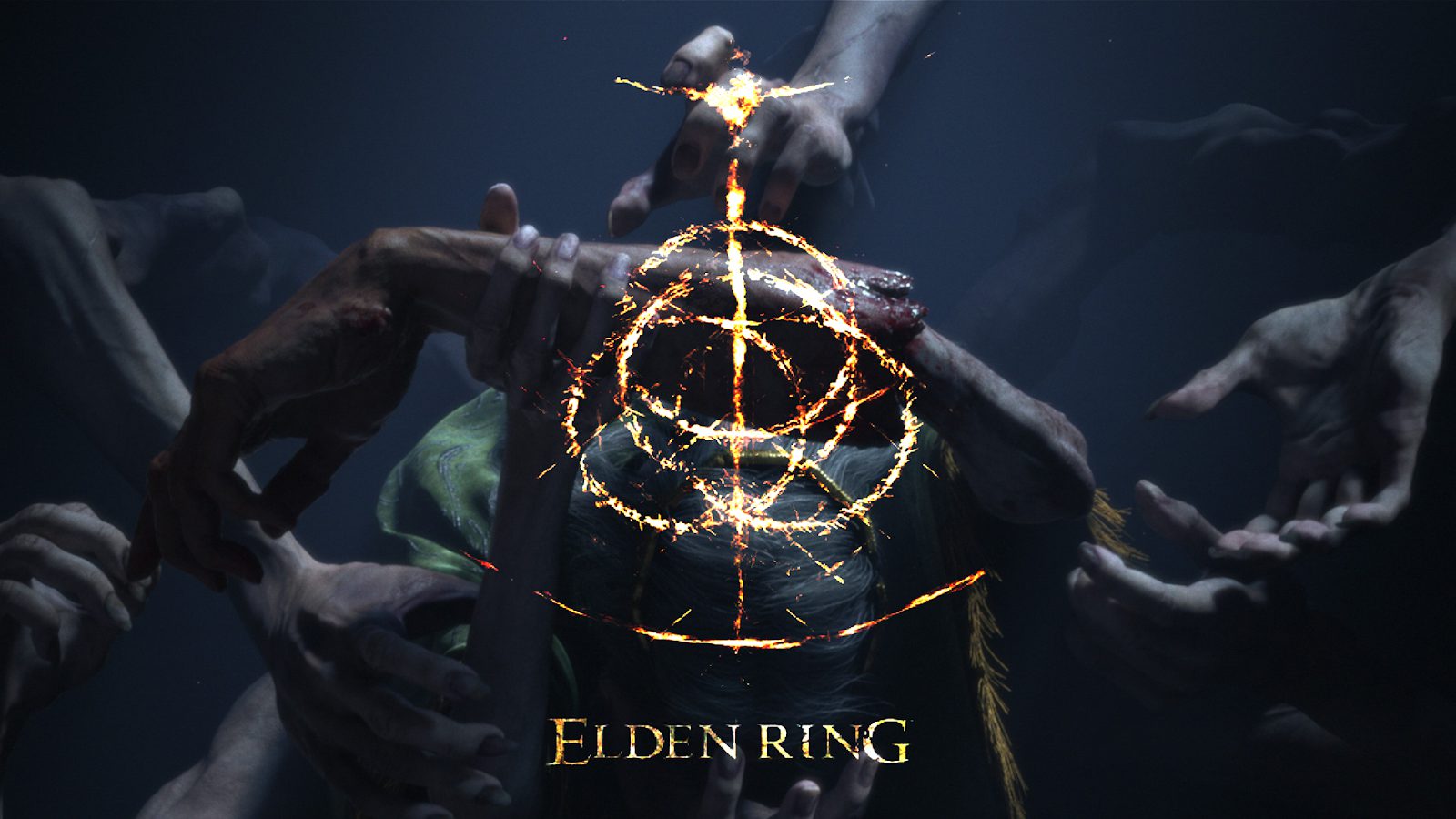 Ever since Elden Ring has been announced, there have been no leaks or development since then for almost the last two years now. Fans were hoping Elden Ring would make an appearance at The Game Awards in December 2020, but sadly there was no new trailer or demo to end the Elden Ring drought. Elden Ring was announced in 2019 at the Microsoft E3 press conference.  This game is supposed to be an open-world action RPG game with a very intriguing storyline. George R.R Martin is the main writer of the game, so you can now think how good the story can be.

Elden Ring was voted as the most anticipated game in 2020. This feels like a proper blockbuster game because it ticks almost every box. The boxes are A major game publisher and developer, intriguing plot (which is not disclosed yet), one of the best writers, and the hype. All of these things are perfect ingredients to make any game a huge hit even before its launch. What happens after the launch depends on if the game has met the hype or not. Obviously, there are many more factors to consider, but this article isn’t about judging how a game is distinguished as a hit or flop. This article is about the details of Elden Ring. So let’s get straight to it. First, let’s look at the facts about the game which we know till now.

This game will be published by FromSoftware games. We don’t have a name for wherever Elden Ring takes place yet, nor have we really seen any evidence of the environment from the E3 trailer. The President of FromSoftware games, Hidetaka Miyazaki, has referred to castles when talking about Elden Ring’s open world, so the game setting could be a medieval fantasy with a twist of Vikings. Miyakazi also says that Elden Ring will focus more heavily on RPG elements. The mythos of this game has been written by George R.R Martin and Miyazaki was full of praise when talking about them.

“This mythos proved to be full of interesting characters and drama along with a plethora of mystical and mysterious elements as well,” said Miyazaki. “It was a wonderful source of stimulus for the development staff and me. Elden Ring’s world was constructed using this mythos and stimulus as a base. Even I myself find it hard to contain my excitement from time to time. We hope that everyone else is looking forward to the world we have created.” said Miyazaki.

Elden Ring is set to be the biggest game ever made by FromSoftwares. They have made a lot of big-budget games like Dark Souls and Sekiro. So beating a game of that stature means Elden Ring is going to be something special for sure. Phil Spencer, the Chief of Xbox games, has already tried out Elden Rings. Perks of being the boss of a gaming company, you can say. He said, “I’ve actually seen quite a bit. I’ve played quite a bit. As somebody who’s played all of Miyazaki’s games over at least the last decade, this is clearly the most ambitious game that he’s done”.

Well, all this written above was confirmed news and developments related to the game. Apart from this, there have been a lot of rumors going around in the gaming community on Reddit and Twitter. There have been a few leaked trailers and gameplay videos. Not only this, but fans who couldn’t wait for enough for this game have already started creating their own theories and game characters. The worst part is that these things are gaining so much traction that people actually believe that some of them might be true.

By looking at the videos above, you can guess that there are quite a lot of familiar Souls series features present like large bosses, dodge rolling, backstabbing, and spellcasting, It sure does look like what we’d expect from a new FromSoftware game. We also don’t know who will be the main protagonist in this game. Reports suggest that instead of a pre-defined main lead, Elden Rings will be about creating a character in traditional RPG fashion.

On February 26, Microsoft reporter Paul Thurrott tweeted to say that he believed an Xbox event would be held on March 23. Meanwhile, on the same day, journalist Jeff Grubb said that information related to Elden Ring might be released by the end of March. All the fans intercepted both this news and combined them. After that, everyone started speculating that the Microsoft event would include an Elden Ring trailer. Soon later, Microsoft GM of Marketing Aaron Greenberg said that “this is not happening’ and sent all the fans’ excited moods down the hill.

How did George R.R Martin end up with this game?

One of the most important questions, how did R.R Martin, one of the most famous writers ended up writing this game. Well, all the credit goes to President Miyazaki. He calls himself a huge fan of Martin’s work and has been known to recommend some of Martin’s books to new employees. He said, “The actual collaboration itself begun with Mr. Martin ever so politely confirming what sorts of themes, ideas as well as many game-related aspects I had envisioned for the game,”

There is a lot going on right now with Elden Ring, probably because the release date is coming near. Elden Ring is one of the most anticipated games. Well, we don’t know the exact release date for Elden Ring. Forget about the date, we also don’t know if this game will launch this year or the next. But as time will pass we will get more leaks from fans and also from the official sources. Tell us what you know about this game other than the things mentioned in this article in the comments section below.