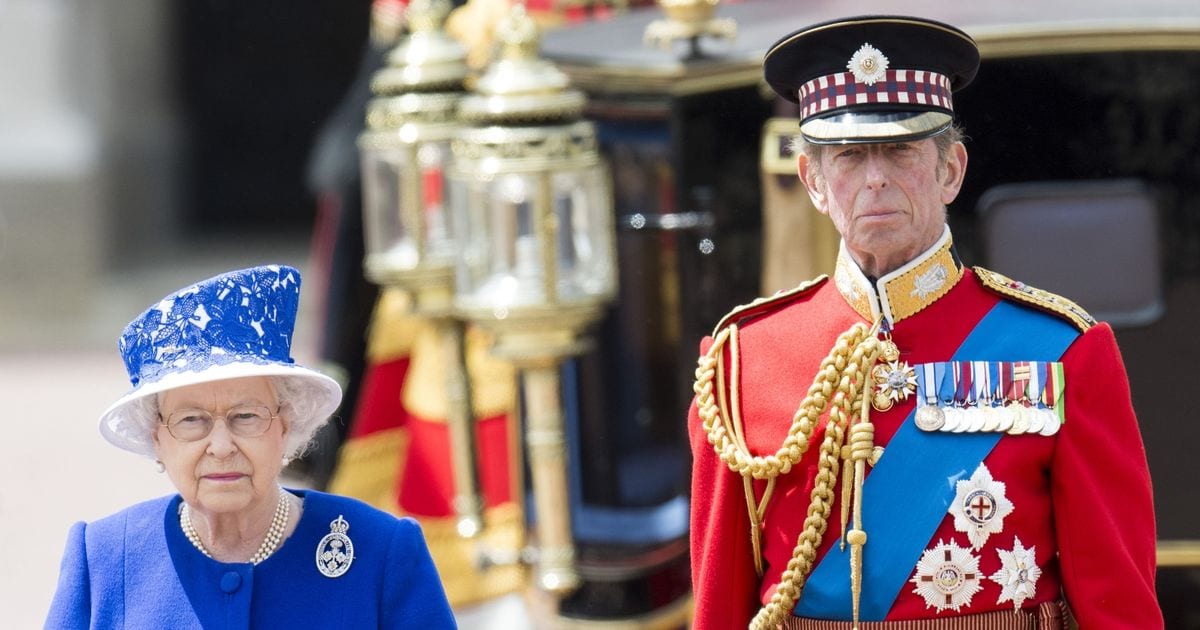 Queen Elizabeth II With The Duke Of Kent Prince Edward

Back in April, the whole world was mourning the sad demise of Prince Philip, the Duke Of Edinburgh. It was certainly a hard time, and everyone was reminiscing their last time with the Prince. Then all the memories he has given throughout the years to the Royal Family. Following the Covid-19 protocols, a limited number of members from the Royal Family were invited for the intimate funeral of the Duke Of Edinburgh. Amidst this, many names have appeared, and the internet is buzzing on who is related to who. One of the most buzzed-about questions was Duke Of Kent Prince Edward, who attended the funeral as well and his relationship with Queen Elizabeth II. How they are related to each other?

So answering the same question. Here today, we will be looking at who Duke Of Kent as in Prince Edward. Especially for the ones who might not know. Prince Edward’s early life and how he succeeded his father to become the Duke of Kent. How he started out this position at an early age and at the same time went on to have higher education and military career. Then explore his and Queen Elizabeth’s ancestors to figure out the connection between them. Then a look at how they together serve the British Royal Family today.

Who Is Duke Of Kent?

Prince Edward, Duke Of Kent is a member of the British Royal Family who has held the title since the age of six. The son of Prince George and Princess Marina. Prince Edward was born on 9 October 1935, at No. 3 Belgrave Square, London. Prince Edward inherited the title after the sad demise of his father Prince George, Duke of Kent in a plane crash back in 1942. Succeeding his father, Prince Edward started performing engagements at a young age and walked behind the coffin of his uncle, George VI at the state funeral.

The Duke Of Kent, Prince Edward

Prince Edward later studied at  Ludgrove, a preparatory school in Berkshire, Eton College, and Le Rosey. That was before he entered Royal Military Academy Sandhurst. Edward was fluent in French and won the  Sir James Moncrieff Grierson prize for foreign languages. Post-graduation, Prince Edward had a long haul military career of 20 years, where he also served as a Captain.

Amidst the military career, Duke Of Kent Prince Edward served duty in different countries and got promotion to higher ranks. The locations included Hong Kong, post which he promoted to Major on 31 December 1967. Then following that in 1970, he was part of the British Sovereign Base Area in Cyprus and  Northern Ireland. On 30 June 1973, Edward got a promotion to Lieutenant Commander. Post three years in 1976, he retired from the army but got a promotion to Major-General in 1983 and to Field Marshal in 1993.

Duke Of Kent’s Relationship To Queen

Duke Of Kent Prince Edward was one of the key people to join the funeral of Prince Philip back in April. So coming back to the question of his relations with Queen Elizabeth now. Duke of Kent is the son of Prince George as mentioned above. Prince George here was the fourth son of George V and Queen Mary. Meaning he was the younger brother of Queen Elizabeth II’s father King George VI. 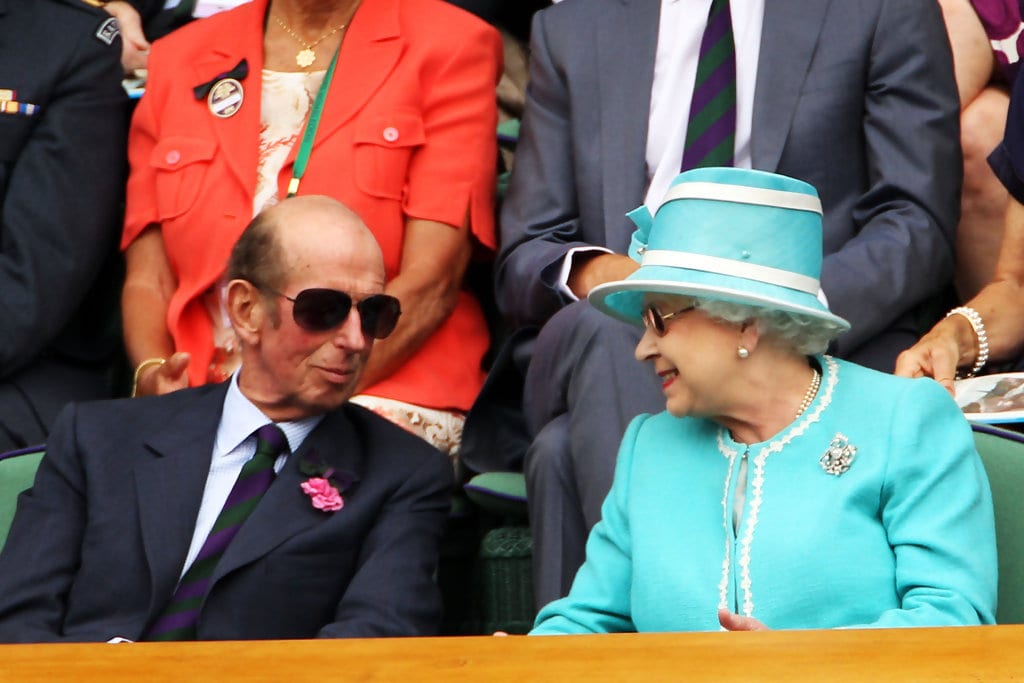 Apart from them, today Duke Of Kent is also happily married and retired from the army individual watching his family flourish in all fields of life. Duke Of Kent Prince Edward is married to Katharine Worsley, the only daughter of Sir William Arthrington Worsley, 4th Bt., and his wife, Joyce Morgan Brunner. They had tied the knot back on 8 June 1961, The couple today has three children including George, Earl of St Andrews who is married to Sylvana Tomaselli. Lady Helen Taylor is married to Timothy Taylor. Then there is Lord Nicholas Windsor, married to Paola Doimi de Lupis de Frankopan. Apart from them, they have 10 grandchildren.

Also Read: Is Chris Evert In A Relationship? The Tennis Star’s Love Life