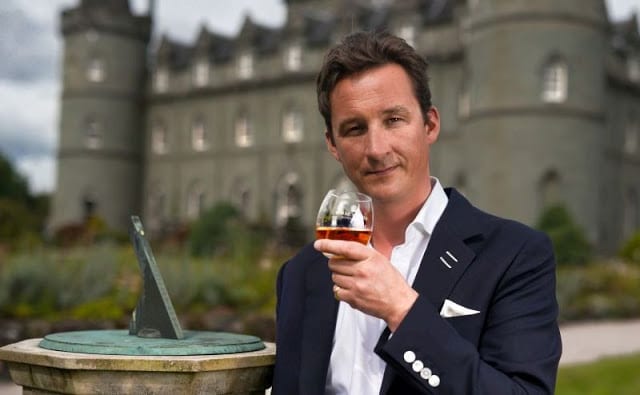 Life as a Duke might sound royal but not for the current Duke Of Argyll as in Torquhil Campbell. The man has worked to his dreams and explorations throughout his life, and we wonder if he continues to do so even at the age of 53. Probably his kids are bound to learn from their father and follow in the footsteps to live a life full of possibilities. Apart from being a Duke, Campbell throughout his life has various titles under his name that define his intriguing life. So here we are taking a look at how much fortune it has made for him. As in Duke Of Argyll and his Net Worth, Early Life, and Career.

The first thing we will discuss the current Net Worth of Duke of Argyll, Torquhil Campbell, and if it is bound to increase or not. All his earning since the time he busted into his career right after completing his education. The various titles he went for, his marriage with his royal wife of the Cadbury Family and then having kids and a family. Then we will also take a look at his own personal interests that added more titles to his name. Then the ones that are the most notable ones and synonyms to his name. So with no further adieu, let’s begin.

Duke Of Argyll Net Worth

Torquhil Campbell, the current Duke Of Argyll’s Net Worth, falls somewhere around $1-5 Million. Throughout his life, apart from being the Duke, Campbell has been part of various ventures. Once he completed his education, Duke Campbell has opted for different possible careers leaving many of them open to explore for himself. There are approximately a total of 29 titles that he has worked under since then. He was also the captain of Scotland’s national elephant polo team. 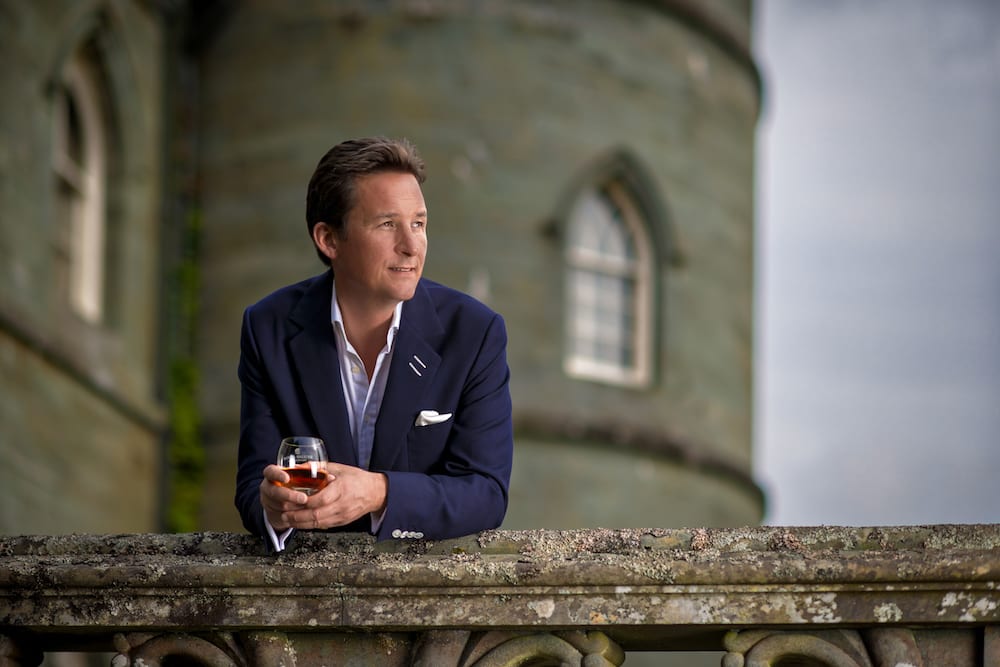 Right from working for Queen Elizabeth II to different positions in a company. Plus, on the bright side, all these careers were successful. Apart from that, Duke also represents Pernod Ricard distillers, promoting Scotch whiskies. Plus a Freeman of the City of London and a Liveryman of the Worshipful Company of Distillers. These all exploring has compensated for Duke Of Argyll’s Net Worth. So expect this amount to increase in the near future if Duke is more open to exploring the possibilities.

Duke Of Argyll’s Life And Career

Torquhil Ian Campbell, 13th and 6th Duke of Argyll, was born on 29 May 1968. He was born to parents Ian Campbell and Iona Mary. Ian Campbell is the twelfth and fifth Duke of Argyll and Iona Mary Colquhoun, the daughter of Sir Ivar Colquhoun, eighth Baronet. Torquhil Campbell grew up with his eldest sibling and the sole son of Ian Campbell. Torquhil Campbell growing educating himself at the Craigflower Preparatory School. Then Cargilfield Preparatory School and Glenalmond College. He later studied at the Royal Agricultural College, Cirencester, from where he received training as a  chartered surveyor. 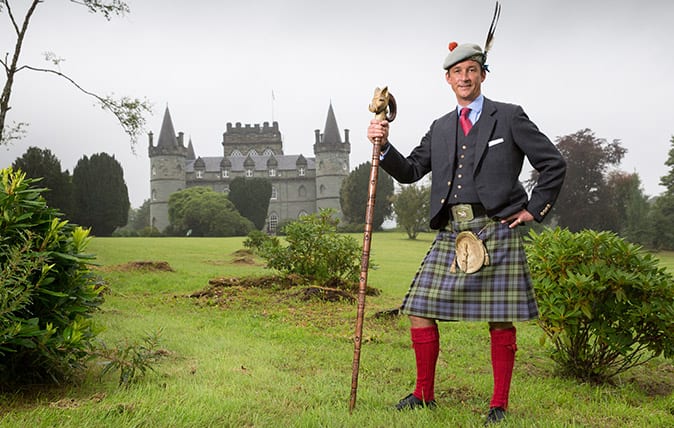 Torquhil Campbell, the Duke of Argyll of the Campbell Clan in the grounds of Inveraray Castle. The stick has a wild boar’s head carved into it; this is the emblem of the Clan Campbell.
Picture Robert Perry for Country Life 14th August 2018

Following a move in chartered surveying. Campbell went on to serve as the Page of Honour to Queen Elizabeth II from 1981 to 1983. Following the serving, Torquhil Campbell started making moves into a different array of careers, as mentioned above. It started out with a sales agent and then transitioned into a Sales Manager and finally a Company Manager.  This went on and on, but some of the most notable titles he received in his career are of Master of the Royal Household of Scotland. Then Admiral of the Western Coasts and Isles, and the Chief of Clan Campbell. During his term as the captain of Scotland’s national elephant polo team, the team went on to win the 2004 and 2005 World Elephant Polo Association World Championships.

Following the various stints in his career, Duke Of Argyll Torquhil Campbell also embraced his personal life. He married a member of the Cadbury chocolate family as in Eleanor Cadbury. She is the daughter of Peter Hugh George Cadbury and Sally Strouvelle.

The Duke and Duchess have three kids, including the eldest Archibald Frederick Campbell. The Marquess of Kintyre and Lorne was born on 9 March 2004 and is popularly known as Archie Lorne. Following the footsteps of his father, Archie also served as the Page of Honour to the Queen from 2015-2018. The middle child, as in Lord Rory James Campbell, was born on  3 February 2006, followed by Lady Charlotte Mary Campbell born on  29 October 2008. 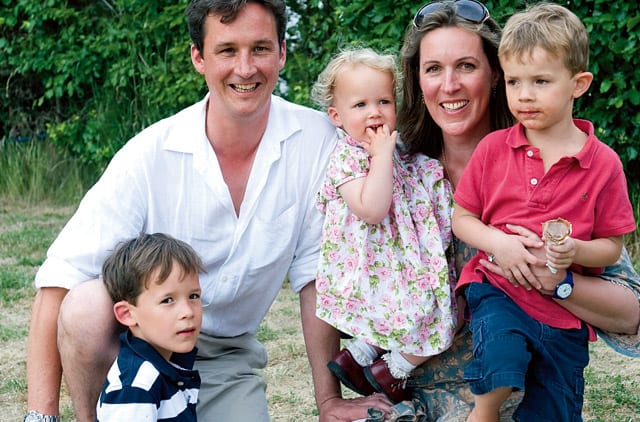 Duke Of Argyll, Torquhil Campbell, and his family