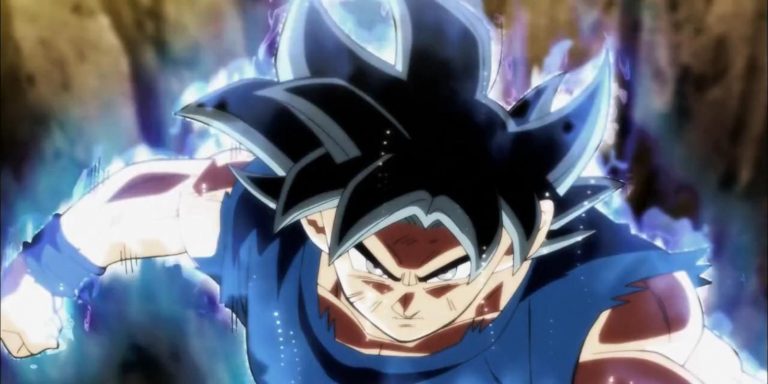 Ultra Instincts is Coming Again for the Third Time

The ‘Tournament of Power’ arc is going strong on Dragon Ball Super, After taking on Jiren, Goku debuted the strange power-up in episode 109. It was in the fight between Goku and Jiren that we saw it.

It was one of the most amazing fights that we’ve seen so far in Dragon Ball Super.

In episode 115, Goku once again tapped into the mysterious Ultra Instinct power to match SSJ Kefla. According to Spoilers, Goku will lose all his Stamina after his intense battle against Kefla. Ribrianne targets Goku right as he’s worn out from fighting!! But then Android17 and Android 18 appear!

What is Ultra Instincts?

In the past, Whis has revealed that Ultra Instinct is a form that even the gods have trouble keeping under control. The angel may have the handle on the power-up, but Whis admits Beerus is still trying to master the form.

This is something we have seen Whis performing as an angel and trainer of Beerus, and I suppose the other angels would be capable of such moves too. On the other hand, the Gods do have difficulty obtaining this form.

There is something slightly incomplete about Ultra Instinct. If I had to relate it to anything we have earlier seen in the series I would resemble it to the False SSJ transformation. Judging by the artistic style and black hair it seems very much like Ultra Instinct, rather than being a complete transformation, is a stepping stone to the real full power that Goku holds.

It’s purely a state of mind if Goku needs a transformation to obtain the Perfect Ultra Instinct that would be a difference as a Perfect Ultra Instinct is a state of mind in which no transformation is required.
Whis and Beerus do not transform when they use UI. While Beerus doesn’t have a complete UI, he is advanced enough in it that its almost always active.

He will achieve this transformation again third time since in real concept art he’s shown shirtless in that art, and his shirt hasn’t been torn yet. Also, Goku loses the form but retains the ability to tap into its power later probably, just like Super Saiyan God.

It was said that something negative happened when the form was shown in Magazines – Goku was shirtless in those photos and more threatening than shown yet.

Goku had his shirt ripped off, and the aura was slightly different with a shade of red.

I believe the new form will be way stronger than this and will have the elimination of emotion attached to it.