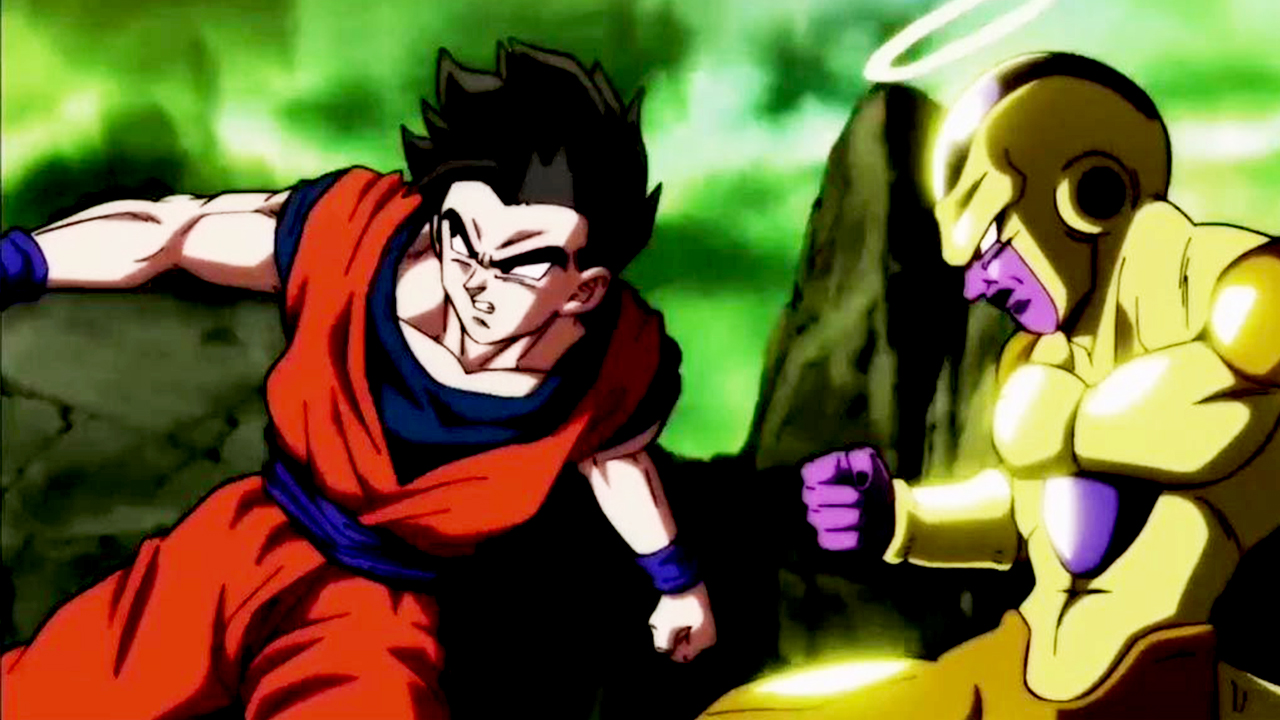 Only a few fighters remain in the arena of Tournament of Power. Its the strongest that survived. Now, it is the showdown between universes 7 & 11. Dyspo, Jiren, and Top remain from Universe 11 while Gohan, Goku, Vegeta, Frieza, and Android 17 remain for Universe 7. In this 3 on 5 battle, Vegeta and Goku engage the strongest fighter, Jiren. “Top” is up against Android 17 while Gohan and Frieza are in a battle with Dyspo. Dyspo has extraordinary speed which is giving problems to Gohan. Frieza decides to step in and help Gohan out.

Goku and Vegeta will attack Jiren in their full attack power. However, Jiren will not be fazed in any way. Even at a disadvantage, the team cannot take him down with this power. Somewhere else on Arena, Top is engaged with Android 17 who wants to keep him away from Jiren to support the main team. The main battle in the next episode will be against Dyspo. His speed is unprecedented which could cause problems if he survives any longer. 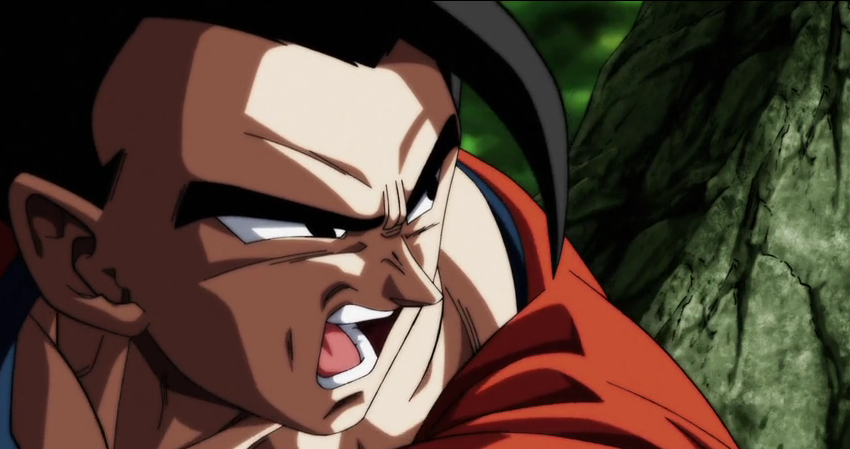 There is a chance that Gohan will take him down by powering up to maximum power. He may not be at the level of his father. However, he will want to be useful to the team. Frieza will trick Dyspo to distract him when Gohan puts the final blow. Dyspo will be eliminated in the next episode.

This will improve the chances of Universe 7’s survival. They have the number advantage as no other universe except universe 11 showed extraordinary individuals. Jiren may be overpowered but Goku always finds a way to defeat his enemies. Vegeta is a huge help in this. Frieza is also helping half-heartedly. He may get more serious when the threat of elimination becomes imminent.

That’s all. what do you think about the implications of the next episode?