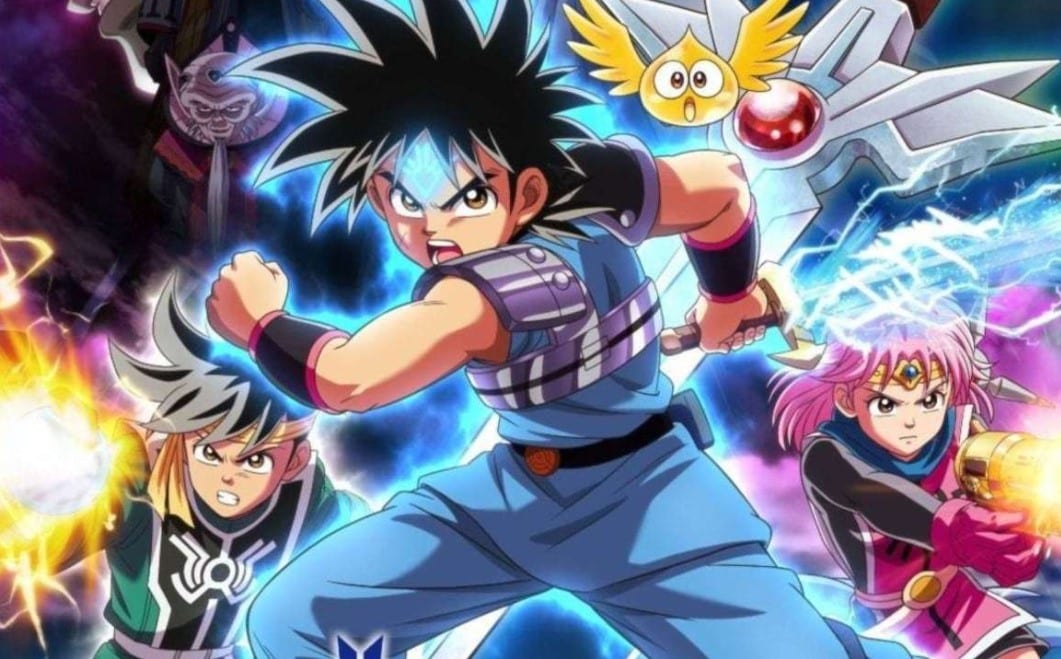 The Hero Party continues to come with plans to counter the Dark Army in Dragon Quest: The Adventure of Dai. Dragon Quest: The Adventure of Dai Episode 40 title is ”The Landing of Sovereign Rock Castle.” Princess Leona welcomes King Romos to the world summit. Romos saw Crocodine and wonders why Crocodine is here since he knows that Crocodine is part of the Dark Army. Romos is unaware that Crocodine has become a member of the Hero Party after losing to Dai. Leona looks at Romos, who realizes that Crocodine has become Dai’s friend. Dai arrives and reminds King Romos about The Crown of Champions.

Dai reveals that they can’t turn the Crown into a weapon since they are making an Orichalcum sword. King Romos replies that he is giving the Crown to Dai since it belongs to him. But it can turn into a weapon for world peace. A colossal ship arrives, and another king steps out and tells Leona that he came answering Leona’s summons. Leona calls the guy King Bengarna and reminds him that she told him to be discreet. They wonder why King Bengarna brought a giant battleship.

King Bengarna said it is the pride of his country, the elite Tank Brigade. Akhim adds that the Bengarna Tank Bridgade takes pride in being the world’s strongest army; King Bengarna said the world summit is a war council on how his army will attack the Dark Army. The trio enters the building, and Crocodine comments that not every king is admirable. Dai wonders if they should stay, and Crocodine told him to go since he is here to protect Papnica. Popp suggests they must first rest since the Zoom spell ate all of the energy.

Previously on Dragon Quest: The Adventure of Dai 39

The fake Heroes traveled on a boat heading to Papnica. The lady reminds the boys that they have changed their ways to be a real Hero Party. The old geezer comments that Papnica is putting up a good fight with the Dark Army. The muscle guy adds they can defeat the Dark Army and become real Heroes. The second guy thinks that if they stick around, they should get money and experience. Suddenly a mysterious castle appears in the seas, and the fake Heroes managed to run away.

Popp, Maam, and the other crew members wait for the guy to finish with Dai’s sword. Inside the room, Lon was helping Dai and talked about the incidents that happened in the past. Lon is glad that Dai will show the most powers getting paired with the most potent weapon. Popp and the others wait for Dai to finish, and they heard that Lon has started. They decided to enter the building, but the assistant told them that Lon is forging the sword. 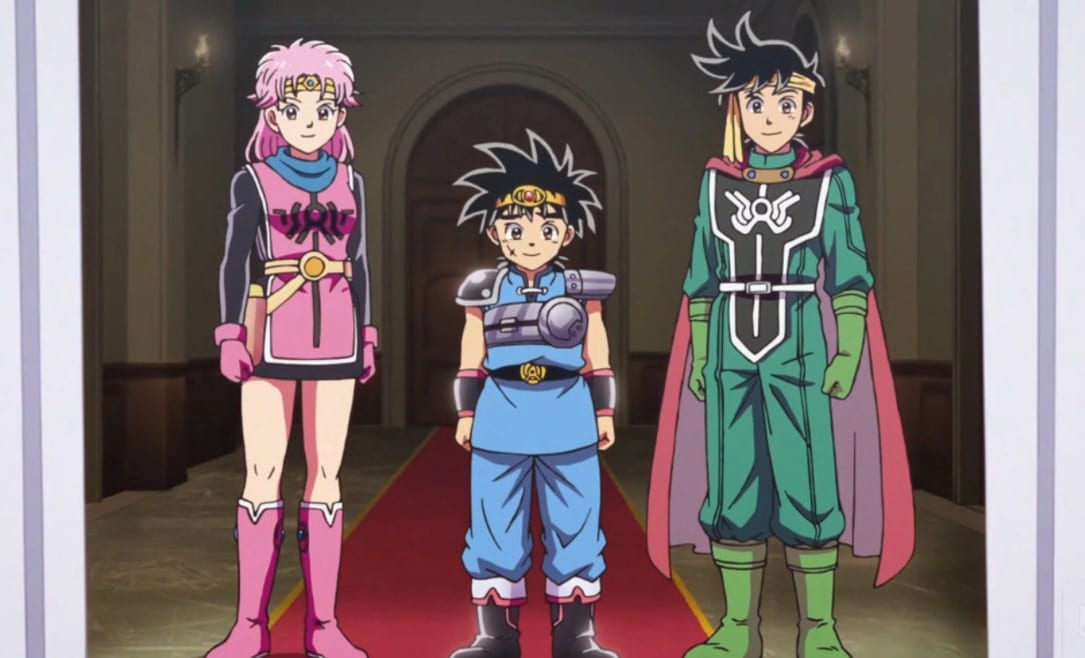 The guy reveals that the sword is a new life being created specifically for Dai, and it won’t be like forging a standard blade. Maam realizes that is why Lon studied the hands that would wield the sword. Popp said they say an actual weapon chooses its wielder. Merle begins to see scary visions. The guy wonders what is happening to her since she is holding onto her head. Merle said she could see a giant shadow with terrifying power, and this will cause Papnica to fall. Meanwhile, Crocodine continues with guard duty.

Bengarna feels like General Bowson is insulting him since he is talking about the powers of the Dark Army. Bengarna reminds everyone that he has the most feared Army and the world’s greatest Army. Leona realizes that it will be hard to take the same route at this summit. Bengarna explains how the powers of his ship work and that the Dark Army won’t even scratch them. Suddenly a laser cuts his boat in half, and it explodes. Crocodine notices that it is the Sovereign Rock Castle. The castle talks and said it is the Shadow Legion Commander Mystvearn, and they will all die.