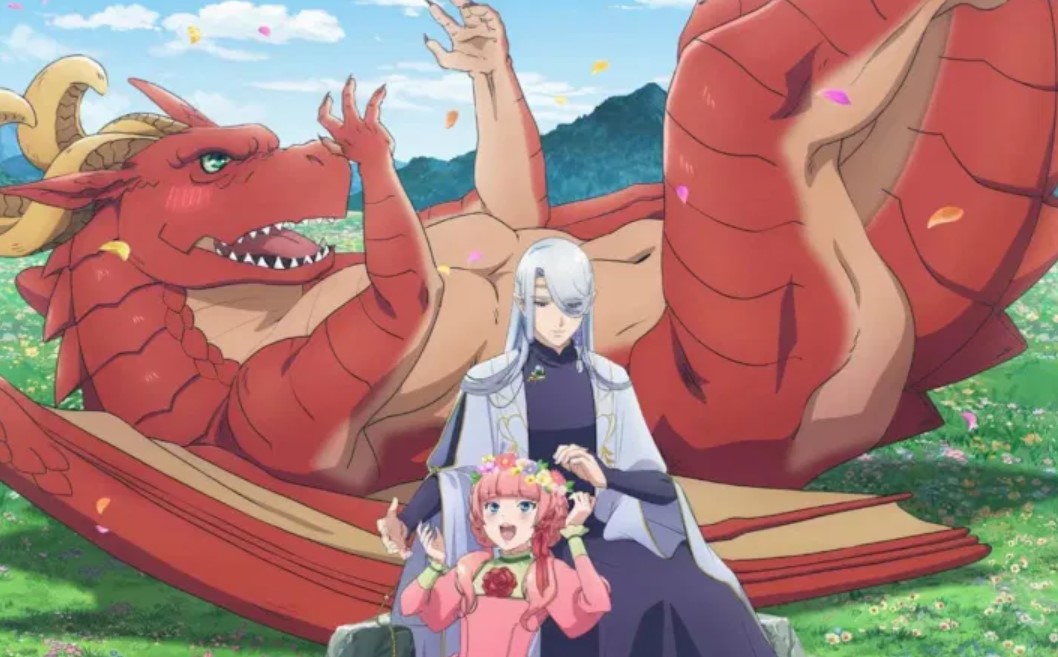 This world is filled with a menagerie of life, birds, beast, botanical beings, fish, insects, fairies, spirits, and humans. But the most powerful being that reigns above them all is the mighty dragon. Its wings can take hold of the wind; its claws can slice through even the toughest materials. Dragon’s fire could raze the world to ash that is the power of a legendary beast truly worthy of its throne. However, no ever mere human or being encounters a dragon.

They attempt to face the mighty legendary dragon, but they get punished before they even do that. Most living creatures possess a home that is well suited to their needs. Two mysterious creatures visited Elf Housing Realty. They comment that the cave-dwelling was built 93 years ago. But it still looks like a new cave. The big green slime comments that the mana feels right too. 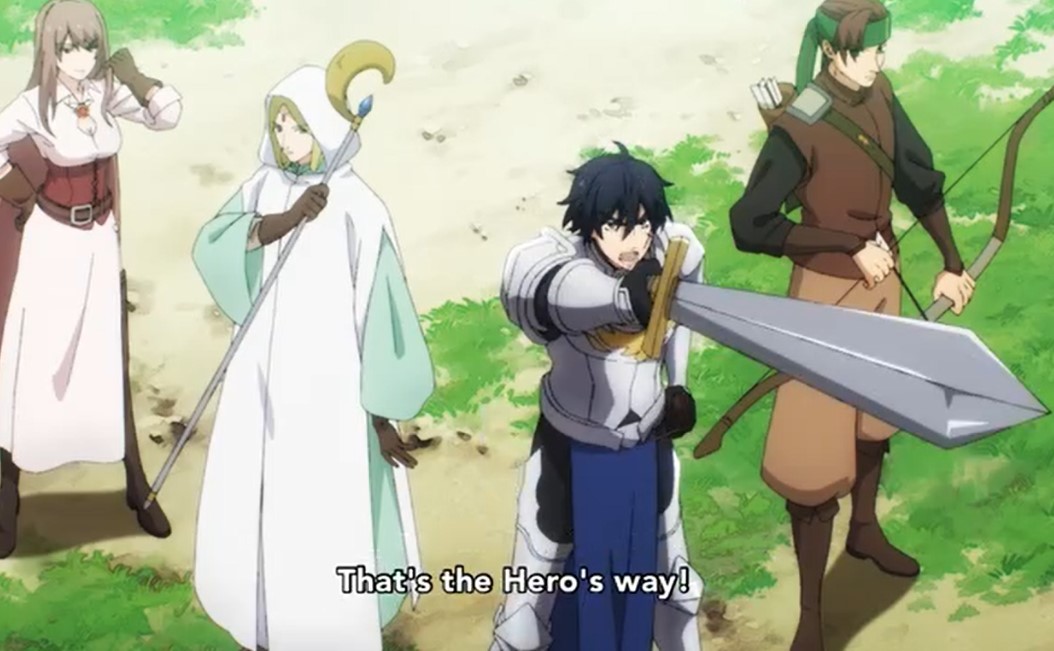 Pinky comments that the whole reason they are moving her is to avoid other beings. The green one told Pinky that there is plenty of rooms and they will have more kids. The owner of the place arrives and talks with the slimes. He asks them about their thoughts. The green slime comments that the owner was right on the money, which is the perfect place for them. The owner comments that he is glad to hear that and advice them to purchase the place now. He also reveals that the previous owner’s camouflage spell is still under contract.

He also told them that the camouflage spell would keep the entrance to their new home hidden for two years. Pinky advises her husband that they must buy this place since they will always be protected. The husband signs the contract and purchases the place. He comments that he is happy that they have managed to find a place on such short notice.

The green slime showed the owner that their last home was highlighted in a popular Hero magazine. Those Heroes came attacking them, and they decided to escape. The owner said he is sorry about that and guarantees the two slimes a safe environment. He shows them hero-deterring traps and emergency escape routes. The owner told the slimes not to be afraid of the Heroes attack. 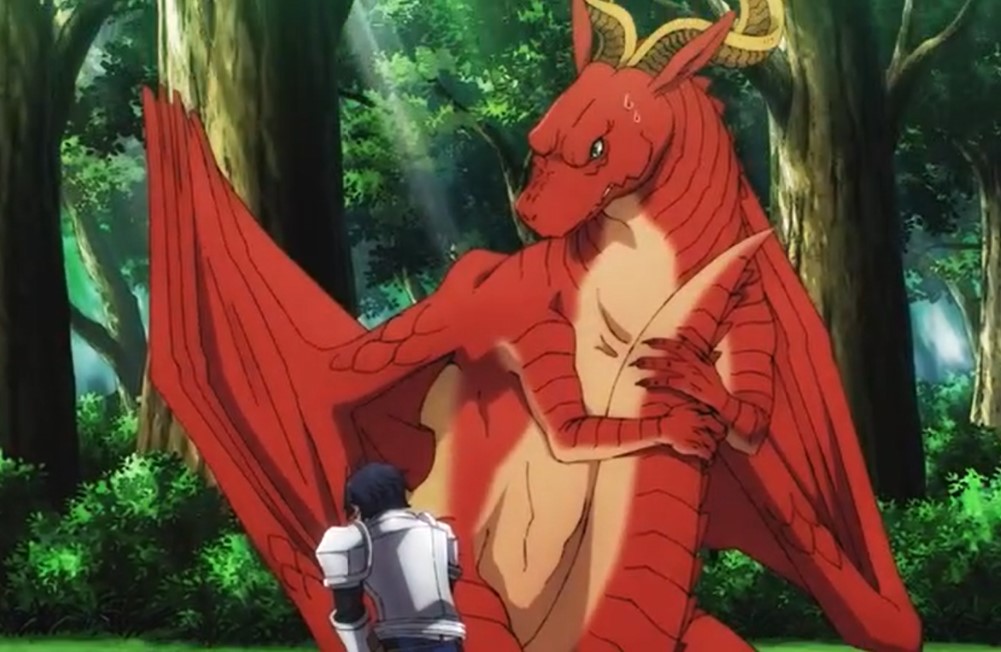 The green slime hugs his wife Pinky and thanks the owner for giving them such a wonderful place. The husband comments that if they were big mighty dragons, they would have lived out independently. Meanwhile, the red dragon can’t believe that he has been disowned.  Red thinks that he might have fallen asleep while watching their egg.

He is suspecting that the hunters had come and stolen the egg when he was sleeping. Red thinks that he tried to get the egg back, but he saw that he has no match against the hunter. He also thinks that his parents have disowned him since he couldn’t even watch a single egg. He put an image of his father in his mind. Red’s father was telling him that he is a disgrace to all dragon kind. He was scolding him for slacking and losing an egg to the hunters. Red tried to argue with his father.

His father told him that dragons must be bold and brave. He was told to prove his worth as the son of the legendary dragon. Red’s father told him to live independently to prove that he is his son. Red set ou on a journey and met with Heros’s who wanted to kill him. The guy who is considered to be the Demon arrives. He told the Heros to stop bullying the weak and destroys them with a single spell.