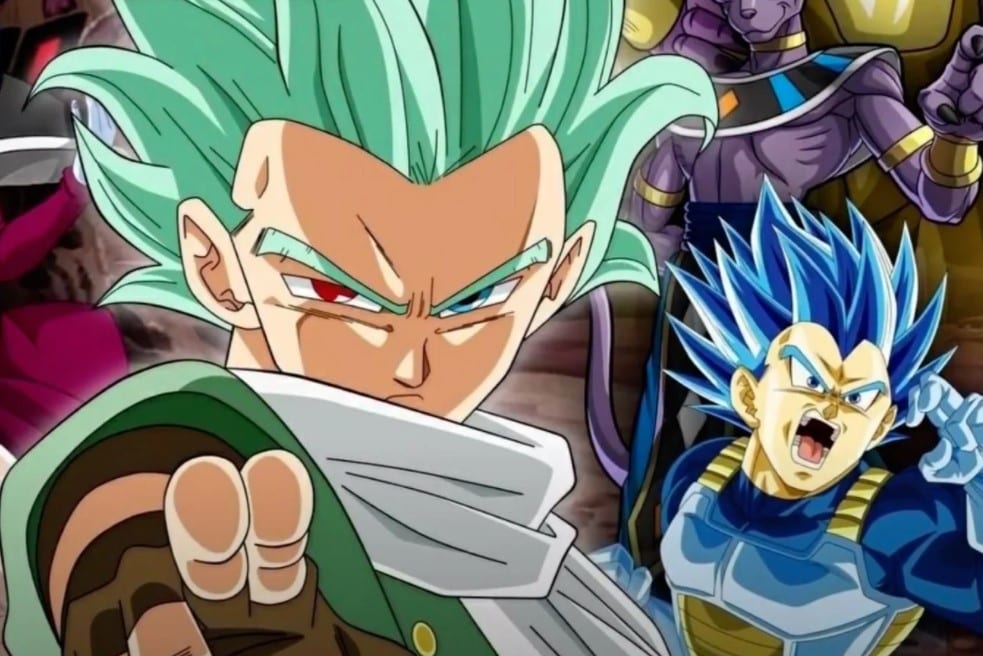 After landing on Planet Cereal, Macki points at the mountain and comments that the bad guy is over there. Goku comments that he can’t even sense any massive Chi signatures. Vegeta remarks that maybe the enemy is suppressing his powers. Macki comments that the Saiyans can go there, and they will stay back since the enemy is too powerful. Goku promise Macki and Oil that they will take the guy in no time. Goku and Vegeta fly to the mountains. Macki orders Oil to spy on the two, and she will head to HQ to report.

Elect and Gas are about to land on another planet, and Elect comments that he has spent 40 years without visiting this place. Gas replies that his memories with this planet are bad ones. Elect told Gas everything would be fine since Gas is not like he used to be. Goku and Vegeta continue to search for Big Villain and wonder why this city has not been attacked yet. Suddenly Goku dodges a power blast that made the two Saiyans wonder who is attacking them. Some attacks followed, and Vegeta wonders if this is the guy.

The Saiyans are worried that they can’t see who is attacking them with deadly attacks. The Prince of Saiyans enters Super Saiyan mode and vows that he will locate the enemy. The attacks stopped as Goku try to use Ultra Instinct in his standard form. All the time they locate the enemy, they find that no one is there. Goku sensed something and told Vegeta that the enemy is coming from the above. They both fl to the sky, and Vegeta wonders if the enemy is moving faster than them. Goku comments that the enemy is on the ground again.

They both land on the ground, and Goku enters a Super Saiyan mode and attacks with Kamehameha. Granola teleports behind the two Saiyans before the attack even hits him. Goku asks Vegeta if he has seen the move from the enemy, and Vegeta replies that the move was similar to the Destruction. Oil is hiding nearby, watching everything. He is stunned that Granola pulled that move. The two Saiyans have not seen who they are attacking. Goku wonders if the guy can use their techniques. 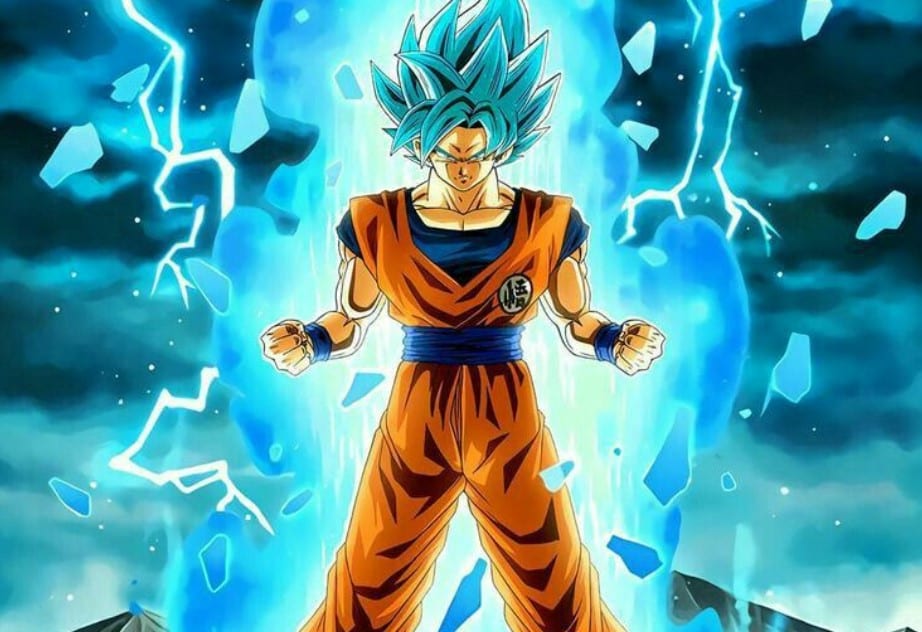 Granola realizes that the two Saiyans are stronger than he expected. Goku told Vegeta that they could work as a team and take the enemy down. Vegeta comments that Goku can fight with the enemy first. He reveals that he is here to prove that he is stronger than Goku. Goku accepted Vegeta’s challenge and decided to face Granola in one-on-one combat. Granola shows his face and appears in front of Son Goku. Goku thought they would have a chance to greet each other, but Granola attacks him.

He realizes that this guy is throwing a massive blow, and he uses Ultra Instinct to dodge those barrages. Vegeta notices that Ultra Isntint has become more accurate when used in conjunction with a Super Saiyan form. GranolA tried his best to blow Goku by; it was a swing and a miss. He shut Goku’s Ultra Instinct but targeting Goku’s vital point. Vegeta wonders how Granola learned Kakarrot’s weakness so quickly. Granola told Goku that his right eye is the sharpest in the universe, and it sees all.

Goku got surprised when Granola mentions Freeza and that if he kills the Saiyans, he can extract a Freeza’s location for the Saiyans. Goku wonders who feed this guy with such nonsense. He tries to explain that the Saiyans have nothing to do with Freeza, and they are not the villains. Granola refuses to listen and fight with Goku, who transforms; Granola asks Goku what is wrong with his blue hair. Goku comments that they call it Super Saiyan Blue.  The Prince of Saiyans’ realizes that he knows who that guy is.