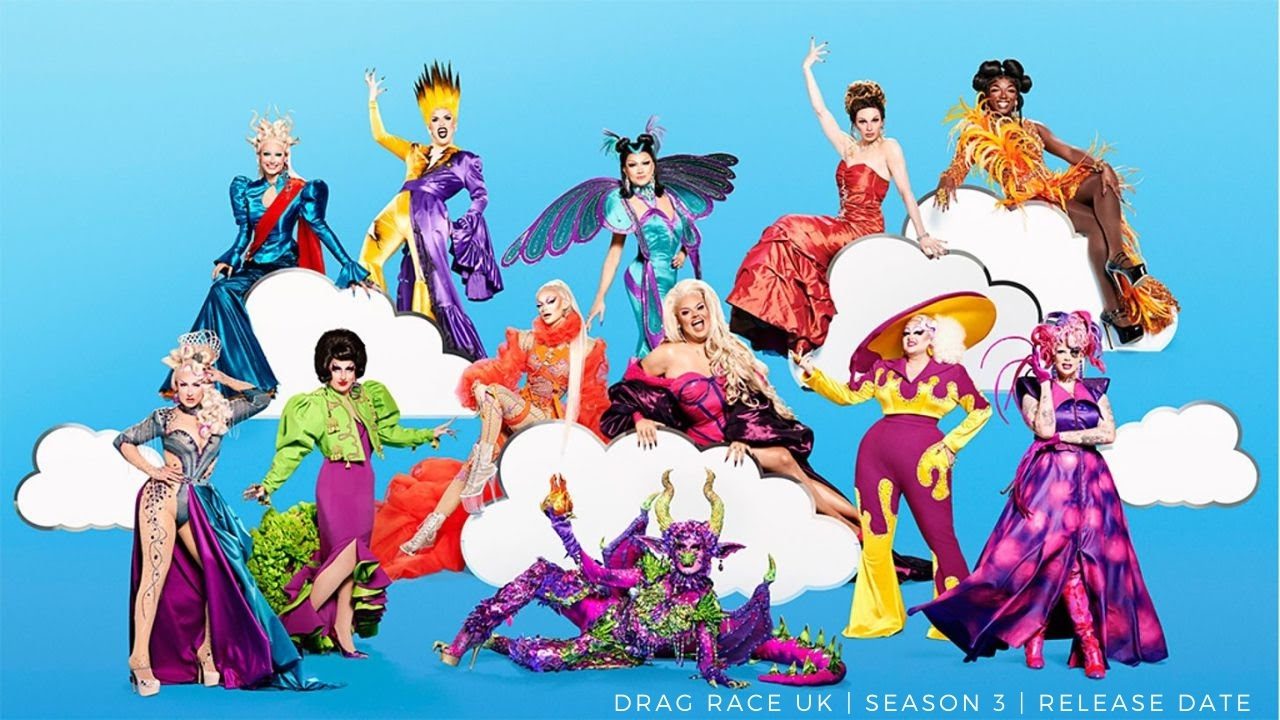 Drag Race UK season 3 is set to bedazzle the small screens after a successful run for the last two seasons. Season 1 and season 2 made the show one of the most entertaining Drag Race competitions in the Drag Race world. Season 3 is going to drop pretty soon and so far, there have been some leaks and reports as to what this season will entail. This season will also include the show’s first cis female drag queen, Victoria Stone. RuPaul is returning to glitz it up on the show, along with the usual roster of judges. What’s more, is that there are going to be some exciting guest judges this season. And while there’s no official word or confirmation regarding certain names, we’ve dug up some promising scoop.

Drag Race UK season 3 will be stacked with immense talent in the form of twelve stunning queens. The season will span 10 episodes where the Drag queens will be competing hard to slay the challenges. So we can expect a lot of intense kicks, splits, dips, and trips for the season. The season will be airing on BBC Three, which has recently released a scintillating 11-second teaser clip on Twitter. So let’s get through all that we’ve been able to scoop up regarding the exciting new season so far. 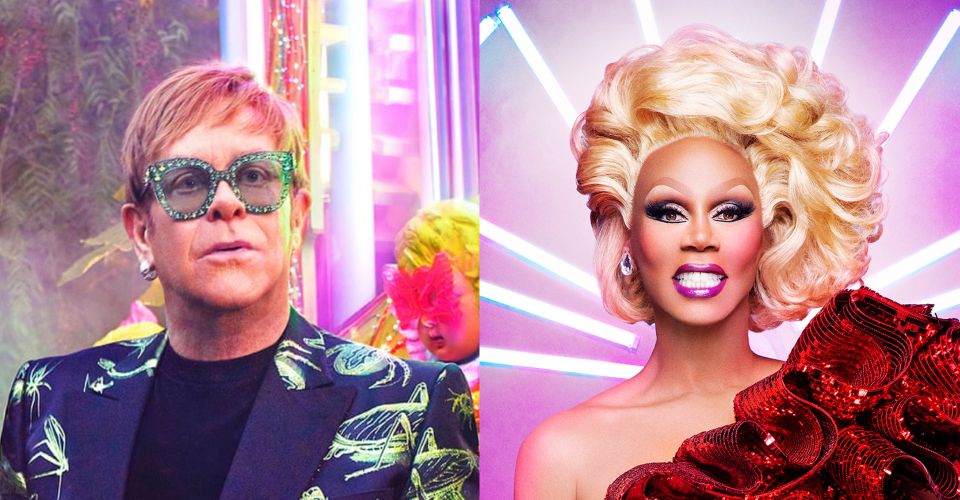 Sir Elton John is set to appear in DRUK season 3 via a video link.

Drag Race UK season 3 is releasing very soon but there is no official release as of yet. However, the series has been confirmed to make a return this September. That’s pretty close so y’all better fasten your seatbelts for another round of drag madness! BBC confirmed a season 3 back in November 2020, the same month the makers finalized the cast. Finishing for season 3 started in March and BBC dropped a teaser in June. The filming for season 3 has now finished, with the competition taking place from February to March 2021.

Who are the Contestants?

Veronica Green was a part of the previous season’s cast but had to withdraw after testing positive for COVID-19. She was invited to return and compete in season 3. 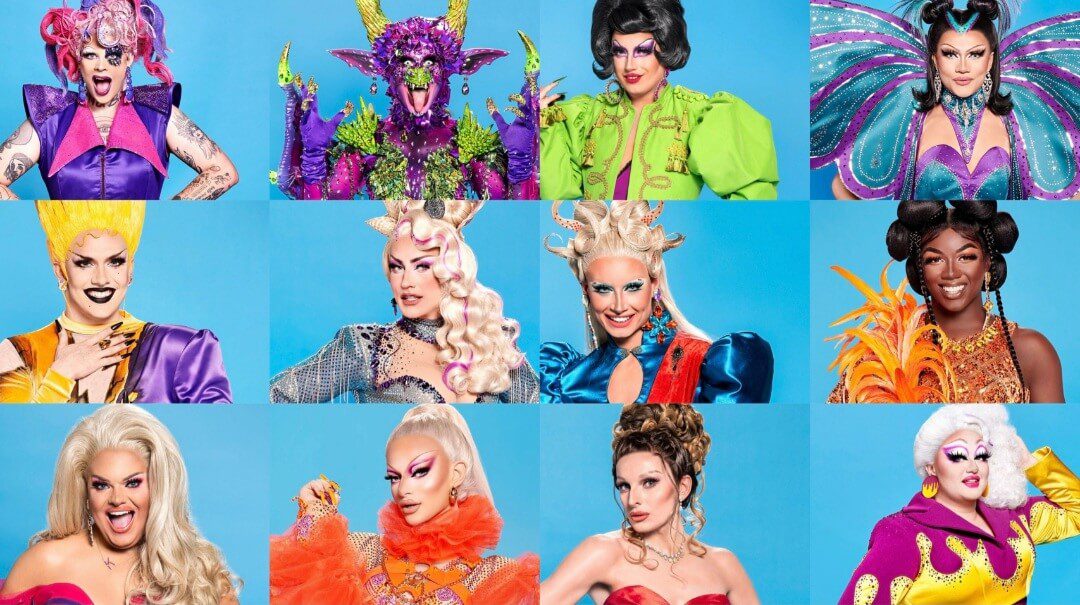 Although the official word from BBC regarding the judges is yet to come, there are some obvious returning names. One of the no-brainer choices for Drag Race UK season 3 would be RuPaul. The regular would be returning for the upcoming season. Other regular names include Michelle Keegan, Graham Norton, and Alan Carr. Like the previous seasons, Norton and Carr will be alternating each week. Sir Elton is also set to appear on the show via a video link. According to some recent reports, singer Emma Bunton will be appearing as a guest judge. Furthermore, Leigh-Anne Pinnock will also be appearing on the show.

Who are the Guest Judges this Season?

As for the guest judges, Sir Elton John will be appearing as one, reportedly via a video link. According to reports, Spice Girl Emma Bunton has recently finished filming for her guest appearance on the show. So we can certainly count her in the guest judge seat. Joining Elton and Emma will be Little Mix’s Leigh-Anne Pinnock and Michelle Keegan. According to Daily Star, a source said that Emma is one of the best names for the show yet. “She is a British icon and has a global fanbase,” the source said that publication. The source also added that everyone was excited when the singer agreed to take part. There have also been claims that producers are interested to get Victorian Beckham, Mel B, and Mel C too.