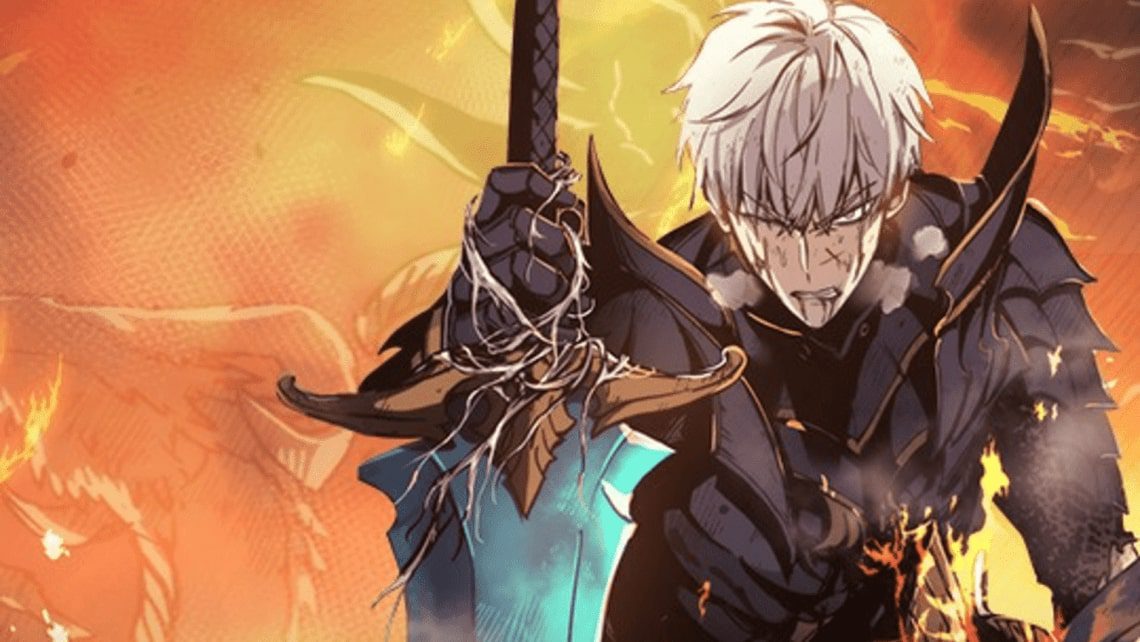 Doom Breaker Chapter 4 is the next chapter in line to be released in the famed manhwa series. This webtoon was earlier known as ‘The Reincarnation of the Suicidal Battle God’. Hence, it being renamed certainly confused fans across the world. If you are someone who wholly enjoys supernatural manhwas that have a lot to do with reincarnation, rebirth, time travel, and action, Doom Breaker is just for you. So far, 3 chapters have already been released, and the fourth is on its way. Here’s everything you need to know about Doom Breaker Chapter 4.

The main storyline in Doom Breaker follows the life of Zephyr. He is the last righteous human left on earth and has been tasked with the responsibility to save all of humankind. Here we are talking about a world that has been abandoned by Gods. As a result, it rests upon Zephyr’s shoulders to fight all evil. However, as all good things must come to an end, so does Zephyr’s life. He is killed by the God of Destruction – Tartarus. This is when the readers realize that all hope for humanity has come to an end. Nothing can save the human race from being engulfed by everything evil. But is this the end? Well, certainly not!

Well, the story doesn’t end here because it turns out that the Gods were having their own share of entertainment from watching Zephyr struggle and fight with a one-man army backup. Hence, they decide to give Zephyr another chance at life. However, time rewinds by 10 years, and Zephyr is back on earth – as a slave! Now, the question is, can he save the woman he loves by defeating Tartarus? Or, will history repeat itself.

Also Read: Spoilers: The Beginning After the End Chapter 116

The 3rd Chapter starts with listing out the pros and cons of monsters and the significance of monster lairs or dungeons. Now, coming to Zephyr, he is ready to sell his organs for money! The old grandma gives him the recovery water and sighs that he will also end up in the lab. We see that Zephyr successfully drinks the recovery water – and a lot of it. He believes that the more water he drinks will help him increase the Mana. And let’s not forget yet that Zephyr has a power that boosts the capacity of the recovery water by 500%.

Much to Zephyr’s surprise and a happy one, the recon unit appears with Gote, Dale, and Marco. Zephyr takes the responsibility of taking them to the monsters in the dungeon. Zephyr comes up with a plan about how he can use the new guys in the recon unit to his advantage when he realizes that two of them may die in the dungeon. Conflicts arise within the team when Gote decides to clear out the dungeon instead of just scouting it. 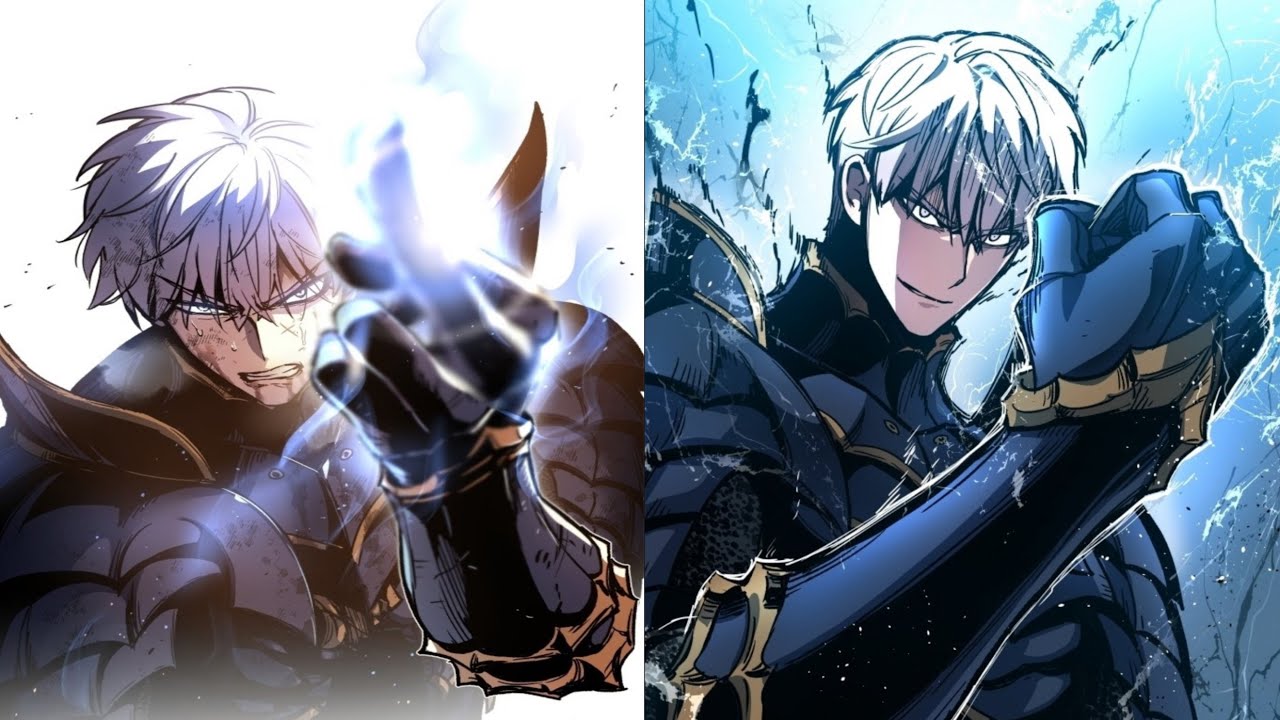 Initially, it’s funny to read about Dale and Marco finding the idea of Zephyr fighting completely outrageous. The recon team does end up clearing the dungeon. However, what they don’t realize is the presence of a predator in the dungeon. It hurts the recon team, snapping their magic wrist bands. Now, it’s time for Zephyr to show what he is truly capable of. Can he kill the predator and bring the recon team outside the monster’s lair, ensuring they are alive? Make sure you watch Doom Breaker Chapter 4 to find out what happens next.

The fourth installment in the series is already available to read for a paid subscription. However, if you are waiting for the free English version to be available, it will be released on August 14, 2021. New chapters are added every Saturday. You can read the upcoming chapters in Webtoon. Both the illustrative art and story in Doom Breaker are by the artist and writer Blue Deep. It is a South Korean manhwa that is released every week. Make sure you read all the upcoming chapters to find out the fate that awaits Zephyr. And, most importantly, does he end up saving the world, doing what he was, and quite literally so, born to do?