Does Giyu Tomioka die in Demon Slayer: Kimetsu no Yaiba?

Who is Giyu Tomioka? Does Giyu die in Demon Slayer: Kimetsu no Yaiba? What importance does his character hold? Giyu Tomioka is one of the most popular characters on Demon Slayer who came 4th in the first popularity poll and 2nd in the second popularity poll. Fans have been going crazy with worry after Giyu attained severe injuries against his fight with Muzan. So, the big question that everyone has been asking is whether Giyu’s dies after the final battle with Muzan.

Demon Slayer: Kimetsu no Yaiba is one of the most popular anime of the time which follows the story of protagonist Kamado Tanjiro’s survival in a world infested with demons. One day Tanjiro returns home to find that his whole family has been killed by demons and that his remaining family, his sister has been turned into those very demons. Thus, Tanjiro decides to become a demon slayer to look for an antidote for his sister to turn her back into a human while simultaneously going on adventures to defeat demons and save innocent humans. It has an 8.7/10 rating on IMBD and a 4.9/5 on Crunchyroll. It is definitely worth watching and is currently available on Netflix.

This article has been specially written to cover everything regarding your favorite Giyu Tomioka and his rumored death. So that you don’t have to, we have done extensive research to answer the trending questions about the beloved Water Hashira. 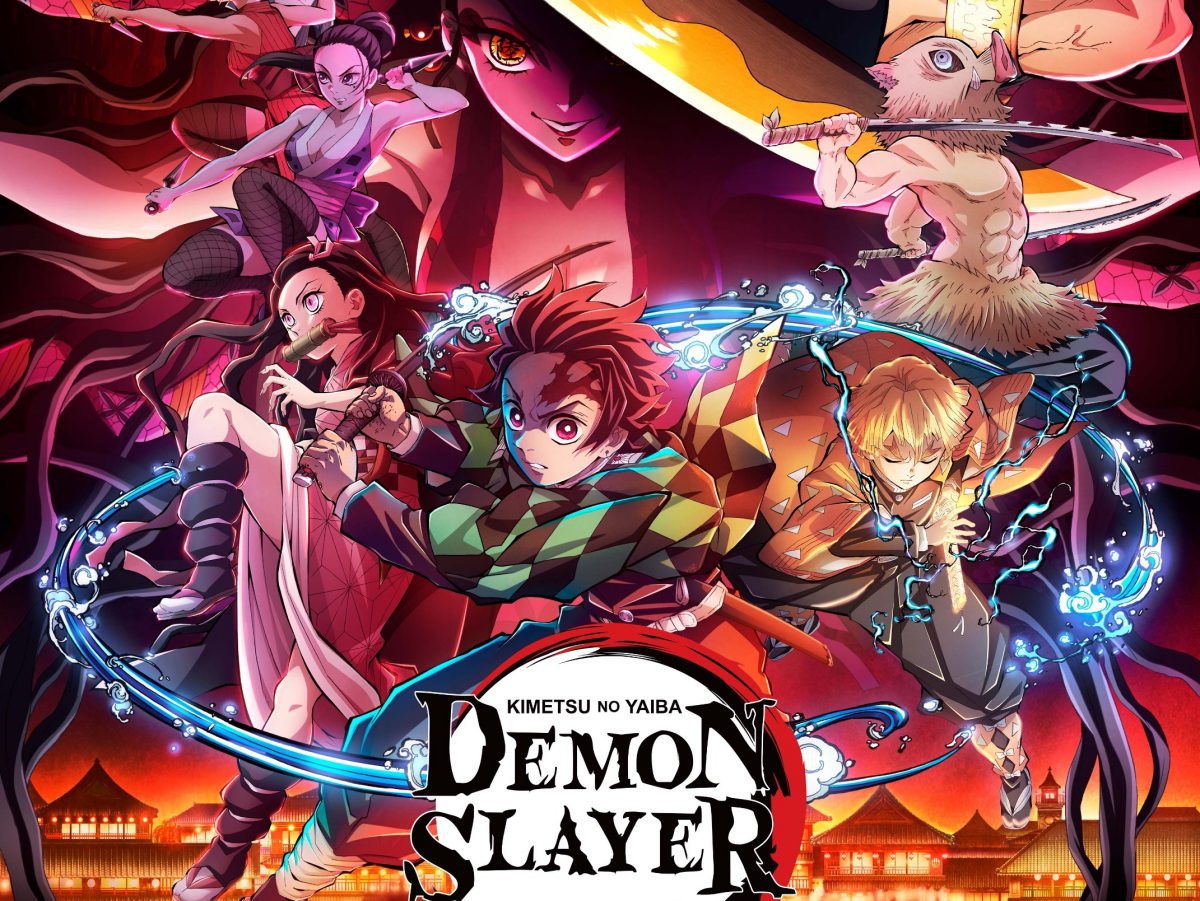 Who is Giyu Tomioka?

Giyu Tomioka appears in Demon Slayer: Kimetsu no Yaiba is a prominent supporting character. He is the current Water Hashira of the Demon Slayer Corps. He is a tall, muscular young guy with pale skin who wears a solemn, emotionless look virtually all of the time. His unkempt black hair, which sticks up in tufts around his head and is pulled back in a low sloppy ponytail at the base of his neck and is uncontrolled and unequal in length. Giyu’s bangs form an irregular fringe that falls across his eyes and his eyes are keen and somewhat big, with deep sapphire irises that fade to a lighter blue and bluish-black pupils.

Tomioka is an expressionless individual who is very hard to read with an introverted personality. You can say that Giyu is an individual who is a bearer of justice with a strong moral compass. Due to his past, he is a person who greatly values life and has a zero-tolerance policy towards those who don’t. Despite looking really stoic and cold, we come to know that Ginyu has a very caring personality. He deeply respects and loves his friends and has no problem laying down his life for their sake. This becomes evident when he takes a pledge to commit seppuku if Nezuko was ever to eat a human.

Giyu has a level-headed and rational personality who doesn’t indiscriminately kill demons despite being a demon slayer. This was evident when he protects Nezuko from Shinobu’s attacks to kill her. Despite his unconditional love for his comrades, he doesn’t hesitate to carry out his duties if need be.

Also read: Will Tanjiro Kamado Die in Demon Slayer? How Will He Die?

During the Tanjiro Kamado and Giyu Tomioka vs Akaza fight that lasts from chapters 146 to 156, we find both Tanjiro and Tomioka sustaining major injuries in battle. The fight that takes place in the Infinity Castle ends up with Akaza’s defeat at the expense of the slayers losing consciousness due to their severe injuries. Later on, in the second part of the Demon Slayers vs Muzan Kibutsuji fight, which lasts from chapter 180 to 200, we find a lot of demon slayers dying and the remaining sustaining grotesque injuries. One of the latter being, Giyu Tomioka, our water Hashira who ends up losing his right arm. Fans became severely concerned about the possibility of Giyu’s death as his death wouldn’t have been farfetched with the number of major characters already dead. however, to all of the fandom’s relief Giyu doesn’t die and continues to survive till the end.

Our water Hashira, Tomioka is crazy strong with his strength being the talk of the series many times. Giyu is a fierce and skillful swordsman and warrior as a Hashira of the Demon Slayer Corps. This has been no secret with him being able to overpower Tanjiro and his companions, capturing Nezuko with ease and subsequently knocking him unconscious with a single strike.

During his fight with Akaza, Upper-Rank Three, he was able to hold his own for a while, with the latter being so impressed by Giyu’s abilities that he offers to turn the Hashira into a demon, something Akaza only asks of the most powerful of his opponents. Giyu has perfected his swordsmanship to a point that he has been able to develop a brand-new technique, the eleventh form: dead calm in his Breathing Style techniques. He even impressed Akaza, who claims that in the last fifty years he has not battled a Water Hashira as competent as Giyu Tomioka.

Also read: How Many Chapters Are There in Demon Slayer Manga? A Quick Guide Through The Arcs

Abbi Jacobson Partner: Who Is The Famous Comedian Dating?

Abbi Jacobson Partner: Who Is The Famous Comedian Dating?

Jesse had been in the limelight for his star-studded marriage with Sandra Bullock. Since then, people have been stunned as...

A new entry has been made into the world of Kpop. For the first time, an LGBTQ boyband has made...

Would You Like a Cup of Coffee? Episode 11: Release Date, Spoilers & Recap

Why Did Itachi Kill His Clan? The Story Behind Uchiha Massacre