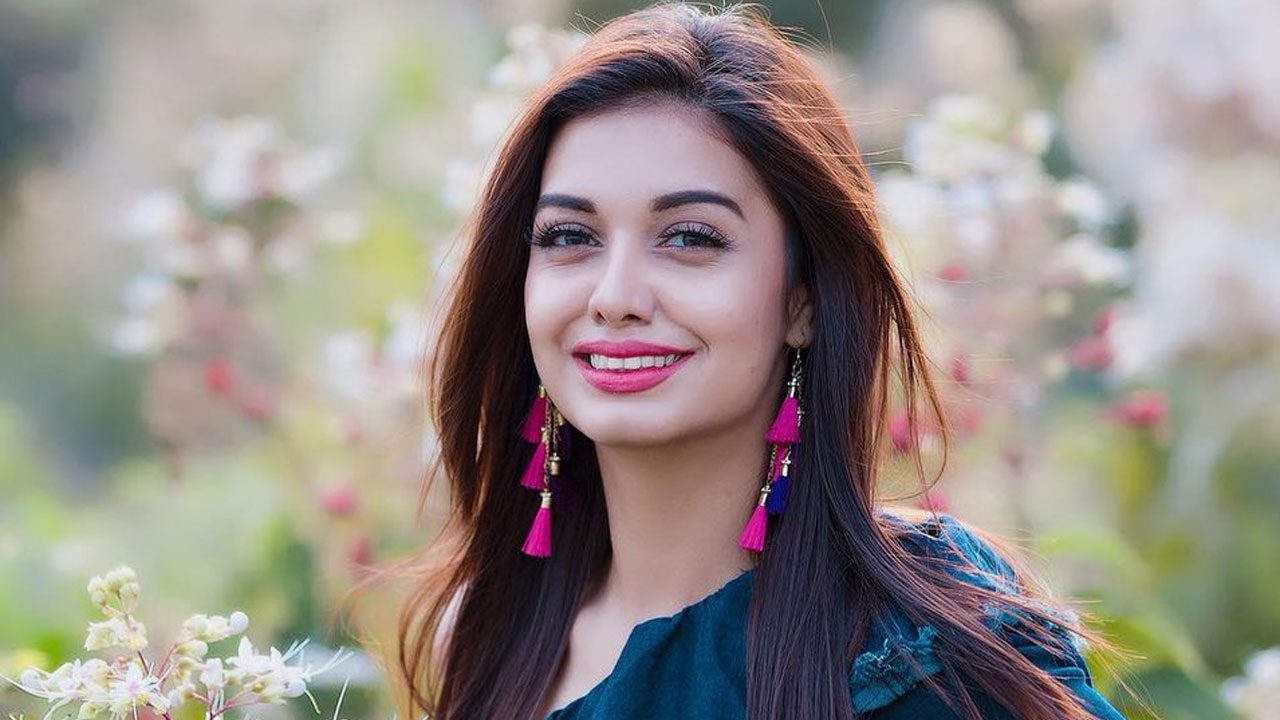 Who is Divya Agarwal’s Boyfriend? Divya Agarwal is famous for being the winner of the reality television show Big Boss OTT. But who is Divya Agarwal’s boyfriend in 2021? Let’s find out about that? Before getting to know who her boyfriend is, let us get to know her. She is a very talented woman who is an actress, model, and dancer. Other than being beautiful, Divya has a master’s degree in Journalism and is a passionate dancer. She trained under the famous Terence Lewis Dance Academy and went on to open her dance academy. She named her dance academy Elevate Dance Institute and has choreographed for some renowned names in Bollywood.

Let’s get into who is Divya Agarwal’s boyfriend in 2021. Her previous relationship with another reality Television star was quite controversial. She used to date Priyank Sharma. Divya Agarwal, along with her then-boyfriend, participated in Big Boss. Trouble ensued when Priyank started to get close with a fellow contestant. Benafsha Soonawalla and Priyank Sharma had some definite chemistry between them during the show. Due to their growing closeness, Divya rightfully broke up with Priyank on the show itself. Priyank Sharma, later on, began to date Benafsha Soonawalla. In this article, we will look into Divya Agarwal’s current boyfriend, her personal life, career, age, Twitter account, and net worth. 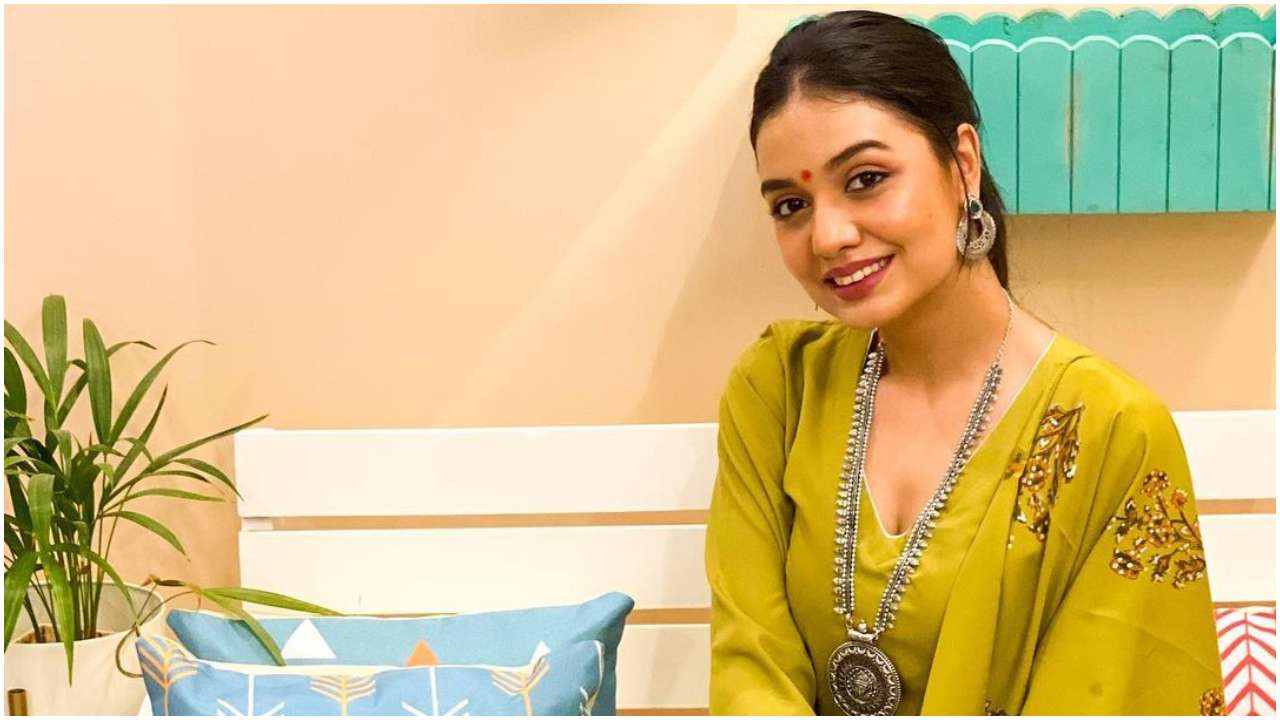 Divya Agarwal is in a blissful relationship with another television star Varun Sood. Varun Sood previously used to date Benafsha Soonawalla and called it quits after Benafsha got evicted from Big Boss. Not only did Priyank and Benafsha began dating, Divya and Varun too did. Divya and Varun shared their heartbreak of being ditched by their respective partners and soon grew close to each other. They supported and were there for each other during this trying period. They both participated in the show MTV Ace of Space, where Varun soon confessed his feelings towards his then friend Divya. 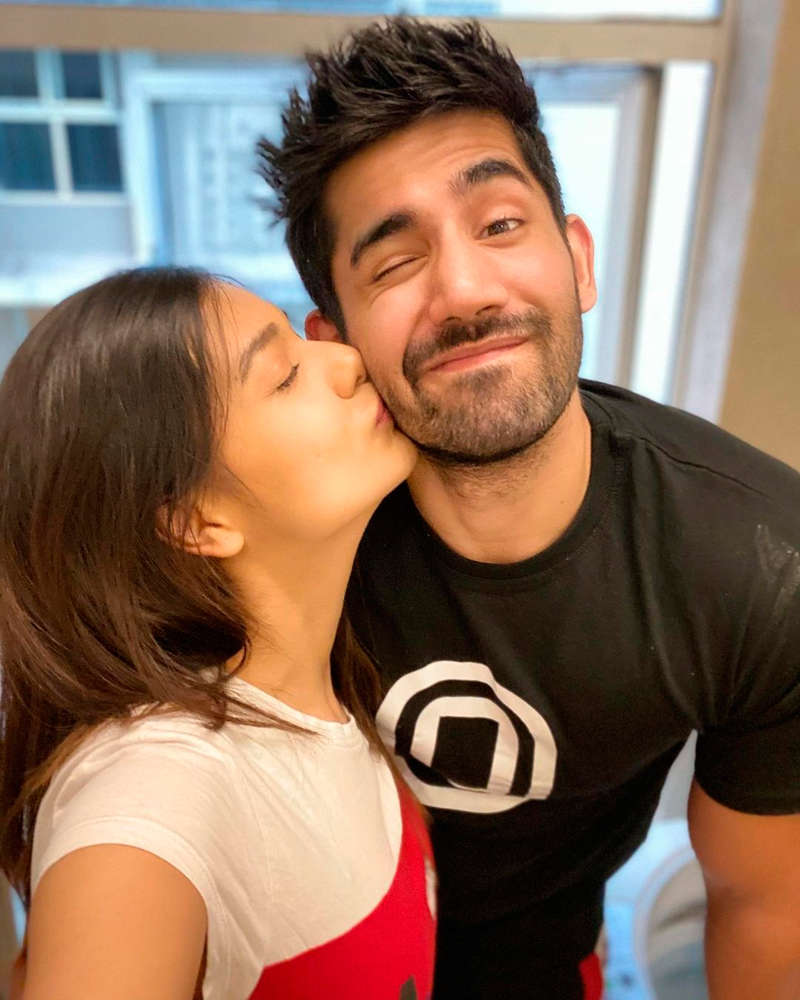 After facing heartbreak from her previous relationship, Divya was scared to commit. Divya eventually said yes, and the two began their journey hand in hand. Divya emerged as the winner of the show while Varun was the second runner-up. Back in 2019, the couple decided to go into a live-in, and as Divya commented, it has been the best decision ever. Backed by their families as a support system, their relationship is going strong. They went through a lot together, even facing a global pandemic locked up with each other. Unfortunately, Divya’s father died of complications due to COVID-19.

Divya Agarwal first came under the limelight to participate in MTV Splitsvilla 10. Divya ended up as the second runner-up along with Priyank Sharma. She, along with a fellow contestant from Splitsvilla, Baseer Ali, co-hosted an episode of On Road With Roadies. She participated in MTV Ace of Space, where she won the show. Divya made a cameo in a web drama Puncch Beat in February of 2019. In 2020 the lovebirds Divya and Varun co-hosted the show MTV Ace the Quarantine, which was a spinoff. Along with RJ Anmol, Divya hosted Voot’s Voot Night Live. She also plays the character of a makeup artist on the action-drama web series Cartel.

Divya was listed as the topmost desirable woman on Indian Television. She also starred in the horror web series Ragini MMS: Returns. Divya Agarwal is 28 years old as of 2021 and has a Twitter account which she manages herself. Divya has an Instagram account that boasts over 1.5 Million followers. According to sources, Divya Agarwal has a net worth of 1 Million Dollars which is a lot for an upcoming star. This television star owns a Toyota Innova car as well as a Renault Climber. She is passionate about bikes as well and owns a Harley Davidson 48 and a Royal Enfield.

Also Read: Suhana Khan Boyfriend: Who Is The Actress Dating In 2021?