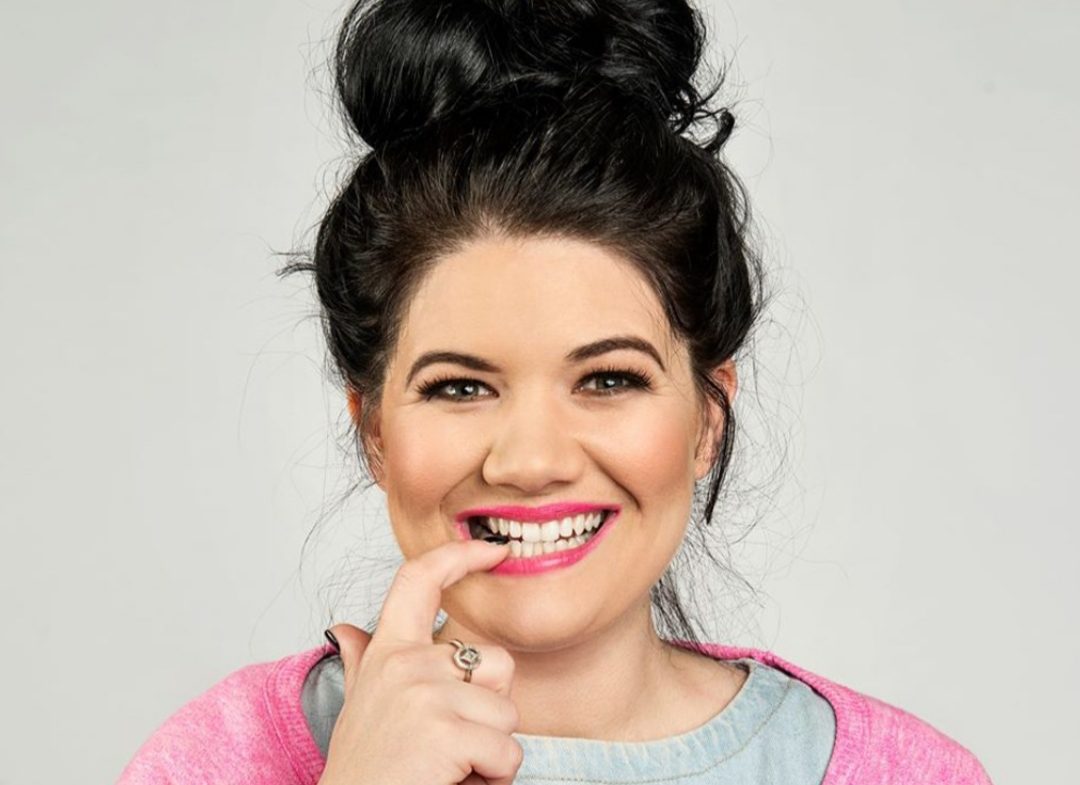 Here, we shall discuss who is Tanya Hennessy Dating. What do we know about the comedian’s love interest? Starting from the basics, Tanya Hennessy is popularly known for making people laugh out loud, as a versatile content creator, and also a television presenter. In the initial days of her career, she worked as the stage manager at the Edinburgh Festival Fringe. Some of her best comedy videos include- Get A Real Job and Everyday Makeup Tutorial. She is also known for her appearance in I’m A Celebrity…Get Me Out Of Here! Australia. This year, Tanya has come up, presenting her new podcast, Hennessy’s Hotline.

Knowing her versatility in the industry, fans are lately curious to know what’s going on in Tanya Hennessy’s personal life. Well, the star is very much open about her relationship. It’s been several years of their togetherness. Guess what, she isn’t just dating but is already engaged. Recently, she has broken silence on her frustration, trying to get pregnant with her fiance. But, who is he? Let’s dive into this article to learn who is Tanya Hennessy Dating.

Also Read: Who Is Dane Cook’s Girlfriend? The Popular Comedian Just Got Engaged!

Tanya Hennessy Dating: Who Is His Fiance?

Talking about his love interest, Tanya Hennessy is dating her fiance, Thomas Poole. It is not known when Tanya Hennessy and Tom Poile are dating. But, after sharing romance for six years or so, it was her partner who popped the question to her. It happened last year. They started their relationship by staying apart from each other, or precisely it was long-distance. But, at present, Tanya and Tom are reported to be living together in Melbourne. Since getting engaged, she has flaunted her massive diamond ring on social media, on various occasions. 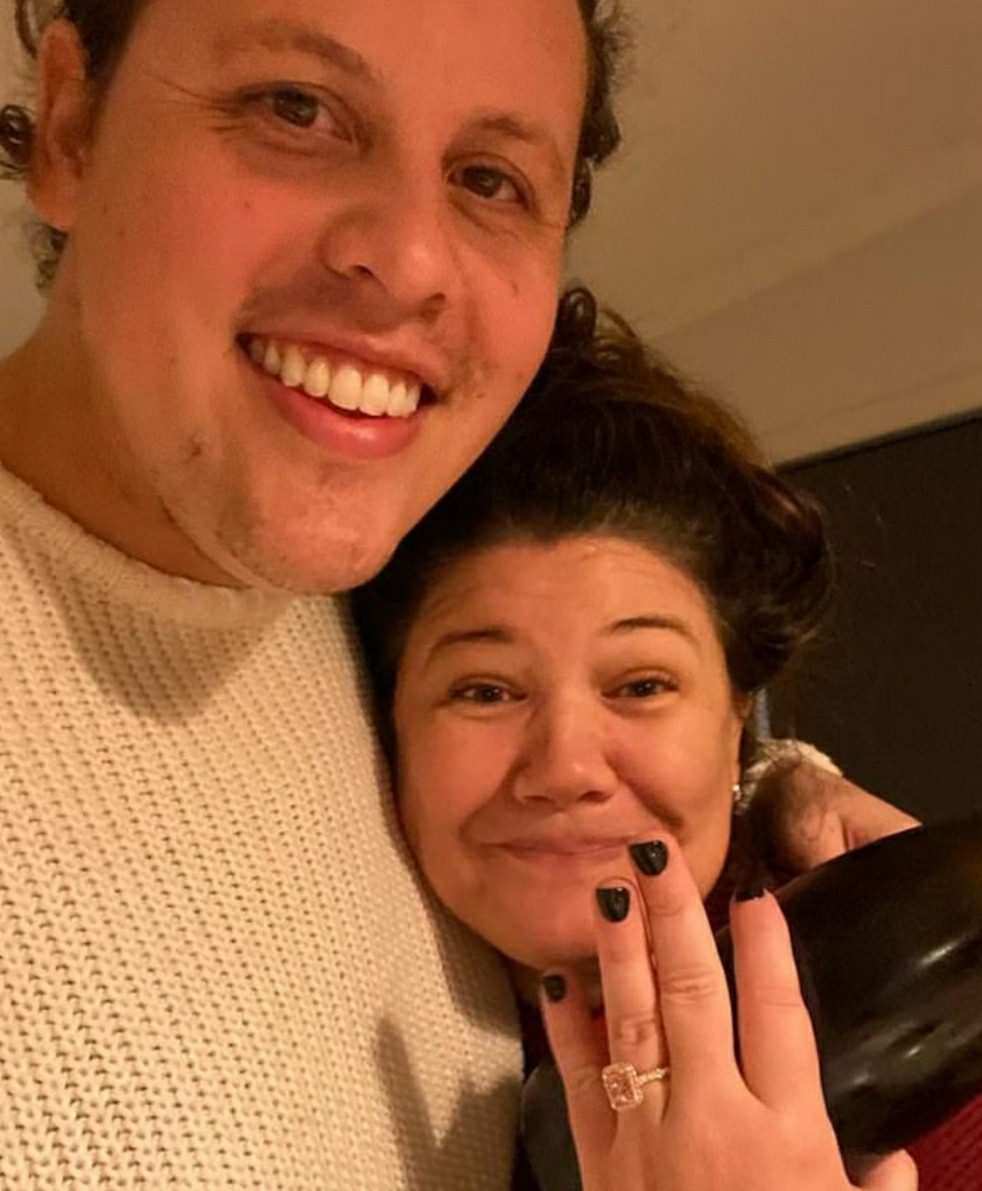 She has shared that her fiance is her rock and always stays by his side. When asked about him, Tanya Hennessy has said, “He’s very funny, too, and he’s also hot. There’s something to be said, you know, and I am seven years older than him and just livin’ the cougar life!” The comedian has shared that her partner is very much supportive and caring towards her. That’s something she loves about him the most.

Tanya Hennessy has opened up about suffering from endometriosis in the past. It caused a huge difficulty in conceiving. On 3 August 2022, she took it to her Instagram account, stating, “Getting pregnant is a f***ing full-time job and I am at my wit’s end. It hurts that my body won’t do what I want it to. I’m bloody over it. Something that is seemingly so easy for so many, feels impossible for us. It’s infuriating. The endless calls and the blood tests and internals.” She even cracked a joke that if it doesn’t work, she will adopt a baby from Coles.

Best Wishes to Tanya Hennessy for the upcoming days of her life. Hoping Tom stays by her side, always like this. Also, we hope she becomes a mother, real soon. You may subscribe to her Youtube channel, for more updates!