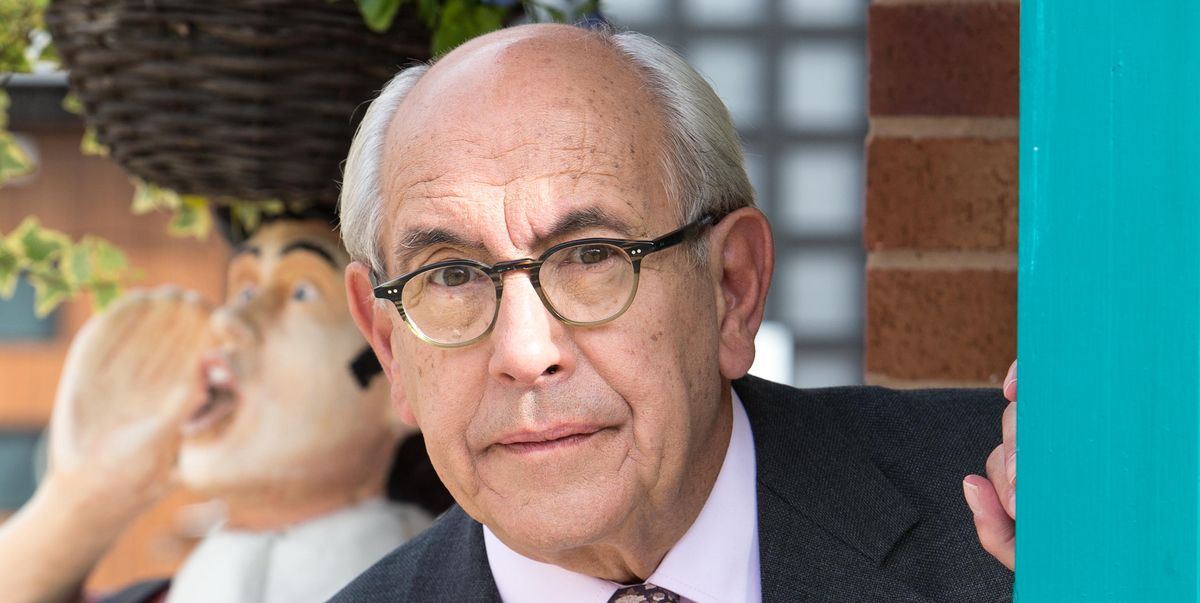 Did Norris from Coronation Street die in Real Life? Norris Cole is a fictional television character from the British soap opera named Coronation Street. Coronation Street fans must be aware of Norris’s death in the series, but for the ones who aren’t aware, Norris was killed off-screen in the series on 15 September 2021. This sudden death of a beloved character from the series must have been a sudden blow for the fans, and fans must be wondering the reason for this death. Most people must also be thinking if Norris Cole died in Real Life? This is the question that we will try to answer in this article.

Coronation Street is a British soap opera which was created by Granda Television and has been on air since 1960. That’s a lot of years! The show is focused on Coronation Street, as is apparent from the title. Coronation Street is a cobbled and terraced street in Weatherford, which is a fictional town. This town is based upon inner-city Salford. Originally the show was broadcasted twice a week, but since 2017 the series has been airing six times a week on ITV. The character of Norris Cole was played by the veteran actor Malcolm Hebden. Let’s see more about him. 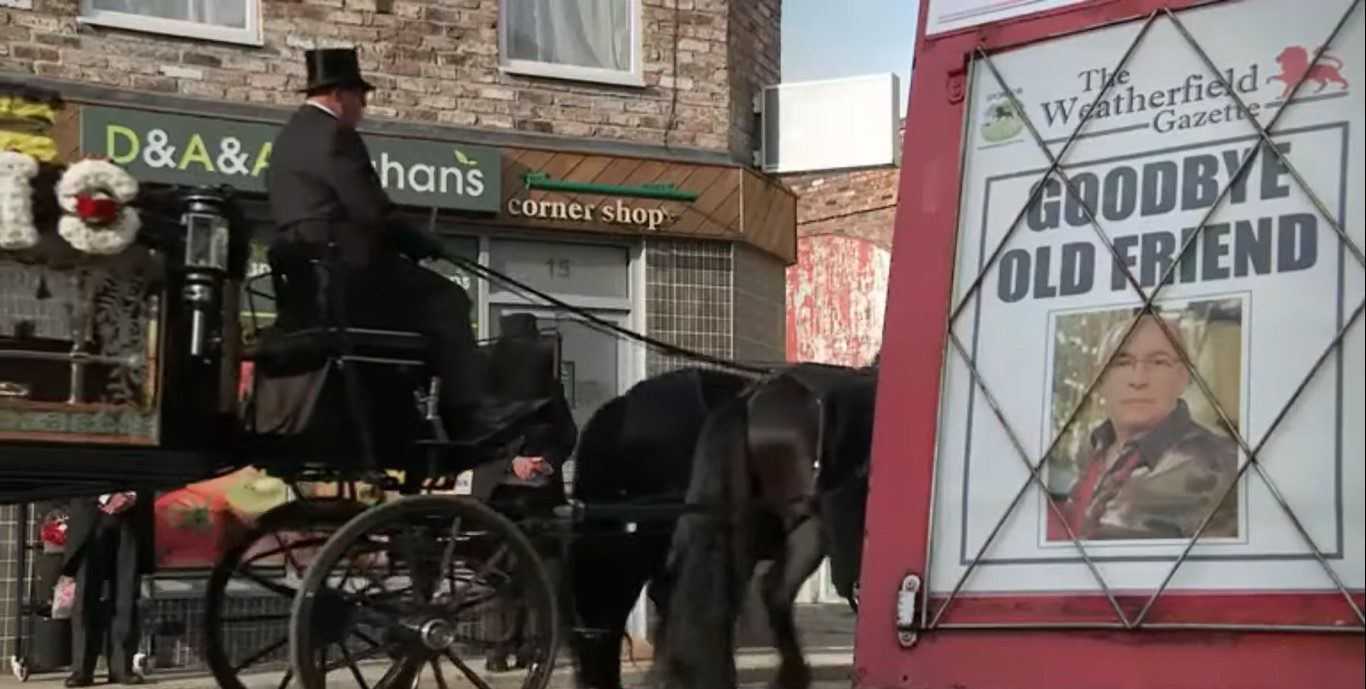 Who is Malcolm Hebden?

Malcolm Hebden is an English actor who was born on 21 December 1939. He played the character of Norris Cole on Coronation Street for almost 29 years. Malcolm was born in Chester, and his family moved to Burney just after his birth. He was enrolled at West Gate High School. He then began to work as a window dresser in Burnley after his graduation from High School. Drama has intrigued Malcolm ever since he was a child, and he even was a part of some amateur dramatics groups. One of his groups named the Highcliffe Players even included Richard Moore. Due to his immense interest in acting and drama, he attended the Rose Burford Drama School at the age of 28 in London. After his time at the drama school, he finally began his career in theater.

Malcolm had a heart attack in December 2017, and his health has been downhill since. Although he made a recovery and returned to Coronation Street, making a number of guest appearances in 2019, his health has not been at its best due to old age. So it was expected of him to retire in 2021. 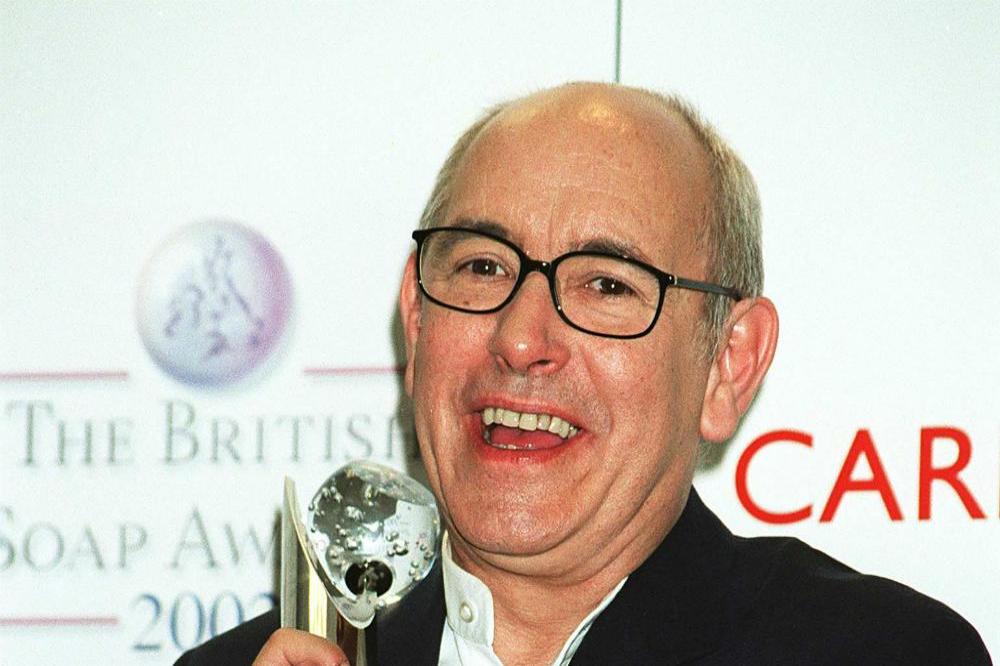 Also read: Is Harriet Finch In Emmerdale Pregnant In Real Life? All About Her Pregnancy Rumor

Who is Norris Cole?

Norris Benjamin Cole, better known by Coronation Street fans as Norris Cole, is a fictional character. He was the owner of The Kabin from 2009 to 2019 in the show. Norris has married three times in the show. Norris is shown to be an eccentric man, and he has gained a reputation for being a gossip in the show. He is also portrayed to be a busybody, and he wants to know the latest information about everything taking place in the neighborhood. Due to his habit of sticking his nose into other people’s businesses, he has been in trouble a lot of times. He is also indiscreet and insensitive.

As one can expect from Norris being married thrice, love has never been his agenda in life. Norris also does not have any children, and he is not fond of the younger generation. He finds the younger generation as over-reliant on technology and hates them for being disrespectful and not having manners. Despite all this, Norris can be seen as having a soft spot for his closest friends. He deeply cares for them and is protective of them. The two closest friends that he has had on the show are Emily and Rita.

Norris died from a stroke in the show on 15 September 2021. His death was off-screen. However, Malcolm Hebden, who played Norris Cole, is not dead in real life.

Malcolm first began playing Norris in 1994 and continued till 1997. Malcolm then took a break from the show for two years and then returned in 1999. He continued to play Norris from 1999 to 2017. In 2017, he had to take a break from the show due to health complications. Then in 2019, he returned to the show, and his last appearance in the show was in June 2020. Finally, in January 2021, Malcolm announced his retirement from acting at the age of 81. 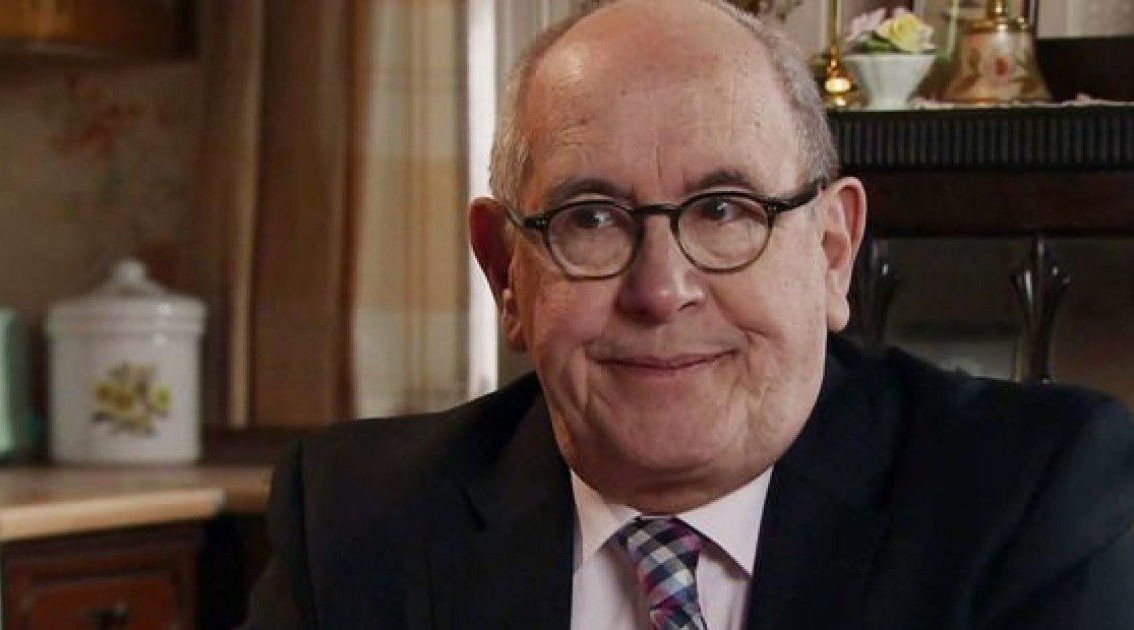